When the subject turns to fast practical hatchbacks everyone knows that I’m an unashamed dyed-in-the-wool Golf GTI fanboy; the Octane clan have owned ’em all from a 1983 Mk1 ‘Campaign’ to spanking new Mk7s. Nevertheless, there’s always been a fierce divide among my car-savvy colleagues here at MotorPunk HQ as to which really is the ‘Greatest Ever Hot Hatch.’

However, last week at the Performance Car Show, a sideshow to Autosport International at Birmingham’s NEC, this thorny question was finally put to bed … probably. A shortlist of hot hatch heroes was whittled down, from an initial pool of 50 modern classics, to just 10 of the very best contenders by a crack team of British motoring journos. Sadly, some of our personal faves missed the cut – out went the Golf VR6, Audi S3, MG Metro, XR2, Alfasud and Corrado – and the remaining four-pot wonders were then put to the fickle scrutiny of a public vote. 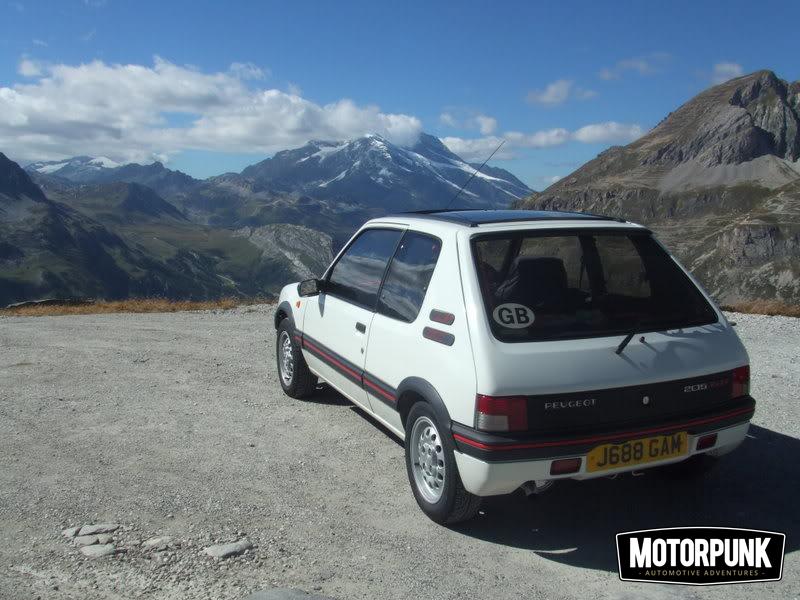 Cherrypicked minters from across the land representing the very best surviving examples were displayed on the ‘Hot Hatch Nirvana’ stand, which also illustrated to showgoers how this this motoring genre evolved from everyday 70s shopping carts into the 300bhp Porsche-beaters we might enjoy today. That final ten included some of the most iconic and emotive modern classics of the last forty years. The rally-bred Lancia Delta HF Integrale Evolution 1 got a podium finish as a popular runner-up, as did the Escort RS Cosworth.

There was also a lot of love for the trio of hot little Renaults, including the 1.4-litre turbocharged screamer from the 80s, and unsurprisingly my beloved Mk1 & 2 Golfs finished pretty strongly too. But there can only be one winner, and it was a mightily worthy one. This particular Pug, an Alpine White 1991 205 GTi 1.6, is the P&J of Mr. Chris Hughes (well worth a follow at @Chris_Hughe ), and nobody explains the allure of this fab little motor better than he does within this short film, entitled French Perfection, recently shot with our good chums at Carfection (nee XCAR). Check it out: 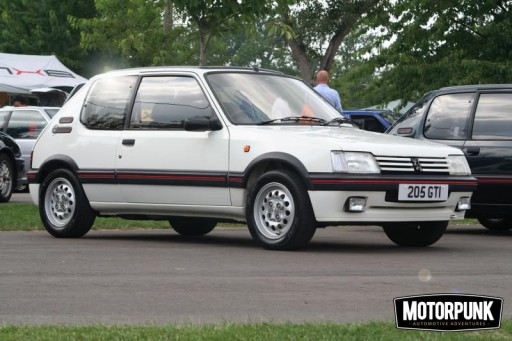 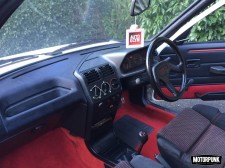 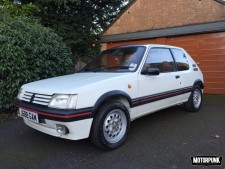 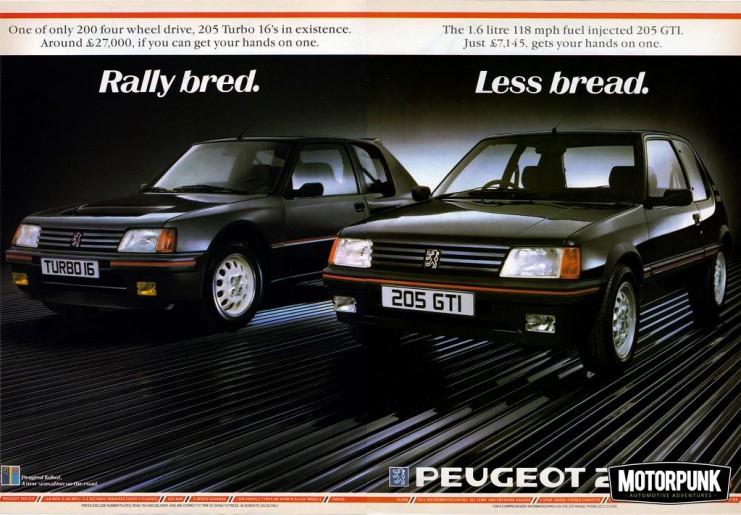