2016, in both the UK and US, was a very weird year. In many ways it was the the year of the underdog, ranging from Claudio Ranieri’s League Champions and the Chicago Cubs’ first World Series for 108 years, to the misguided Brexiteers and an arse-witted American president, Donald Trump, a volatile cocktail of one part Bond villain to three parts Terry Fuckwit.

Sometimes competitions and voting systems throw up some bizarre results; sadly, Car of the Year, in its various incarnations from across the globe, is no different. 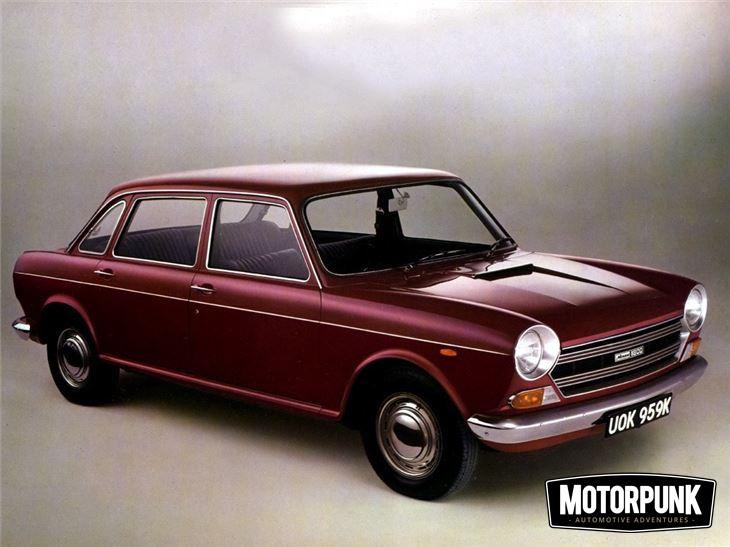 That’s right, the original pony car that propelled Steve McQueen through the streets of San Francisco in Bullitt was beaten by perhaps the dreariest family four-door to ever limp out of Cowley. Nicknamed the ‘Landcrab’ due to its wall-eyed face and its low and wide stance, it was blighted with mechanical gremlins from the start, ranging from gearboxes jumping out of second, valve chatter, unusual tyre degradation and oil starvation because the dipstick was incorrectly marked. OK, so it was a tough old girl and won a few endurance rallies, but just look at it! 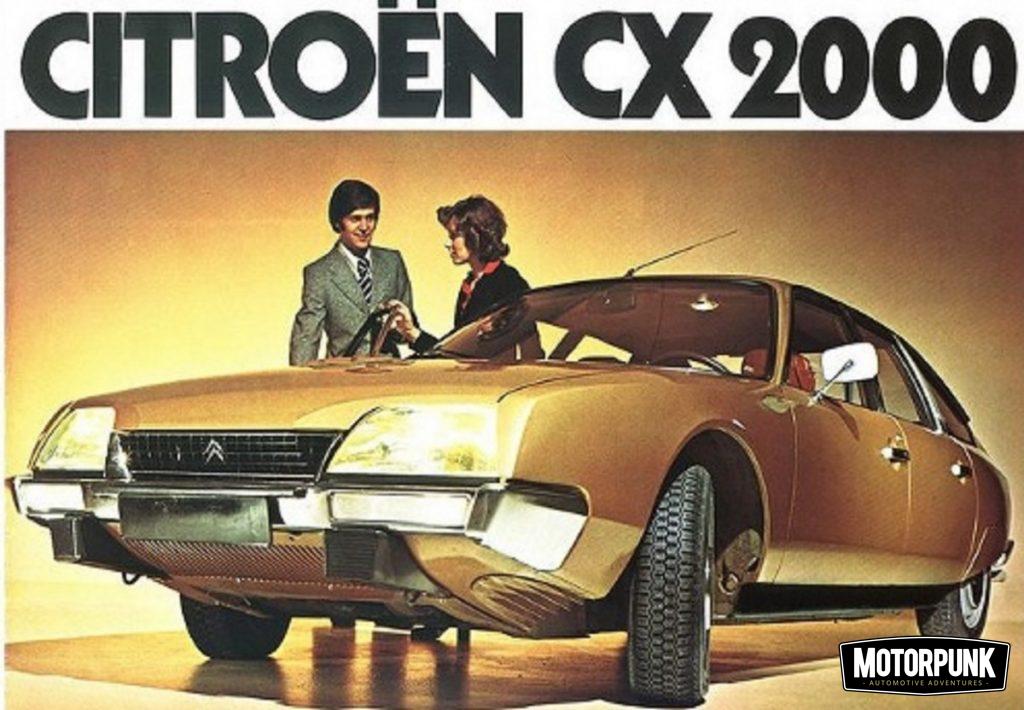 This Gallic oddity was a quirky and pretty little thing that developed quite a following; over a million were built during a 17 year run, but it’s still hard to believe It outshone Germany’s spunky little hatchback. OK, so the seminal GTI wouldn’t appear until ’76 but still … 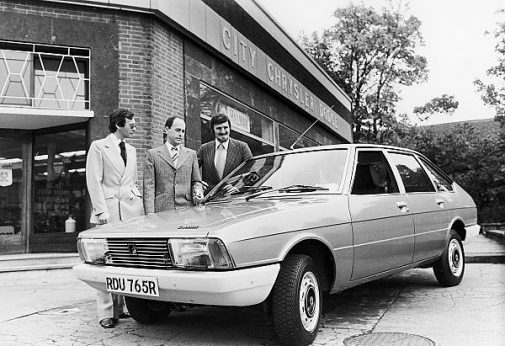 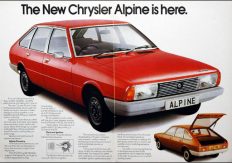 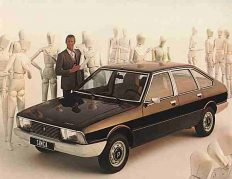 The E21 BMW was the first incarnation of a legendary breed of compact executive saloons; in contrast, the Alpine was a death-throw effort by Rootes to inject a bit of sparkle back into the flagging brand by, yet again, recycling a once-respected moniker.

Its underpinnings were ancient and no manner of gizmos including trip ‘computers’ and headlight wipers could tempt sensible buyers from their Cortinas and Cavaliers. Weirdly, only the Russians took it to their hearts, ripping off a carbon copy as the Moskvich 2141 Aleko … and that was even shitter! 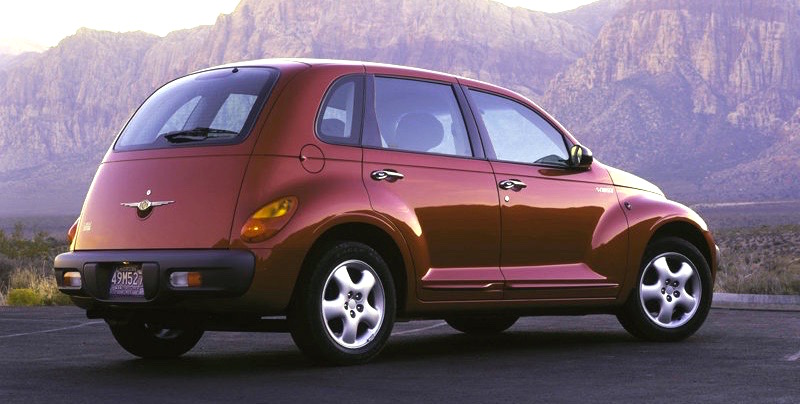 2001 was the year that saw the launch of the Opel Speedster (VX220), Lotus Exige, Morgan Aero 8, Rolls Royce Corniche and even Toyota ‘leccy game-changer. And what did they vote as North American Car of the Year? The bloody Chrysler PT Cruiser. Just look at it; did some sick come into your mouth too? Thought so.

This was the year that saw the unveiling of the Ferrari 458, Porsche’s Panamera and the fabulous Aston Rapide. Now while these might not be ideal for a burgeoning NIC there was still, at the other of the spectrum, the well regarded Toyota Verso and Polo mk5.

Surprisingly (or maybe not so surprisingly) the Indian’s plumped for their homegrown Tata Nano. With all the aesthetic and technical appeal of a paper shredder the Nano has a 624cc rear-mounted engine accessed from inside the car, under the back seats. It’ll hit 60mph in 30 seconds and, sometime later in the day, top out at 65mph. Its only party piece was an original sticker price of just 100,000 rupees (£1,234.56), designed to get the Indian middle-class off their two-wheeled deathtraps. 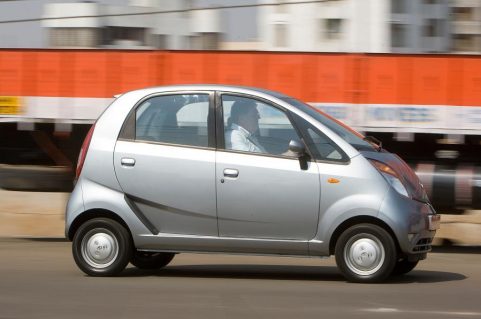 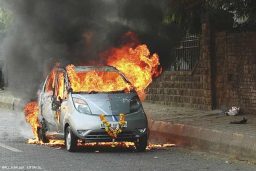 However, more affluent Indians still aspired for established European and Asian brands. The Nano was also cursed with engine fires (remember where the bonnet is folks?) and despite Tata’s bold claim of a four-star NCAP equivalent, it failed to get any stars in a German ADAC test for passenger safety; even the UN’s crash boffins said it didn’t meet ‘basic’ safety standards.