It’s hard to throw away old cars mags but, as everything surges online and my office is overly-stuffed with dog-eared copies of publications that have long since vanished from the shelves of WHSmiths, it’s time to get recycling. I always have one last flick through, though, in case there’s a little nugget of something interesting I’d missed. Like this; An advert in the classifieds of an early 1972 copy of AutoSport. “James Hunt wishes to clear the following gems”. 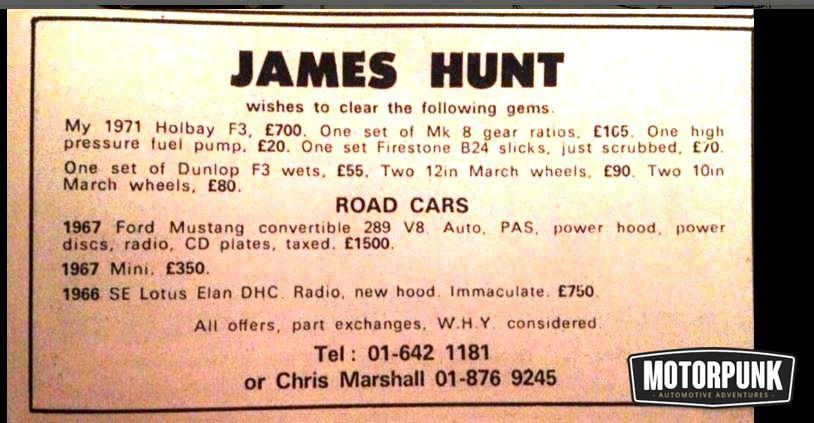 Hunt hadn’t quite made it by ‘72. He had split from his long-term girlfriend Taormina Rieck the previous year. He had fallen out with March and was struggling to get a drive in F3, scrounging a spare car in order to race, and subsequently binning it. These are the years when he earned his ‘Hunt the shunt’ moniker. Sponsorship money had dried up, too. Maybe that’s why he needed the funds. This advert must have been for his whole fleet, as these three machines would have covered all the bases for a Seventies man on a mission. A mini for London’s traffic, an Elan for fun, and a Mustang for air hostess debauchery. Library pics below; 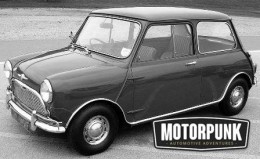 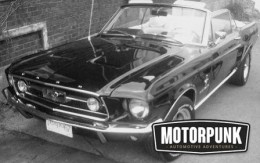 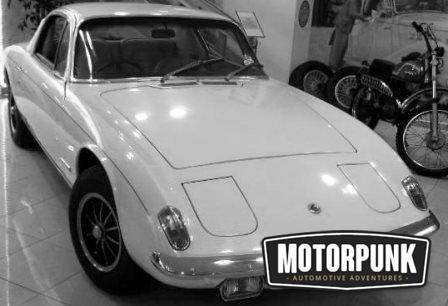 Chris Marshall was his former Team Manager at March (I’ll guess the racing bits mentioned were his), but it’s fair to assume the phone number in the advert is Hunt’s own. It’s rather like Lewis Hamilton putting his mobile number in an EBay advert. (“Mercedes for sale. No calls after 6pm as my homies are coming over for spaghetti hoops on toast and Xbox and Toto says I have to be in bed by 8“). *Sigh* I really miss old F1.

We now know that not long after Hunt’s advert was placed he teamed up with fellow party animal Lord Hesketh who realised it was just as expensive to be rubbish in F1 as it was to be rubbish in F2, but the parties were much better. Things clicked and Hunt became World Champion in ’76. I wonder who bought his cars?

Maybe I’ll keep this magazine, after all.