Not all of history’s greatest adventurers wore swanky Rolex or Omegas. Unlike most car magazine editors, I’m rarely impressed by hyper-watches – those massive hunks of metal that look like bejewelled tins of travel sweets that contractually-obliged Formula One superstars slip on their wrists before climbing the podium. For example, the Richard Mille 11-03 McLaren Automatic Flyback Chronograph will set you back a cool £250,000. This busy-looking lump of steel and orange rubber, sported by Fernando Alonso in 2018, is water-resistant to 50-metres (we can only assume that it would have been champagne-resistant too) and certainly broadcasts to all that are interested that you’re a committed and minted motorsport fanatic. But what else? Despite what the watchmaker’s swish website might tell you, it is not nearly as interesting as you might think.

When the first Rolex Submariner diving watch was worn by Aqua-Lung inventor Jacques Cousteau in 1953, it was a groundbreaking invention. Never before had a wristwatch been able to withstand water pressures at up to 100 metres, or featured a uni-directional rotating bezel to accurately record dive times and decompression stops to avoid getting the “bends”. In short, it was the best tool for the job. Just as Sir Francis Chichester’s Rolex Oyster Perpetual or Neil Armstrong’s Omega Speedmaster was for yachting around the world or going to the moon. 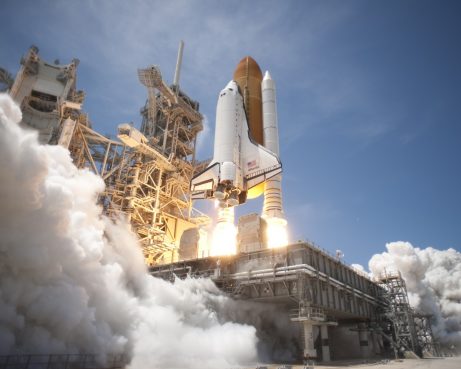 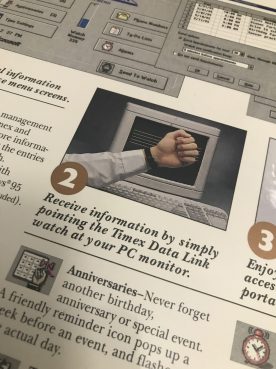 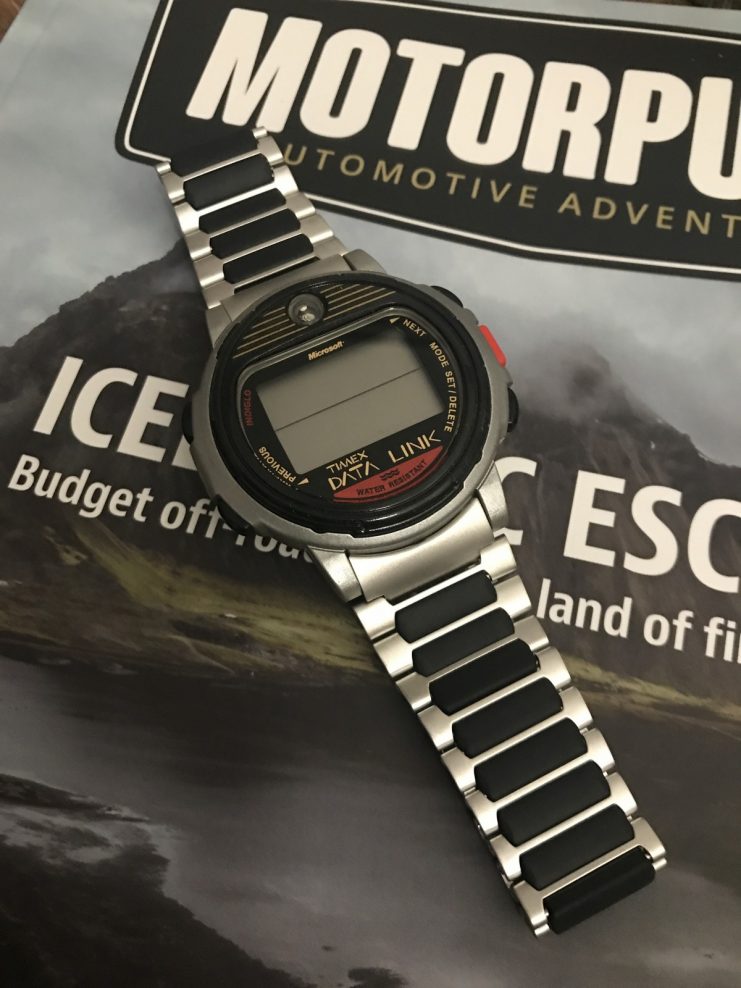 By the mid 1980s Space Shuttles were heading into orbit every two or three months to deploy satellites and carry out scientific experiments. As launches became more commonplace NASA lost some of its ‘space-age’ glamour. As the big watch brands also lost interest, quartermasters at the Kennedy Space Center were now free to look around for the best, and most cost effective, commercially available watches for its growing band of astronauts. Digital watches had obvious advantages over the older mechanical variety considering that they needed to withstand temperatures ranging from -160 to 120 degrees centigrade, function in pressurised cabins, and remain accurate at up to 6G’s during re-entry.

In the late ’80s Casio’s 5000 series G-Shock were approved. In the ’90s Timex Data-Link watches in various guises were worn by NASA’s finest, including four-time Space Shuttle crew-member James H. Newman who clocked up 43 days in space wearing his humble Timex. So, if you want a watch with interesting backstory to tell to your pals down the pub, then you could sell your house to buy an ostentatious timepiece made to ‘celebrate’ one of McLaren’s worst ever F1 seasons; or better still, pick up a quirky piece of NASA-approved tech’, with genuine adventuring pedigree, for less than a blowout in Costa.