If you want to join the clean and green motoring crowd but are worried about range limitations, worry no further. An ultra-low-emissions car is defined by CO2 emissions of 75g/km or lower, which at one time included only hybrids or all-electric models. However, these days there is a wide choice of models on the market which fit the description, and according to GoUltraLow, a government agency promoting low-emissions transport, these cars are being used as practical everyday transport. Consider the following models, which, according to manufacturer figures, offer the greatest range on the market from one tank of fuel and one electric charge. While official mileage figures need to be taken with a large pinch of salt, there’s no doubt these clean and green new car deals offer plenty of stamina and wallet-friendly running costs. 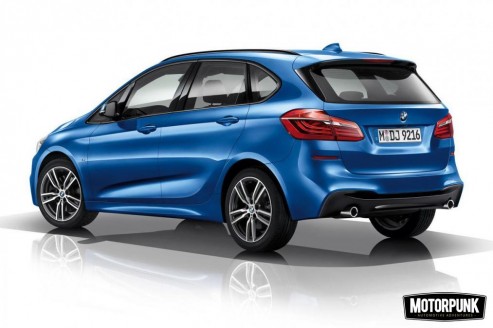 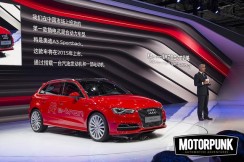 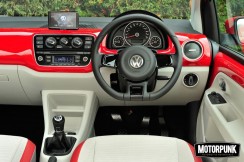 The original clean and green hybrid but no longer the best, the Prius still manages a respectable 1,326 miles from one 45-litre tank of fuel at 134mpg.

This very modern plug-in hybrid apparently manages 166mpg, which with a 40-litre tank helps it to a range of 1,461 miles before a top-up will be needed.

134mpg isn’t by any means the most economical performance, but the C350e is a fast car rather than a frugal one. However, thanks to a 50-litre fuel tank, it will go 1,474 miles between filling-station visits.

One of the most economical SUVs on the market, the Outlander will get 1,475 miles out of its 45-litre tank thanks to fuel consumption of 149mpg.

The XC90 is vast, luxurious and surprisingly frugal. Its four-cylinder petrol engine can give you 135 mpg. That should mean 1,485 miles from its 50-litre tank.

This time it’s a diesel-electric hybrid showing just how economical Volvos have become. The smart and practical V60 estate records fuel economy of 157mpg, with 1,554 miles from a 45-litre tank.

Economy certainly doesn’t win the S500e its spot on this list, at only 101mpg. However, it does boast a massive 70-litre tank, adding up to 1,555 miles before a top-up is needed.

The Panamera takes a similar stance. It only gets 91.1mpg but can manage a great 1,602 miles thanks to its hefty 80-litre fuel tank.

However, nothing else can touch the Ampera’s range claims – its 35-litre fuel tank will apparently go on for an incredible 1,812 miles, thanks to theoretical fuel consumption of 235.4mpg – theoretical because manufacturers’ official fuel consumption claims are subject to much questioning as a result of the dubious methods used to obtain them. While the Ampera is certainly a very practical and competent little hybrid, owners expecting to leave London and reach Athens in Greece without topping up are taking a risk.