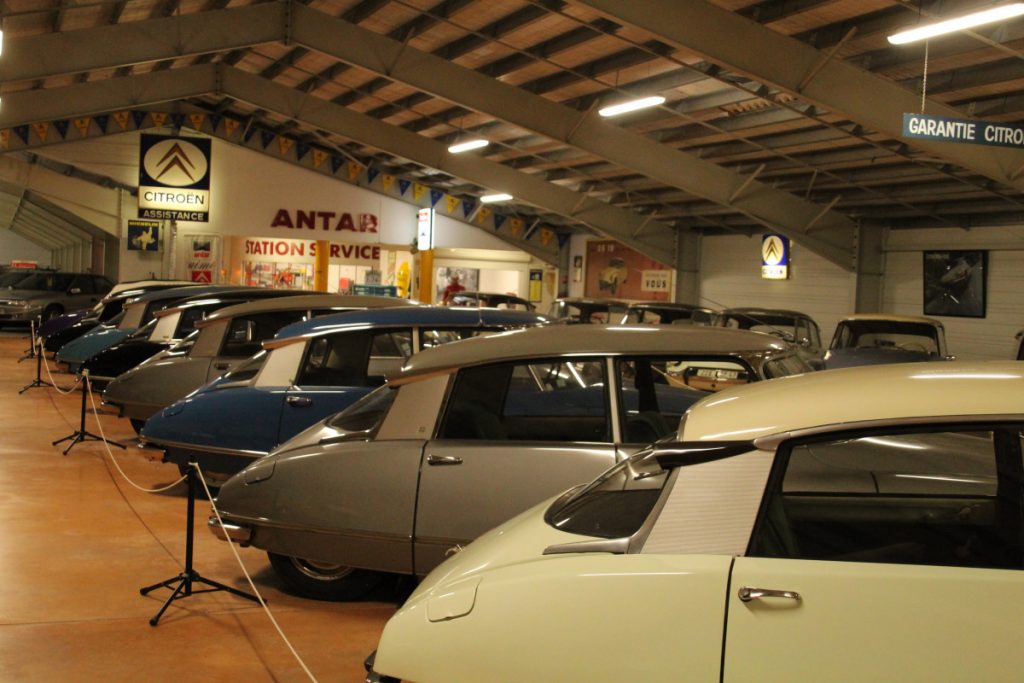 It’s not really a shed, it’s a hangar, but it is French, and packed with Citroen loveliness ranging from the late forties to the millennium. Citromuseum is just off the Route Napoleon, on the outskirts of Castellane, Incredibly, it is one man’s personal collection built up over a lifetime.

Henri Fradet set himself a mission goal. To collect the very best original, unrestored examples of post war production Citroens and preserve them. Over a hundred cars later, it’s fair to say he did just that. 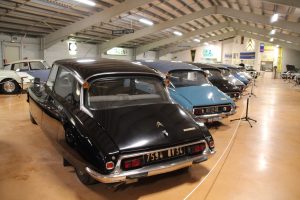 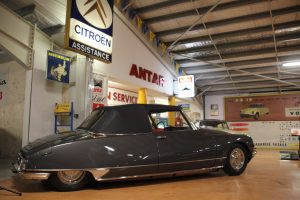 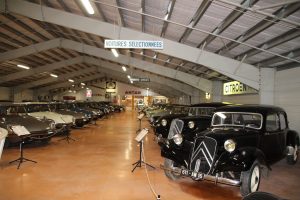 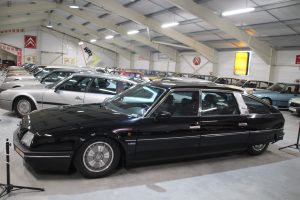 His love affair with the marque began as an impoverished university student. Budget wheels came in the shape of a rough and ready 2CV that Henri stripped down and made roadworthy. In doing so he became enamoured with his tin escargot and the design philosophy of the Citroen brand. Subsequent success as an electrical engineer allowed Henri to become an aficionado of all things sporting the double chevron. 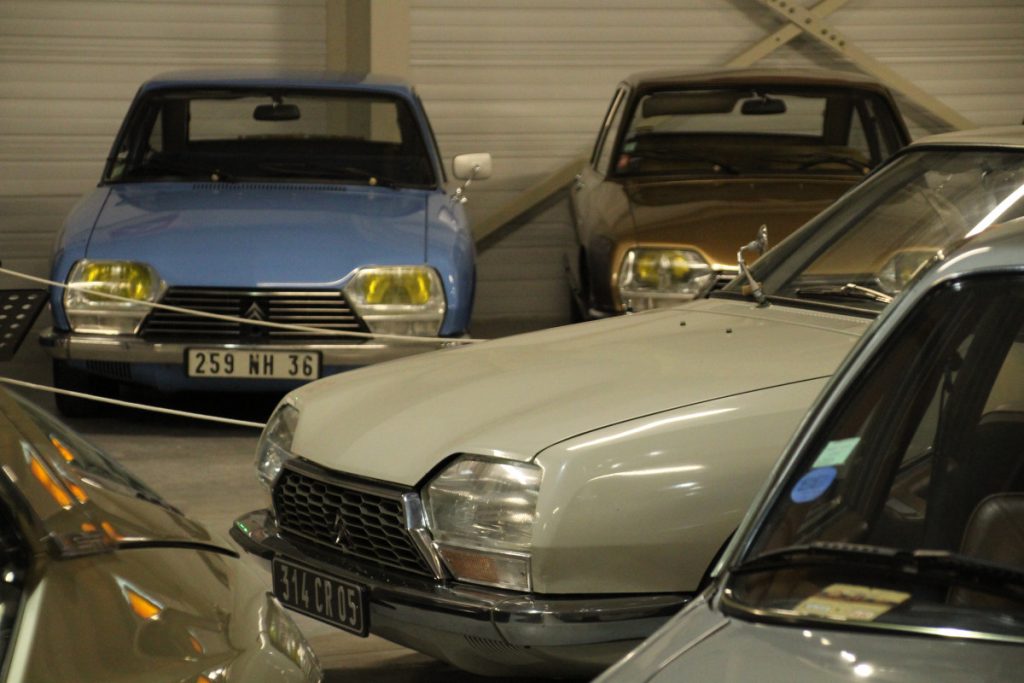 He scoured France and all of Europe for superlative examples.He sent out adverts, stalked dealerships and built an international network of like minded fans who provided tip offs. sometimes waiting decades for a special car to add to his stash. It includes the oldest known surviving DS – number 32 off the 1955 production line, as well as, surely, the finest CX25 Prestige turbo in the world, a garage queen purchased with less than 300KM from new.

Citroen ephemera decorates the hangar from design sketches to advertising. Nearly every car has an information board on when and where it was found, the mileage or kilometres covered, and its previous history.Henri maintains the cars in carefully preserved running order with fastidious attention to detail- even the wiper blades are lifted from the windscreen by the careful application of wine corks. The back stories of the cars can be fascinating, from one careful owner barn finds, to a Norwegian 2cv Sahara,used as a back country work hack and preserved by the frigid environment. 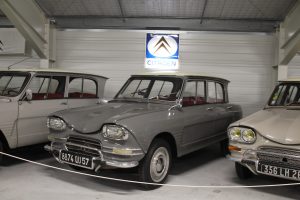 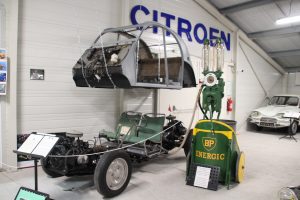 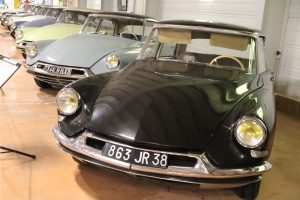 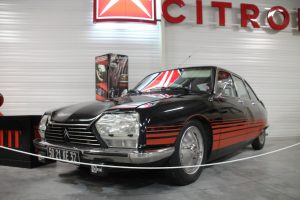 If you are a fan of Citroen cars  you will be able to geek out on the diverse model variants and trim packages or on a simpler level,  just enjoy the spectacle of one man’s shed full to the brim with quality used classics. 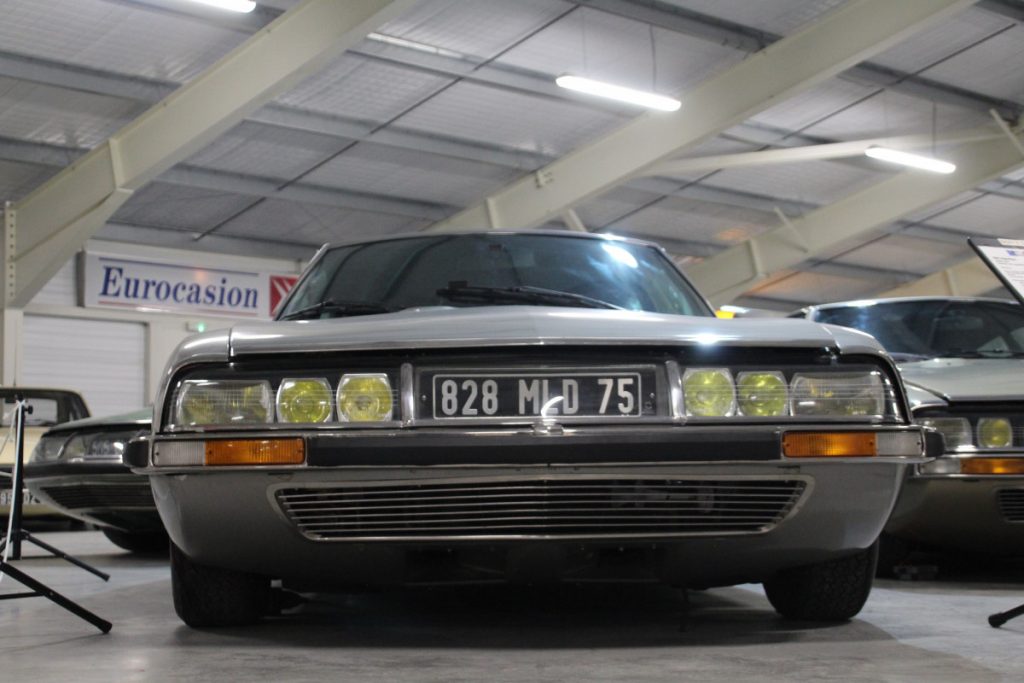 The collection is only open to the public during the summer months. On a hot day in Provence the Citromuseum makes for a cool escape. Be warned though, exposure can activate a latent desire for something from the Citroen back catalogue.