Apologies for the crap pun; “Work Imp progress” is the best I can do for the title of this feature. It was either that, “Hillman(iacs)” or “Rootes manoeuvres”. Anyway, the cars… Minis have always been popular for customisers. From the earliest days of the car owners were adding spotlamps and blistered arches and going for that rally look for example, perhaps inspired by the Mini’s endless motorsport triumphs, or, more realistically, just because it looks cool. The Hillman Imp, of similar vintage, always seems to have been owned by folks who left ‘em as standard for some reason. Until now. 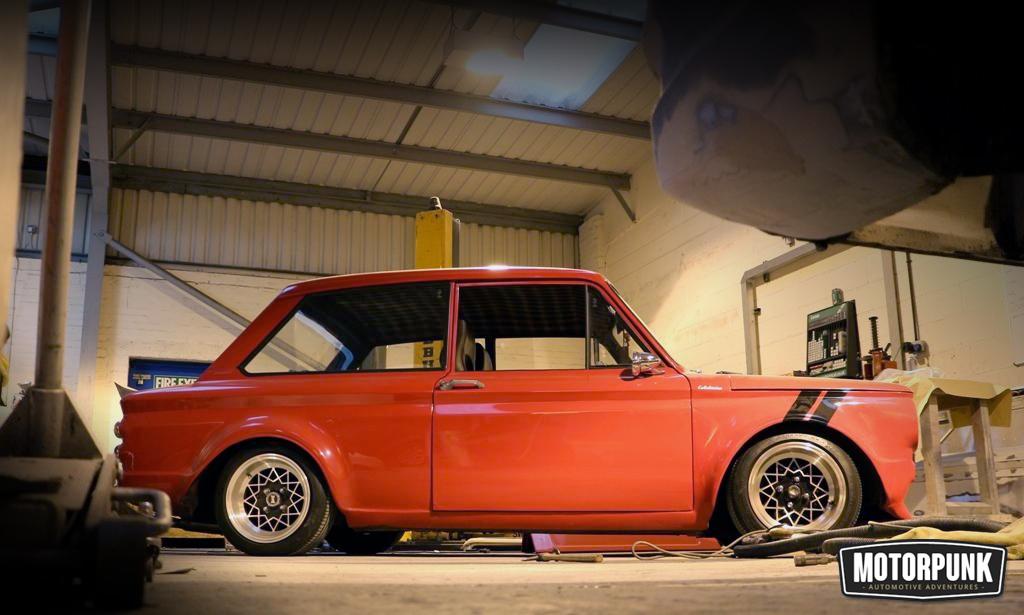 Around the corner from MotorPunk’s global corporate HQ is an ace little bodyshop customising some unlikely motors. The red Imp is owned by a chap who does trim, hence the splendid seats with the ’76 logo, the year this one was made. The engine mounted characteristically low in the back looks like the standard 875cc ally block but I’ll bet it’s a bit spicier than standard. The Imp has complex suspension to allow for the engine’s location, handling developed by a chap called Mike Parkes who also raced in F1. The cars were originally built by Scottish communists from ’73 to ’76 and, original build quality aside, are a hoot. For a full history lesson, you might want to read this, I’m more interested in looks. 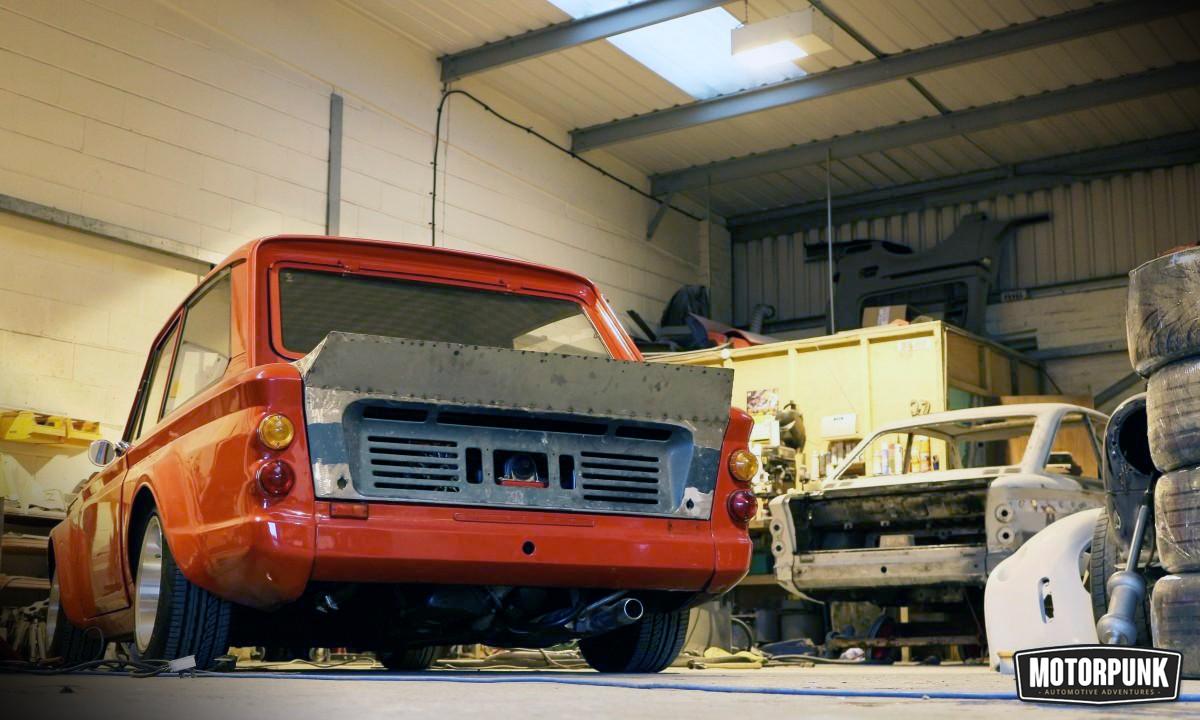 The red Imp is obviously work in progress but the wheels, arches, stance and paint look great already. The white one is a coupe, known as a Californian, and awaiting who knows what mods. The rake on the rear screen looks sporty but the performance is actually slightly inferior to the standard model, so I’m told. It’s great that these cars are no longer overlooked and that the retro crowd are embracing Imps like this. I want the white one; I’d chop the suspension, give it a ducktail, stuff a VVC K-series in the back and forget all about those Minis. What do you reckon? 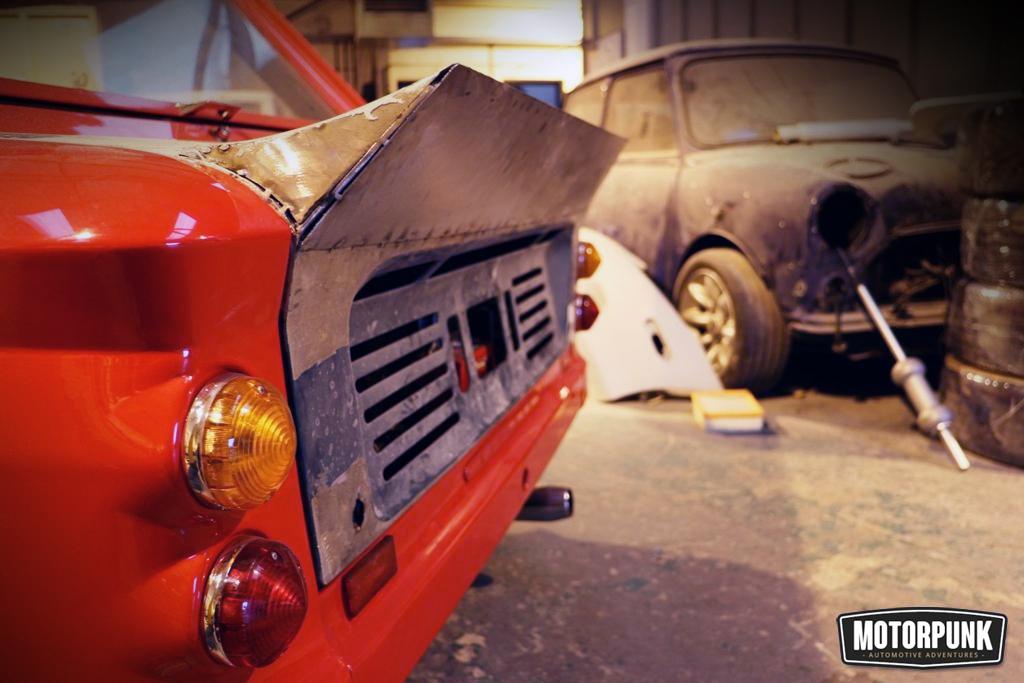 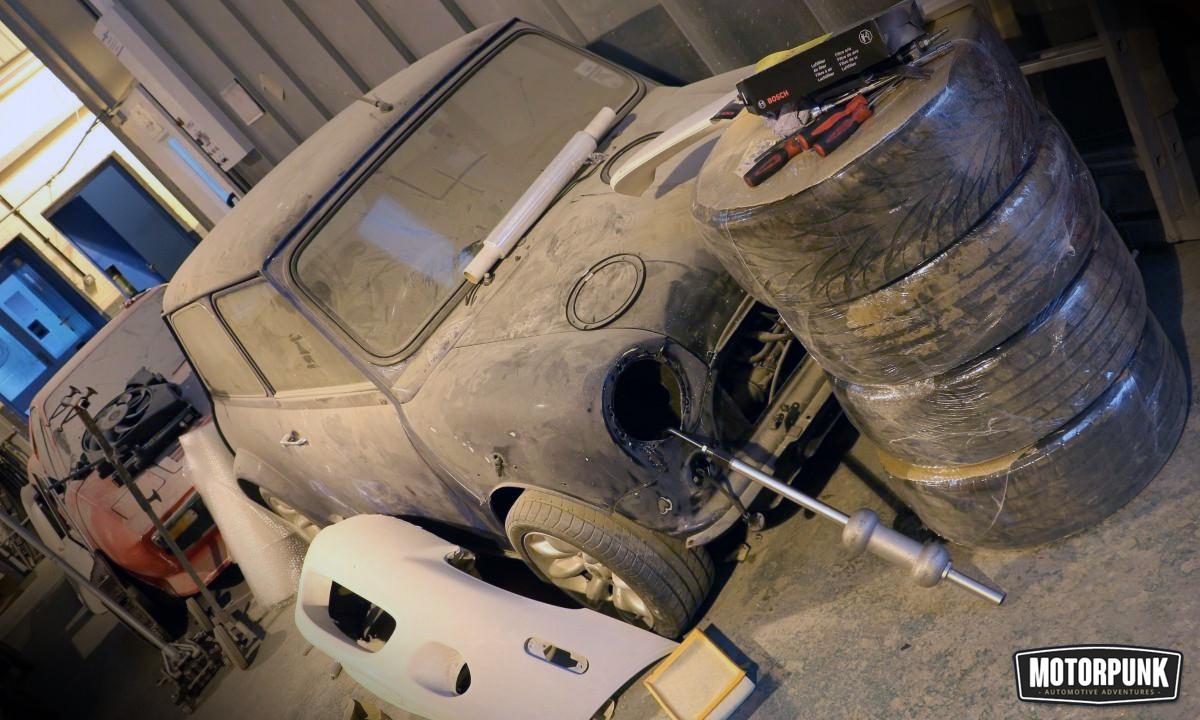 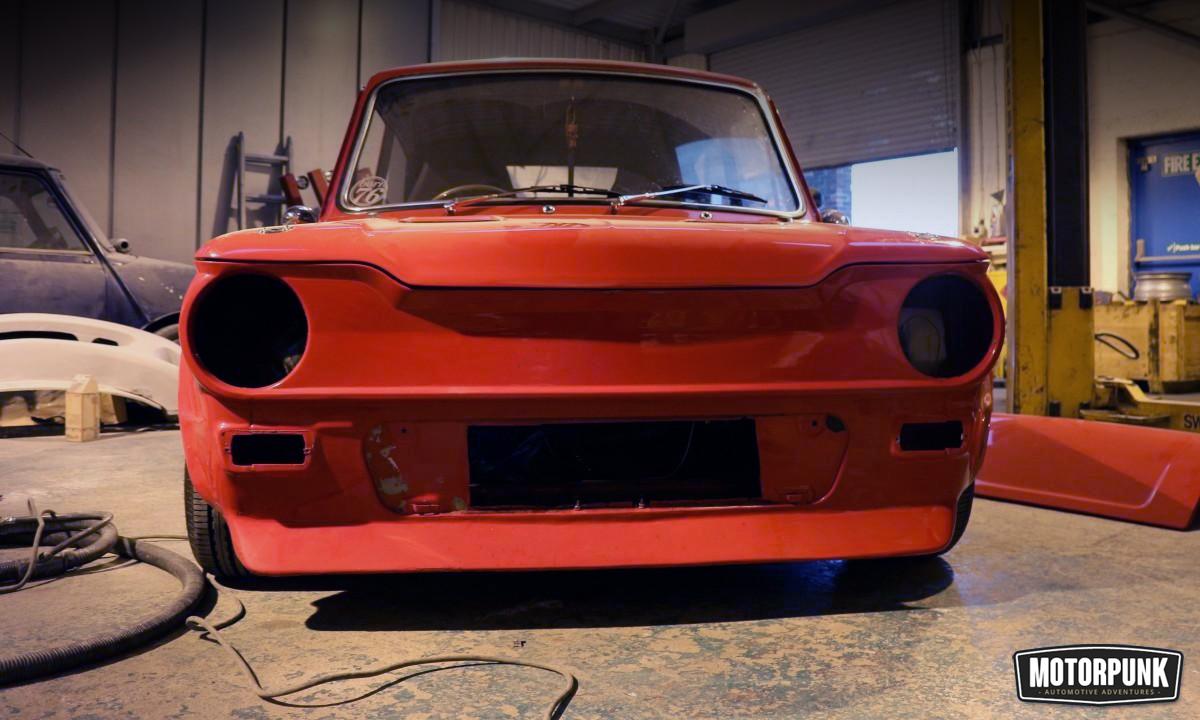 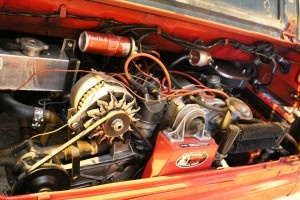 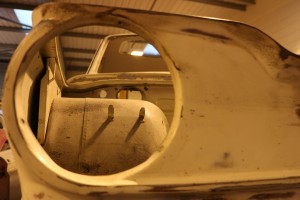 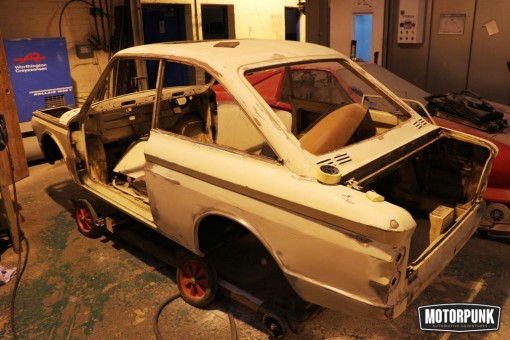 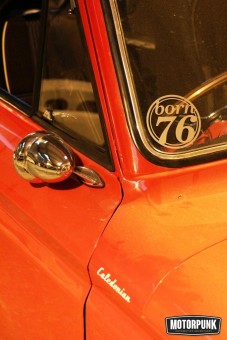 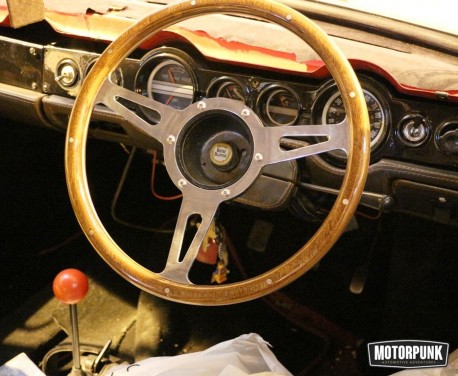 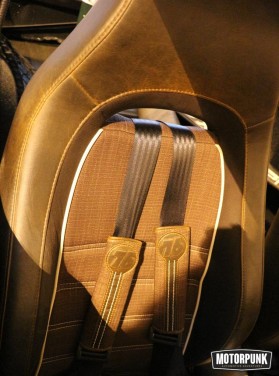 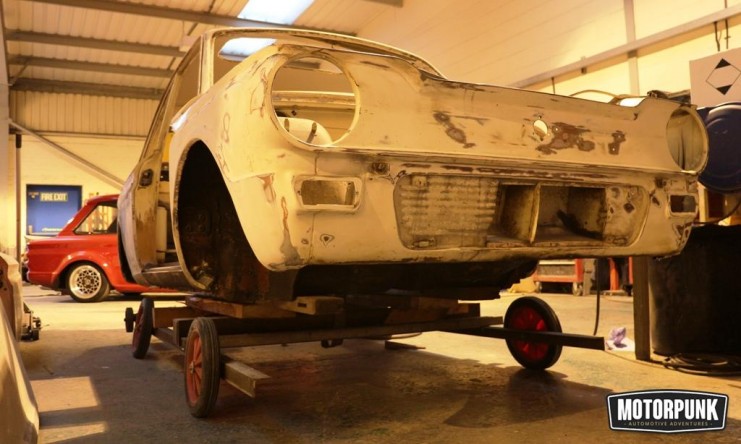 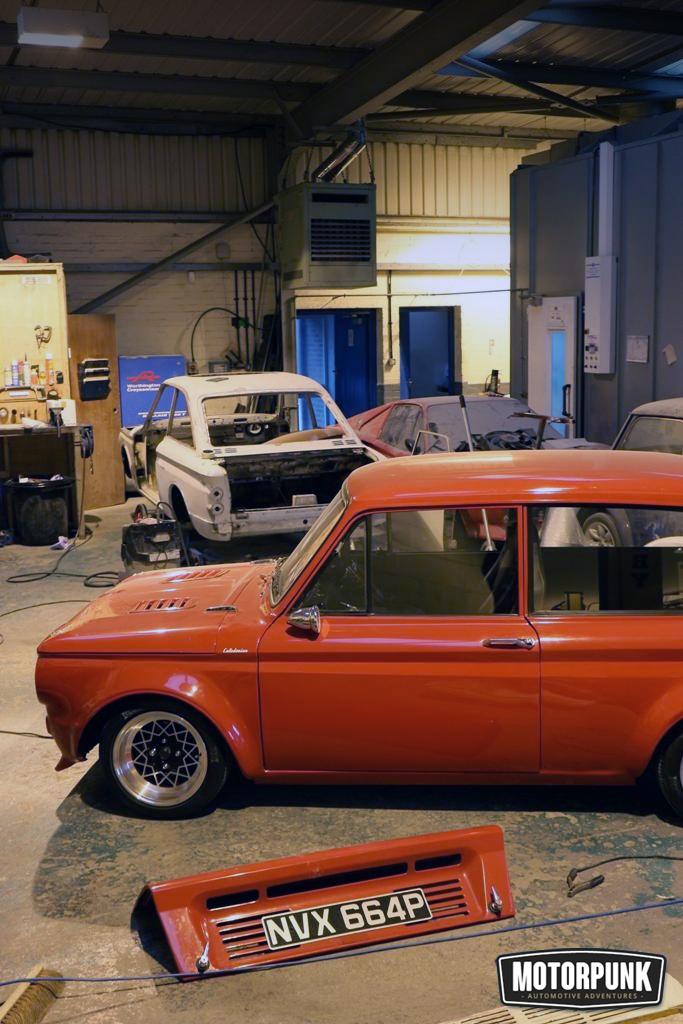