The Woolwich Auto Stacker was built at a cost of £100,000 – it was an automated car park, opened by Princess Margaret in May 1961. It had eight floors with a total of 256 parking spaces. It had four lifts and convoluted conveyors to transport your car to a designated spot, leaving you with a designated key issued by the operator sat in a booth. It was designed to have a shop beneath, a filling station and was opened to much fanfare. The first car loaded in got stuck, and the whole project was deemed a white elephant – it was demolished just a year later. 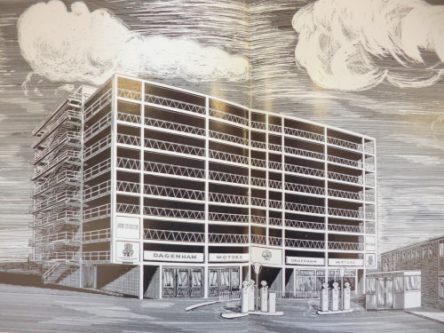 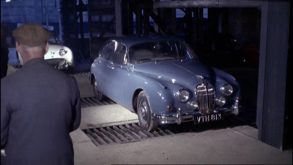 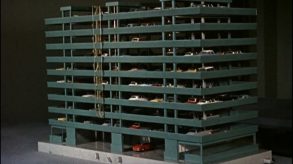 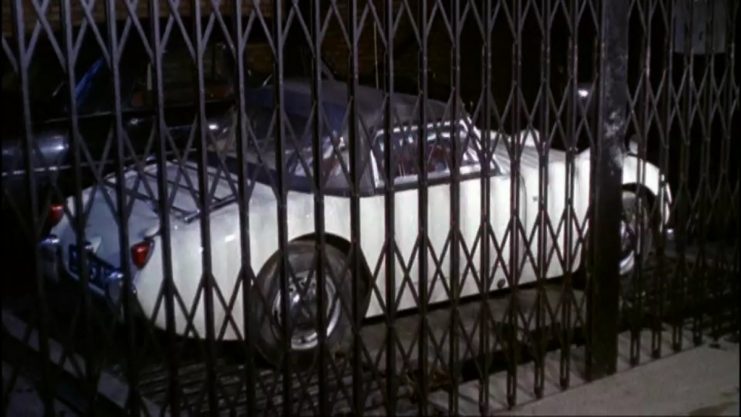 Here’s a lovely old clip (with thanks to Aunty Beeb) of the thing in action; – https://www.bbc.co.uk/programmes/p01bnyf4