Modern French cars hold little appeal to us MotorPunks. Since Renault’s Avantime and Spider were snuffed out we have seen nearly nothing of what made the French automotive industry so exciting. When Robert Grounds visited Rétromobile earlier this year to get these pictures it only served to highlight how utterly anodyne modern designs are. Rétromobile is a memorial to French automotive creativity. 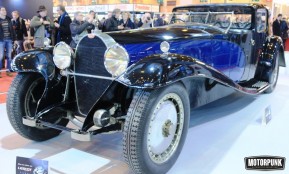 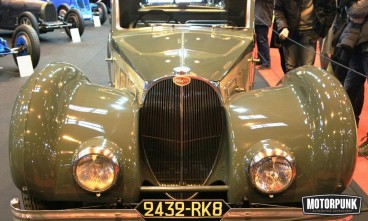 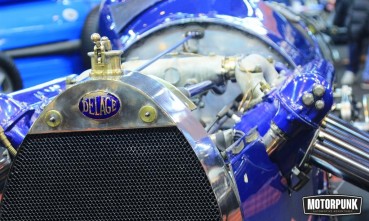 In fairness, the industry has changed. Coachbuilding is almost a forgotten art now and consolidation of companies means that France only really has one manufacturer (with a trillion shared components); PSA. Panhard and Delage created the wonders you see here but are long since swallowed up. Lombard were only around from 1927-1929 but look at the elegance of their car, it’s a stark contrast to a Citroen’s current bilge, for example. Bugatti are back but, silly prices aside, bear no resemblance to their former elegance. We could spend ages gazing at those lines. 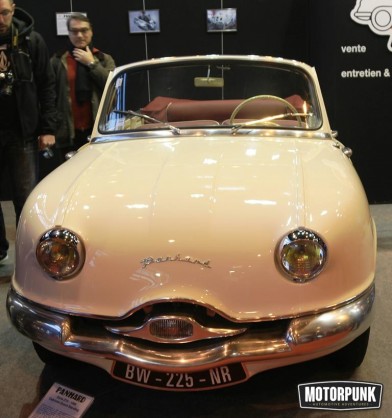 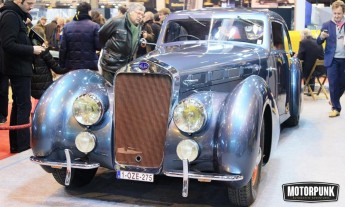 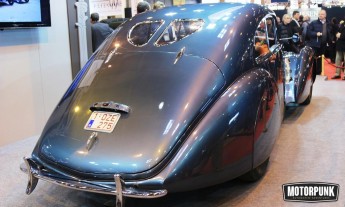 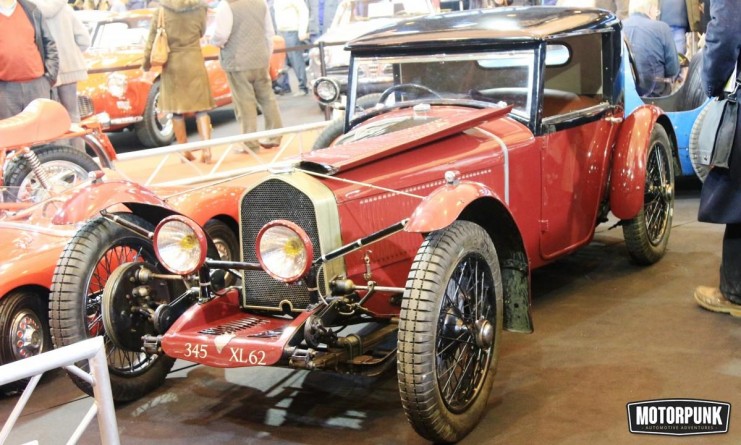 There were so many rarities here; That yellow Alpine isn’t badged incorrectly, it’s a Willy’s Interlagos model built under licence in Brazil and instead of persevering with Peugeot, why can’t PSA resurrect the Panhard brand? Their little cabriolet is a beautiful thing and these companies could really innovate. British and Italian marques were here too. The Autobianchi A-112 and Bentley ‘Blue Train’ (built to race from Calais to the French Riviera quicker than the train, a stunt that inspired TopGear to do the same) were particular favourites of ours. The sharp Alpine prototype looked like a monument to the aborted deal with Caterham – how we had longed for that to come to fruition. There were other oddities there – we had no idea the little Skoda 966 racer even existed. 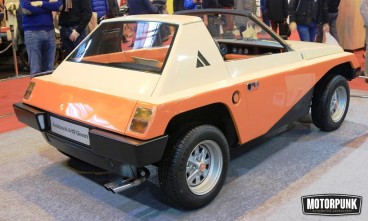 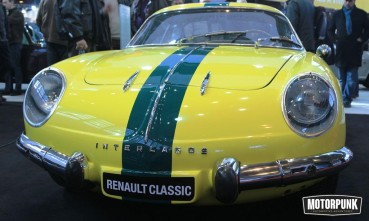 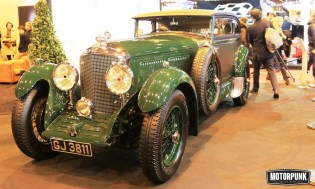 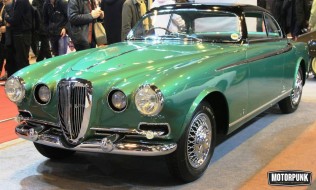 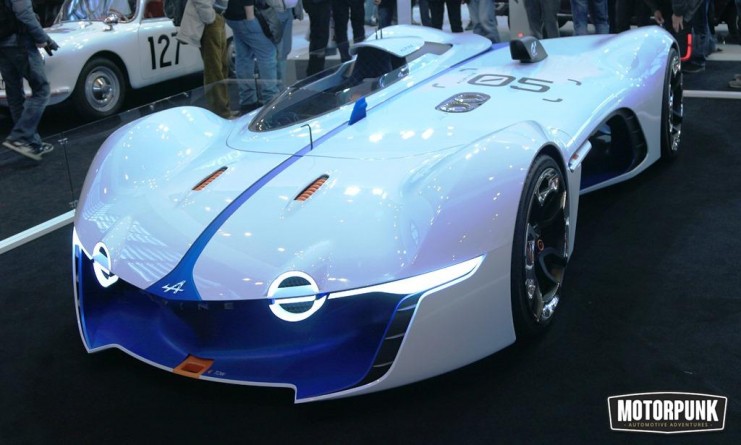 Rétromobile is well worth a visit, we only wish that some French car manufacturers would visit too, they might find it inspiring. A huge thanks to Robert Grounds for sharing these pictures with us. More from his Flickr page here.