The following is an excerpt taken from the South East England edition of my book SUPER, which is available on Amazon here. This is a series of books exploring and celebrating old, odd, obscure, interesting and abandoned filling stations around the U.K. Once, there were 40000 filling stations in the U.K. and today there are perhaps roughly 5000 left. I was on a mission (with the kind help from my mate Dicky Cutler and the tireless Chris Barker) to find, visit, photograph and document the more interesting ones – before they’re inevitably turned into housing or a Tesco Express, or something. What struck me about this place was that it was the last in a book which had been organised alphabetically by place name (it’s sort of near Woodbeding), and will perhaps be the last garage in the country due to the fact it’s seemingly hidden away from the modern world. I think this is the most perfect forgotten filling station in England.

As with many places in this book, a tip-off led to its inclusion. Thanks to the chaps at Trotton Gate Garage [also featured], who gave directions that consisted of “follow the really windy lane for ages and ages and you’ll find it”. It’s close to a place called Titty Hill. I wasn’t sure what I was in for. The Domesday book listed this place as having 14 villagers, five smallholders and five slaves; with woodland, ploughing land, meadows, a mill and church. There was no sign of the slaves, but little else seems to have changed, apart from the addition of this magnificent little garage deep in the woods of the South Downs. This is the epitome of the place I had in mind when this book idea was conceived. I have visited in all weathers. 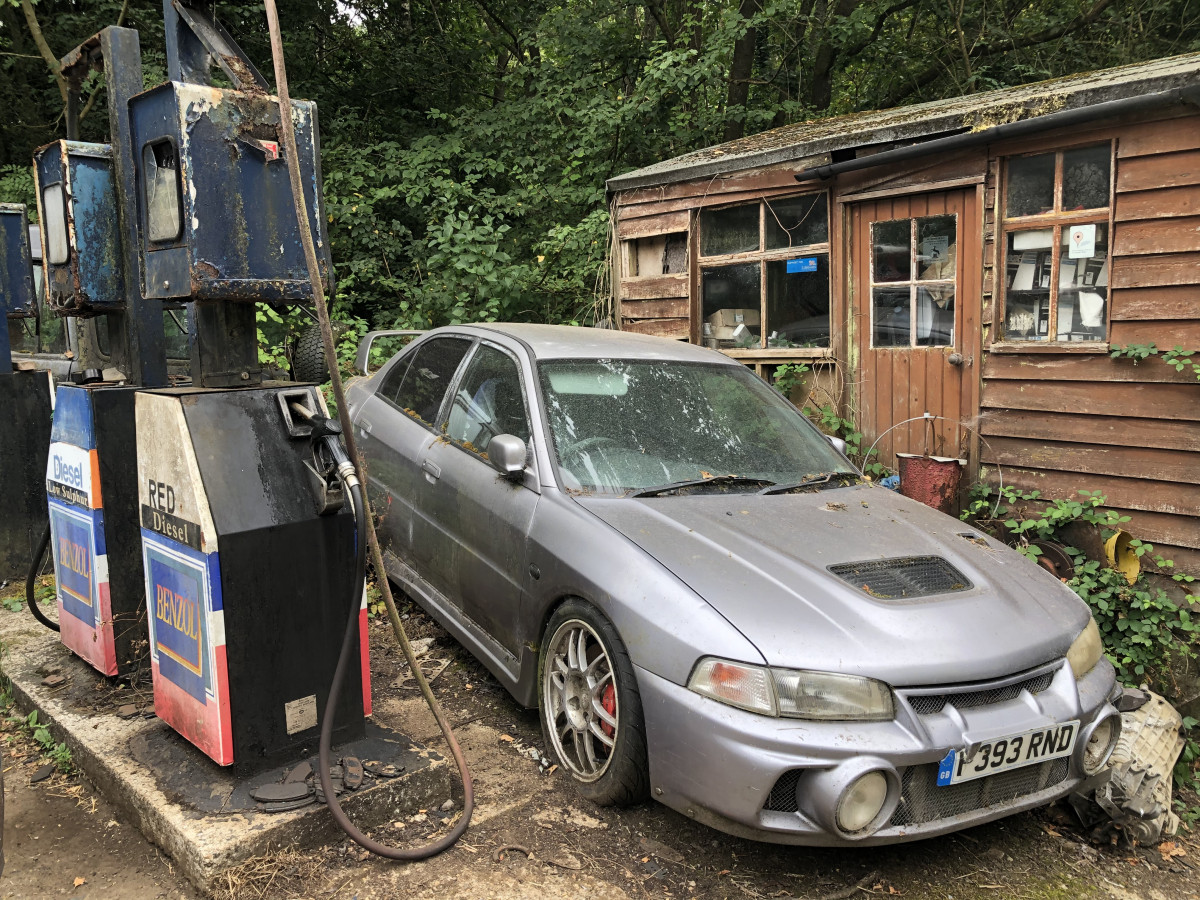 The garage fights a cyclical battle with the growth of ferns, brackens and blackberry bushes, which ebb and flow with the seasons, endlessly swallowing and revealing sheds and cars and stuff to be fixed. There are pumps, one still dispensing red diesel, and a large sign almost lost to the trees. And cars; a Saab clad in moss, a Discovery with UKIPpy stickers, a Rover 75 and others in various states of decay. I got chatting with the owner, who explained that the pearlescent white XR2 was awaiting a reshell. It looked lost to me, MOT-less for a decade, and then we chatted about the Mitsubishi Evo squeezed behind the pumps. It belongs to the owner, who had just parked it there after an MOT fail. It needs springs and brakes, apparently. It looked like it had been there for many, many seasons. 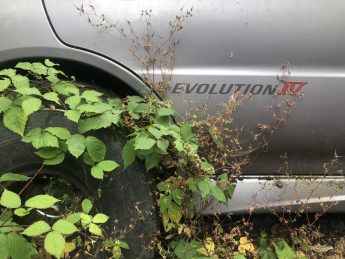 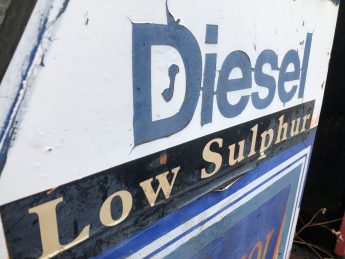 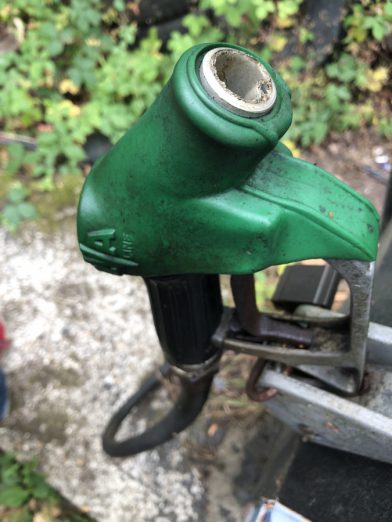 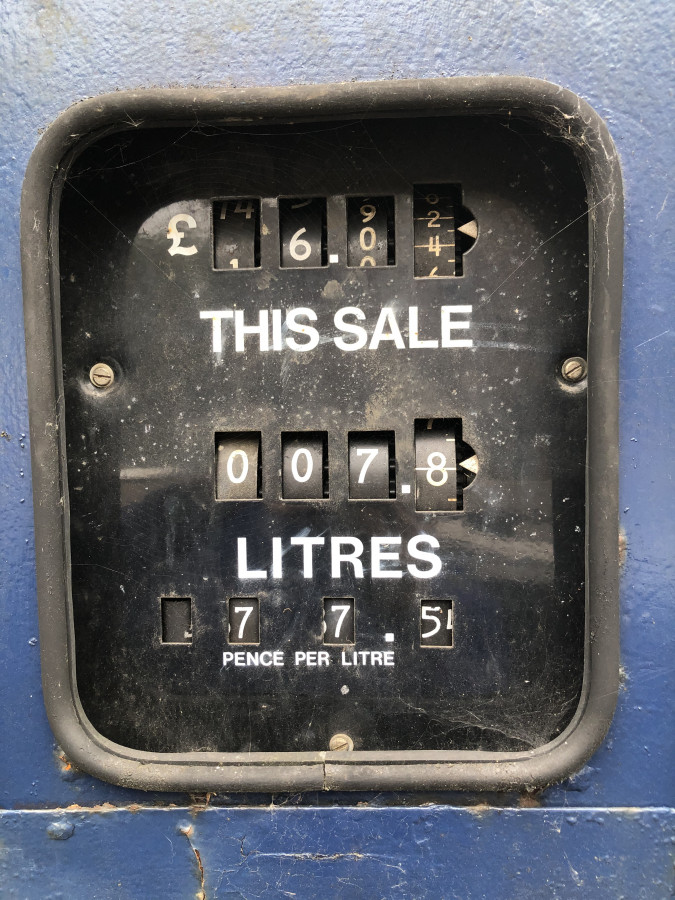 It dawned on me that this place is timeless. The Evo actually failed its MOT five years ago, according to the MOT checker online at time of publishing. Night and day and weeks and years must merge in this peaceful spot. The chap was in no rush to get rich, no queue of pushy customers demanding a courtesy car and a valet, just a slow, steady stream of interesting things to fix… sometime. 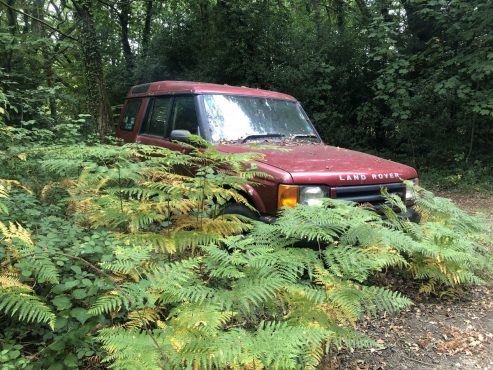 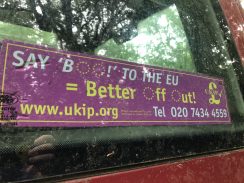 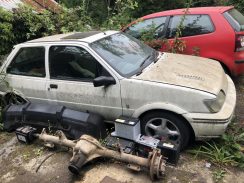 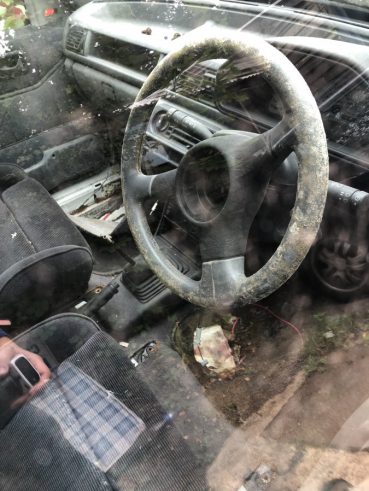 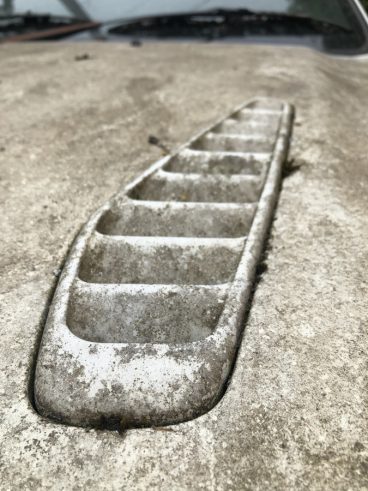 Some businesses featured in this series of books have recognized that they have something special; garages and sites that need preserving and enjoying. Some decay and vanish, unloved, whereas others (like this one) seem unaware of the pace of the modern world and feel like they’ll be here forever. 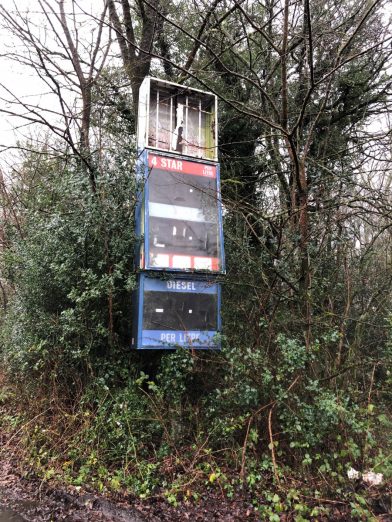 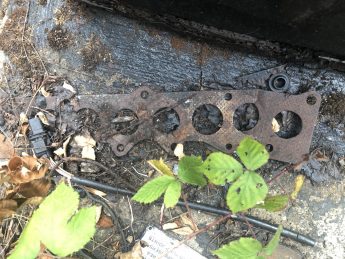 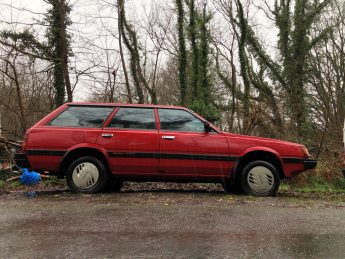 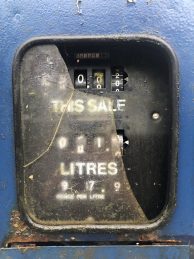 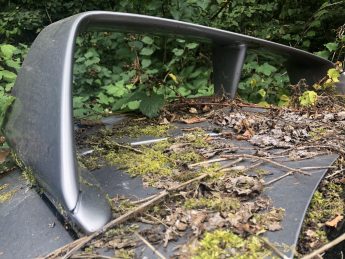 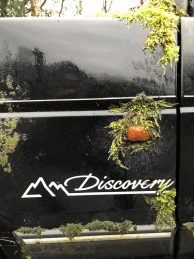 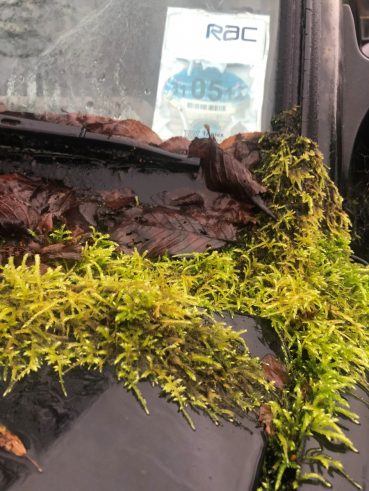 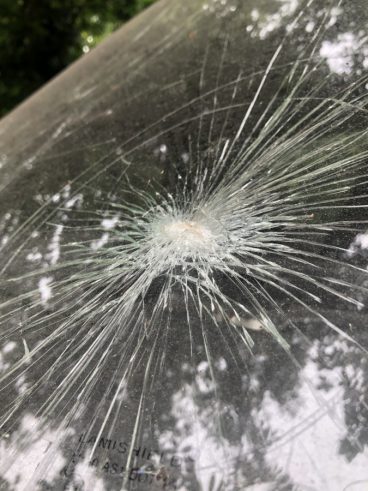 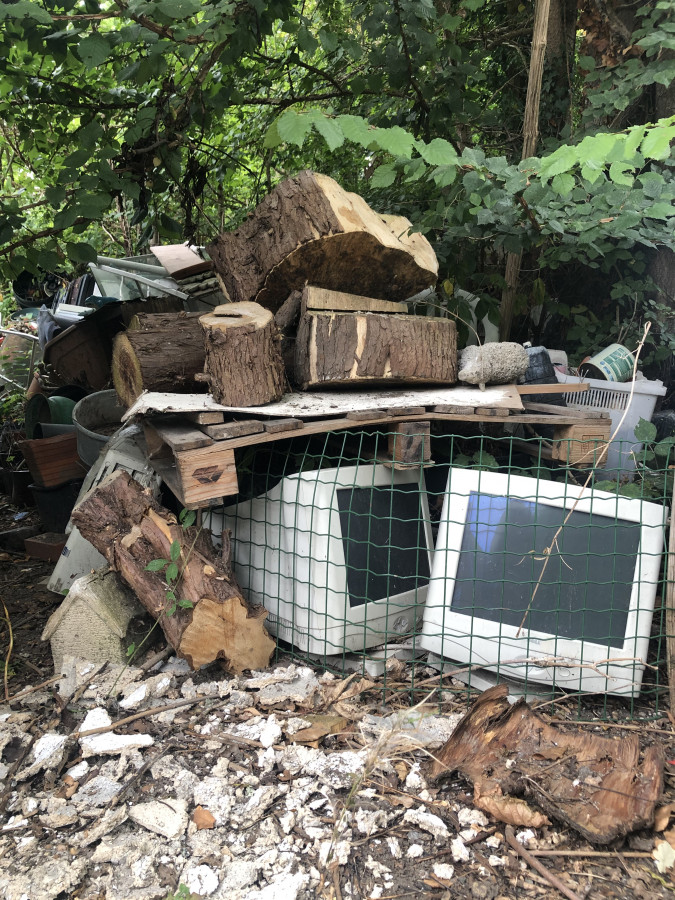 I have to say I’d love to work here; far from computers and traffic and noise. I’d change nothing. This is a slice of the past and, to me, quite perfect.