A friend of mine was talking about a King of Sweden once being caught with his pants down, financially and literally. “And so what?” he argued. The old boy had led a tediously worthy existence, there has to be some perks to being King, he said. You’re head of state, what are they going to do – fire you and re-advertise your job? And when the head of such a liberal nation as Sweden can overlook it’s chief’s occasional grubby misdemeanour, it’s hardly a surprise when some African leaders get carried away. 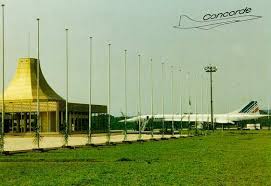 When I first saw this little photograph I assumed it was a fake. A Concorde standing in front of a newly built African hut style terminal building. But it happened. In the 1980s Mobutu Sese Seko Koko Ngbendu wa za Banga (meaning; All-powerful warrior, who because of endurance and an inflexible will to win, will go from conquest to conquest leaving fire in his wake) built it in a village called Gbadolite, a remote outpost in Zaire. Mobutu was born here and, gorged on billions of dollars of his nation’s wealth from natural resources and foreign aid, returned to Gbadolite to build a 3200m long runway in a mud hut village that had no roads. He also built a palace, a hydro-electric dam and a Coca-Cola bottling plant. His choice of car (remembering that MotorPunk is mostly a motoring magazine) was, predictably, the Mercedes-Benz 600. It would probably be quicker to list 600 owners who weren’t narcissistic megalomaniacs; this rather short short-list would include the King of Thailand, Jay Kay, Pablo Escobar and Jeremy Clarkson. Actually, I’m not sure Clarkson qualifies. Anyway – Mobutu kept half a dozen at his summerhouse alone and for official duties a Laundaulet, one of 59 with a roll-back roof so everyone could admire his leopardskin hat.

In the 1980s Mobutu flew by Concorde to Paris for some shopping and schmoozing of François Mitterrand, and on another occasion, even flew the Zaire schoolboys choir to a gig in France in it. To those African schoolboys, in fact, any schoolboy, a trip on Concorde must have seemed other-worldly. Mobutu courted Reagan who over-indulged him in a bid to keep Communism at bay in turbulent times in central Africa. There is no hiding the fact that he was a despot. Someone who pillaged his country and wired opponents spuds up to the mains. He creamed off perhaps $4 billion in his lifetime, but, my word, he had some swagger. He got Don King to host one of the greatest bouts in boxing ever, Foreman versus Ali, and put on a supporting music concert featuring James Brown. All this put Zaire (now The Democratic Republic of the Congo) on the world stage, but the biggest ‘Rumble in the jungle’ was the arrival of four Rolls-Royce/Snecma Olympus 593 engines. Just look at it… 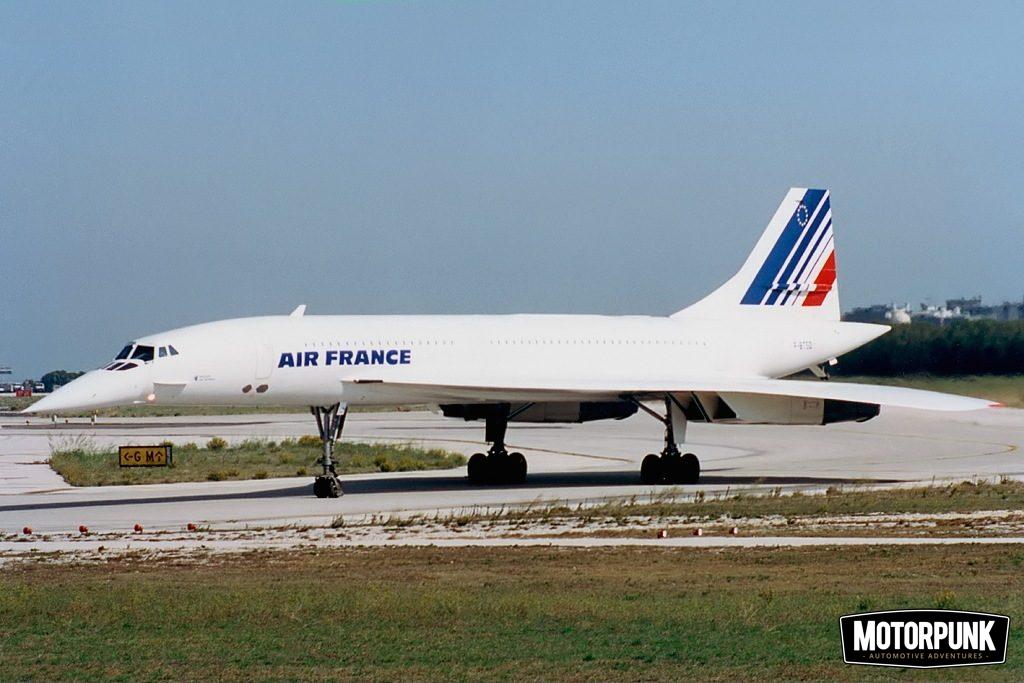 So thirsty was Concorde that it used two tons of fuel just to taxi. Getting it in and out of central Africa safely was no easy task. There are no records of who built Mobutu’s now knackered airport but Concorde needs a runway of just over 3000m and Gbadolite had 3200m. Very little room for error. An Air France Concorde, chartered by Mobutu to take him and his entourage shopping in Paris in the 1980s, had to land here. There wasn’t much of a Plan B, either. There were very few runways long enough to accommodate Concorde at that time, the distance from Paris to Zaire being even longer than Concorde’s regular route to the USA. It would have had, on arrival at Gbadolite, only 1000km of fuel left in the tanks. A diversion to the paved runway at Brazzaville, for example, would have been 1143km. Landing somewhere nearer would have been possible but getting it airborne again; a nigh-on impossibility. There was a real risk that this Concorde could have ended up as the most spectacular ornament in the grounds of Mobutu’s folly. As out of place in the jungle as a Swedish Monarch with a fistful of taxpayers Krona in a knocking shop.

If you enjoyed this, and you’d like half a kilo of print in your hands, once a quarter, with similar stories – then subscribe to our magazine here.