In the 50s Ferrari and other established motorsport royalty started to lose races to a new breed to British racer: plucky little companies with modest resources but bags of ingenuity. Ferrari sniffily dismissed these as ‘Garagisti’. When I collected a car for a forthcoming feature recently I was lucky enough to be given a quick tour of some modest buildings in Dartford by a company that are perhaps the ultimate Garagisti: Caterham.

Under corrugated roofs sits a very busy production line. Duratec and Suzuki engines on pallets, stacked panels and men with spanners. Caterham are busy, very busy; over 90% of their cars are now factory built and there’s a sizeable waiting list. One building houses the final assembly, another parts, then there’s CTI where the Engineers work on applying new technology to a design silhouette that has graced our roads for decades. Underneath the familiar seven shape is genuine innovation. One building holds the awesome SP300/R cars, 300 BHP from a supercharged Duratec, a racecar we’d love to try some day. Yet I leave Caterham in their most modest product, the new 165 which is the export version of the 160. This little cracker is painted in Caterham’s new sage green livery and powered by an 80 BHP 3 cylinder Suzuki engine, with a live axle and retro touches like stainless headlamp backs reflecting my grin.

It’s raining, I’m in stop-start traffic in a LHD car and I’m snicking through gaps an Italian would baulk at. Don’t bet against the Garagisti. 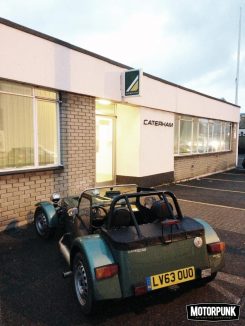 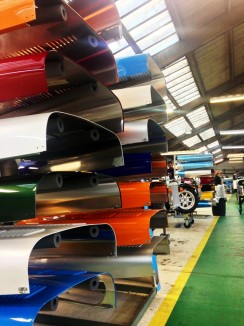 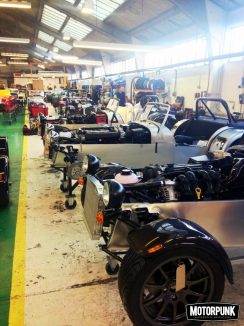 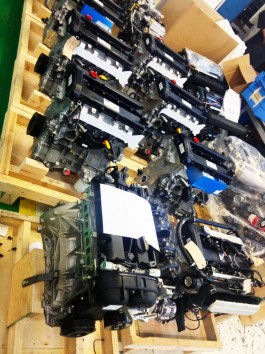 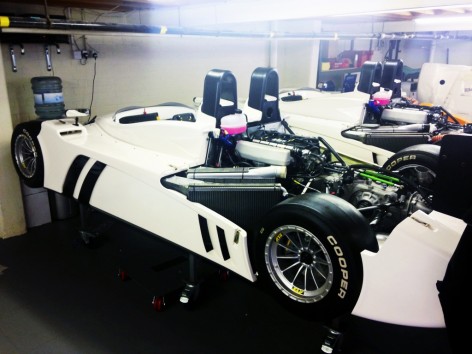 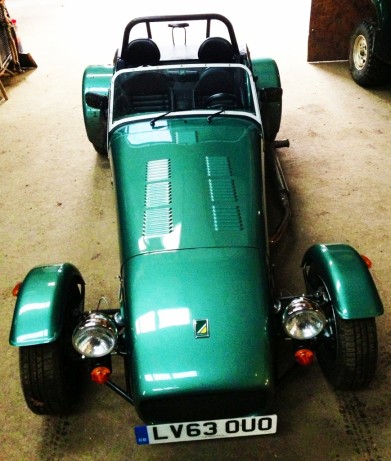 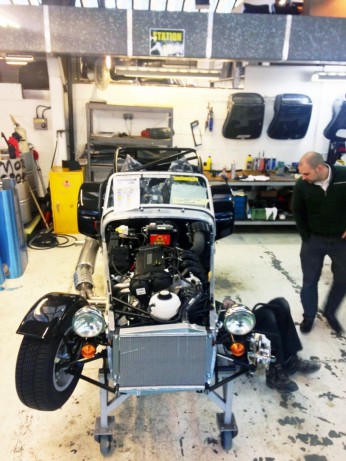 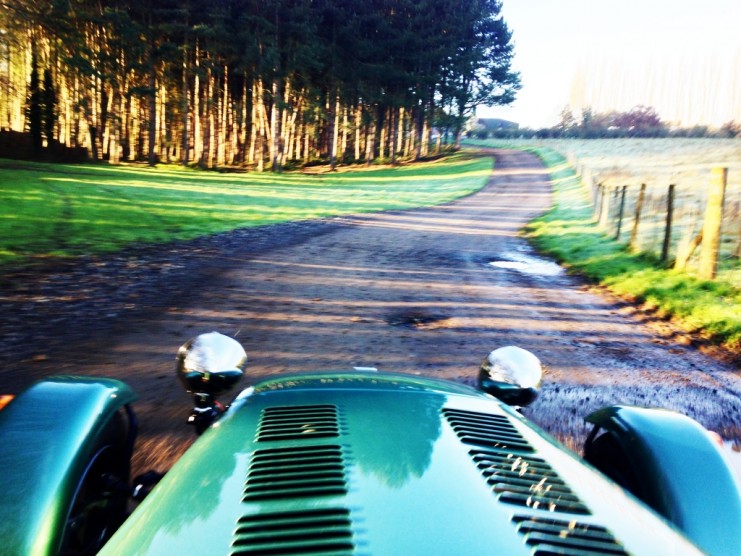