I’d like to say I took this photograph outside a deserted diner, perhaps the building that was the original inspiration for Edward Hopper’s popular Nighthawks painting, somewhere in the North East of the U.S. I’m daydreaming about a lazy drive up to one of the white, clapboard lighthouses that dot the flat greens of the wooded clifftops where Hopper took his inspiration. Anyway, it’s not there. Someone parked this 1973 Ford LTD outside the building at Goodwood which serves as a retro supermarket during their annual Revival meetings. So in reality I was in Sussex but, in my head, Maine. 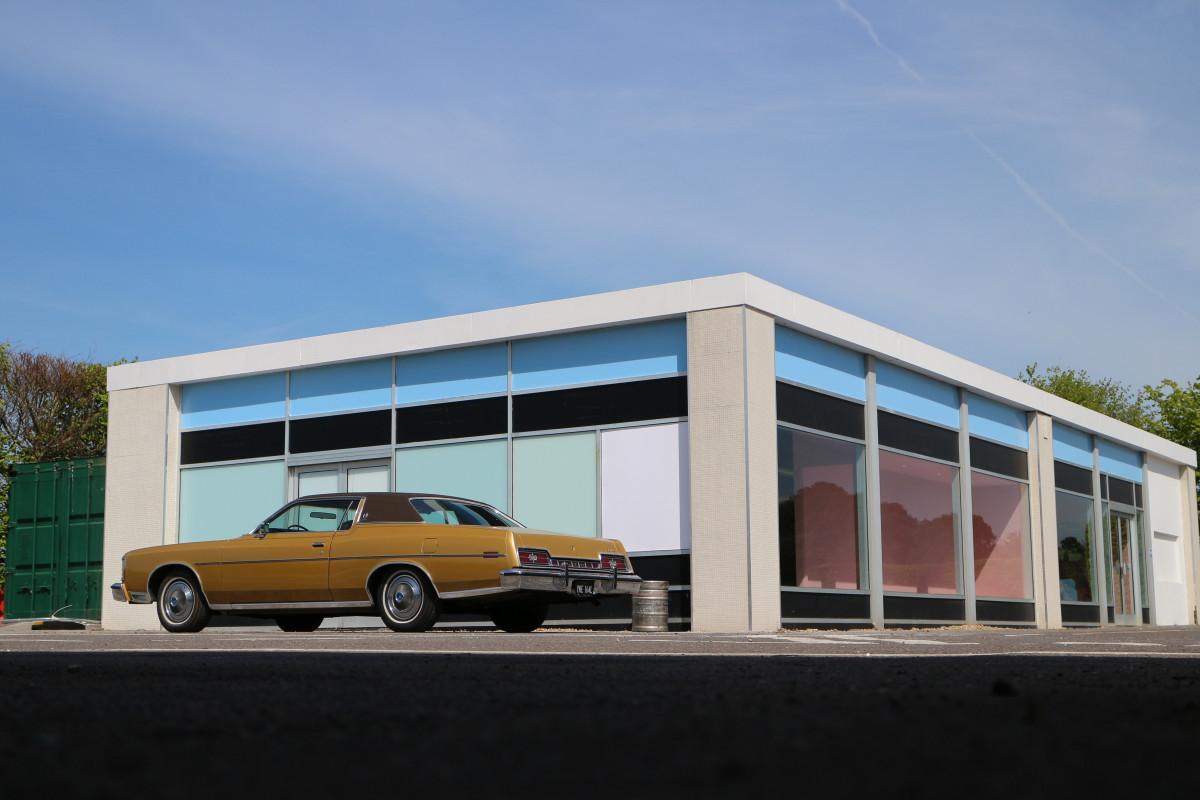 The LTD name is pronounced ell-tee-dee, apparently, and doesn’t mean Lincoln Type Design or, amusingly, Luxury Trim Decor as some once thought. This puts me in mind of an idiot friend who back in the ’90s, when drunk, would talk loudly of his Mk3 Ford Escort GLS. He would explain that GLS meant ‘Grand Luxury Sport’ and, when very drunk, would drop all mention of Ford Escort and proudly call his car the Grand Luxury Sport. No-one was impressed in the pub and over a quarter of a century on this still makes me laugh. This two door LTD wears an expensive Brougham vinyl roof, sometimes also called a Landau top, in an attempt to convey sophistication. Brougham was a style of carriage to be pulled by a horse where the driver sat exposed to the elements and the passengers were in a cabin behind. The Laundau replicated a pram-like folding fabric roof fitted to light carriages and buggies. I doubt Brits or Europeans ever fell for this nonsense back then but, today, it’s a bit of very welcome retro cool. The LTD came only with a V8, from 4.7 to 7 litre. I want one. 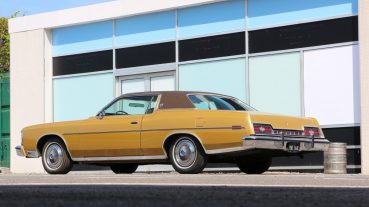 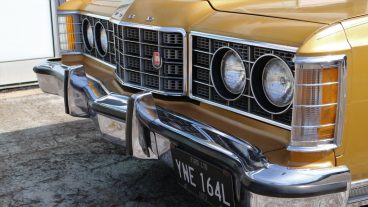 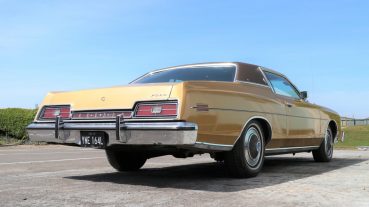 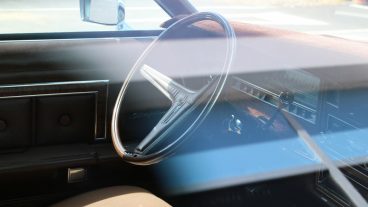 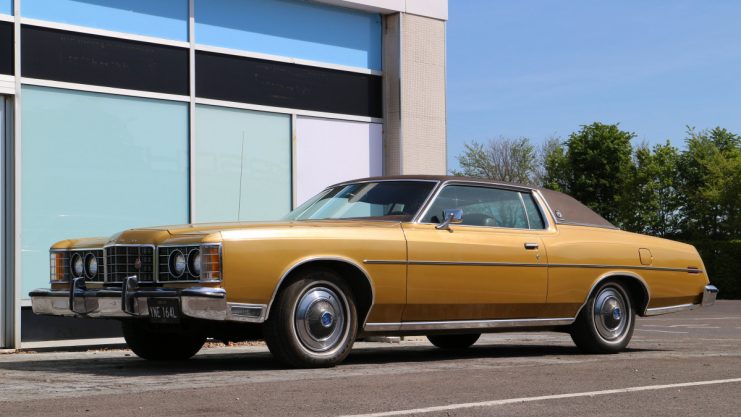 I love Hoppers work. His gas station painting was one of the inspirations for my SUPER series of books about abandoned filling stations around the UK. Buy it on Amazon here, if you like the whiff of four star, free Smurfs, and automotive dereliction. Hopper manages to paint a humdrum scene with a hidden hint of menace. Lonely, unhappy people. Remote places where a spade in the earth seems as if it would find a missing barmaid. The colours are bright but lifeless and the scenes hint at the potential of action. Perhaps I’ll see you at the Revival in grubby denim with the jangle of some V8s keys in my pocket, Budweiser in hand and dead-eyed blonde on my arm. I want an ell-tee-dee.