After one enormous cock up with dates poor old Rich was left to organize MotorPunk’s inaugural CarClub 18-30 trackday at Blyton Park – corralling thirty off-beat wanabee racers and their rag tag collection of motors – while I jetted off to Cheshire to CarFest North for a weekend of fine food, priceless automobiles and some brilliant live music.

Now I’m aware that Chris Evans is a Marmite character and not everyone is a fan, but I have to admit that I really like the man. As a family we went to CarFest South in 2013 and it was simply fabulous. This year, thanks to a terrible broadband connection, we failed to get southern tickets in the online scramble, but the northern event at Oulton Park is much bigger and easier to get in to; and while it’s perhaps not as intimate as Jody Scheckter’s Laverstoke Farm down south, this is a proper track where genuine petrolheads can goggle and hear all manner of machinery, from Nick Mason’s 250 GTO to Evans’s new La Ferrari, from vintage F1 cars to the world’s fastest lawnmower.

There’s usually a theme at CarFest. Last year it was Lamborghini’s anniversary, this year it was Maserati’s and the Ford Mustang’s turn and a fab selection turned out including the 250F and Eleanor, the star of Gone in 60 Seconds. Personal highlights for me was the Espada once owned by Bono (a car that he was rumoured to have lost £40k restoring and then selling), Jonny Smith’s bullet-ridden Dodge Charger and Senna’s NSX which was driven surprisingly hard by superbike rider, cum rock star, James Toseland.The car clubs were all there from Gordon Keebles to DMC-12s, from MX-5s to Aston Martins, and celebrities from the A-List down all happily mingled with the unwashed campers and welly-wearing crowds. 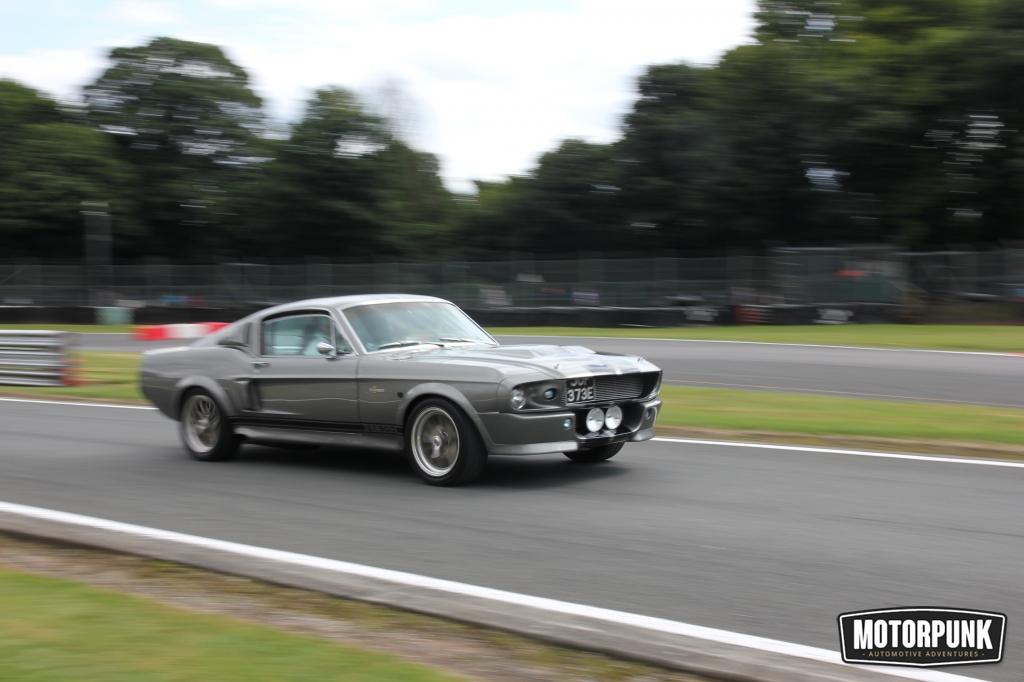 The food was great (pies and cakes take centre stage – forget your five-a-day for this weekend) and musical treats from the likes of Simple Minds, Erasure and Seasick Steve got us sad old buggers ‘throwing some shapes’ much to the amusement/embarrassment/surprise of ‘da yoofs.’ Like I say, it was brilliant. Glastonbury-esque mud and downpours didn’t dampen spirits; if, like me, you normally have to drag and bully your flock to car related events then CarFest is perfect – there really is something for everyone. 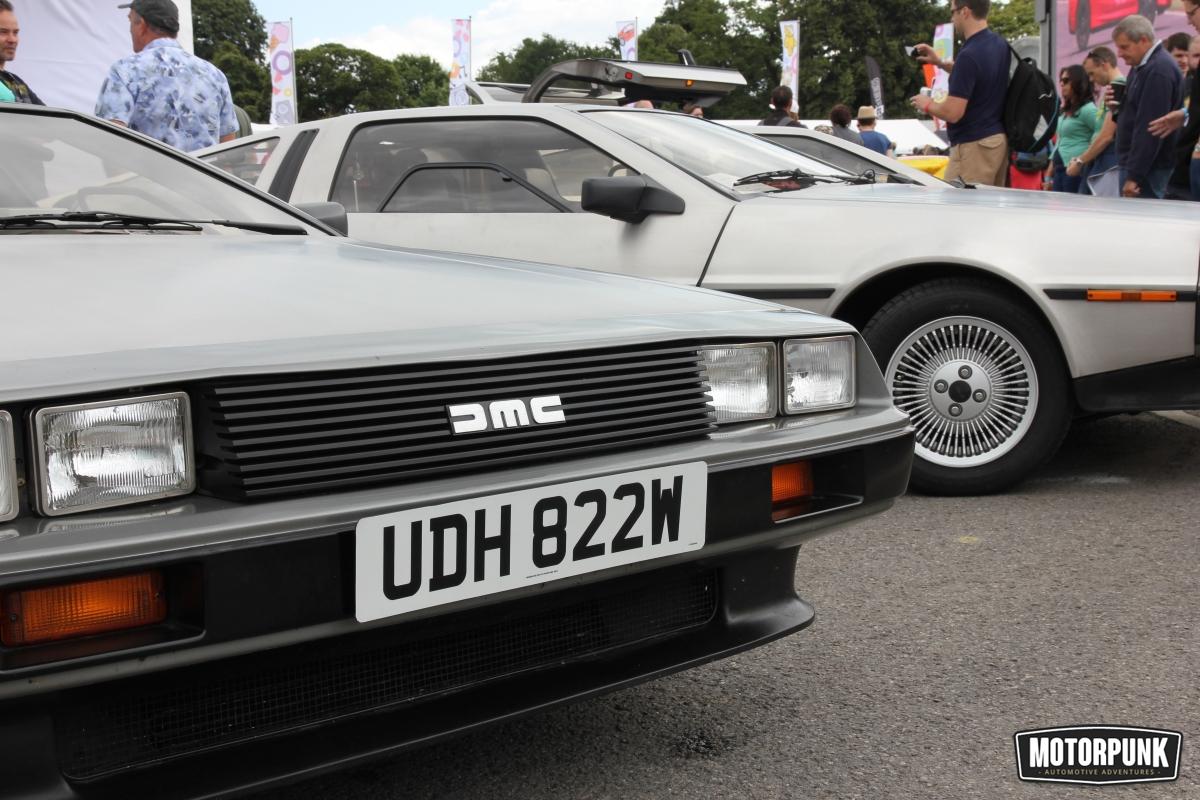 This piece isn’t very MotorPunk; I know it reads like a clichéd advertorial for the Chris Evans fanzine. But sometimes things are just … nice. CarFest is like a big village fete, car show and music festival all rolled into one; but one where a middle-class Guardian-reading Gestapo has secretly ‘done away’ with the Crusties, lager louts and ticket touts, and Dad-dancing isn’t ridiculed. Next year: Go. You’ll love it. 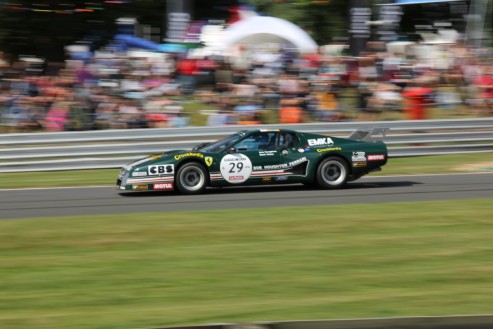 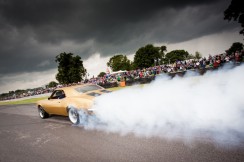 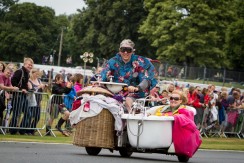 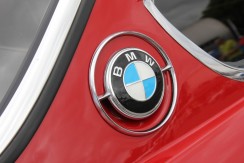 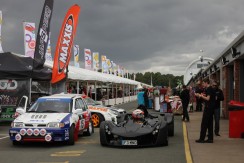 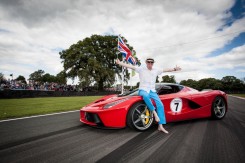 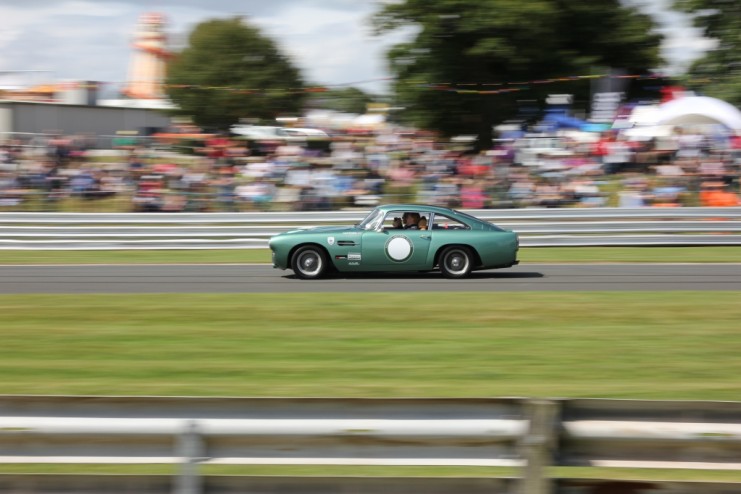 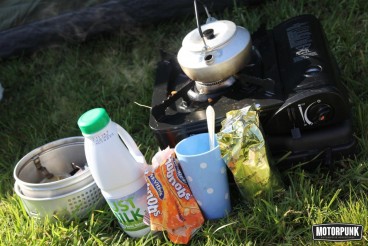 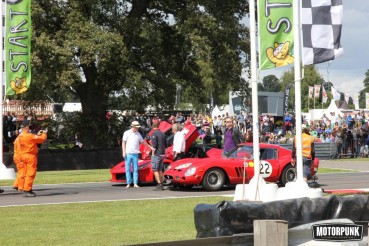 Photos courtesy of Carfest Media and the author.