Fancy a BLT? How about a BGC? – I’m talking bacon guns and choppers…

Feral hogs, descendants of European wild boar, number 3.5 million in Texas alone. They are causing millions of dollars of damage, not just to farm crops but also native species and local eco systems. Additionally, they are harbingers of some fourteen diseases that can be passed to humans, including a form of herpes (Good luck explaining that away to a loved one). Hunting them is time consuming, and the four million dollar government trapping and extermination budget is barely making a dent in numbers.

This is America, where anything can be turned into a business opportunity. Add Texas to the mix and you have all the ingredients for a larger than life approach to problem solving. Chris Britt is the CEO of Helibacon, a company that can put you in the door gunner’s seat of a Robinson R66 light helicopter with an Ar15 assault rifle, on a mission to cull the numbers of a beast with no natural predatory enemy. You can even film the hunt, a sort of Aporkalypse Now, as you unleash your inner Colonel Kilgore on the dirty swine. 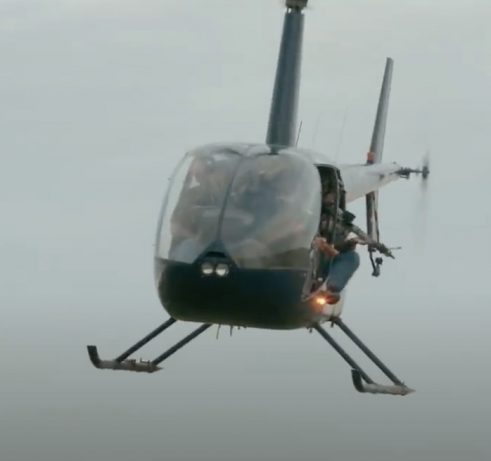 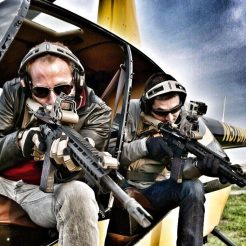 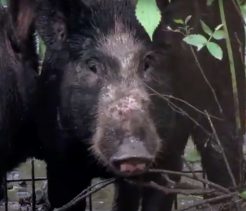 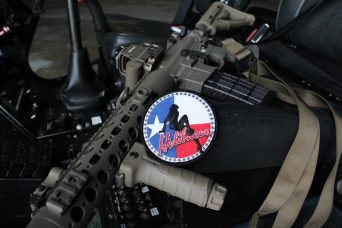 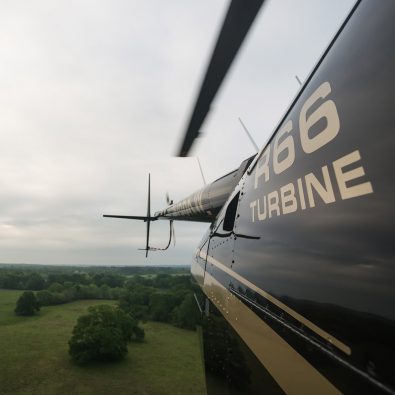 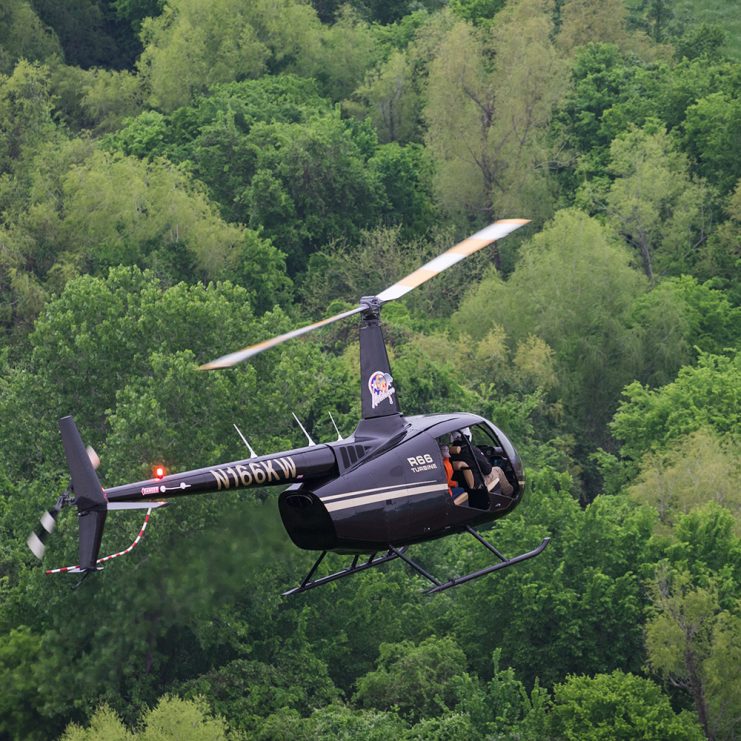 You can get your pigs south of Route 66 in Bryan, Texas. $2500 gets you the rifle, a stack of ammo and two hours of flight time with 300,000 acres to roam. Having flushed out the enemy, your pilot will call lock and load and you are free to take out Boss Hawg with as many or as few NATO approved rounds as it takes. There is the opportunity to land and take a picture with your kill, but no time to make sausages. The carcasses are left to the buzzards. They can tidy up a 200lb hog in 48 hours.

Such is the hog infestation problem that the state of Texas has made it legal for anyone to hunt them, including tourists. $2500 sounds expensive until you consider shooting porkers is still cheaper than stuffing your prize Porker at the Nurburgring. If slotting Babe’s American cousin leaves you frazzled, Helibacon offers you the option of some static targets for aerial gunnery practice for just $1500 dollars, and a variety of other hardware: from a 50cal to the famous Tommy Gun, to shoot strictly on terra firma. Alternatively, if you really do want to try the pork, there is a ground conducted night hunt and a smoke house on site.

I’ve got a feeling you won’t see this on the Red Letter Day website any time soon, but I live in hope … I love the smell of Avgas and bacon in the morning.