Forty two years ago, give or take, the United Nations established a buffer zone between warring Turks and Greeks on the island of Cyprus. This zone became a long-standing no-man’s land, varying from a few feet to a few miles wide. Inside sit abandoned cafes, homes, businesses and (hey, we’re a car site, right?) a couple of car dealerships. Some of these places were photographed some years ago, by trespassers willing to risk being shot by military protagonists on both sides of the divide, but today access is nearly impossible. Photography here is punishable by up to two years in jail. Locals call this place ‘the dead zone’. Luckily for us, a MotorPunk serving in the UN peace-keeping force had a camera and recently took these snaps of the Toyota dealership that has been untouched in forty two years. 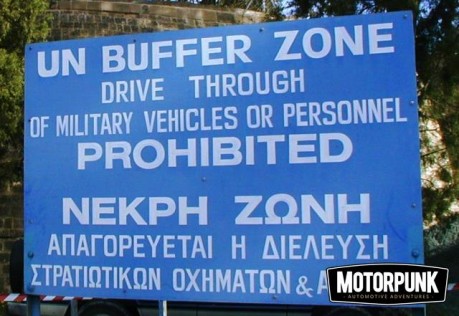 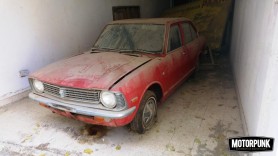 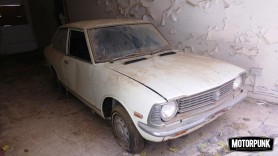 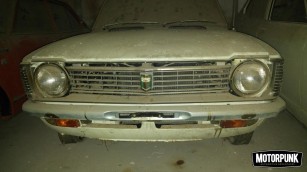 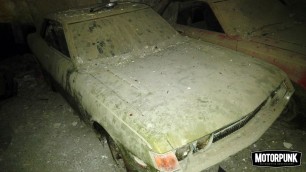 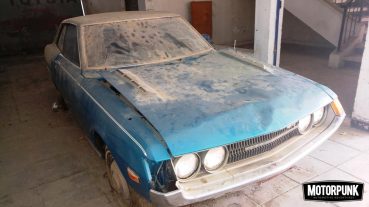 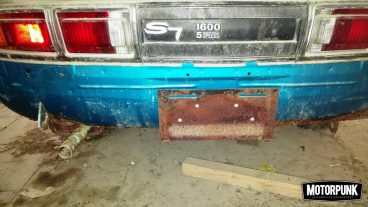 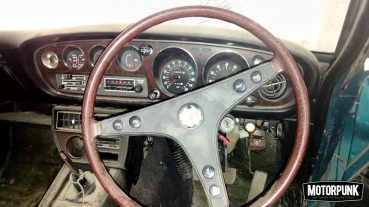 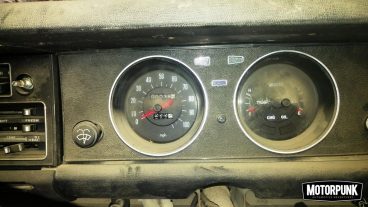 There are about ten Toyota Celicas here, first generation cars, the blue one is an ST with a 1.6 litre single carb engine and not much oomph – but with fantastic Seventies styling. Inside there’s just 38 miles showing on the clock, and note the slots in the dash for 8 tracks. Some foolhardy soul has nicked a couple of trim parts and bored soldiers have put the boot in here and there but the cars look in good shape. It’s interesting to see the rust. These cars are stored in a dry environment in one of Europe’s hottest countries and still rusted, no wonder old Toyotas out on the roads rotted away to nothingness so quickly. There are Corollas here, too, and in the basement there’s a workshop full of work-in-progress that will never be finished. 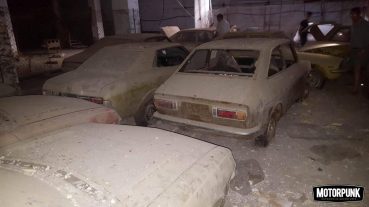 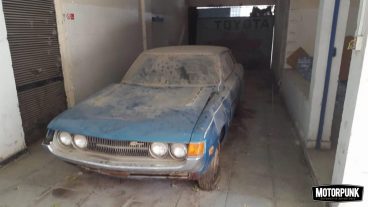 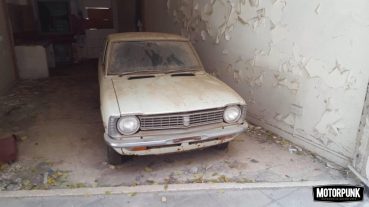 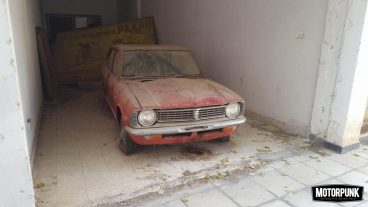 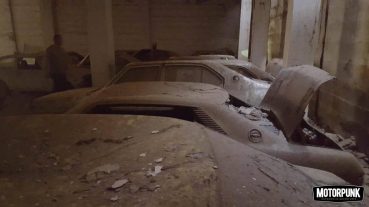 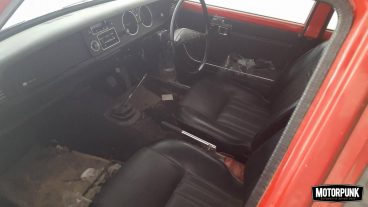 Down the road, behind barbed wire at the abandoned airport, sits this decaying Hawker Trident.

I wonder what the dead zone will look like in another forty two years time?