Lavished with more carbon fibre than an oil sheik’s Zonda, this claims to be the ultimate hip flask for the world’s best-heeled whisky aficianados. Built in collaboration between Oakley and the Macallan Distillers this over-engineered piece of man art, according to the marketing guff, is aimed at ‘the most industrious and active gentleman. From the rubberized bottom for a non-slip grip to a small rectangular air vent on the side of the funnel to allow for ventilation, every potential circumstance and environment has been considered. It is a portable purveyor of pleasure.’ What a load of twaddle! 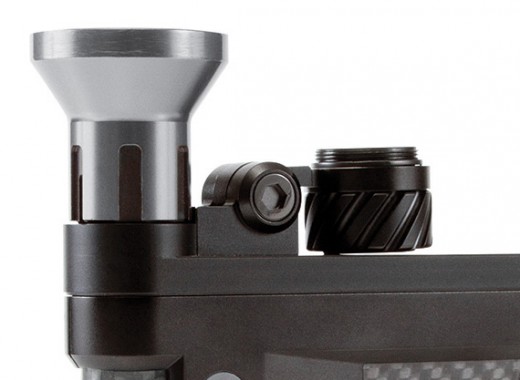 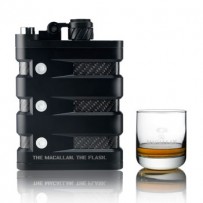 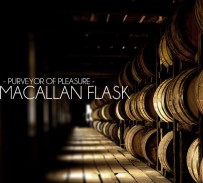 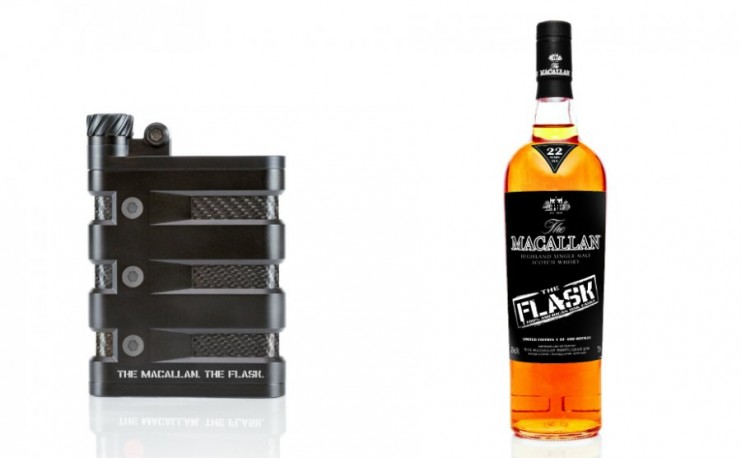 However, few can argue that it’s not an interesting looking thing and as car buffs we are, by nature, obsessed with over-engineering – who wants a motor that can barely crack 70mph and dies once the warranty is up? That’s why we at MotorPunk love big old Mercs right? But this thing is just beyond that, and to prove a point they devised this “Torture Test’ … which is actually rather cool:

Originally sold along with a 750ml bottle of 22 year-old Macallan whisky it would have cost you $1,500 back in 2012. Only 400 flasks were made and only really ever come up for sale at fancy automobilia auctions over in the Colonies for crazy sums. However, if you want a cheaper rugged option then why not have a quick look at our Café Roadster sister-site’s feature on military inspired hip flasks. Chin chin.