In MotorPunk’s regular Kitbag features we endeavour to bring you quirky stuff that ordinary chaps should be able to afford; but also gear that we think has an interesting tale to tell. Well today men we showcase some NASA approved aviator sunglasses – a nice bit of clobber to kickstart your spring wardrobe refresh and gain top bragging rights at your next beer garden soiree (once we’ve all been jabbed, of course). They were also the glasses sported by the late Chuck Yeagar, who sadly shuffled off the ragged edge earlier this month.

In fact, we’re rather surprised that this bit of kit isn’t far better known about. American Optical (AO) sunglasses have been standard military issue since the early 1950s and were actually worn by Gemini, Mercury and Apollo astronauts, and Miramar’s Topguns. They’ve been sported by some real all-American heroes, including Gene Cernan, Buzz Aldrin, Jim Lovell and, of course, America’s first supersonic pilot. To us mere mortals, that makes these things particularly cool! 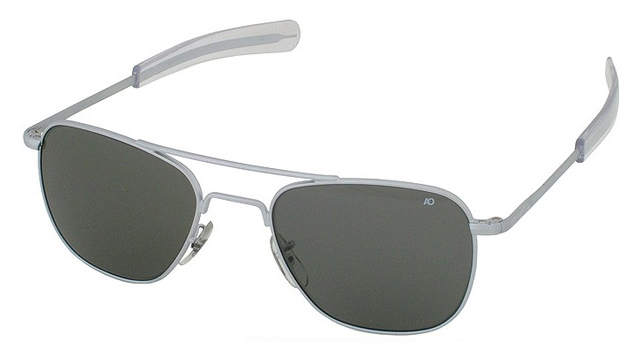 Today’s versions are made to the same exacting USAF and NASA specs. Our special favourites are the original “Flight Goggles No.57” as shown above, the very same design as those carried by Neil Armstrong during the 1969 Apollo 11 moon landing (that pair are now on permanent display at the Smithsonian Museum, USA). So there you are then fellas: good looking and affordable NASA-approved shades that have one hell of a story to tell.

You can buy yours here. 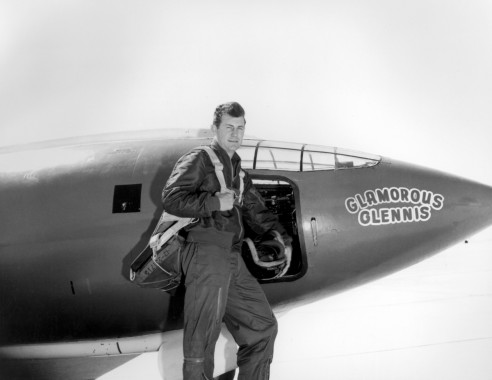 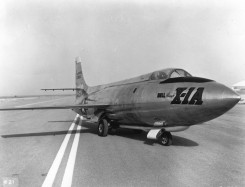 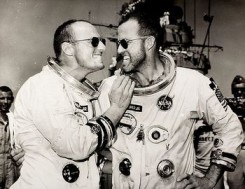