In a previous life I was a secondary school Geography teacher, and not a half bad one if you’ll allow me to blow my own trumpet for a moment. Not because I was Oxbridge educated, far from it; not because I was a fantastic disciplinarian (it’s hard to rollock kids when you’re just a big one yourself); I like to think I did my job well because I worked my ruddy tweeds off to nurture a sense of awe and wonder in this amazing planet and to kick start a thirst for adventure in the young folks I was privileged to work with.

And as a proud British geographer the one story I loved to tell my new cohorts – one that was guaranteed to spellbind even the most ASBOd of headbangers – were the epic adventures of Polar explorer Earnest Shackleton and the incredible acts of heroism those men displayed under his inspiring leadership.

Rich, my co-editor, and myself disagree about a lot of important things (is jazz actually music? Is the GT86 any good? Can a dog swim faster than a horse?), but what does unite us is a passion for automotive adventure, a warped sense of humour and firm patriotic belief that we can do ‘stuff’ well in Britain. Which is why we were drawn to Simon Middleton’s Kickstarter project to launch the Shackleton Clothing range, inspired by the Antarctic Explorer and based on the woolen and cotton garments Shackleton and the crew of the Endurance depended on for their very survival between 1914-16. 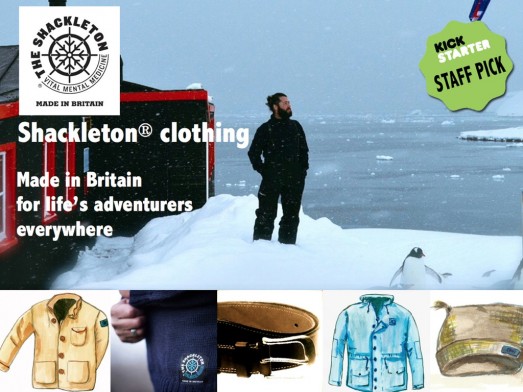 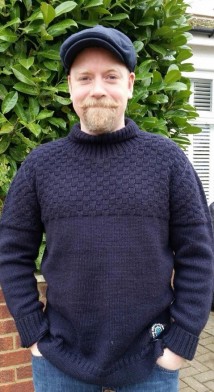 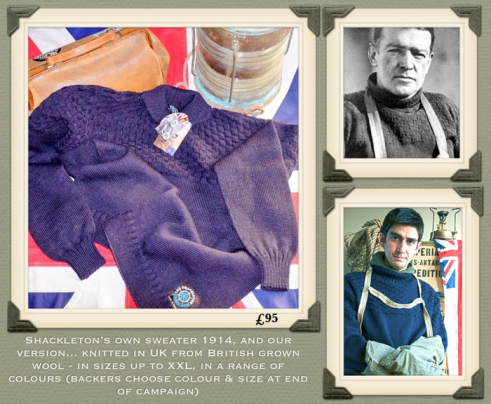 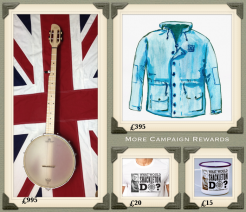 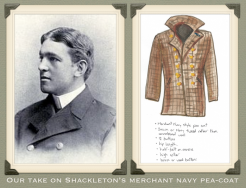 Simon has already successfully funded his first Kickstarter project to start producing top-quality British banjos; inspired by the instrument that Shackleton insisted was rescued from the hold of the sinking Endurance stranded in Polar pack-ice, calling it ‘vital mental medicine’ for the crew’s morale.

Replica kit from the days of Shackleton and the Endurance is a damn cool thing. Made in Britain by honest, bearded, beer-drinking artisans (probably) we think that MotorPunk should get behind this thing and show our support. It’s never easy launching a brand new clothing brand in a crowded market place rammed with cheap foreign imports; but as Shackleton himself famously once said, ‘Difficulties are just things to overcome, after all.”

Please check out Simon’s Kickstarter funding page and website to find out more. There’s only five days to go and he is 95% funded already. Let’s help him bring it home. 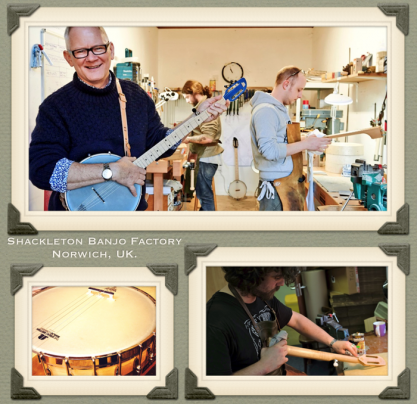 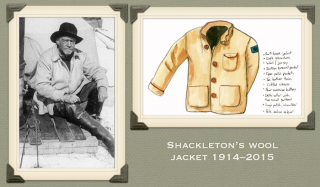 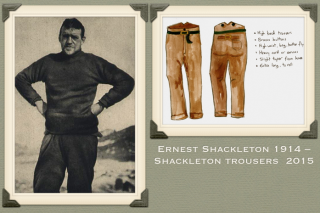