They say fashions always come back around; well no other staple of the gentleman’s wardrobe has gone through such a period of boom and bust as the noble Harris Tweed. In your Grandads’ day Tweeds were sported by all the dapper young bucks, but through the 80s and 90s they fell out of favour; weavers retired and Harris’s wares were relegated to fusty independent outfitters found in provincial market towns beloved only by the less-cosmopolitan pensioner, Geography teachers or the well-heeled country set.

But as I saw on in a T-Shirt at the Ace Café recently “Everything old is now cool again!” and Harris Tweed in particularly, has seen a huge resurgence in the last five years. Top designers are all dabbling with Scotland’s favourite woollenwear and it’s even trickling down to the High Street clone stores too. 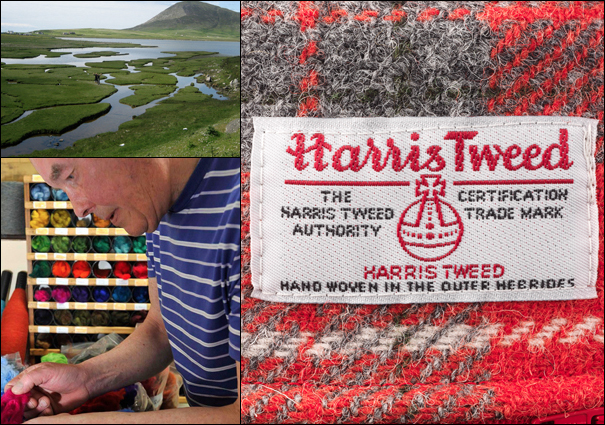 Despite its vintage appeal Harris Tweed is in many ways a 21st Century product. An Act of Parliament decrees that every scrap of cloth must be made from virgin wool (that’s not a pervy euphemism. It’s pure sheep’s wool … it doesn’t have to be a virgin) dried, spun and hand woven on foot-peddled treddle looms in the home of an Outer Hebridian artisan. It’s ethically produced with a tiny carbon footprint; not only that it is biodegradable, recycleable, a great thermal insulator, non-allogenic, easily repairable and, most of all, looks ruddy magnificent.

I have to assume that if you’re a regular reader of MotorPunk, you’ve already got a bit of Harris-stamped clobber in your wardrobe. You’ll know we are big fans, tweedophiles if you will, having already put Harris Tweed hip flasks, and even a scooter helmet, in previous Kitbag features. But what else might the modern gentleman also clad in his favourite Hebridean fabric?

Griffin make this classy Harris Tweed covered iPhone case for the 5/5S. There are loads of wallet/covers for your treasured Apple telephone but this one is the most practical from a well respected gadget retailer. Griffin Technology sell this item via eBay shops. 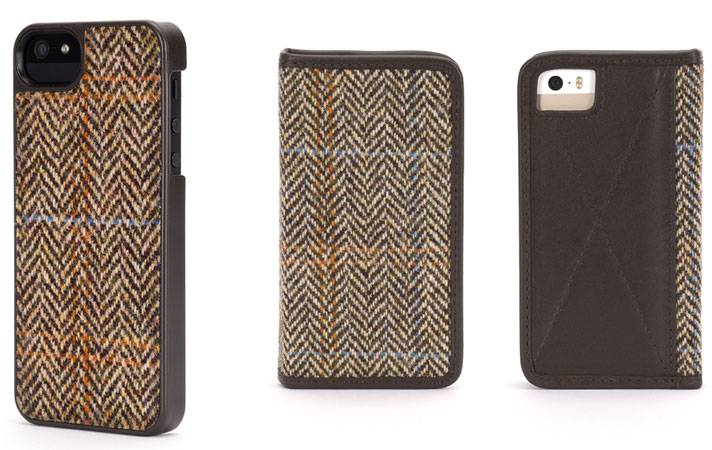 Wow! What more can I say? This limited run Plattan Tweed Edition Urbanears are a quality set of ear bins with real sartorial swagger. 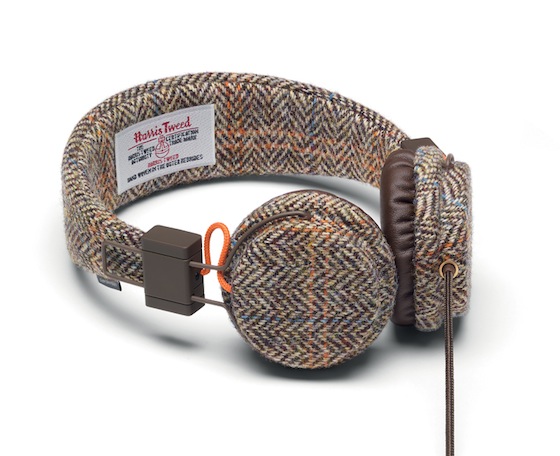 Originally priced £80.00 via Amazon, but good luck hunting them down; they are highly sought after by the tube travelling hipsters.

These tweed and leather laptop cases and messenger bags are just some of many you can find online in e-boutiques like Etsy.com and NotOnTheHighStreet.com . I particularly like the job with the matching hip flask stash, just to help that late night board meeting. 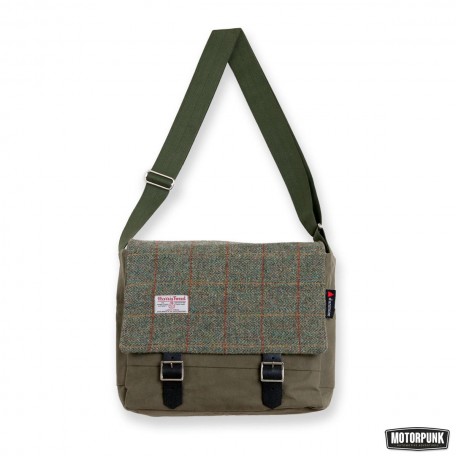 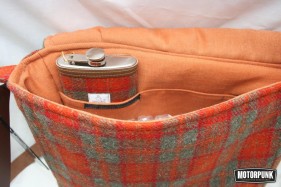 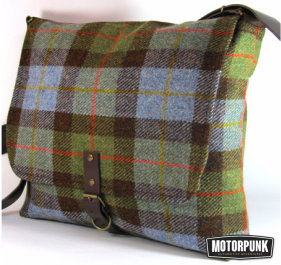 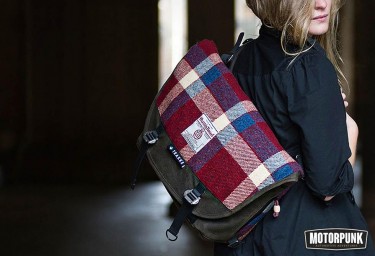 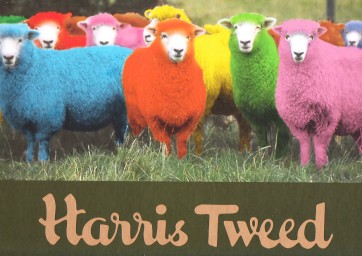