Some people say that if you stare long enough into Porsche’s iconic seat fabric you’ll see a 3D image of the Graf Zeppelin, just like a those Magic Eye pictures that sent your eyes loopy in the noughties. Despite its slightly nauseating effect on the senses, nothing screams ‘Classic Porsche’ louder than Pasha; a heady mix of two-tone velour offered in the 924, 928 and some 911 from 1980 to 1984.

There are various theories of how this trippy trim came to grace the cabins of Germany’s greatest sports cars. Some believe that the Mediterranean butterfly Charaxes jasius (better known as the two-tailed Pasha) with its shape-shifting camouflage provided some inspiration; other thought those camouflaged ‘Dazzle’ ships of the First World War might have been the muse. But given Porsche’s rich motorsport heritage its origins are probably a bit more obvious than that. 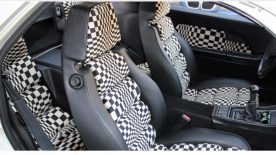 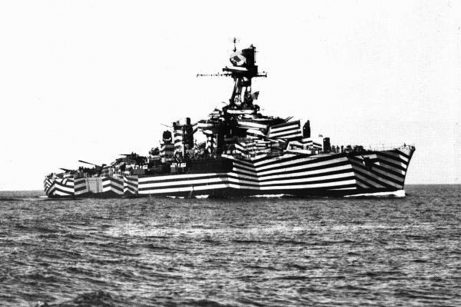 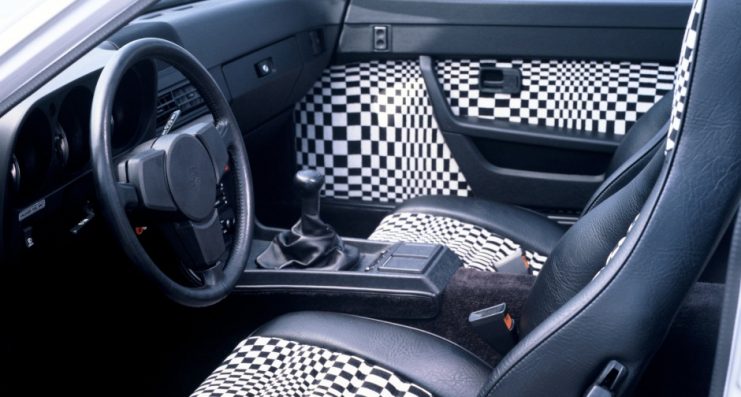 Internally known as “Schachbrett” (or “Checkerboard) Pasha was probably a mid-70s take on a motorsport finish flag and given a Bauhaus twist known as Op Art  (short for optical art), an artistic style that intends to give the“impression of movement, hidden images, flashing and vibrating patterns, or of swelling or warping.”One look at Bridget Riley’s vertiginous Movement in Squaresfrom 1961 and you’ll get what we mean. Yeah, you know the one!

So the story goes, Anatole ‘Tony’ Lapin, Chief Designer on Porsche’s first water-cooled production cars, was a dapper young chap who always dressed with a flourish. One particularly swish assemble he’d put together for a hard day’s work at Weissach’s Development Centre included a check patterned Op Art scarf which was very much a la mode in the early 1970s. No doubt buoyed up by the coos and compliments of his brown-nosing underlings Lapin’s swanky neckwear soon became the talk of the office, eventually becoming the inspiration for those fabulously dizzying interiors. 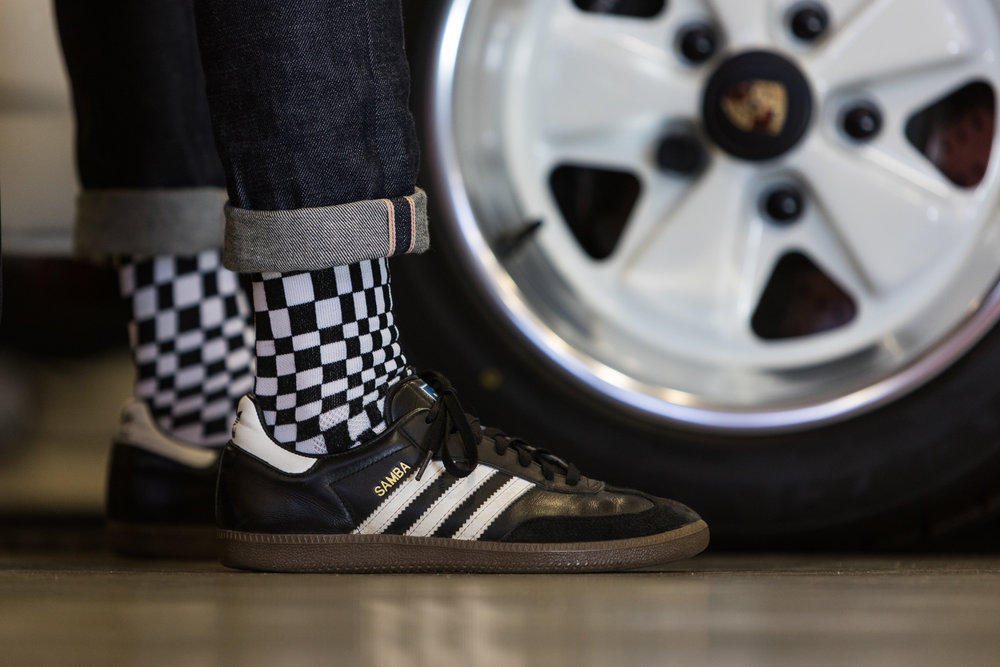 Fancy a dash of Pasha to zhuzh up your springtime wardrobe for just a tenner? Accessorize with these Porsche-inspired socks from Heel Tread on Amazon.