As you probably know Sunday June 21st is Fathers Day, and if you’re already wracking your brains for ideas on what to get for that grey-haired senior petrolhead then MotorPunk might just be able to help you out.

The perfect gift all depends on budget, and the type of Dad you have, of course. But here’s a few ideas anyhow ranging from just £15 up to a generous £70; go on, treat the old boy! He’ll love any of these fine MotorPunk approved pressies.

Something for the Mancave

Our pals at T-lab have been knocking out classy clobber for the automotive adventurer for sometime now. We really like their less-is-more approach with simple designs that lesser motoring muggles might miss; these are Ts for proper car buffs and we like that in a smug car-savvy way. However, just recently T-labs key designer Mitch has put out some of these classic designs as prints ready for framing and gracing your old man’s man cave walls. ‘Eau Rouge – We Love Flat Out’ and the 3.0 CSL prints currently grace walls of MotorPunk’s Welsh embassy. You can buy yours here for a very reasonable £15.00. Check out T-lab’s other goodies at www.t-lab.eu 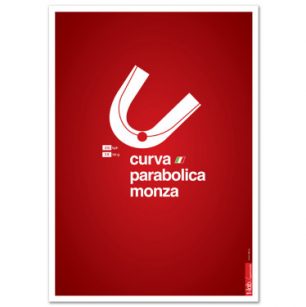 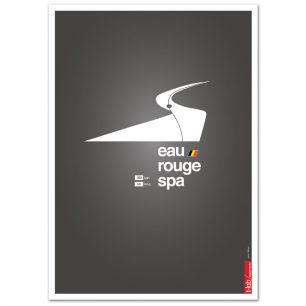 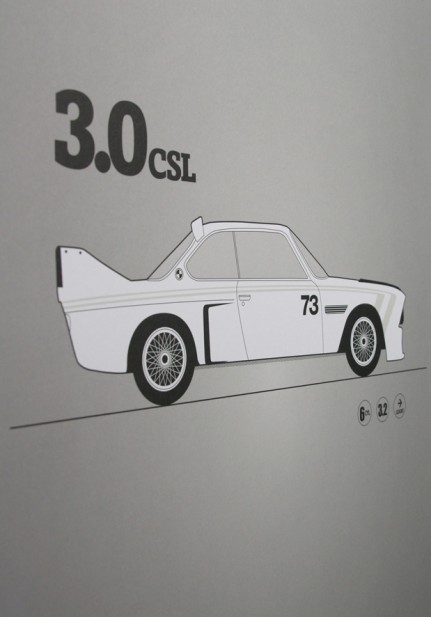 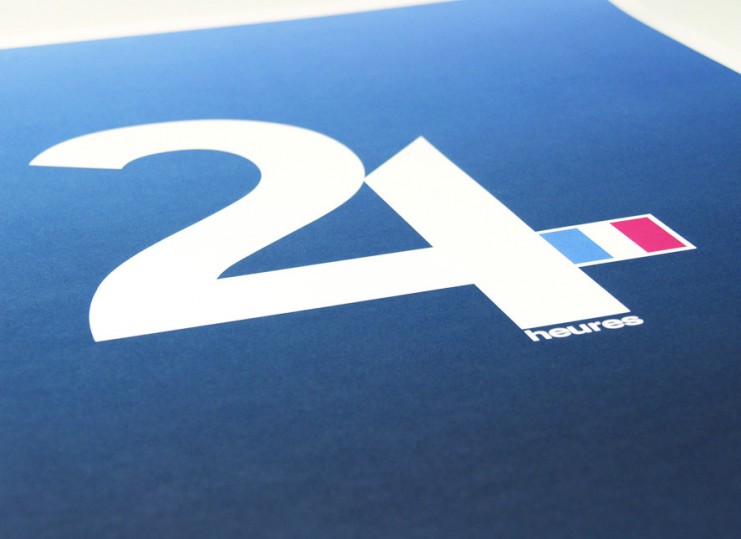 A Bloody Good Day Out

I think you know what is coming; we’ve been going on about the magnificent Goodwood Revival now for the last three years at least. But really, if your old man has even the remotest fondness for grubby old-school engineering, nostalgia for the 40s, 50s or 60s or even the slightest interest in vintage motorsport then it’ll be the best few quid you could ever treat him too. 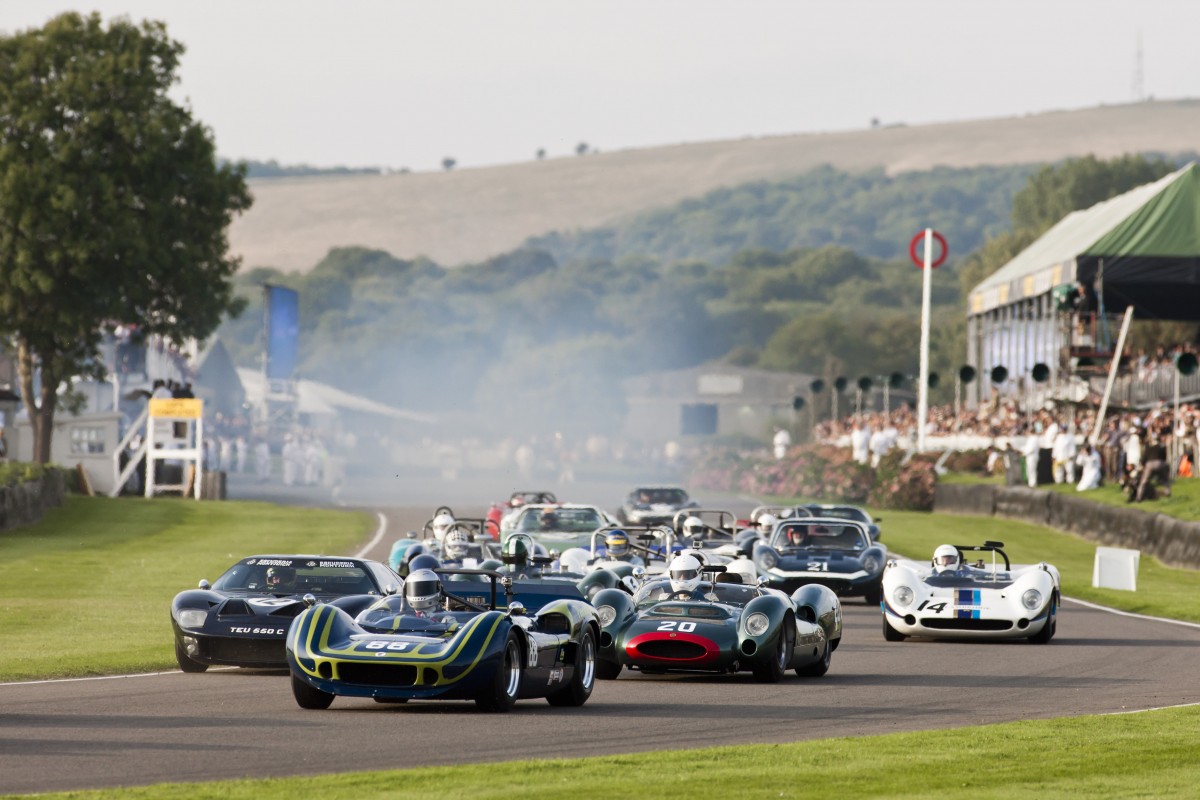 Prices for day ticket entry start at £70.00 (kids under 13 go free) from www.ticketing.goodwood.com

A Hat with Heritage

Colin Chapman famously sported his trademark corduroy mariners cap when as he prowled the pitlanes of GP circuits across the world; and he got through quite a few as was his habit of lobbing them high into the air as the Chapman-designed F1 car romped past the chequered flag through the 60s and 70s. But the great thing, for any classic Team Lotus fan, is that his favourite British cap-maker, Failsworth, are still knocking out similar styled headgear for style-conscious chaps.

The British hat makers started up in 1903 and soon began contributing towards the war effort by hand-crafting RAF flying helmets and ‘special equipment’ for British Commando frogmen. 112 years on these quintessentially English classic Failsworth’s mariners caps, so beloved by Colin Chapman, are still made to the same exacting standards … no-doubt demanded by the F1 supremo. Starting at just £18.00 it’s no wonder Colin could afford to chuck ’em away! 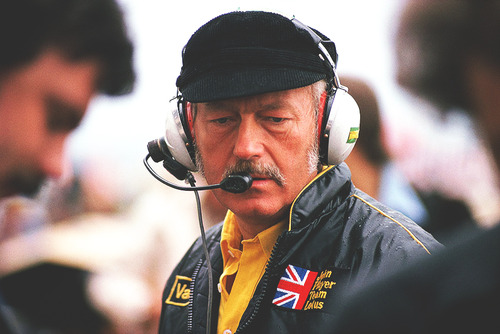 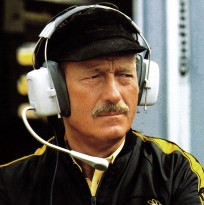 You can buy your little bit of Chapman memorabilia ready for the Goodwood Revival here for about £20.00: Failsworth Mariner cap

The Stench of Bond

Everyone loves a bit of Bond, especially the ladies, and it has recently been pointed out to us that there are quite a few gals now reading MotorPunk online; an audience that perhaps we’ve been a little guilty of not including in some of our Kitbag features as well as we could. So here’s my first effort to make amends with our first ever recommendation of aftershave, which the current Mrs. Octane tells me is great stuff for masking the smell of Swarfega and Castrol GTX after a busy day tinkering in the garage.

Anyhow, Floris No.8 hasn’t been plugged in 007’s big screen outings by clumsy product placement. Instead this is the fragrance only fleetingly mentioned as Bond’s scent of choice by Fleming in a couple of his novels as the author himself was a regular at the flagship store in Jermyn Street, in the elegant quarter of London’s St. James’s.

Floris was founded in 1730 by Juan Famenias Floris, who arrived in England from his native island of Menorca to seek his fortune. Shortly after his arrival, in 1730, he secured premises and initially set up business as a barber and comb-maker, however, he soon missed the aromas and sensations of his Mediterranean youth which he lovingly recreated in No.89, named in honour the first Floris store’s address. For about £50.00 you can buy your Dad a special bit of Bondmobilia here. Floris London No.89 Aftershave 100 ml 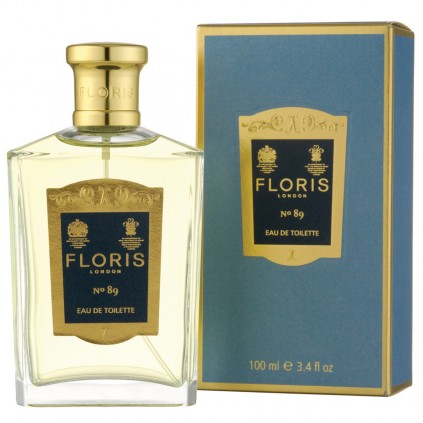 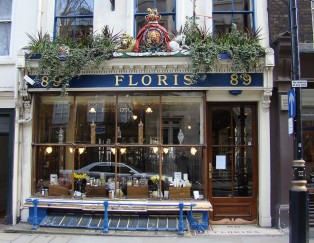 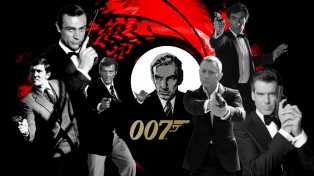