Who remembers when Formula One was about hungry drivers and oily garagistas sticking it to Ferrari with small budgets; British pluck and bags of ingenuity?  A time when those now regarded as legends were just ordinary-looking blokes doing extraordinary things. As the T-shirt makers at Retro F1 say: ‘Some things are too important to be left in the past’ so let’s celebrate a better era of F1; the 1970s when things were scarier, drivers were hairier and champions had little more than a quick bonk and a pack of Marlboro Gold for breakfast; not organic muesli and a sob over that gal in the yoghurt advert.

Retro Formula 1 T-shirts are ‘an emotive slice of F1 history’. There are a few more old-school designs on offer but these are some of our favourites saluting the racing greats as well as valiant British underdogs including Leyland, Hesketh, March and the Anglo-American Shadow F1 Team. Check it out here: Retro Formula 1 Historic Grand Prix Cotton T-Shirt 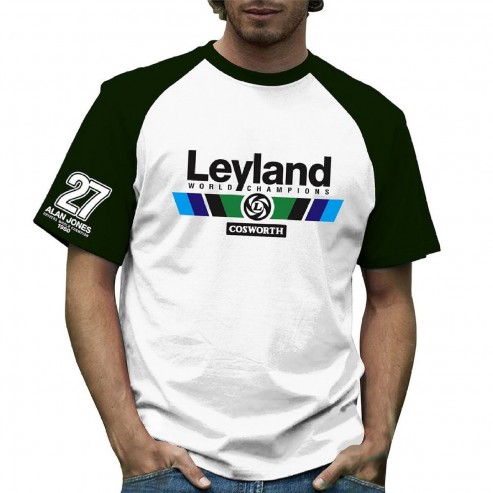 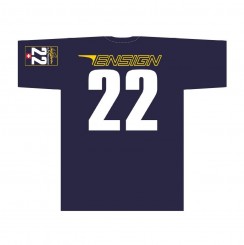 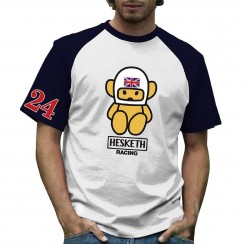 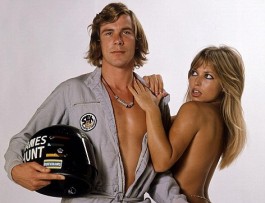 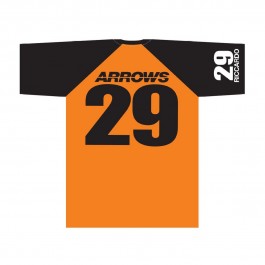 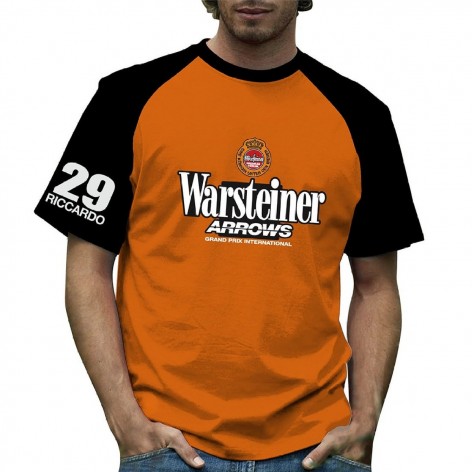 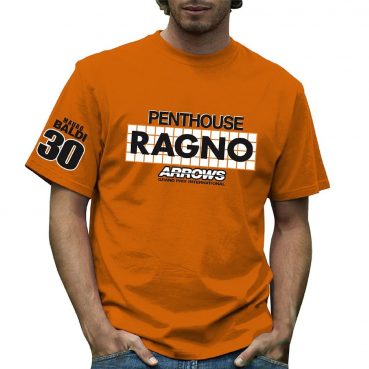 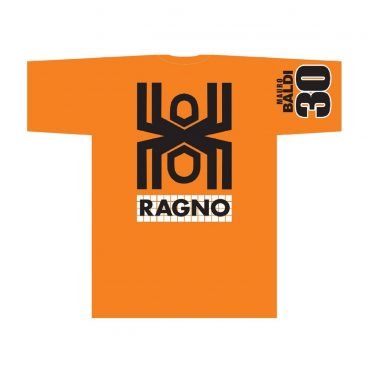 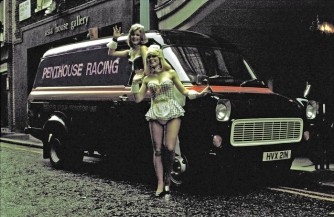 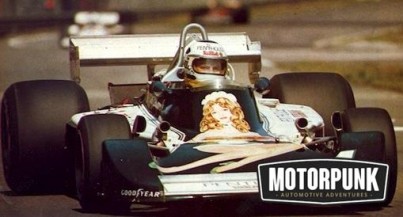 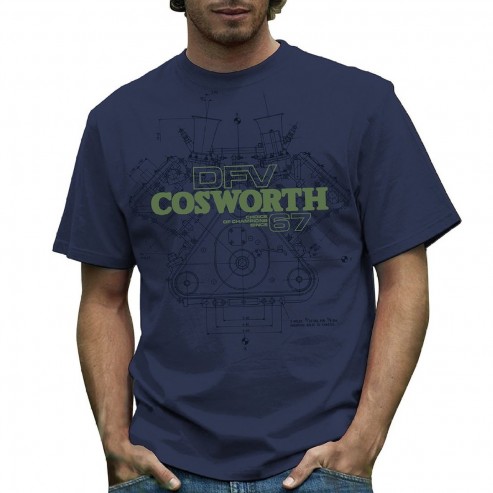 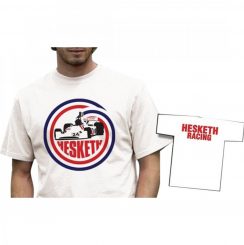 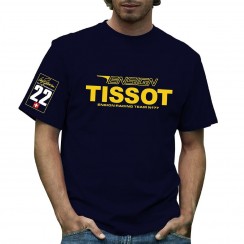 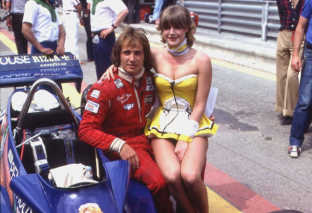 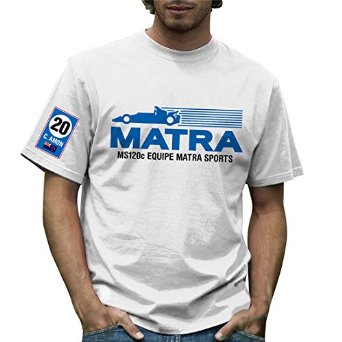 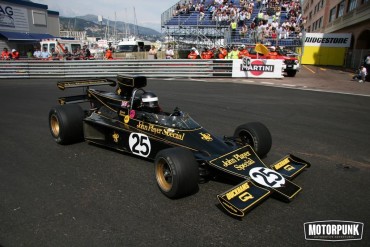 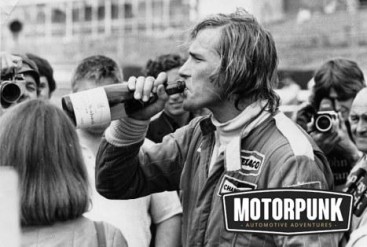