Colin Chapman, engineering guru and head honcho of perhaps the greatest British race team of all time, donned his trademark Failsworth mariners cap as he prowled the pitlanes of the F1 circus. And he got through a fair few of them, as was his celebratory habit of lobbing the caps high into the air as his Lotus’s romped past the chequered flag.

Team Lotus was the motorsport sister business to Colin Chapman’s sports car company, amassing silverware from almost every branch of circuit racing he tried his hand at. More than ten years after its last race, Team Lotus still remained one of the most successful racing outfits of all time, winning seven F1 Constructors’ titles, six F1 Drivers’ Championships, and the Indianapolis 500 over in the US during their golden years in the ’60s and ’70s.

Chapman’s go-to hat makers were founded in Manchester in 1903 and contributed to the war effort by hand-stitching flying helmets for the RAF and ‘Special Equipment’ for Commando frogmen. Today, Failsworth produce over 2 million units per year. 117 years on, these quintessentially English Failsworth mariners caps, seen here being sported by Colin Chapman, are still made to the same exacting standards demanded by the F1 supremo; but starting at a pretty reasonable £16.00, you can still afford to chuck them away!

You can buy your own little bit of classic Team Lotus memorabilia from Amazon: Failsworth Mariners cap 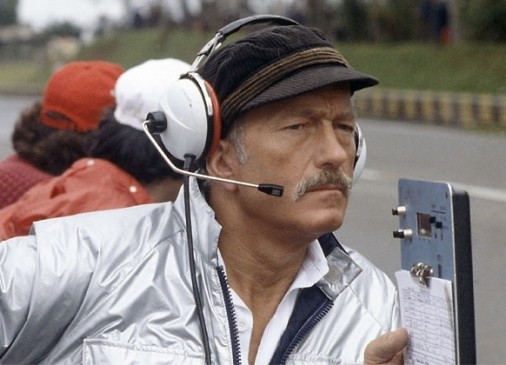 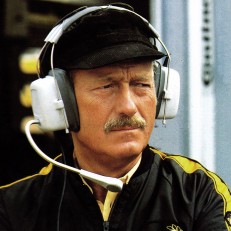 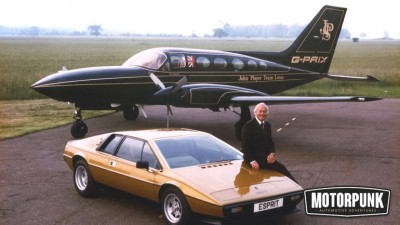 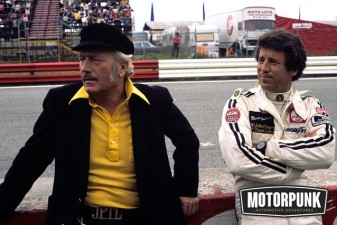