MotorPunk doesn’t do stuff about fancy expensive watches. But thankfully, the Japanese G-Shock is neither of those things. Starting at around fifty quid, that rufty-tufty aesthetic isn’t just for show either: they were one of the first digital watches to go into space, have been battle-tested by NATO Special Forces and hold the Guinness World Record for surviving a crushing under the wheels of a 25 ton truck.

In 1981, Casio engineer Kikuo Ibe, accidentally dropped his pocket watch, given to him by his late father, which smashed into a hundred bits on to the Tokyo pavement close where he worked. This, so the story goes, was Ibe’s ‘lightbulb moment’ and the inspiration for the ‘Gravity Shock’ watch project. Back at Casio HQ, three hand-picked engineering boffins, nicknamed ‘Team Tough’, were set the challenge to design the ultimate men’s wristwatch with “triple-10 resistance”, meaning it should have a battery life of 10 years, be water resistance to 10 bar and survive a drop of 10 feet onto concrete. 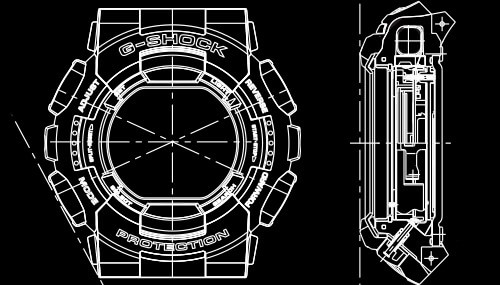 Over the next two years, nearly 200 prototypes were built, but none were able to survive that kind of fall. It took two years for the Team Tough nerds to crack the problem. When the very first G-Shock, the DW-5000C, was launched in April 1983 it featured ten layers of impact absorbing material around the quartz timekeeping module, including the rubber bumper, stainless steel casing, hardened mineral glass and a patented floating cradle for the sensitive innards. With the outer buttons and LCD screen attached with flexible cables rather than rigid wiring, the strap of the watch was also designed to soak up the knocks. 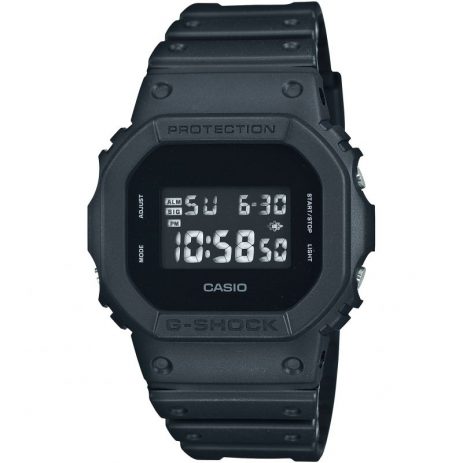 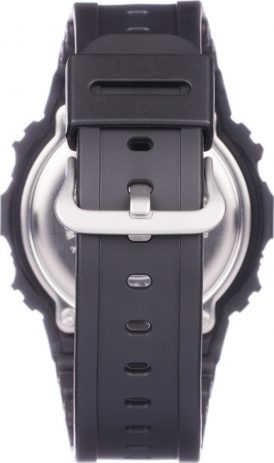 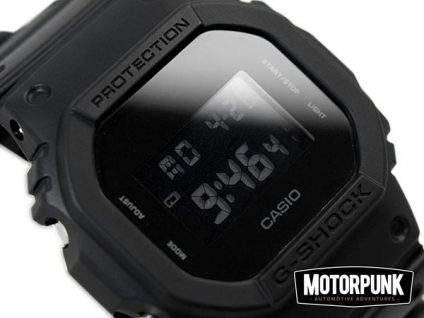 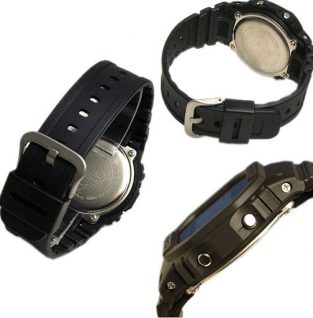 The DW-5000C was a complete gamechanger. It also looked like nothing else on the market at the time. And despite its impressive ‘triple-ten’ specs, sales in Japan were slow to take off. In order to promote the G-Shock worldwide, the American division of Casio made a commercial in which an ice hockey player used the DW-5000C as a puck, whacking it across the ice to demonstrate the watch’s toughness. However, the cynical American viewers thought the ad was faked – surely, no watch could withstand that kind of punishment – and Casio was publicly accused of false advertising. A TV news channel then set out to conduct live tests on the superseding DW-5200C to check whether it really was as tough and durable as Casio claimed. The watch survived its beating without a mark and sales in the US boomed. The popularity of the utilitarian G-Shock eventually spread across the globe throughout the 1990s; by 2000, Casio had released more than 200 different G-Shock models, with worldwide sales exceeding 20 million units. 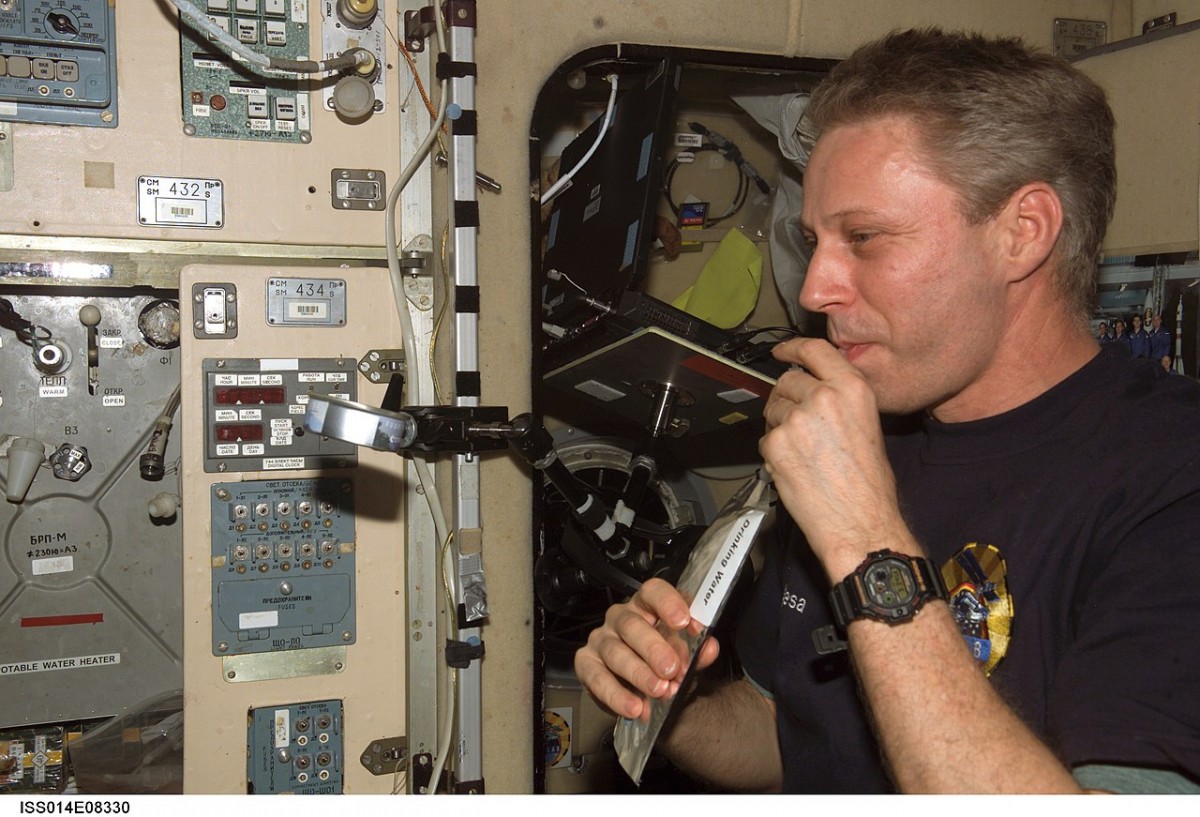 The 5000-series G-Shocks, nicknamed the ‘squares models’, were endorsed in the movies too: Keanu Reeves in Speed and Arnold Schwarzenegger in Running Man. Real-life SAS hard man, Andy McNabe, even mentions his G-Shock in his best-selling novel, Bravo Two Zero. But in 1987 the DW-5600C became one of the first digital watches (alongside certain Timex models) to be approved by the quartermasters at NASA for use on the Space Shuttle missions and the ISS.

Today, Casio still produces a variety of G-Shock 5600 variants; watches that still have those retro looks, and triple-10 specifications, but have modern witchcraft such as GPS, Bluetooth and Mp3 players built in. However, our pick of the bunch would be the Black Ops spec DW-5600BB-1ER, popular with armed forces personnel, and the basic DW-5600E-1V which pays homage to the 1987 classic. Both are priced around the £65 mark.

On September 1, 2017, Casio celebrated its 100 millionth shipment of their ‘everyman’ G-Shock. Proudly over-engineered, there’s still something refreshingly honest about Casio’s toughest range of wristwatches. If Ibe took any inspiration from his country’s car industry – drawing parallels from a cheap, bomb-proof, utilitarian tool beloved by the military, adventurers and no-nonsense outdoorsmen – then we think we know where … 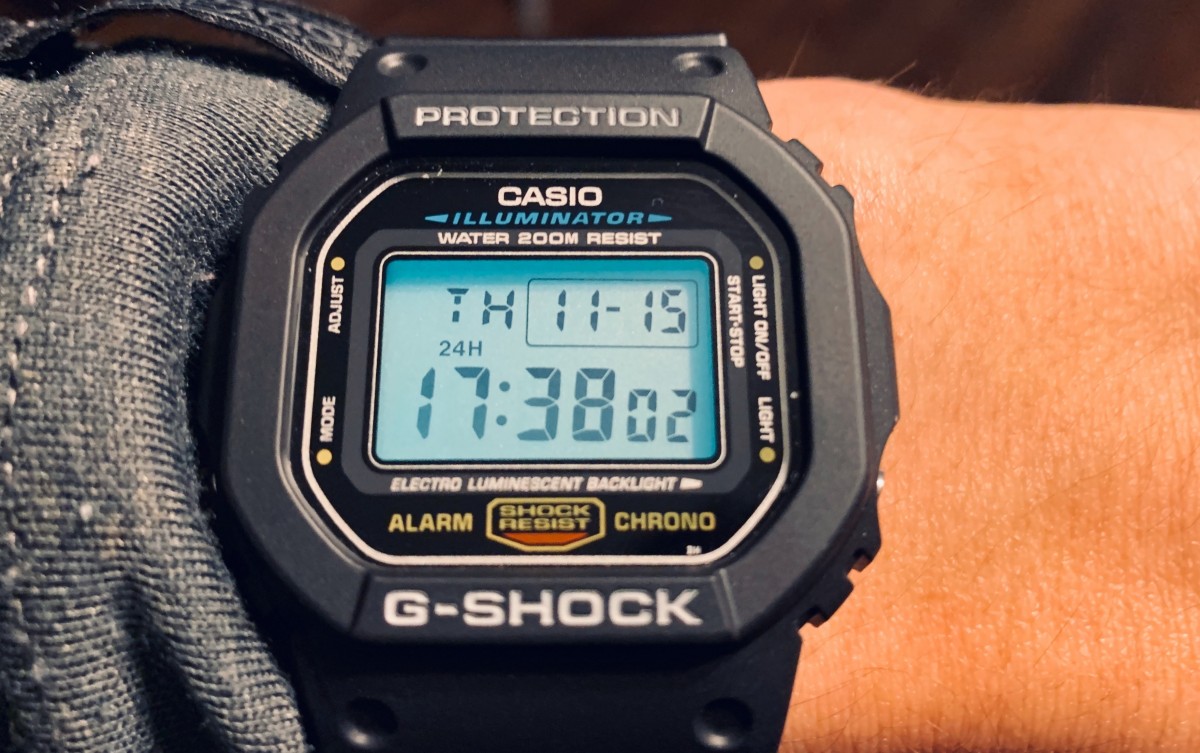 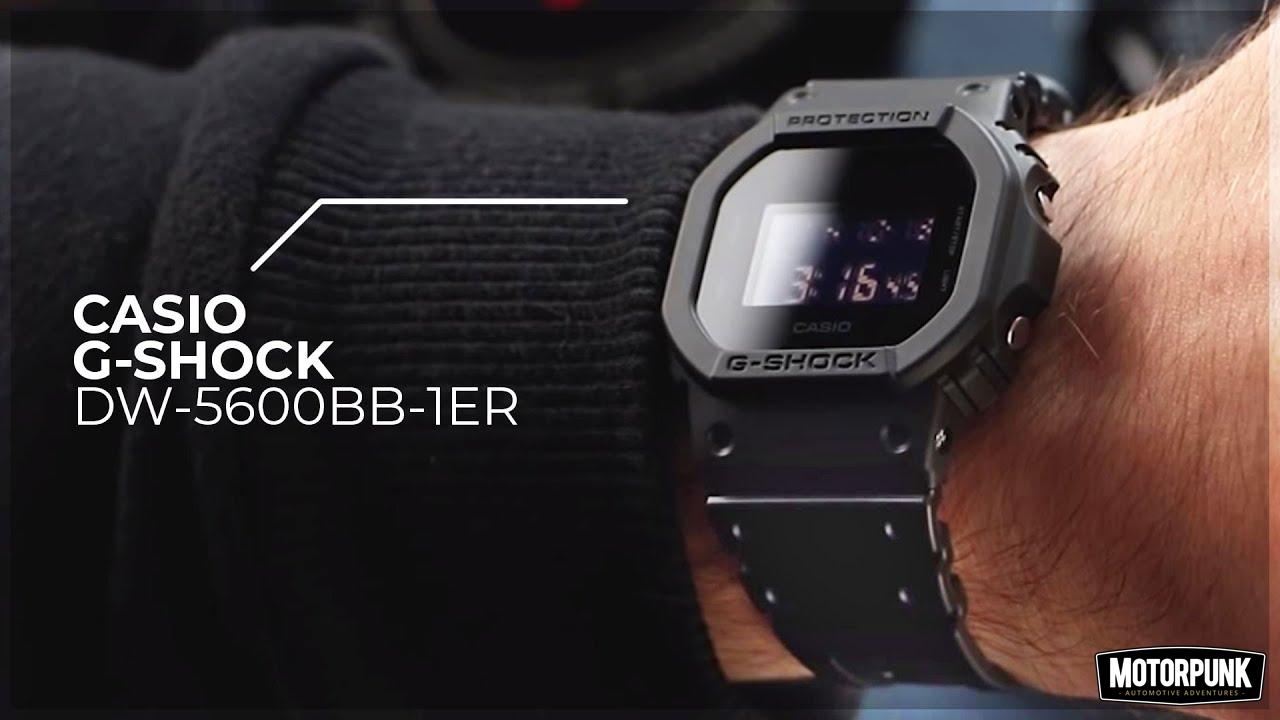