Yes, I know most chaps are thinking that I’m a bit premature with this one, but my missus has already hit Costco hard with a Shock & Awe pre-Christmas raid for pressies, nibbles and low-priced stocking fillers. Maybe yours has too without you knowing? Of course, the nibbles have already been scoffed, but I think I did spy TG’s 2014 Roadtrip DVD among the avalanche of last weekend’s Costco tat … which, naturally, I’ve already watched and will, yet again, have to feign delight for a gift I didn’t really want on the big day. So chaps, please take my advice: if you want some decent goodies come the Big Ho Ho, drip feed your other half with some cool, quirky and reasonably affordable pressie ideas now! It’s a mere 12 weeks to Christmas and my plan is to try and inspire the better halves of our male MotorPunk readers with affordable gift ideas for car-mad modern gentlemen; cool, quirky and cost-effective will be my mantra.

So we kick off with something a little left-field inspired by the Hollywood’s ultimate car guy and all around King of Cool, Mr Steve McQueen. This Frank Bullitt ‘holster rollneck’ is a fabulous homage to the clobber worn by McQueen in the role of Lieutenant Frank Bullitt, a San Francisco cop charged with keeping a key witness in a Mafia criminal trial safe from the black-suited hitmen. It was one of McQueen’s most iconic roles as he blatted through the streets of a 70’s San Francisco in that Highland Green Ford Mustang 390GT in pursuit of an ominous black Dodge Charger. At the wheel of the Mustang, and indeed in most of the film’s scenes, McQueen wore a French Navy roll neck jumper, and this version also sports a holster print to complete the Bullitt look. At just £9.99 it’s a absolute steal, and one of those interesting things that’ll go unnoticed by most motoring muggles but win admiring nods from MotorPunk’s in the know. Get yours here. 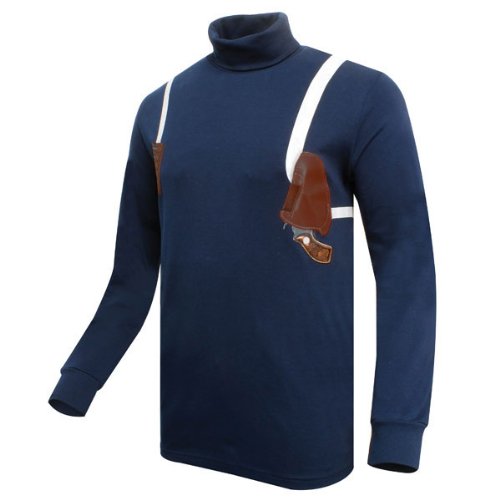 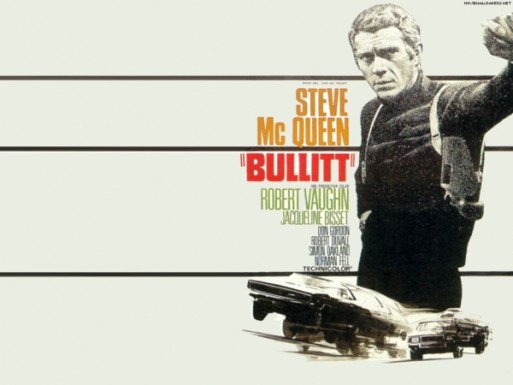 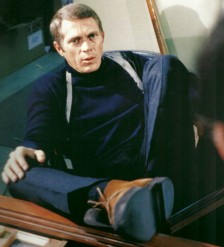 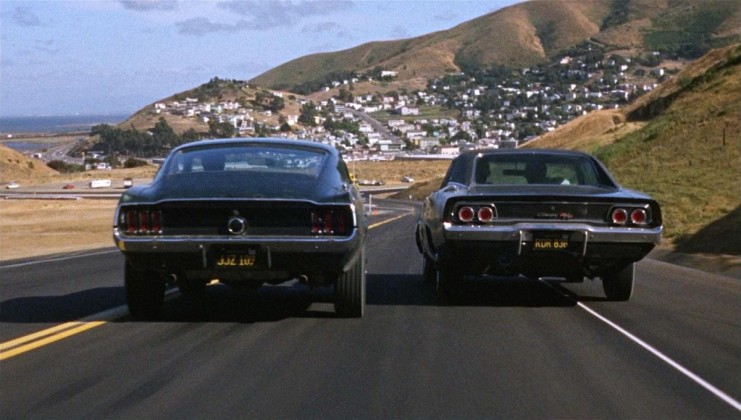