My classic Fiat 500 ‘Abarthish’ came out of winter hibernation this week, and the positano yellow paint really shone against the early green leaves of spring. John Steinbeck once said, of the Amalfi coast hotspot, “Positano bites deep” – I think that phrase applies here, too. 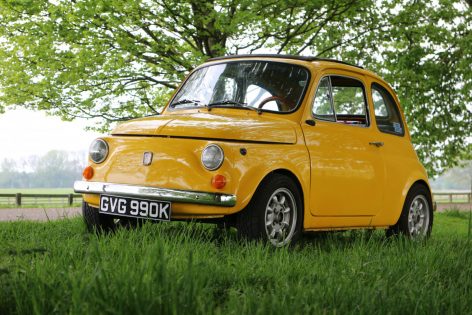 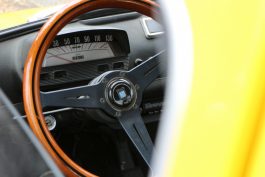 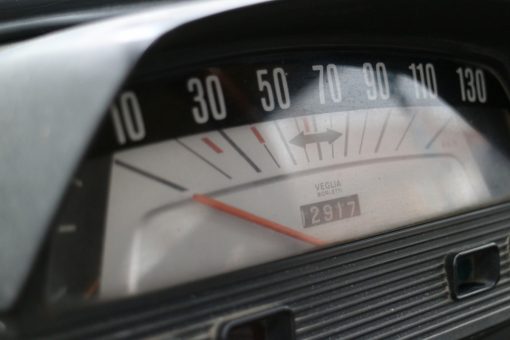 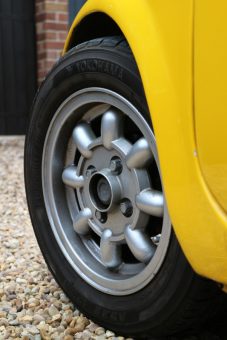 As you may have read elsewhere, this is a 1972 Fiat 500 L, imported from Viterbo near Rome. It has been lowered and the arches slightly rolled to fit over those chunky 12″ rims wearing Yokohama rubber. The engine and gearbox came from a Fiat 126, which means 649cc of two-pot power. The engine bay is a bit scruffy but it all works. The air intake has been removed (common modification) and the Spanish-made Weber carb looks a bit fruitier than original – but this car is half a century old and who did what and when, prior to my ownership, is hard to state with any clarity. The paint quality is good but not perfect, I think the shade is original. The car carries an ASI sticker so someone in Italy will have a record of it. Forgive me the stickers – at the wheel every journey feels like a mini Mille Miglia. 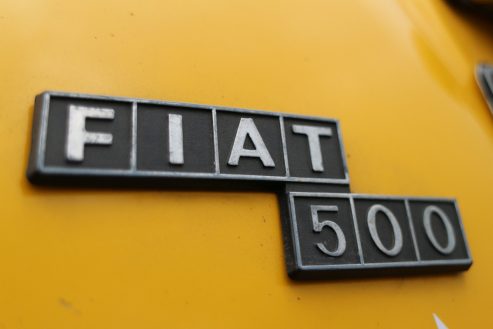 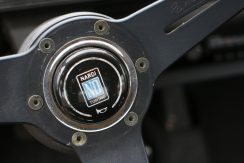 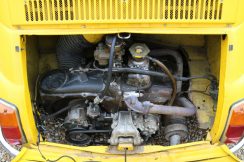 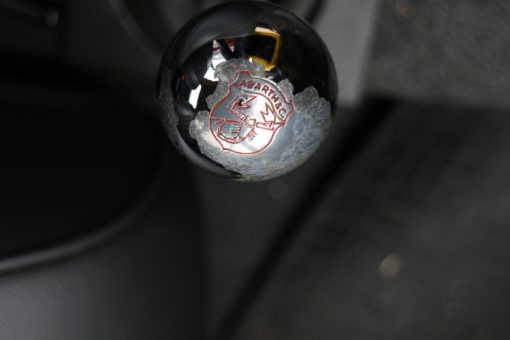 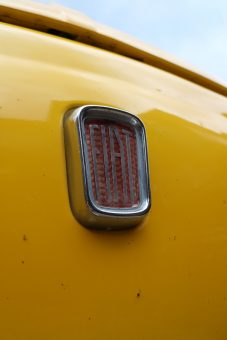 Inside there are retrimmed seats (by CCR in Loughborough), a flakey chromed Abarth gearknob, a lovely Nardi steering wheel (recycled from a V-Spec Eunos and lovingly yacht varnished by myself) and a crucifix I daren’t remove in case the Pope sends the heavies round. I have a 70’s Philips radio but it’s not plugged in to anything, I just like the look of it. After winter I fitted a new battery as the (very) old one was kippered. Hot starts take a while as the mechanical fuel pump gets warm and fuel evaporates, but even the sound of it chugging over sounds good, and it has never let me down. Every little journey becomes a micro-roadtrip of some sort. I love this car, it’s a resto-mod bit of fun that everyone loves – especially in positano yellow.

There’s a film of the car over on Carfection here if you’d like to hear it in action.