We don’t do many reviews on MotorPunk, cars are to be driven, not detailed, but after the umpteenth person asked how I’m getting on with my black Porsche 968 Sport I thought I ought to say a few words about the car Dr Octane describes as a “4 pot PorksWagen” because he is insanely jealous of this fantastic machine. You might know the spec. The 968 is a very heavily revised 944, with a 3 litre 4 pot engine with variocam giving 240 BHP and bits of bodywork nicked from the 993 and 928. The well-specced standard 968 Coupe didn’t sell well so Porsche UK stripped out the fluffy stuff and turned it into a hardcore track car called the Club Sport, which sold even less well, then added the back seats and leccy windows back in and called that one the Sport, which hardly anyone at all bought. Then they gave up after c.2 years of production meaning these cars are scarce today. There’s a great little technical overview of the Porsche 968 here if you’re still interested. 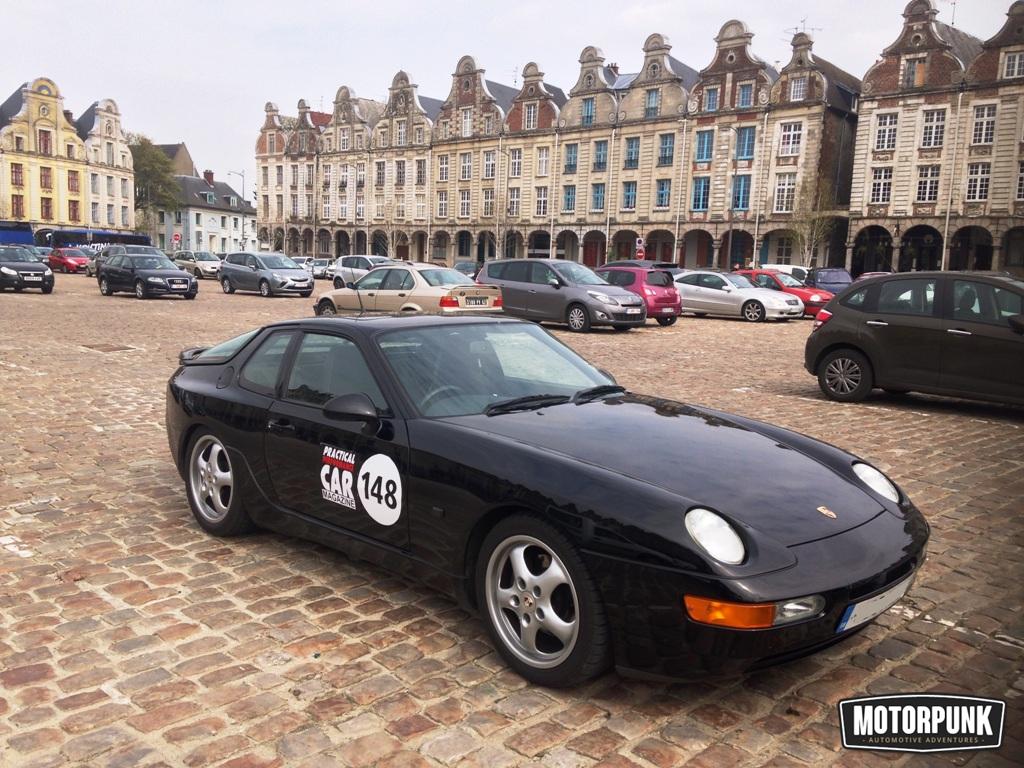 The ‘I want a cheap second hand Porsche crowd’ went from 924 to 944, overlooked the 968 and went to Boxsters, meaning there are few 968s about and any you do see are mostly well-loved cars. I love mine. It has just enough space for the occasional school run with kids concertinad in the back, yet is sharp and balanced enough to be competitive on track – even with me driving. Mine is standard apart from smoked indicator repeaters added by the previous owner, a Surgeon, I am told. Dr Octane takes great pleasure in pointing out the door catches are from a VOLKSWAGEN GOLF (his emphasis, not mine), but can be silenced when you show him the wing mirrors are the same as a 959. Or when you drive the thing. This is a car for the geeks to appreciate. 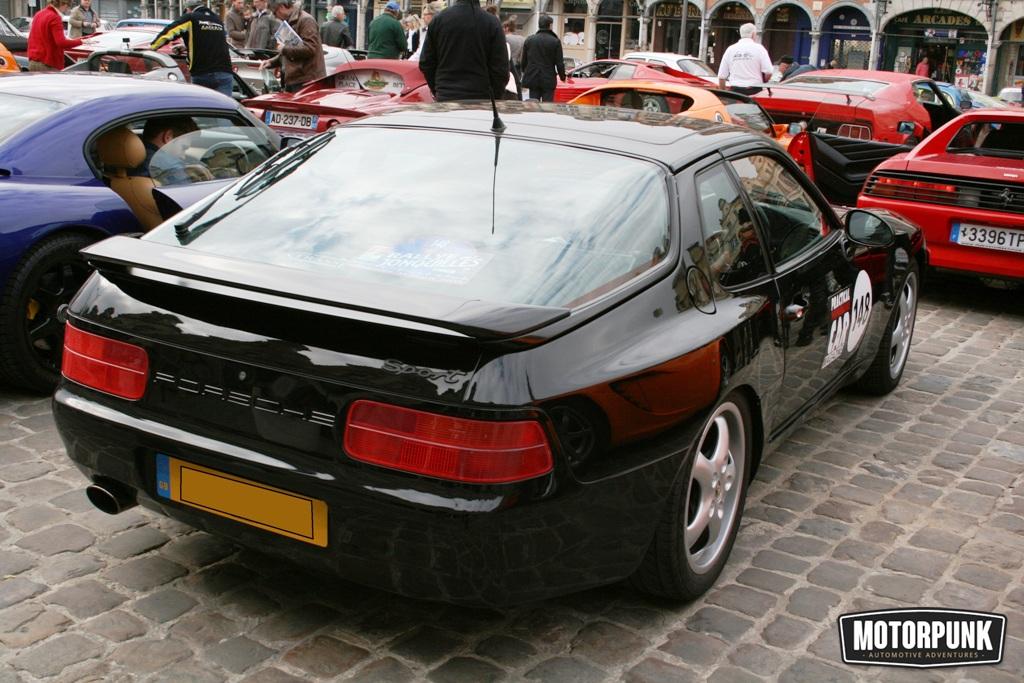 I’ve done the Nürburgring GP circuit, Blyton Park for our 18-30 trackday and even a spot of rallying in France and added about 5000 road miles during my ownership. Everything still works exactly as well as when I bought it, 20 months ago, from RPM the Porsche specialist – apart from the central locking which doesn’t and a bad earth on the temp gauge meaning the reading says either “yeah, fine” or “YOU’RE COOKING ME! Oh sorry, you’re not.” Alarming the first time it happened but now ignored.  Both will be rectified at it’s next service, done locally at GCR Porsche in Leicester. The car is just as reliable as you’d expect. 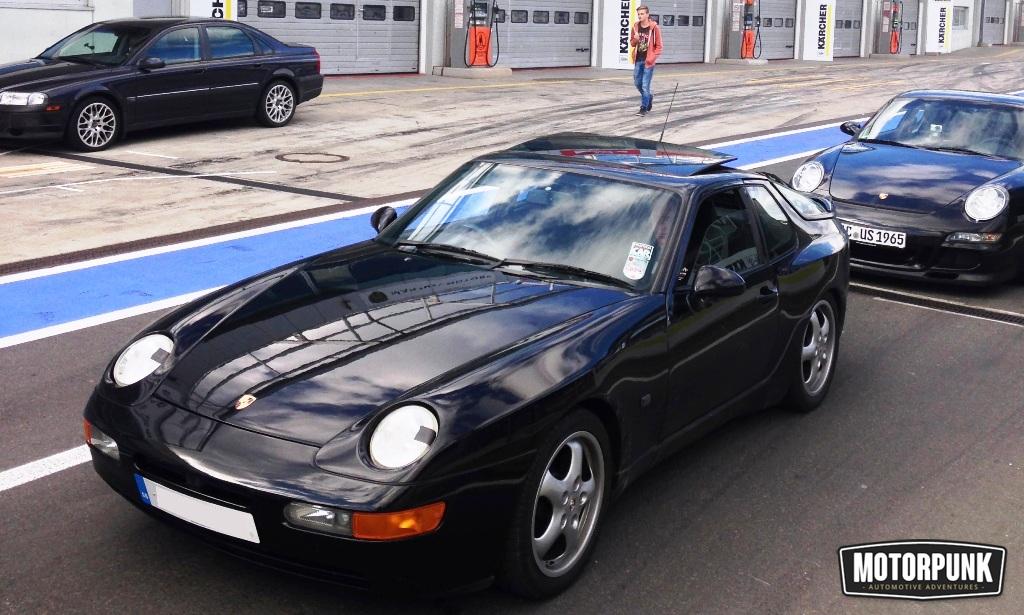 I wouldn’t bother with the cabrio, with suspension like this the car isn’t for wafting, and I don’t see the point of an auto unless you’ve only got one arm and one leg. As a driver you are on your arse, on the floor. Stuff rattles a bit, steering is heavy but positive, the turning circle is huge and the brakes need a good shove. It has electric windows, sunroof and a lap-timer in the dash. There are no cupholders. Despite the on-paper performance (0-60 in 6ish, 155mph flat out) and slippery shape, this is very much an old-school sportscar. If you want a cheap Porsche, the 968 isn’t for you. If you want an iconic engine note, the 968 isn’t for you. If you want something that is easily recognised by Joe Public, this isn’t for you. If you want the last of the simple, robust Porsches with a little practicality and a lot of fun with decent performance that an amateur can enjoy (albeit without airbags and traction control), the 968 Sport is well worth a look – if you can find one, there are 185 in the UK if ‘how many left’ is to be believed. Prices are buoyant, which as an owner, is good. 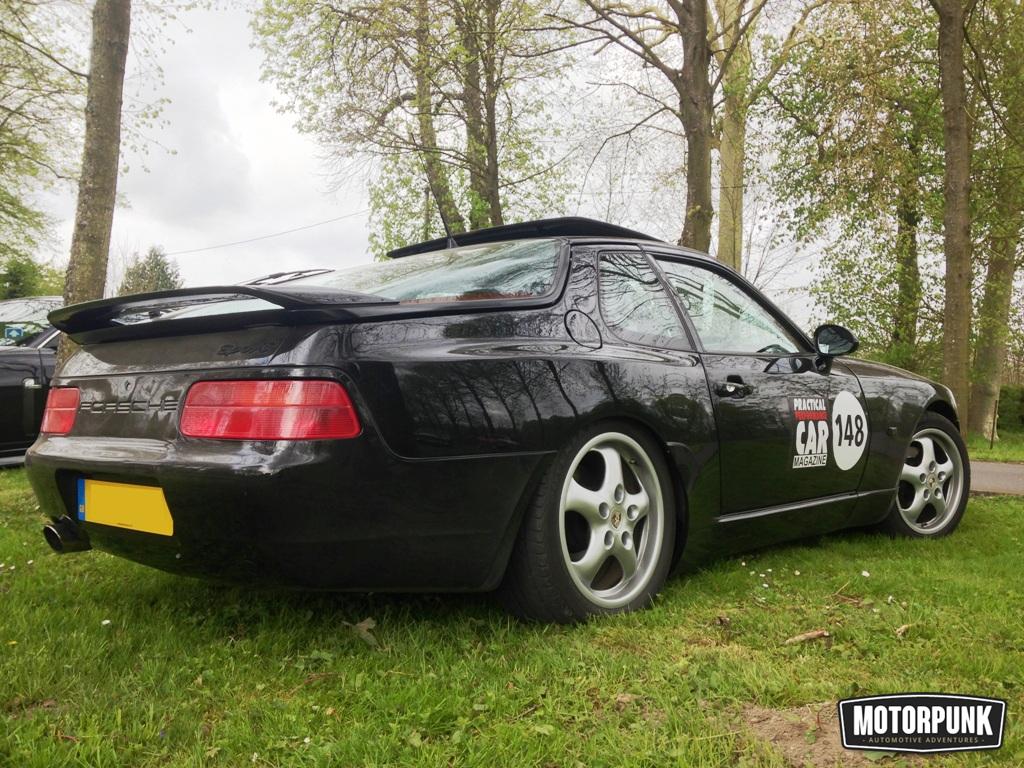 My only regret is the colour. There were so few cars for sale I ended up with a black one, which is a pig to keep clean, and makes me question my long-held belief that cars are to be driven, not detailed. My shiny machine lives in the lock-up and is only brought out on special occasions, and to annoy Dr Octane. 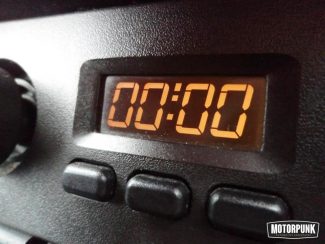 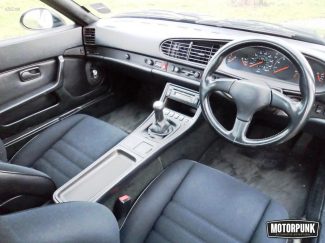 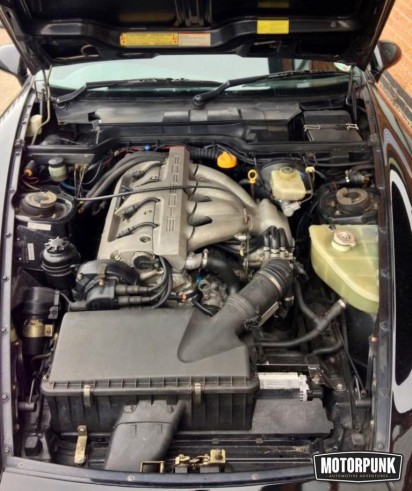 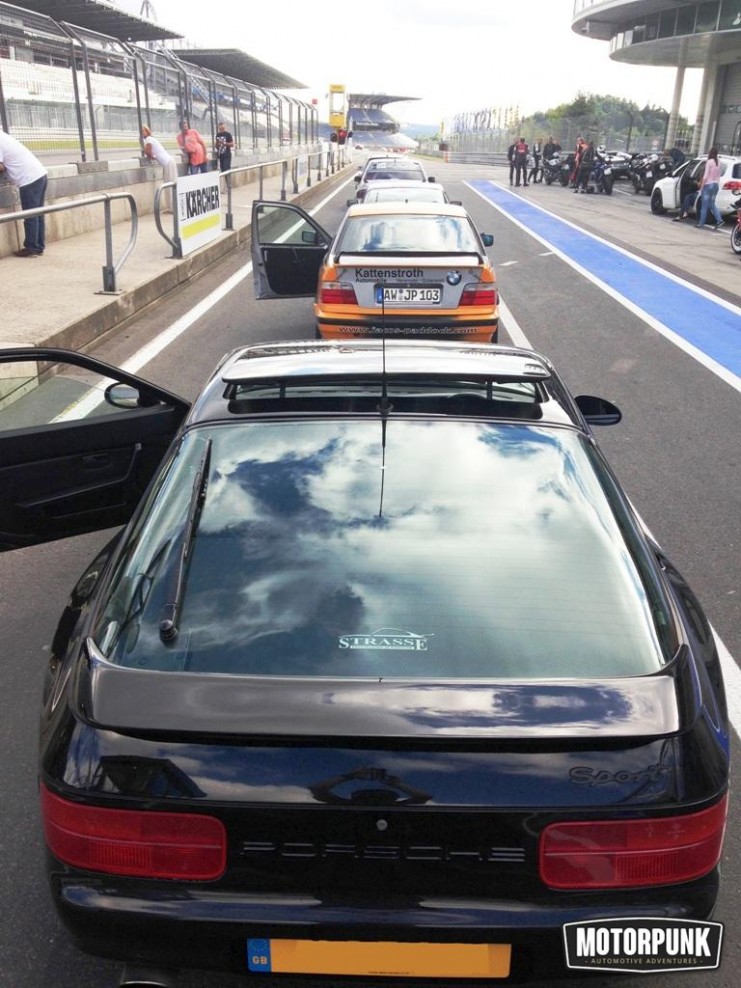