British engineering is admired worldwide, but what sets British Engineers apart from their foreign counterparts is their ingenuity. The Avro Vulcan was designed to meet a specification written in 1947, at a time when aircraft like the Lancaster was still the backbone of the RAF’s bombing force. Ingenuity was required in spades, the RAF wanted a high altitude, high speed, manoeuvrable aircraft capable of dropping a nuclear bomb on Russia. First flown in 1952, powered by four Rolls-Royce Avons, the Vulcan last saw active duty in the early 1980’s, it’s most famous action being the very long-range bombing of the Falkland Islands runway in 1982. The book on that is great reading, order from Amazon here. We’re big fans of vintage aircraft but this is a motoring website, so why are we rattling on about the big Delta? 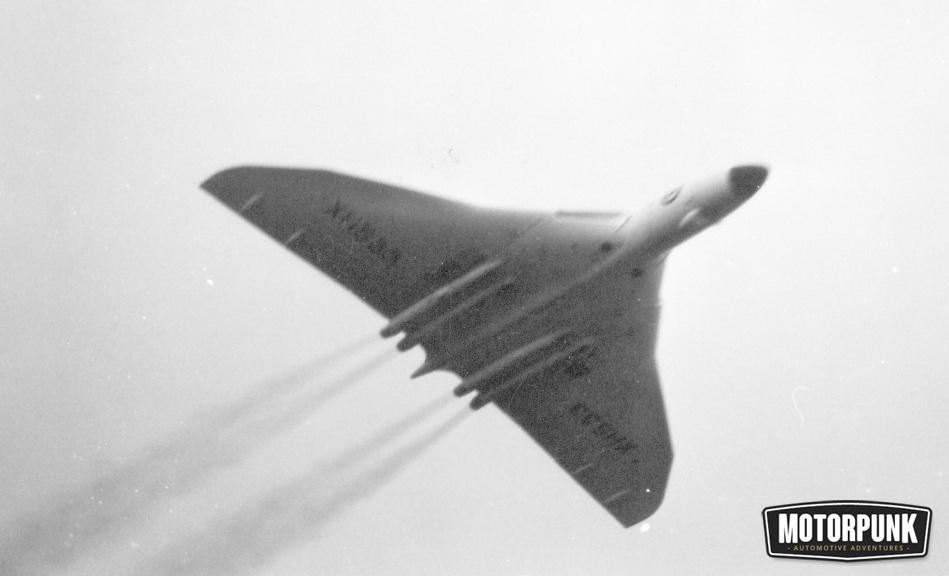 At this year’s Goodwood Revival, on Saturday 12th of September, there’ll be a flypast of XH558 – the last airworthy example of the Vulcan. As a kid I recall the sound of a Vulcan at an air show. Sure, the sight of a Spitfire makes most people smile and point, but the Vulcan, it makes you cower. Even as an adult the sight of the huge Delta screaming over an airfield makes you instinctively duck and the engines sound like they could tear down buildings on their own. The flypast, at the Revival, will be the last big appearance for XH558. It should have been grounded 2 years ago as spares, knowledge and paperwork hampered things, but a fix was found for key components to keep it flying. Until now. Support from BAE and other key technical partners (not to mention public support and donations) have been superb but unless there’s a bit of British engineering ingenuity and some major administrative miracles, Goodwood’s Revival will be the Vulcan’s last hurrah. Make sure you don’t miss it. 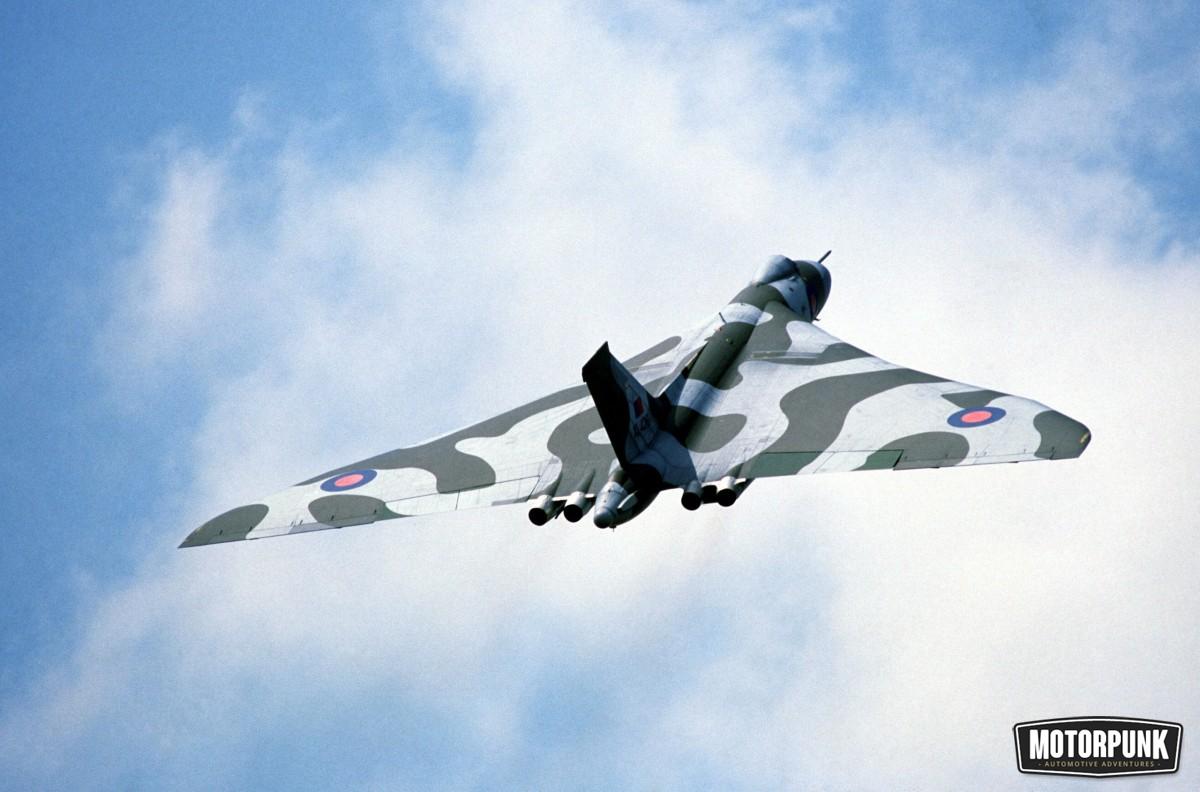