Nope, not a typo. Sixty thousand British Pounds was paid at Silverstone auctions for this series 1 Ford Escort RS Turbo this week. Now, we’re not averse to paying firm prices for a decent classic car, and something is worth what someone else is prepared to pay, but this really isn’t a decent classic car to us MotorPunks. Here are some pics; 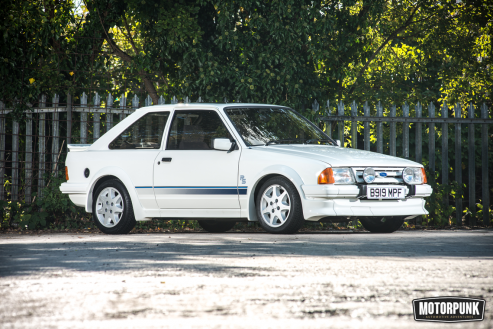 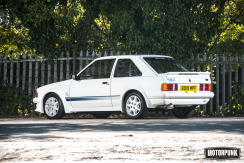 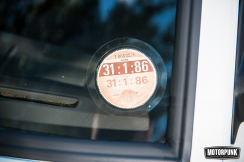 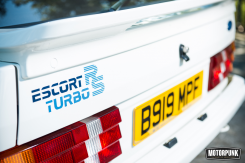 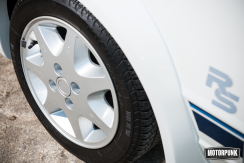 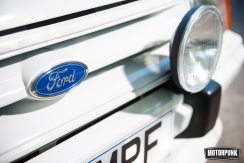 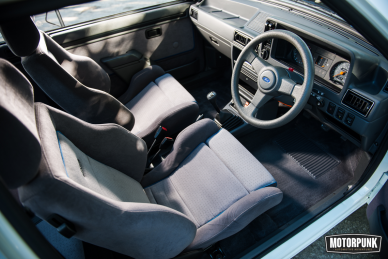 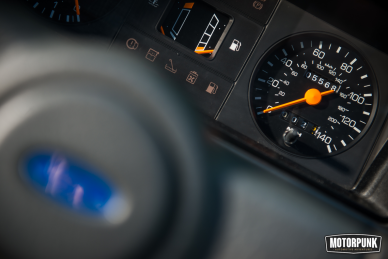 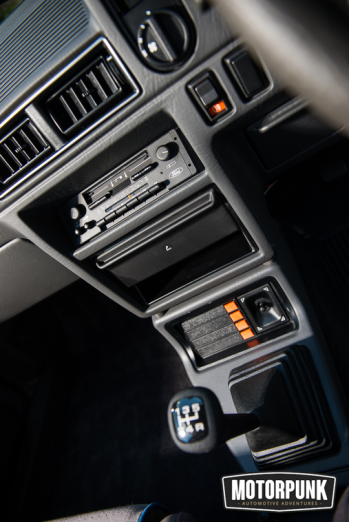 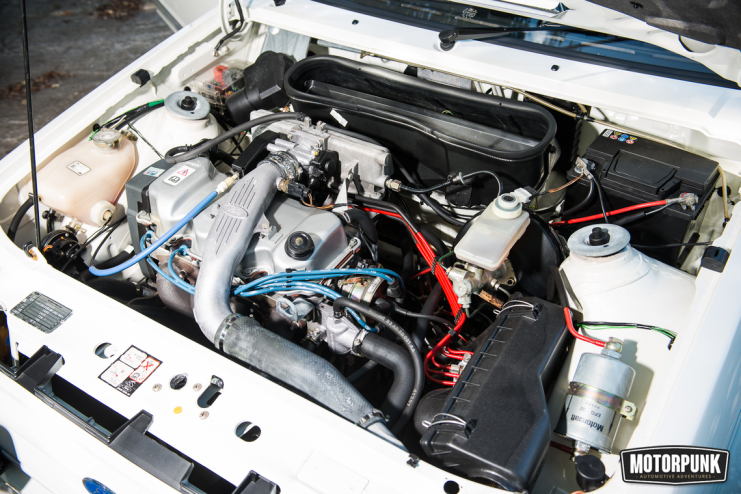 Before frothing Ford fans fill our inbox with an angry defence of this most wildly over-priced example of their marque, lets consider what usually makes an old car into a classic, one worth paying £60k for. Things such as; Motorsport success (the MKIII Escort has barely any), technical innovation (it has a turbo but it’s otherwise utterly normal), exclusivity (nope), outstanding performance (it was quick enough for it’s time, I suppose), styling (it’s a mass-produced hatchback with go-faster bolt-ons), celebrity appeal (Lady Diana owned one, pfft), an iconic engine (CVH!), handling (FWD, as standard they were OK, no 205Gti though) and reliability (watch it rot).  It’s nice enough but, £60k? Really?! OK, so this particular example is old, clean and original – but so is my Granny. 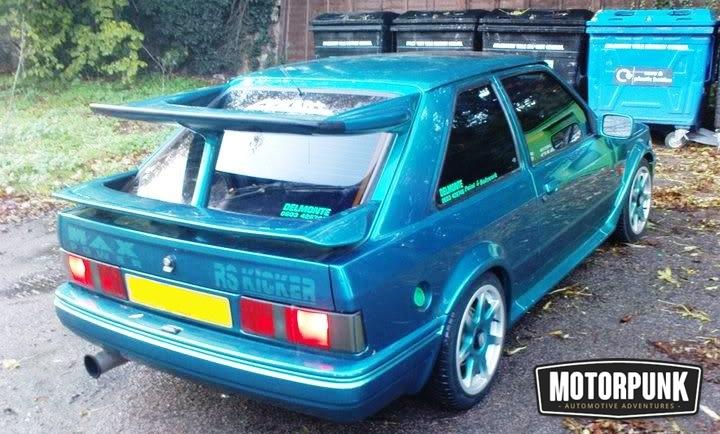 We MotorPunks grew up in the ’80s. We get the appeal of owning modern classics, “car club 18-30” kinda cars, and we can even understand why you might pay a little over the odds for something that stirs some daft teenage nostalgia (see above for some of that) – but sixty grand for this is surely fifty-five too far. It’s over the twice the price of this immaculate Sierra Cosworth, for flip’s sake! This price isn’t an isolated case of lunacy from a single ‘money no object’ collector at auction, either, there were eighteen people bidding on this car until the hammer fell.

Can anyone explain the appeal to us?

Pics and info from here.