Forgive us this little aeronautical indulgence; at times we find examples of engineering genius/insanity that are too good not to share. Cue the 1917 Supermarine Nighthawk. 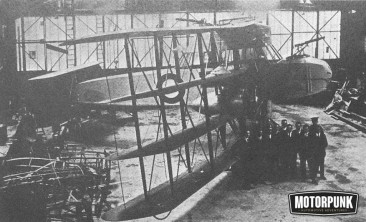 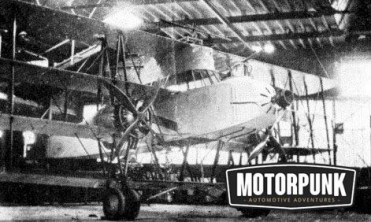 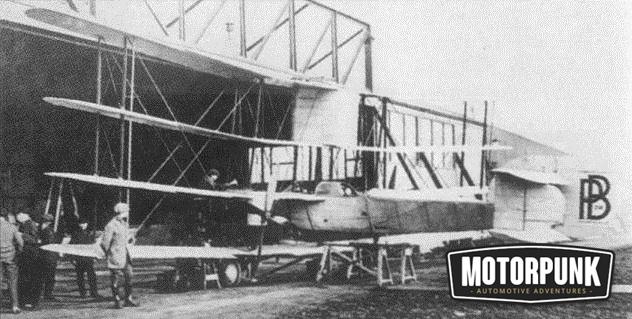 All those wings! We’ll come back to that. There are other mad details too; The nose-mounted spotlight, so powerful it needed it’s own engine to power it, and the recoilless one and a half pound gun mounted on the roof. It had a pair of Lewis guns and a crew of four, housed in a heated cockpit. The cabin was lined with fabric to minimise the splinters flying about when it inevitably got riddled with gunfire. These clever features were all added to a groaning airframe. The idea was born out of the demand for an aircraft that could climb quickly and shoot down the Zeppelins that raided the UK towards the end of the first world war. Zeppelins were lousy bombers. One raid on London missed and hit Hull, 200 miles away, but they were spreading terror as they were considered untouchable in the air. The Royal Flying Corp needed an innovative aircraft to deal with them. 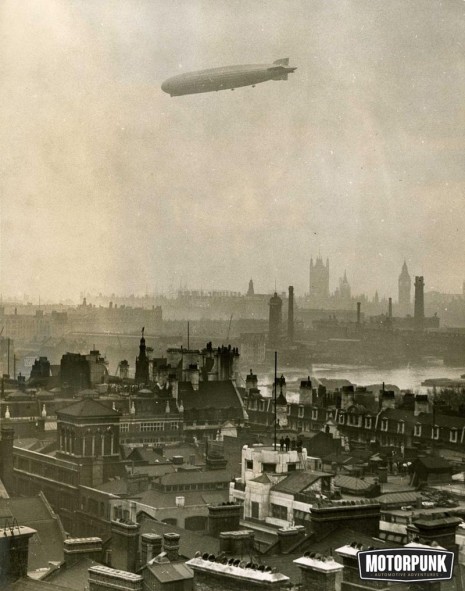 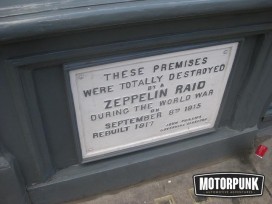 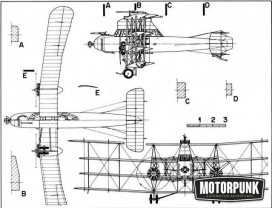 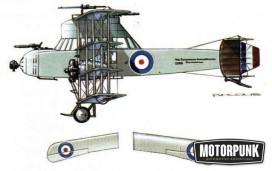 The Nighthawk’s recoilless gun meant the airframe wouldn’t fall apart when it fired heavy rounds at Zeppelins illuminated by that whopping searchlight. Knowledge of aerodynamics was pretty primitive in 1916. Bi-planes had a good rate of climb and Tri-planes were even better, so you can forgive the designer at Supermarine for thinking if he slapped on another wing it would climb quicker still. But – it weighed nearly 3 tons and because of all those wings the drag was colossal. It needed decent engines. It didn’t get them. It got Anzanis, prone to overheating and only giving 100hp each. The project was doomed. 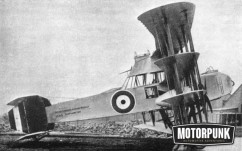 They built one, which crashed. They built a second (piloted by the splendidly named American, Clifford Prodger) which only proved that it couldn’t climb high enough, or fast enough, to reach a Zeppelin and if it ever got up there the Zeppelin could fly quicker anyway. The Nighthawk was a total failure and canned in 1917. Around this time a young chap called Mitchell joined Supermarine, who learned from the insanity of the Nighthawk and the success of the Schneider trophy aircraft, and went on to design the Spitfire – a work of genius. We love the Nighthawk, though, mad designs like this should be celebrated, don’t you think? Leave us a comment if you agree.