We wouldn’t normally feature private plates. If it’s your car, it’s your business and they’re not a particularly MotorPunk sort of thing anyway. We’re more interested in cars enjoying an automotive adventure than any statement the owner is trying to make. But some of these are so bad, so funny, we had to share them. Here are the b35t of the worst private plate pics we’ve found; 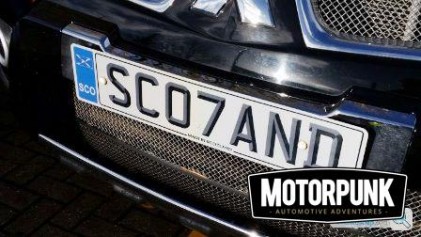 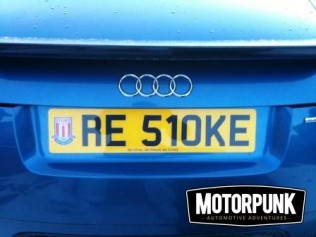 The message underneath the plates above are nonsense. “Be loyal, be proud, be Stoke” – really? I ‘m not sure living in 51OKE is something to shout about, and the Mitsubishi wasn’t made in SC07LAND, was it? 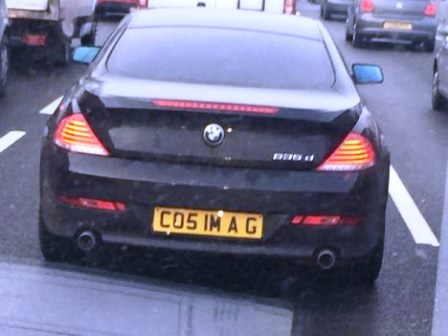 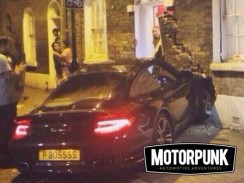 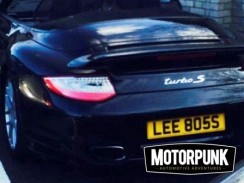 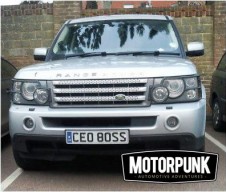 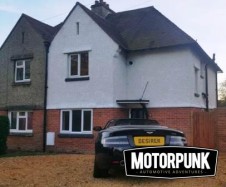 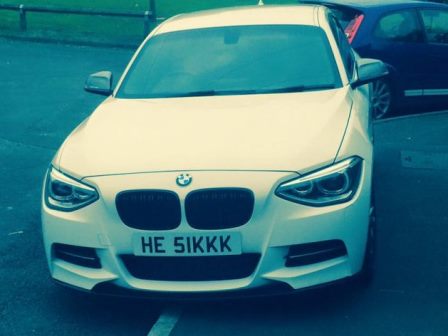 ‘C051 MAG’ might well be a ‘G’, but in this case I suspect G means Git. Even if you’re a Porsche driving BO55 you have to obey the laws of physics, and CE08 OSS is trying so hard to make a statement he forgot to park straight. DE51 RER is just gibberish even when spelled correctly and even those who indulge in chav-speak would agree that a white 1 series parked on the pavement isn’t ’51KKK’ at all. 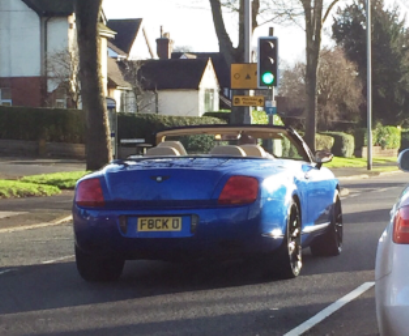 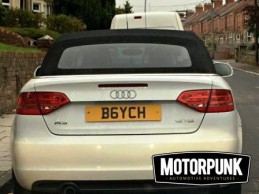 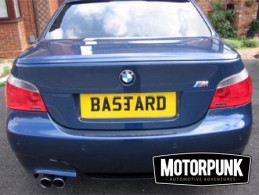 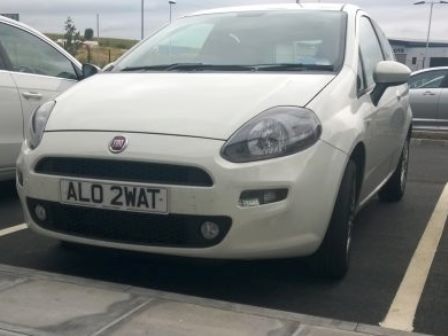 These, above, are just plain offensive. The M5, driven by a self-confessed BA53 ARD, is actually a 530d. No surprise, is it? 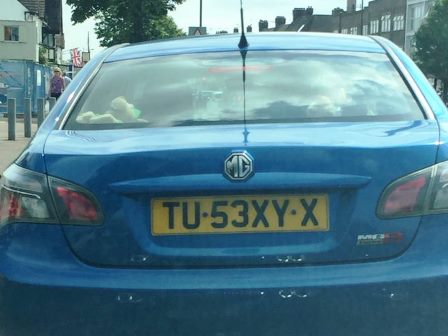 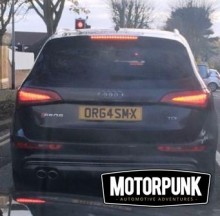 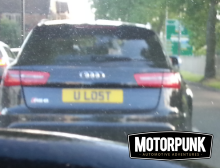 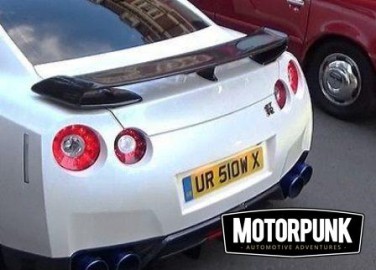 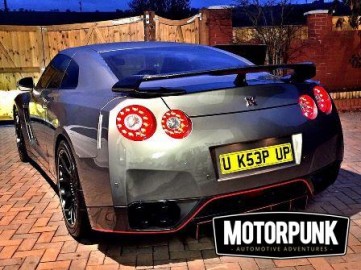 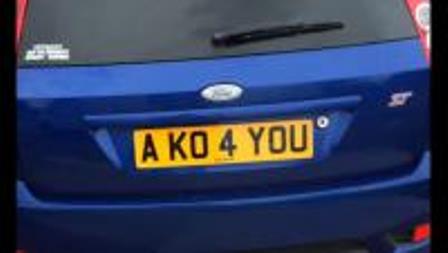 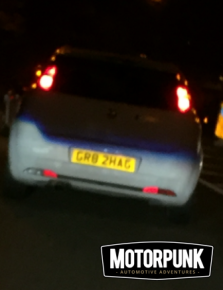 These, above, make us laugh for a variety of reasons. That’s a Chinese made MG6 that claims to be ‘too sexy’, and the only Audi that’s ever given us even a hint of a twitch would be a classic Quattro, not some school-run SUV stating ‘orgasm’. The RS6 owner just wants to race, as do the GTRs, the Fiesta owner offers instant road-rage and the Focus, well.. 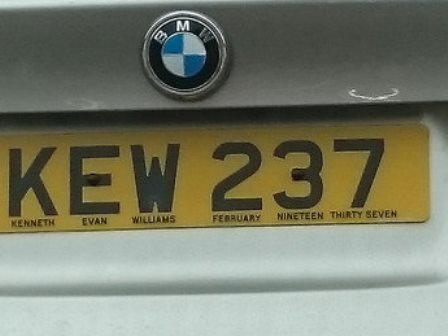 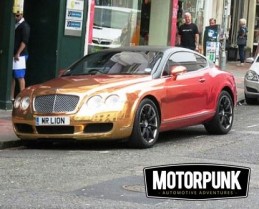 No data protection concerns for Kenneth Evan Williams, born in 1937, kindly explaining his contrived plate. The mulleted Mr Lion got busted in Brighton  and there’s nothing ‘posh’ about a MK3 MR2 outside a council house. 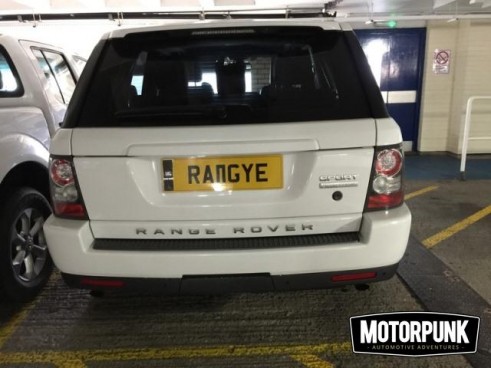 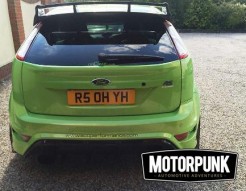 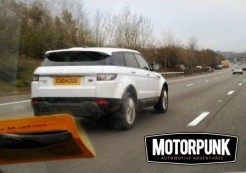 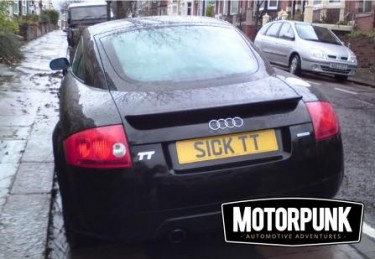 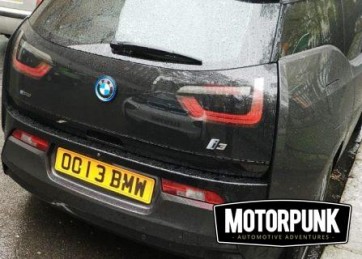 Another badly parked RA11GYE Rover [sic], a S10 KTT (uh?) and we’ve no idea what the Evoque reg started life as. The green Focus’s plate would be better suited on a Renault 5 and ‘ooh, i3 BMW’ is funny, I suppose. A bit. And the best of the worst private plates? Actually, we think this is brilliant, – it’s a hideous Ssangyong Musso owned by someone with a great line in self-deprecation. 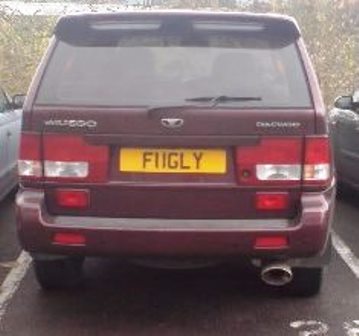 Pics; Apologies for the whopping watermarks (‘puter does that) and thanks to this public thread on Pistonheads for the majority of the pics, happy to credit photographers if you get in touch.