This is a MotorPunk kind of car; The Mitsubishi Starion. It’s a chunky, turbo’d, rear wheel drive Coupe with pop-up headlamps and a whiff of eastern exotica about it. From the orange-on-black dials to the electrically assisted, door mounted seatbelts, we love it. But, as any Vauxhall Calibra review is seemingly obliged to mention drag coefficient, any Starion related typings must at least touch on that infamous name. Starion. 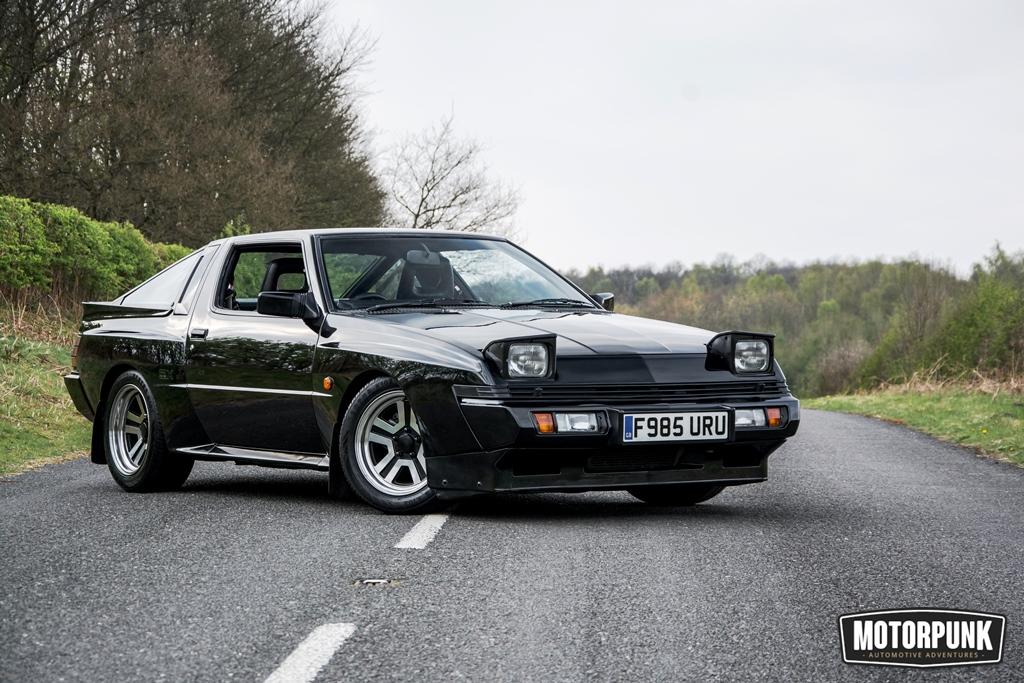 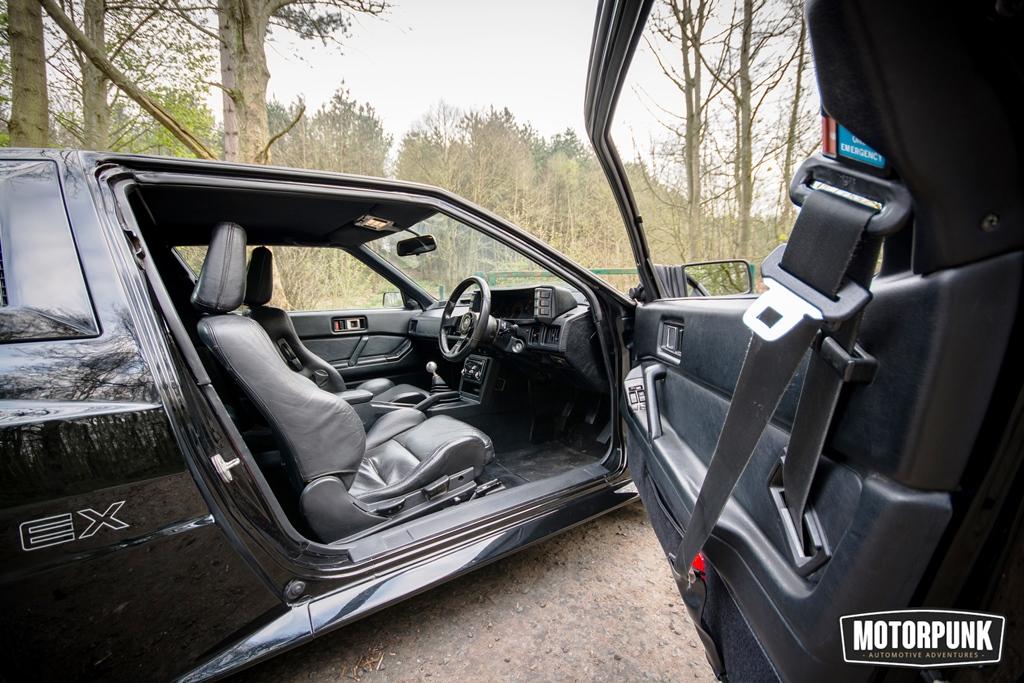 For those who don’t know the story, rumour has it that the Mitsubishi should have been called the Stallion but as Orientals struggle to pronounce the ‘ell’ sound the car became the Starion. Chinese whispers, literally. Would such a huge, international business really make such a cock-up? Well, with a bit of digging, it seems they actually did. 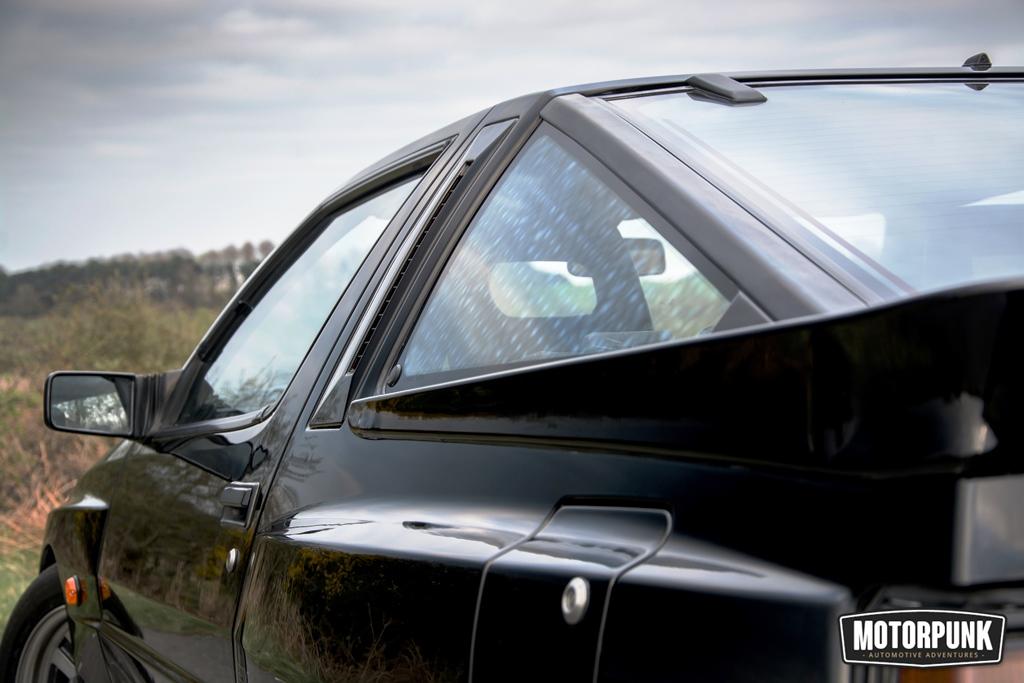 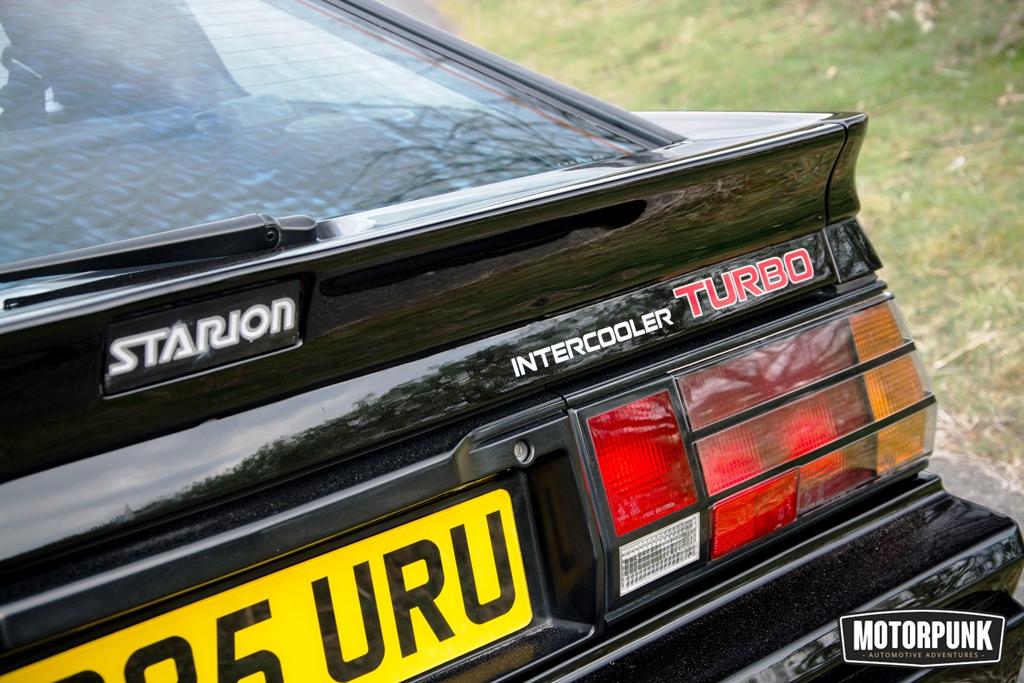 Here’s the evidence. Exhibit A; The Colt. At the time Mitsubishi had a penchant for equine car names. Exhibit B; The Pajero. It means onanist in Spanish, Mitsubishi didn’t often do their homework. Exhibit C; The Ford Mustang. The Starion was designed to compete with the pony car in the US. Finally, there’s Exhibit D; The Mitsubishi Lettuce. This proves that they were a bit crazy and we’re glad they were, because while their marketing was a bit hari-kari the cars were excellent. 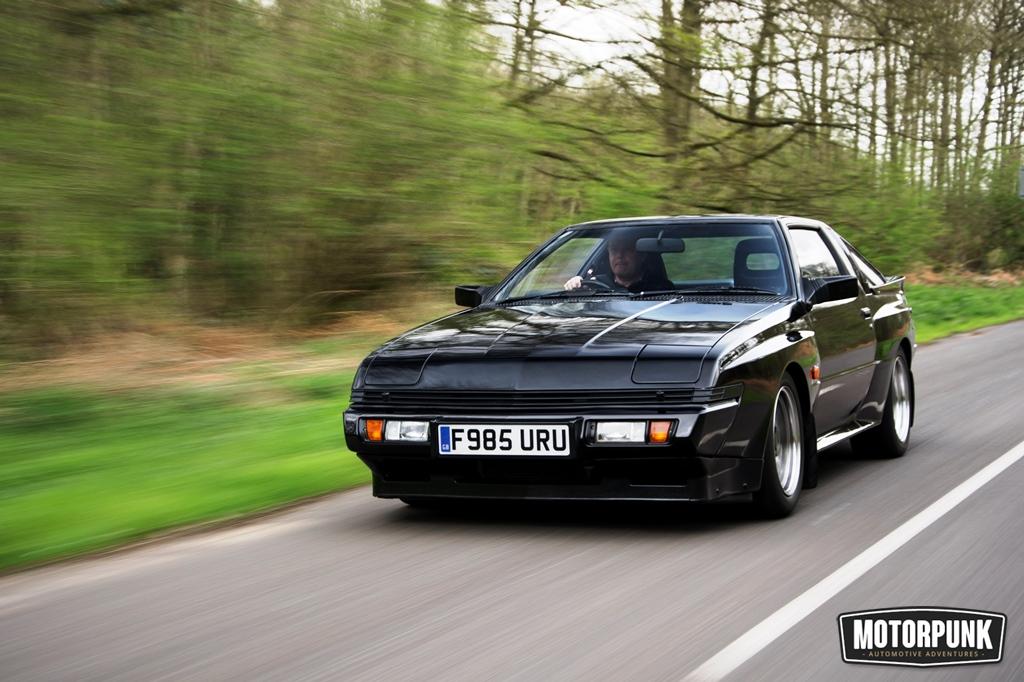 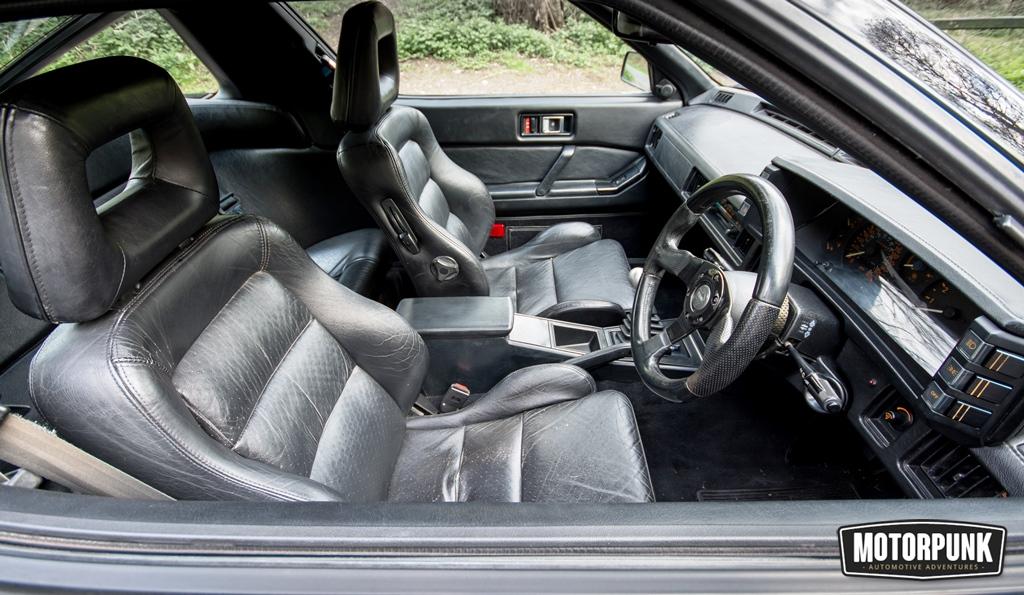 Some stats then: Engines have 4 cylinders and give 150-225BHP depending on how much boost the turbo has. UK models have, I think, 197BHP. Not massive power by today’s standards but being made back in the 80’s from Japanese tin they weigh 1350Kg, or much less, if the inevitable rust has taken hold, 0-60 taking about 7.5 seconds. Japan got a GX base model with no turbo and the colonies got a 2.6 in addition to the 2.0 we have here. There were also wide bodied and narrow bodied options and even a 4WD prototype designed for group B rallying that got canned, as did group B. I once chased a mate’s car across Germany and nearly died from the pong of overfuelling, they are quick. Hello Jon, if you’re reading this, by the way. They made about 67,000 Starions in total –  but when was the last time you saw one? There’s just this red Starion for sale in the UK that I can see so we’re hugely grateful to Mark from Nottingham for sharing his flawless example with us here. 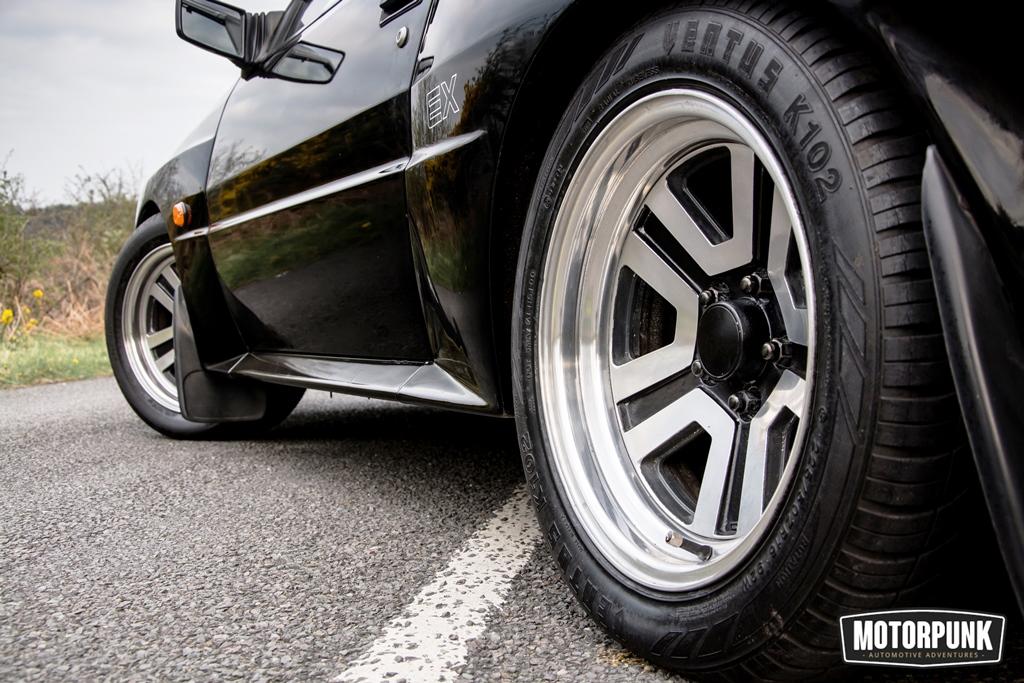 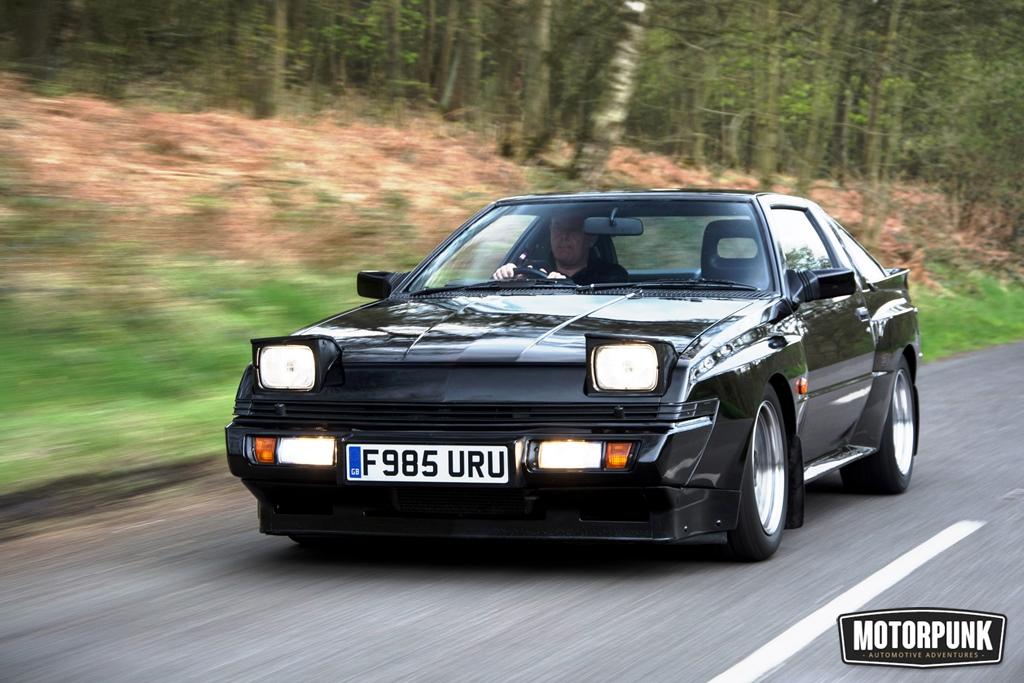 So welcome to car club 18-30 (the club for cool, quick or quirky cars designed or in production between 1985-1997) Mitsubishi Starion. For those members of the jury who still think the mispronounced name thing is a nonsense, watch this clip from an early Japanese advert for the Starion, at 22 seconds you’ll see Exhibit E; the name Starion with a stallion logo behind it. See? I told you it wasn’t borrocks. 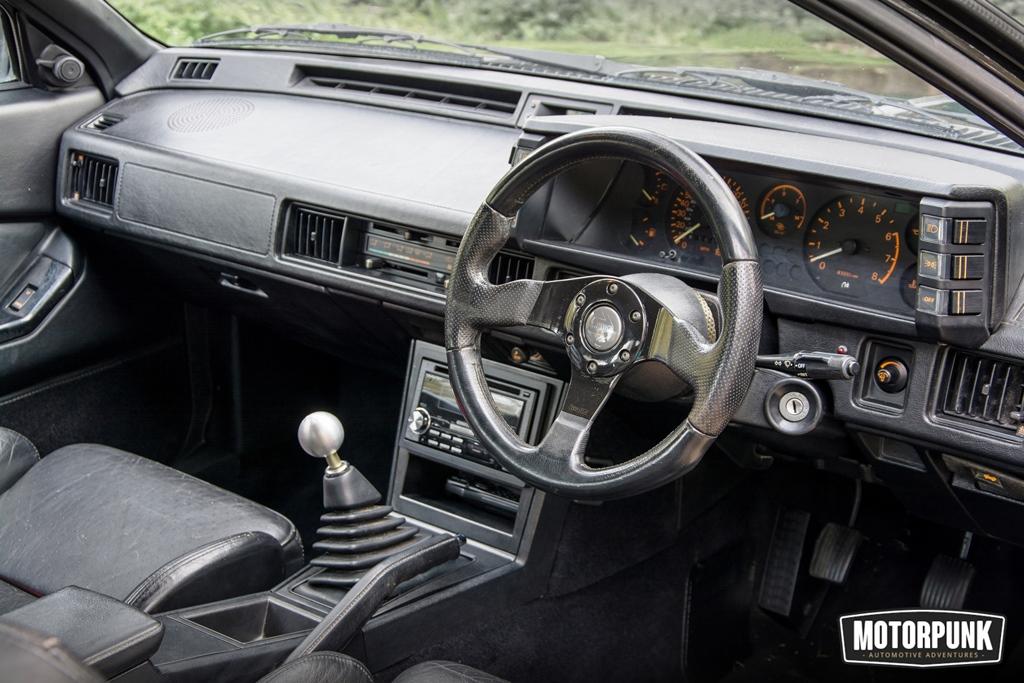 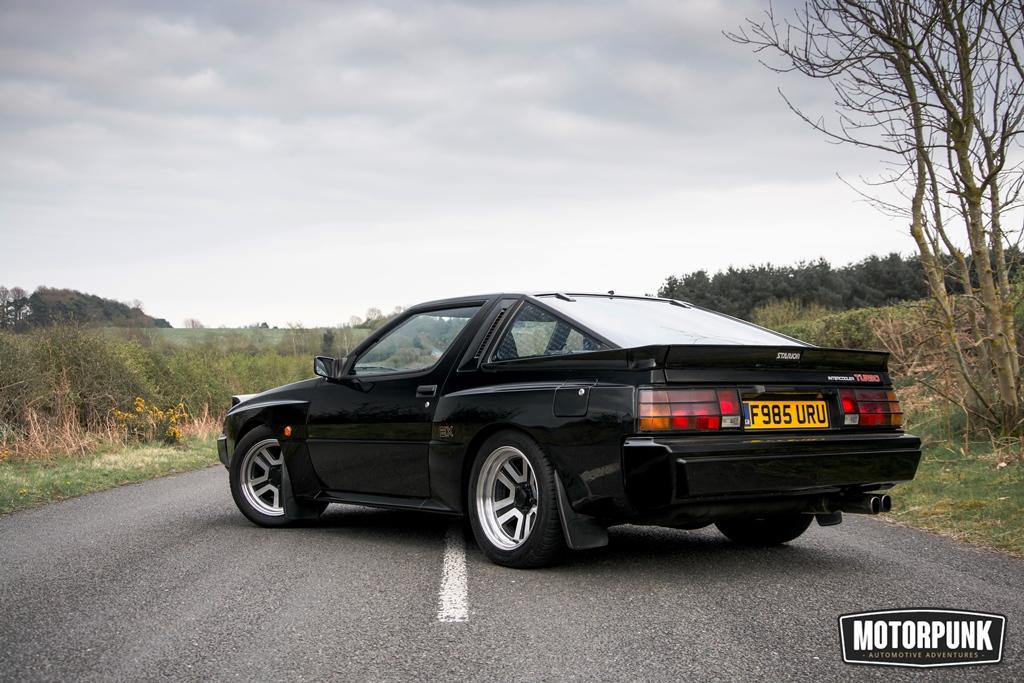 Thanks to Mark for sharing his beautiful car with us and especially to Radoslaw Pajor for the fantastic photos.