Screaming up the Col de Turini in someone else’s Mini recently we stumbled across this, a pink Citroën DS, parked tight against the mountainside. I had a picture of one of the DSs that won the Monte Carlo rally in ’59 with me and took the picture within a picture you see here of old and new car together. The DS turns sixty this year, how futuristic it must have seemed when launched in 1955, as a frame of reference the Mini wasn’t born until 4 years later. OK, so they appealed to a different demographic back then, as they do now, but the svelte Goddess makes BL’s effort look like the econobox is was.

If Wikipedia is to be believed Citroën sold 12,000 on the first day the DS went on sale. The DS won the Monte again in ’66 when (depending on your nationality) the Minis were either disqualified for cheating or were diddled out of a win by the French organisers. The DS had many design innovations, the hydropneumatic self-levelling suspension coming in for particular praise (and aiding it’s rally ability over poor surfaces). Complex and unreliable to live with today? We’d take that chance, happily. 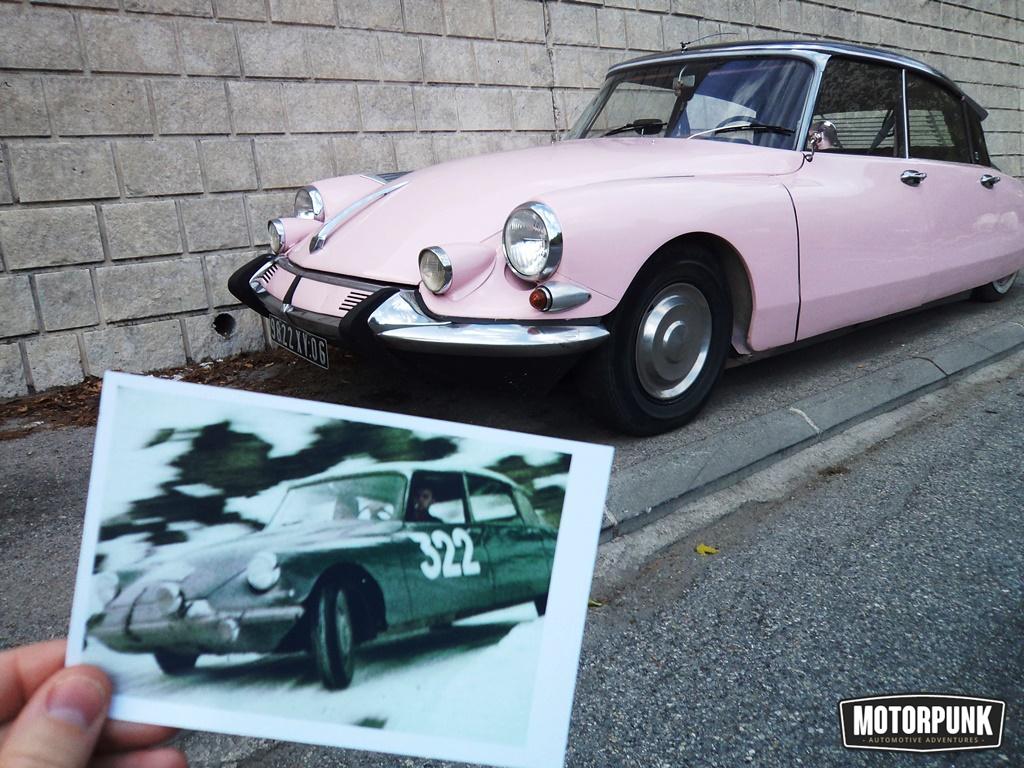 Citroën also made an estate version (the Safari), a Coupe, and perhaps the prettiest convertible ever. They built nearly one and a half million examples of the DS over a 16 year production run and today they look more appealing than ever before. Even aged sixty and painted pink. 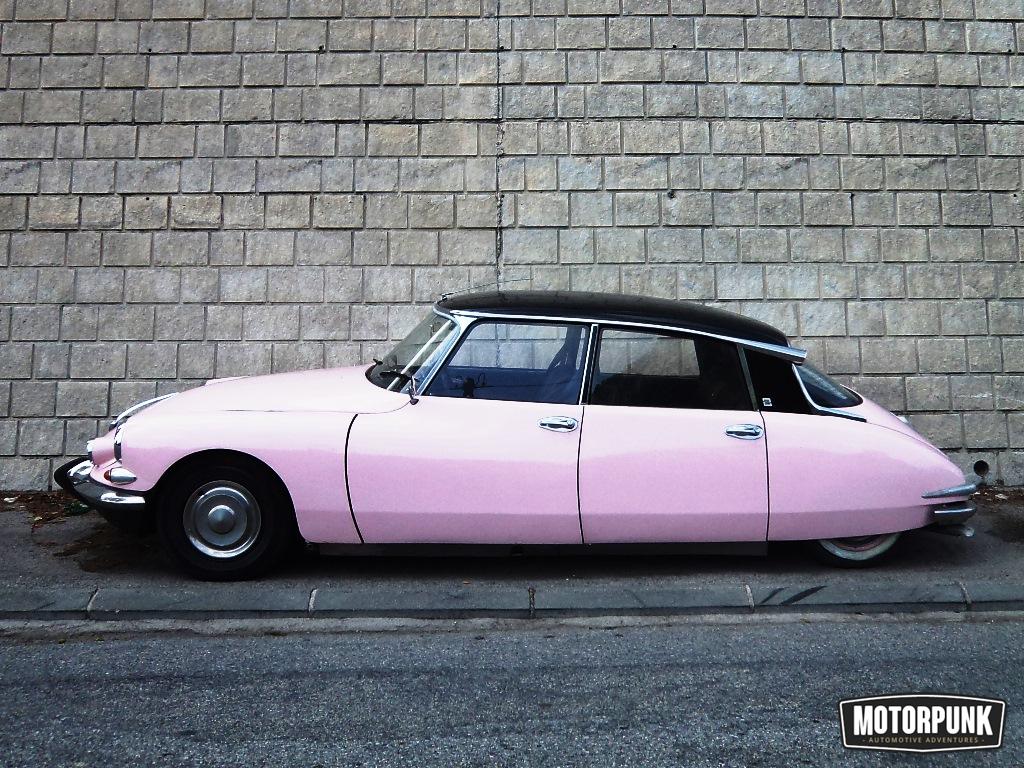 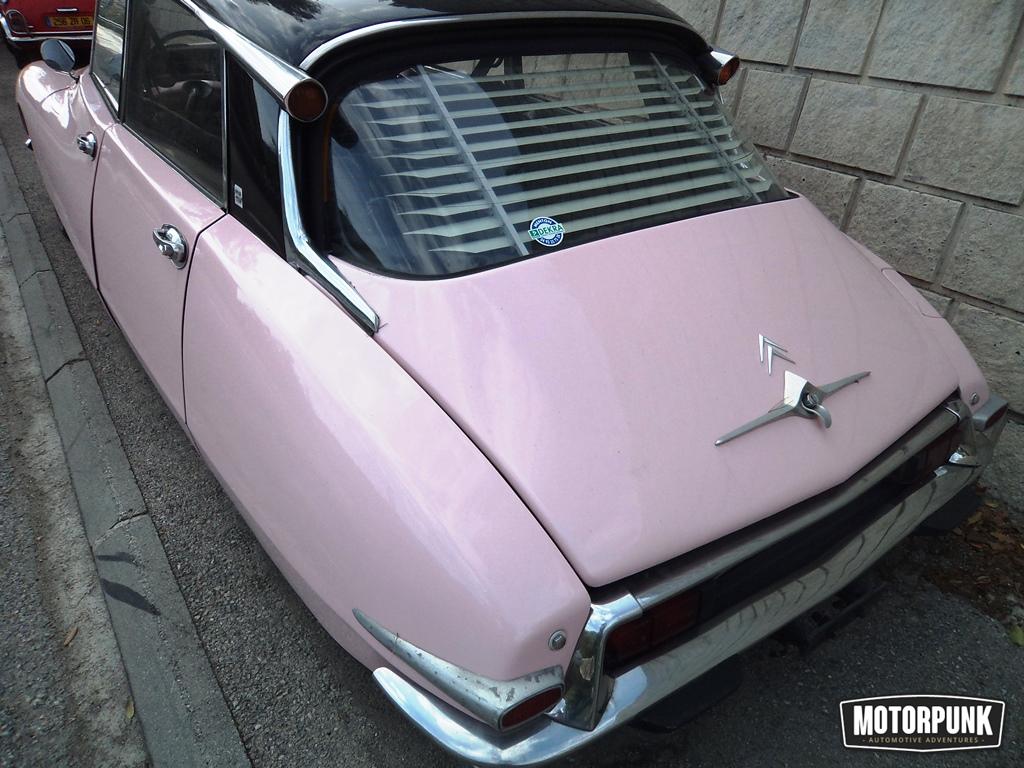 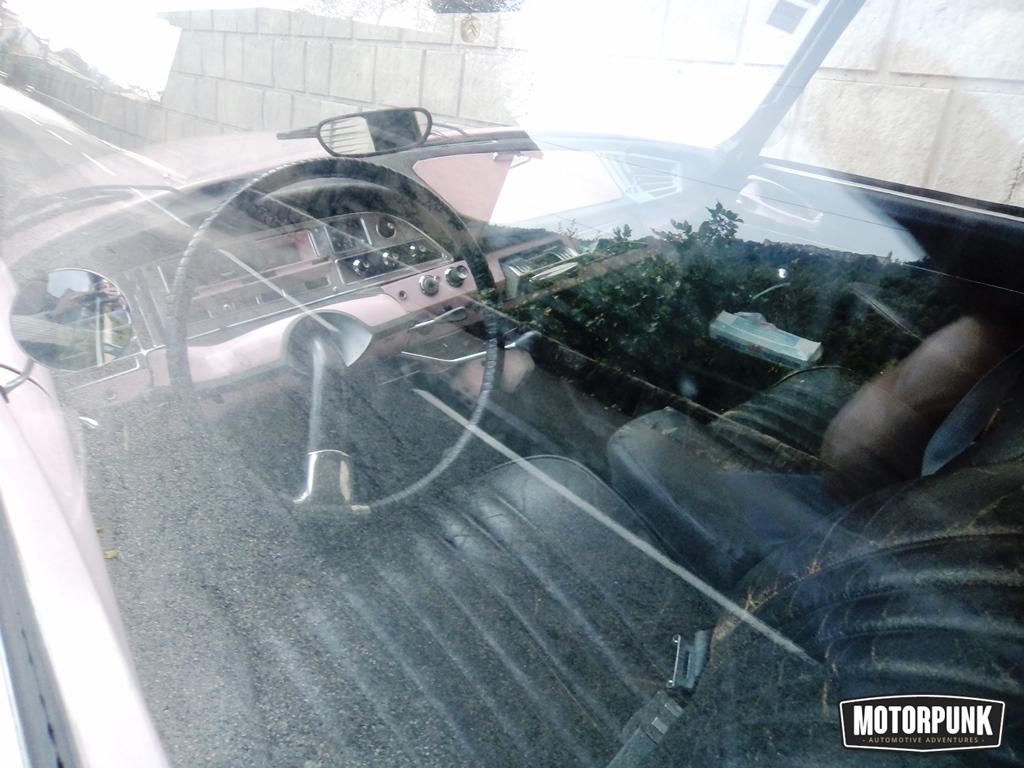 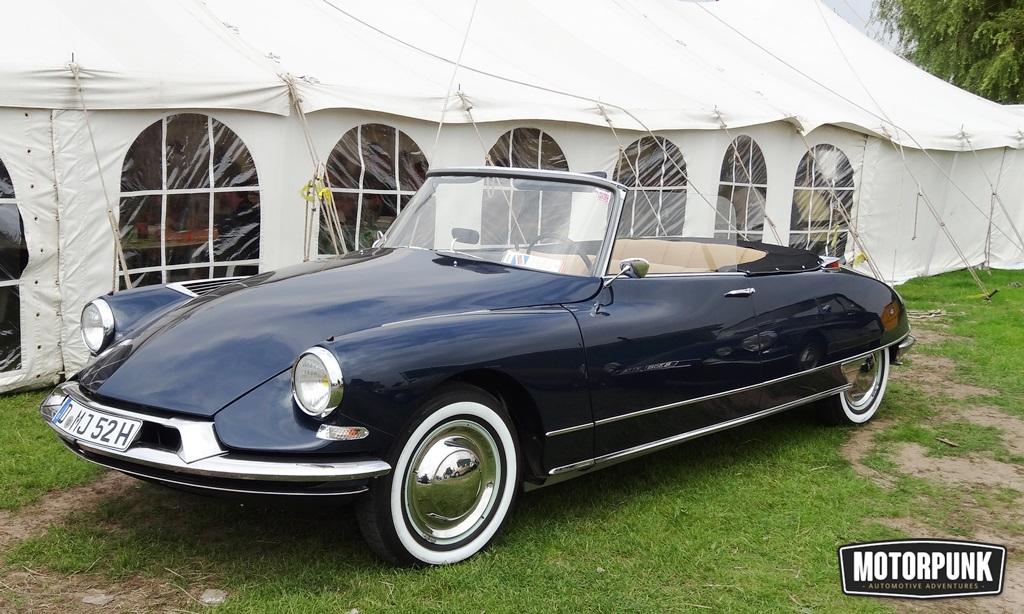 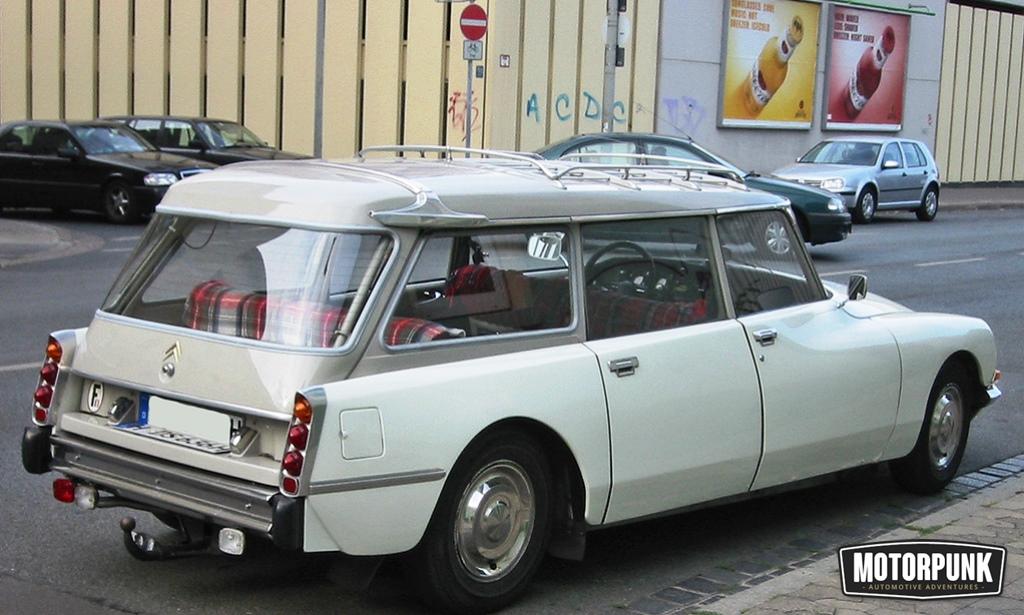 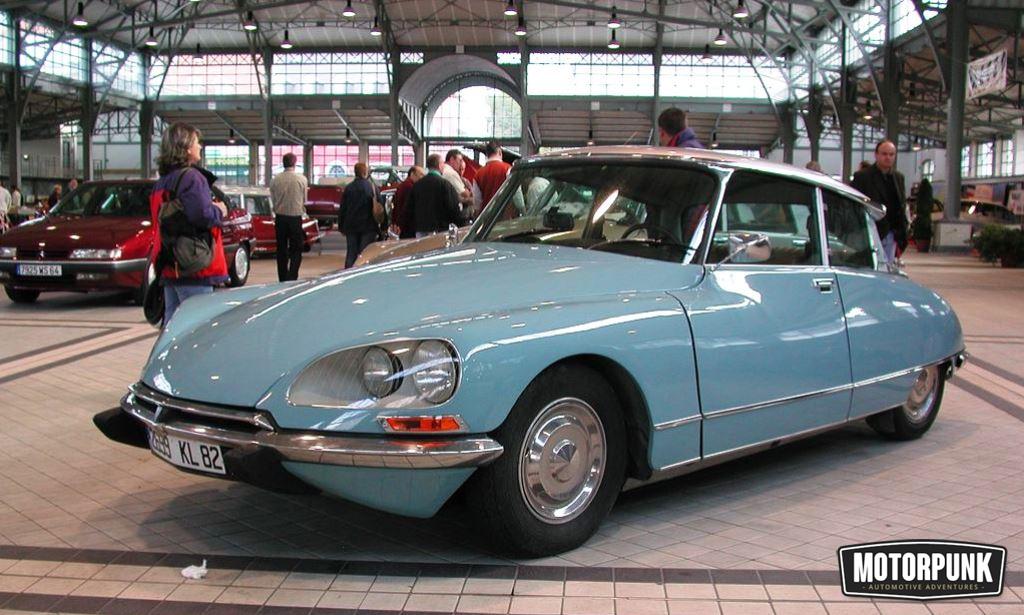 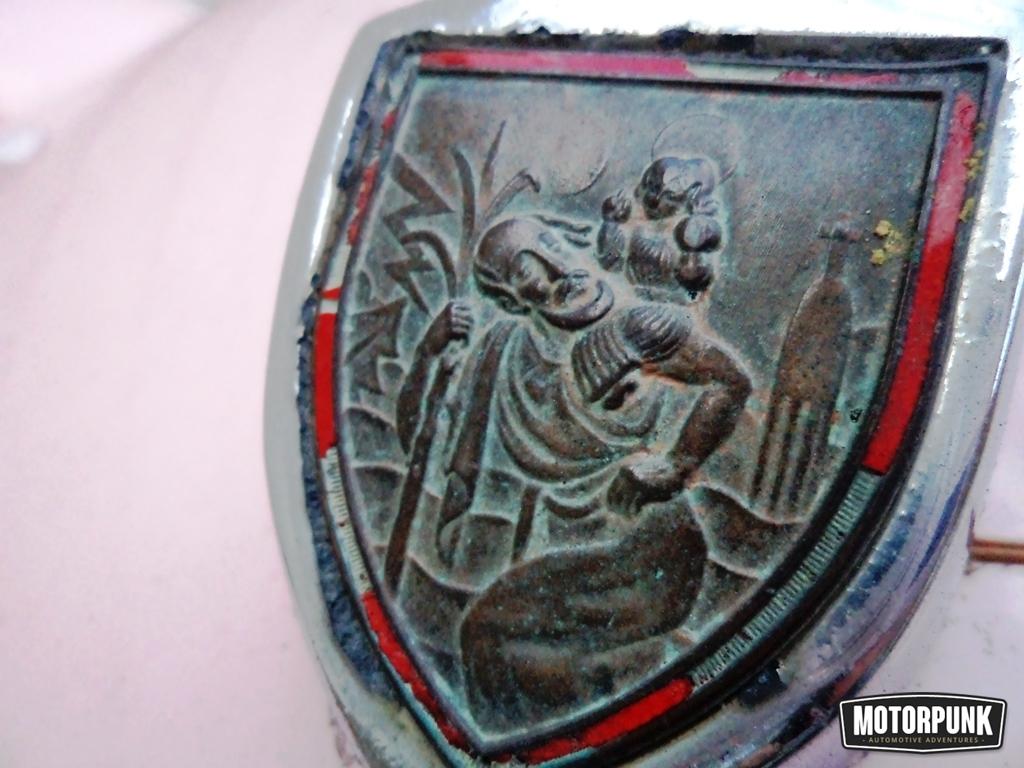 Updated: Huge thanks to Paul Veysey for this fantastic pic of his DS also on the Col de Turini, pic by Jean sejnost (AKA photo junior). 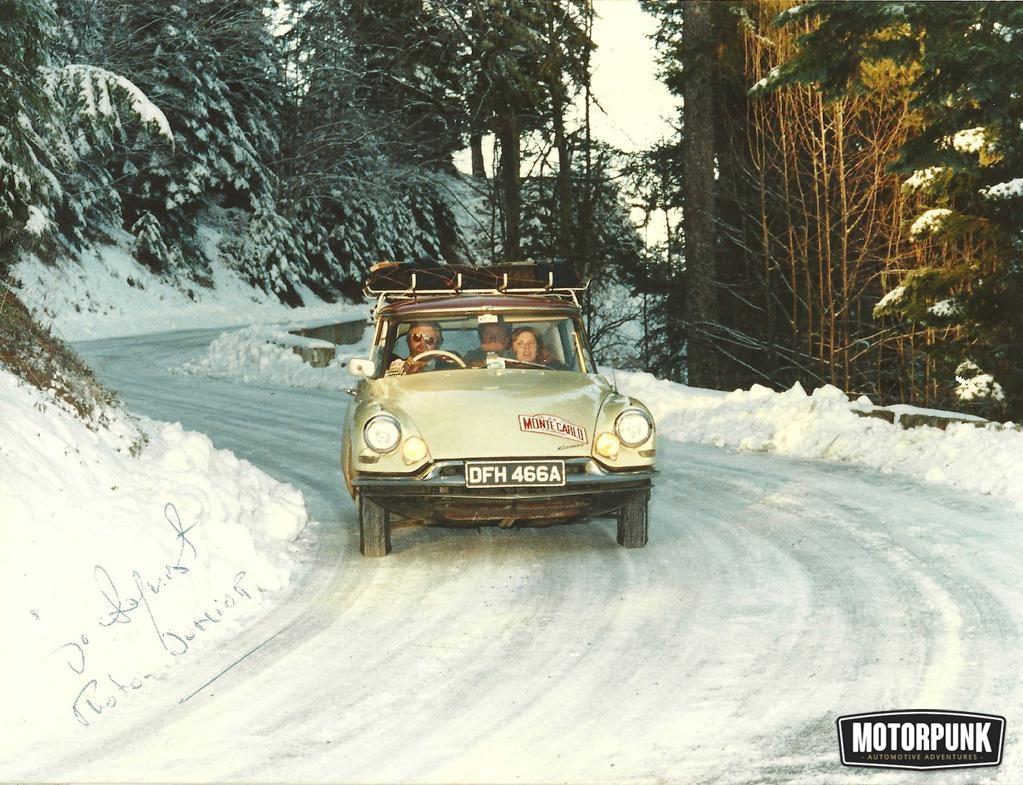 If you also own one we’d love to hear from you (even if your name is Ben Williams), leave us a comment!

Pictures from Duisberg up an ‘illside, Jean Sejnost, Wiki and Flikr with CC.