Only a decade ago, if you’d got yacking with your chums about planning some long-distance automotive adventure, it would have conjured up images of sun-parched desert highways, Easy Rider and drop-top Yank tanks ploughing up Route 66. But thankfully, things have changed.

In recent years there’s been a huge investment in long-distance touring routes all across Europe. Of course, the UK’s greatest success story, has been the North Coast 500. Taking in all four corners of the nation’s northern tip, the 516-mile NC500 brings in an estimated 30,000 new visitors and an extra £9million each year. No wonder its Celtic cousin down south wants a slice of the pie too!

In 2017, the Welsh jumped on the bandwagon and launched The Wales Way. The three national routes were the 185-mile Cambrian Way, the 180-mile Coastal Way and the 80-mile North Wales Way. For a truly memorable trip along the finest driving roads Wales has to offer, our suggestion would be to use the western half of the North Wales Way just to link up the other two and create an epic circular tour that loops back to Cardiff for a cracking post-roadtrip knees up. But if we had to pick one Welsh winner it would be the Cambrian Way, which winds its way along most of the A470, through the Brecon Beacons and over the ‘Mid Wales Rollercoaster’ to the towering moutains of Snowdonia. 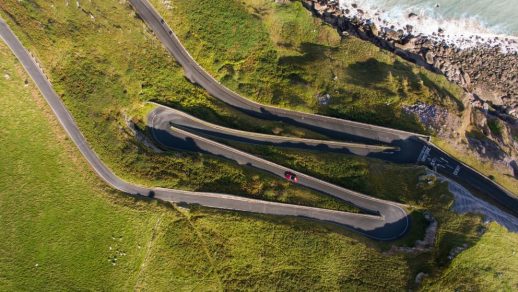 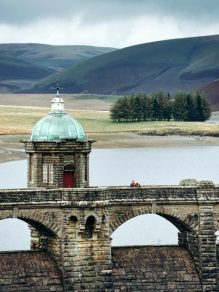 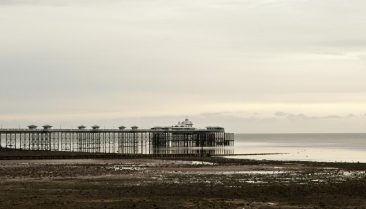 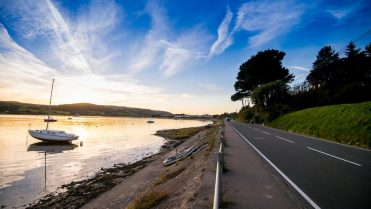 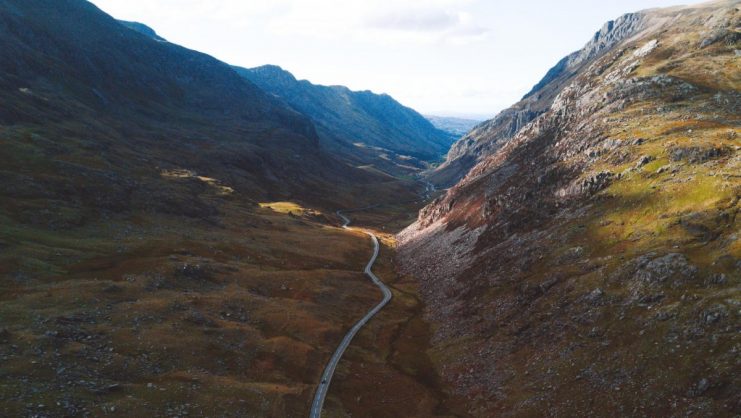 However, the fickle Welsh weather scuppered our best-laid plans to try out our Wales Way mash-up. We had even managed to blag Caterham’s bonkers-fast 360R from its closely-guarded press fleet for a long weekend especially for this road trip. But as each new little lightning symbols popped up on my weather app, my bravery levels dropped in corresponding degrees. Yes, those modern Avon ZZS tyres might have had a decent ‘C’ wet grip rating on paper, but they looked like the semi-legal semi-slicks of old to me; and with only 585kg, plus a skinny automotive journalist, to keep £31,000+ of borrowed exotica weighed down on the glistening sodden tarmac of West Glamorgan, well … frankly, I bottled it; I abandoned the trip, went home and grumpily watched the Grand Prix qualifying instead.

My only chance to stretch the Caterham’s legs in the dry was a short sunny window at the crack of dawn on the Tuesday, the day The Boy and I were due to take the long schlep back to Crawley to return it. Heading east I figured I could at least have a nibble at the bottom end of the Cambrian Way if I took a short deviation off the M4 to the southern fringes of the Brecon Beacons before cutting back to the motorway. Decision made, we headed into the Valleys. 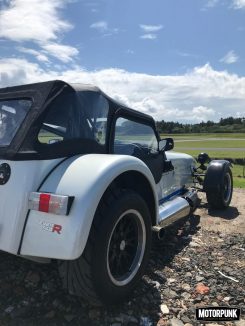 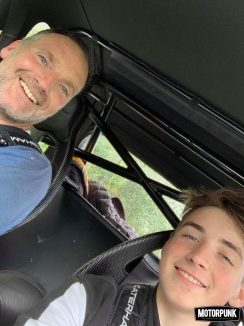 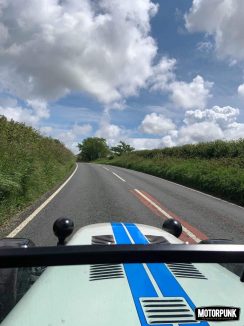 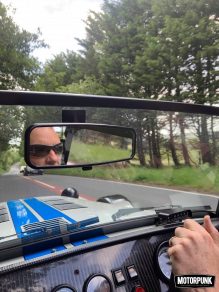 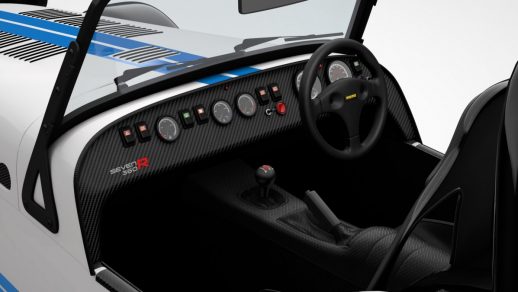 The first thing that delights, when you really get chance to open up the 360R, is the sound. That slightly irritating low-speed whine from the BMW-sourced limited slip diff gets lost among a glorious cacophony of exhaust note, wind noise and sheep-scaring explosions on overrun. This is a car that only make sense when your daps* are prodding the pedals deep into the carpet … if it had any.

I’ll be honest, it hadn’t been much fun running around in the rain at sensible speeds. If you are going to entertain a Caterham as anything approaching an occasional ‘daily’, then can I suggest their most excellent Suzuki-powered 160, if you can still find one for sale; or at least go for the road-oriented ‘S’ pack rather than the track-focused ‘R’. But here on the dry traffic-free lanes of Wales newest National Park, trying to cram four days of pent up hoonery into a two-hour detour, the 360R makes total sense to anyone who appreciates motoring without all the fripperies; and there’s something refreshingly honest about a Caterham; everything is there to serve a purpose. The only concession to personal design flourishes are limited to paint choice and a range of stripes and stickers. 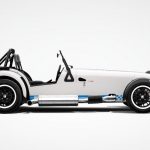 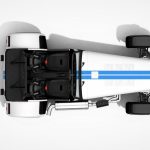 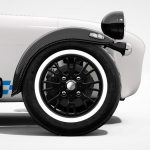 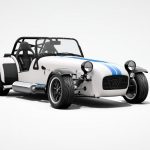 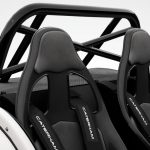 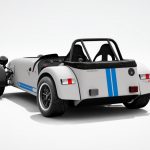 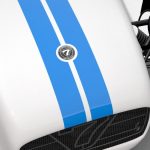 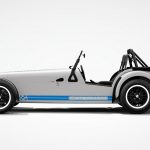 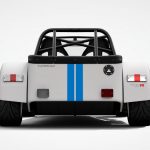 Of course, Caterham’s obsession with weight reduction inevitably means the loss of creature comforts, although the optional carbon fibre buckets were surprisingly easy on the backside, even after several hours plugging up the M4. It also means that it isn’t plugged into an arsenal of electronic safety gizmos or a bouncy castle of airbags. But for most Caterham junkies, I think that’s part of the excitement. This heightened sense of mortality, plus 180bhp thrapping through the fat back tyres, in a car that corners like a [insert cliché here], is what makes this 360R so ruddy addictive when you’re allowed to drive it as it was designed to be driven.

But unlike heroin and other moreish Class-A pharmaceuticals, where addicts waste away trying to recapture the buzz of that very first high, the dealers at Caterham always seem to have something even more exciting stashed away ready to keep thrill seekers hooked. With the 360 sitting plumb in the middle of Caterham’s five-model line up, I’m actually getting a bit clammy just thinking about borrowing the 420 for a fair-weather road trip in the months to come. The supercharged 620R might just blow my mind … but sod it, I’ll take my chances.

Read the full feature, and about two more long-distance touring routes recently launched in the UK, in Issue 4 of MotorPunk Magazine. Click here to find out how. *Oh, and if you’re still wondering what a dap is, then it’s what the Welsh call their trainers.