Despite my foreign sounding nom-de-plume, my ability with other languages is limited to asking for directions to the British Consulate and ordering G&T. Loudly. So on our recent automotive adventure to Morocco in a Metro (here, if you missed it), when a bunch of enthusiastic Spaniards we met outside a Mosque on the highway pointed at our sorry old Rovers and said “bomba”, we had to resort to gesticulating to understand what they meant. Apparently, “bomba” means bomb. One anarchic looking chap opened his Land Rover and passed me two suspicious brown tubes, with fuses, and mimed a glorious death for the Metro. Outside a Mosque. I knew that, despite the language barrier, these were our kind of off-roaders. Juan and his gang, I later learned, are Los LandRoveros. 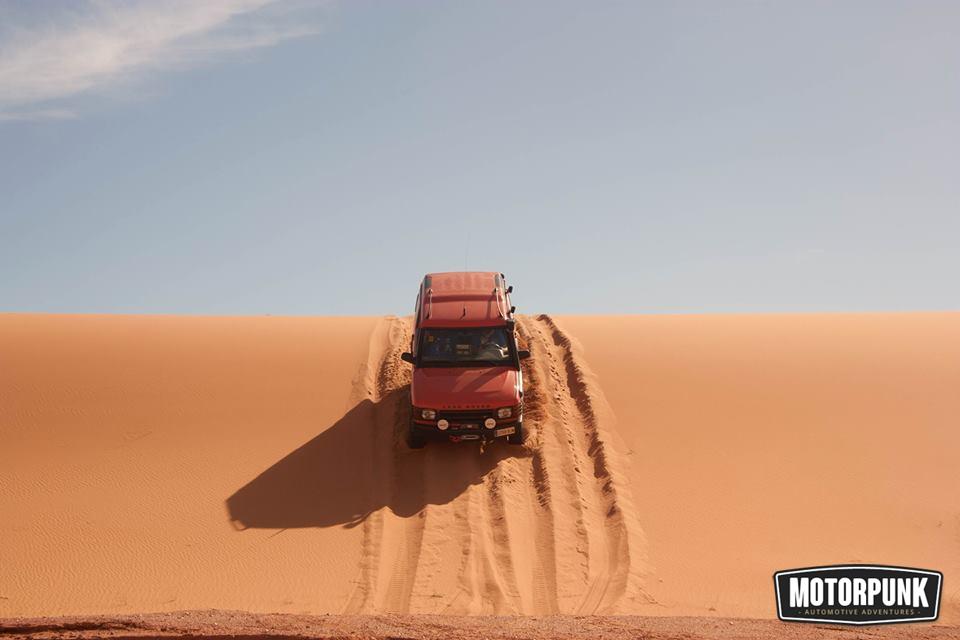 Returning to Blighty I got a nice email from Juan with some pictures of his adventure. Avoiding scummy Casablanca, Los LandRoveros took their Discoveries east, Paris-Dakar style, across the desert and up the dangerous end near the Algerian border. I’m not quite sure what happened there but the pictures look fantastic. 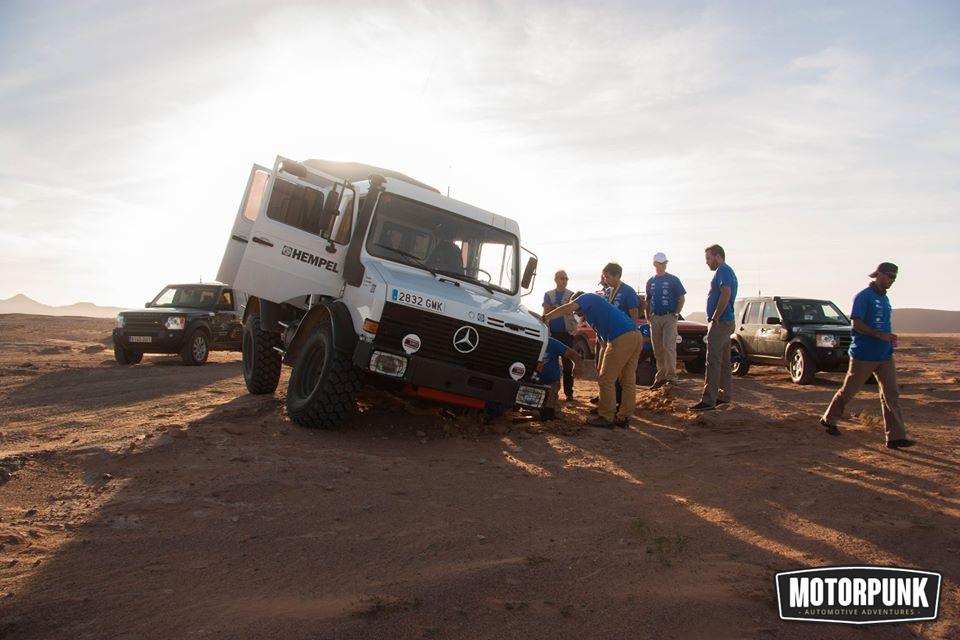 It seems (if I am right) that they rescued a UniMog, broke down, found a ruined castle, got stuck a bit and enjoyed the absence of any drink-driving laws. It also appears, from the pictures, that they travelled with McLaren’s Fernando Alonso. Seville to Morocco is just 4 inches on the map so there’s no better playground for Land Rover obsessed Spaniards to play at Paris-Dakar and create an international incident with explosives and a Metro, before being home in time for tapas. Los LandRoveros, we salute you! We also regret not blowing up the Metro. 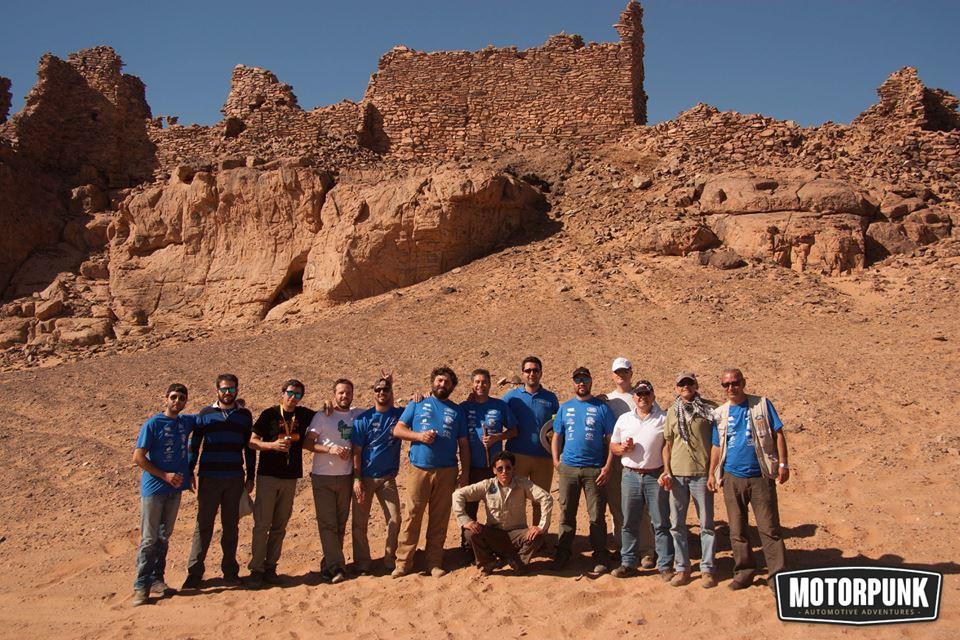 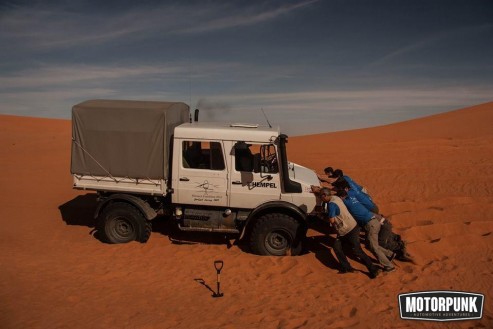 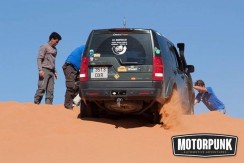 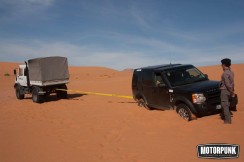 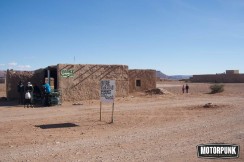 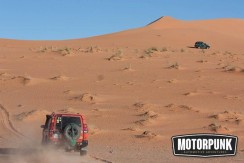 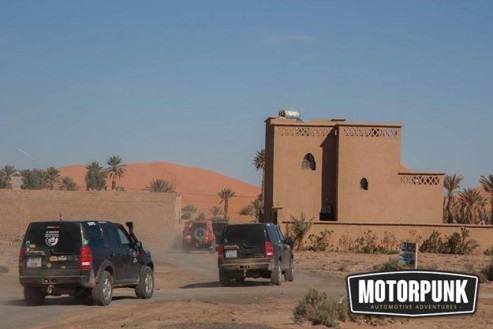 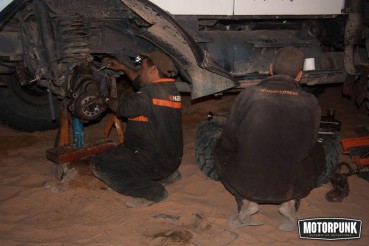 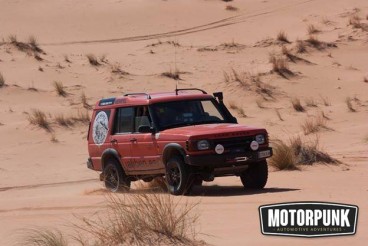 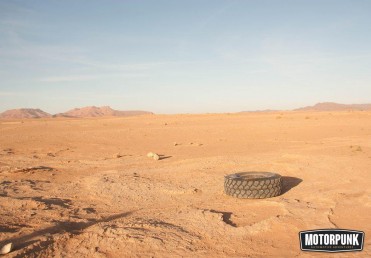 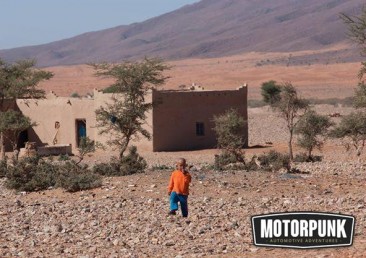 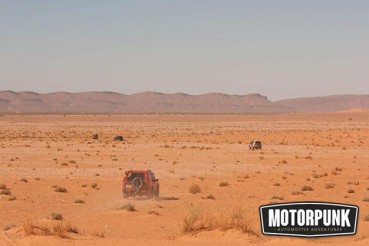 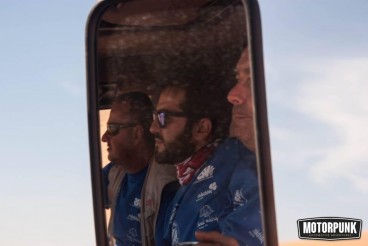