Most Brits will have heard the name ‘Gordon Bennett’ but won’t know exactly who he was. No, he wasn’t the one-eyed England goalkeeper; nor did he croon Fly Me Too The Moon. James Gordon Bennett Jnr was heir to the New York Herald media empire which he inherited in 1896 whist still in his early 20s. Unsurprisingly perhaps, the fun-loving, stinking-rich American playboy went a bit off the rails at times; he didn’t own a car but he did like to take midnight joyrides with his coach and horses through the swanky neighbourhoods of upper New York … often naked apart from a pair of patent leather riding boots! He often funded crazy publicity stunts, had appalling manners and managed to upset most of America’s ‘great n’ good’ by turning the paper into a sensationalist tabloid rag … that sold in its millions! I think we’d have rather liked him.

The final straw came in 1896 when he rocked up to his fiancee’s family soiree completely pisstamacated, casually dropped his trousers and urinated into the in-laws grand piano. Things then got really ugly, and after a bit of fisticuffs with her brother (which only ended when Bennett threw up all over his opponent) the young multimillionaire was hastily packed off by the board of directors to Paris where he couldn’t damage the Newspaper’s reputation any further. However, Bennett was still worried about reprisals from his ex-brother-in-law and it was rumoured that he wore a chain-mail vest for the first 18 months he was in France!

That’s were we pick up the story of Gordon Bennett and how he was introduced to motor racing in Europe and became the founding father of todays’ Formula One Championship. We brought along for the feature a beautiful British Racing Green ‘Brooklands Edition’ Morgan Roadster, powered by a big burbly V6 borrowed from the latest Ford Mustang. Our reason being that this is probably the closest thing you can buy today to those original 1903 race cars of the Gordon Bennett Trophy which was Britain’s first ever motor race; it was also painted in a deep BRG which, as we explain in the video, came to be our national racing colours as a way of thanking the Irish for their hospitality. Driving the Morgan Roadster at high speed is a real visceral experience; you can’t help feeling, whilst bombing around the route of Britain’s oldest motor race, a little bit like Selwyn Edge and his pioneering brethren … at night its more like being a Spitfire pilot! What a brilliant machine that Mog was.

Anyhow, make yourself a brew and enjoy this little video that we made with XCAR back in the summer of 2014: 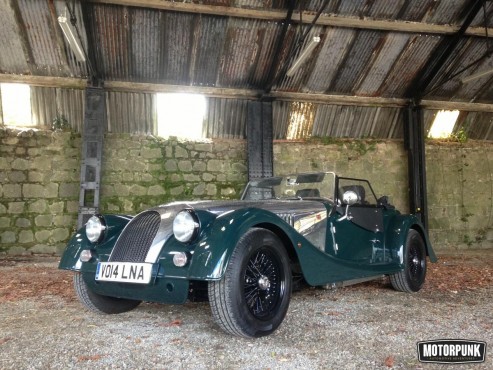 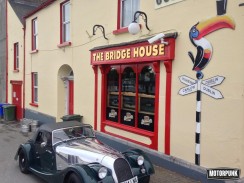 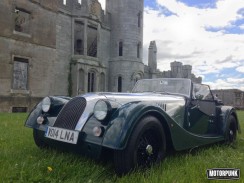 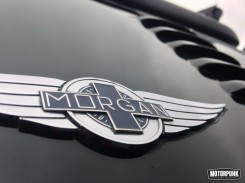 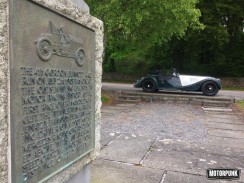 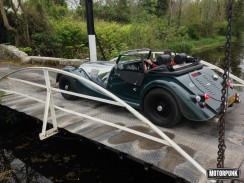 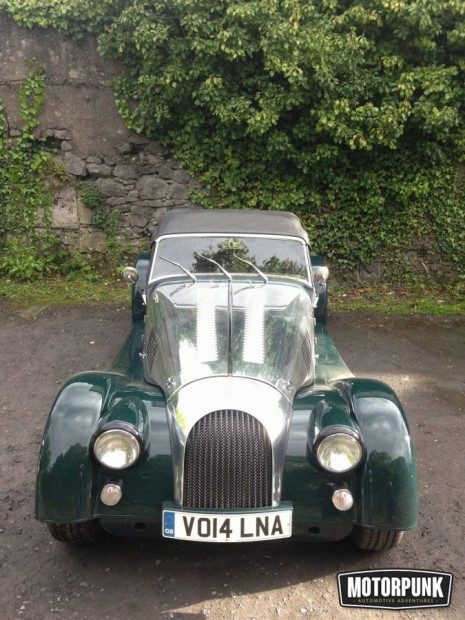 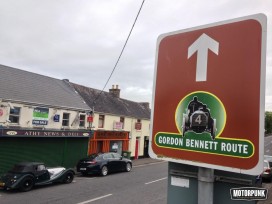 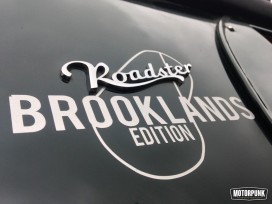 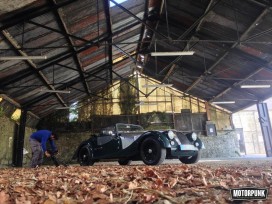 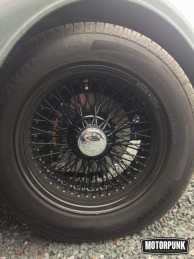 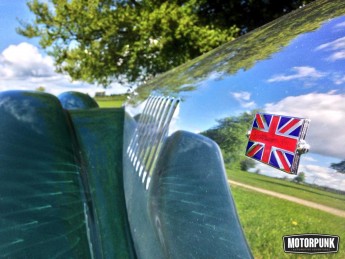 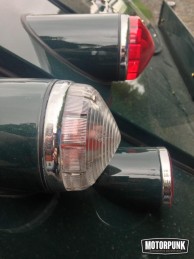 Update, 17th April 2015: We’ve had a very kind email from Sean, one of the Organizers of a fantastic event run in June each year to commemorate the race. If you’d like to visit or (better still) participate in what looks like a fantastic run out for vintage and classic cars in Ireland then please take a look at their website here: www.gordonbennettclassic.ie Perhaps we’ll see you there!