In the month before the virus, the life of an Automotive Adventurer was so much easier. In early February, a simple plan had been hatched: budget flights, grab a cheap rental car and a full day’s exploration of France’s Route Napoleon. So after after lunch in an empty restaurant, I picked up the rental. An ardent believer in the inherent speed found only in a budget priced hire car, I was drooling in anticipation of the real dish of the day.

The dish was blancmange. A car so dull, so utterly rounded and blob like, I had to walk round it twice to confirm which end I was supposed to drive it from. It was neither a car nor an SUV. It was a ‘crossover’, the dreariest of motoring concoctions that only brings joy to corporate accountants who can charge extra for a car with obesity issues, tricked out with modern driving conveniences, aka expensive crap you don’t need. It’s a triumph of advertising over substance, sold at 149 a month on PCP to desperate couples expecting twins, old farts scraping out their pension, and people with no love of driving, who will swap it for a new plate of automotive slurry before the bothersome balloon payment. 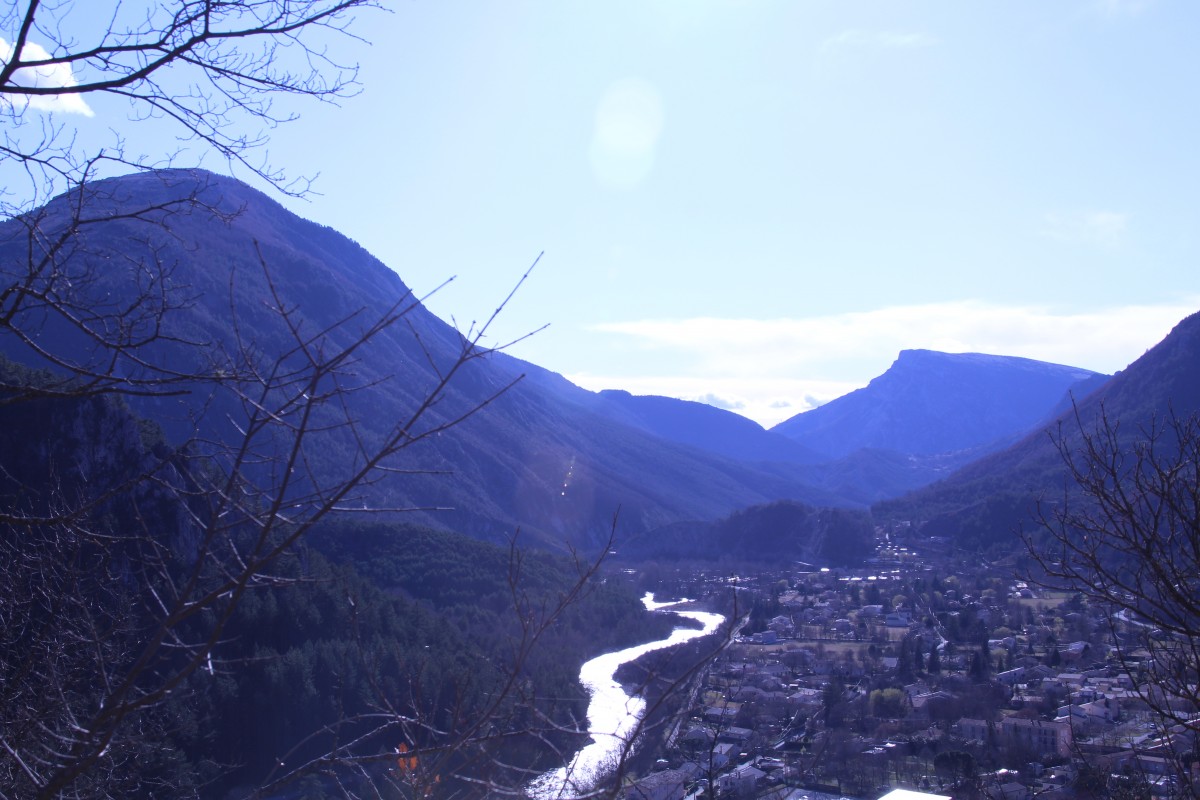 This thing only had 4km on the clock. Desperate, as I hadn’t paid for insurance excess, I crawled around it looking for scratches, kerbing, door scrapes, a stone chip, anything I could blur and exaggerate on the vehicle plan. There was nothing, nada, zero; the munter was a minter. I eyed the huge, pristine, painted bumpers of the blancmange; a rich, virgin bounty for the laissez faire parking antics of the French motorist. It was too clean, voiding rule No1 of car rental – Let’s thrash it.

My despondency continued inside. The gear knob was square, rubbery and a bit sticky, creating the unsettling illusion I was holding something made from a recycled condom. The handbrake was also square. You operated it with a thumb and a couple of fingers thereby negating rule no2 of car rental (handbrake turns, sir?) This requires a proper handbrake, one that you grasp with your hand to finesse different levels of hoonery. It is not possible to do this with a Marina door handle covered in pleather. 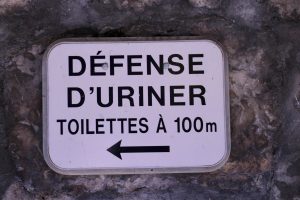 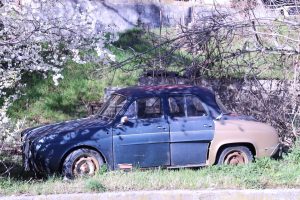 Oh for a ragged out Fiat 500 or better still, a sagging Twingo with wonky mirrors and scuffed plastic panels That’s’ what all the locals had. I tried to thrash it, I really did. But it was so hopeless I felt rather silly. On wiggly mountain asphalt, the gear ratios proved to be all at sea. The footrest proved useful as a brace for corners, as the blancmange dribbled unerringly for the middle of the road, much like its potential client base.

The Route Napoleon was excellent, the sun came out, the French reappeared doing French things like, demonstrating, wearing kepis, and eating. I handed the blancmange back without a pang of regret. This is not how a car, or a blancmange should make you feel, but then this was neither. It was a crepe. 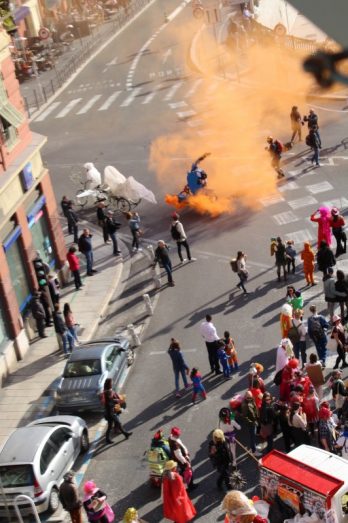 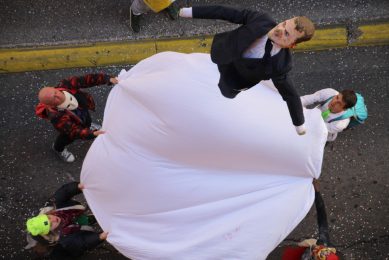 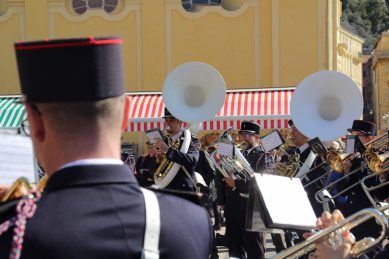 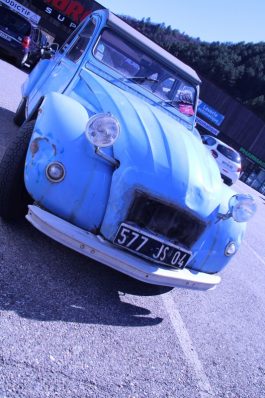 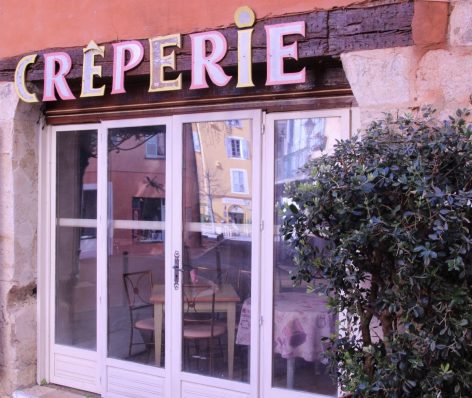 A crepe seems like a good idea. It is fresh and appealing and you can dress it up with all sorts of accessories like bacon or rich chocolate for your gratification. However, if you strip it back, you only have a crepe. A stodgy basic foodstuff, cheap to make and overpriced, tarted up with a little sugar and citrus. You can have your crepe and eat it, but the warm fuzzy feeling it imparts will not linger and you will soon be left wanting, with nothing to show for it but the bitter taste of a lemon.

What was this car you might ask? Well all sorts of potential litigation prohibit me telling you. All I will say is that the accountants who brought you this say they are creators of cars. They also make a very bland blancmange, that’s really crepe.