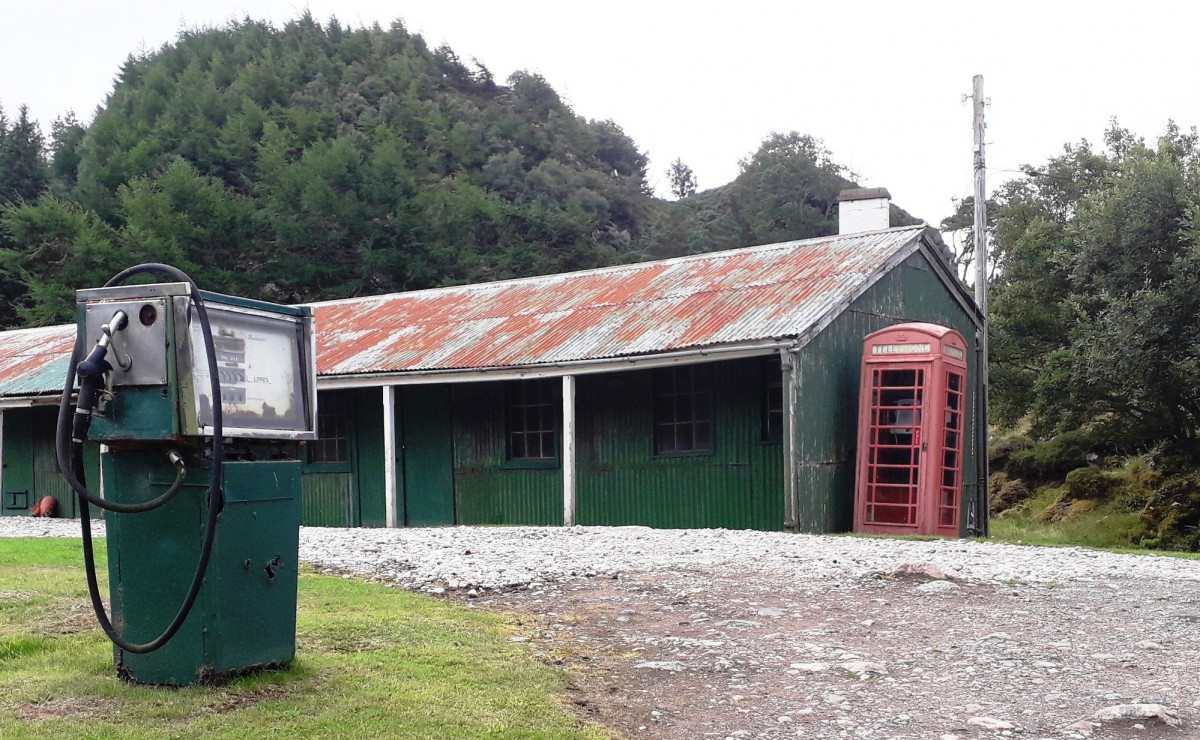 On the west coast of Scotland sits this solitary pump, in an area once described by a local 16th century clergyman as “guid for thieves and rebellis”. Its remote location might not have caught much passing trade but it did once serve the Army, who were attracted to Gruinard Island nearby. It was chosen as a site for secret chemical weapons experiments during the war; 50 sheep were bombed with anthrax, leaving the island off-limits until it was judged “fit for habitation by man and beast”. Forty-five years later, heirs to the original owner paid £500 to reclaim ownership. Mind you, no one was brave enough to move back in and local farmers run their transport on red diesel from elsewhere. Rabbits now abound and visitors might see a white-tailed eagle, but the only sound in earshot is the unanswered call of PPI telesales to the iconic K6 phonebox. [Pic; XopherD] 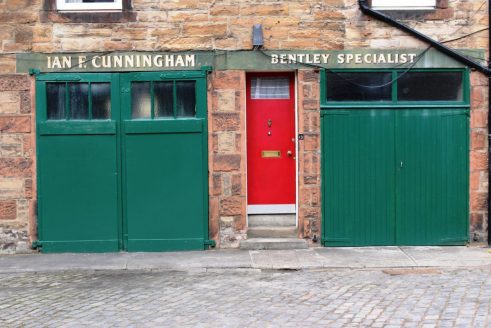 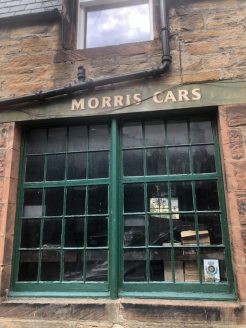 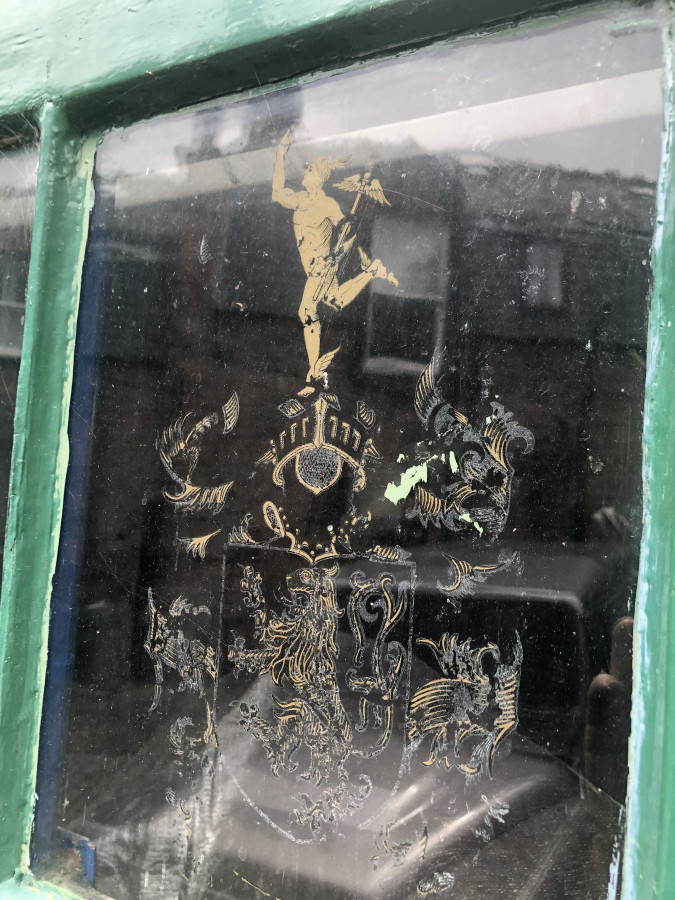 In Edinburgh there was once a Bentley specialist which, I think, functioned until the 1990s. His workshop now makes a fantastic house for someone. [Pic; Rich Duisberg] 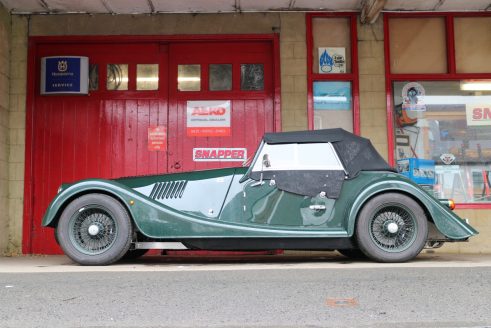 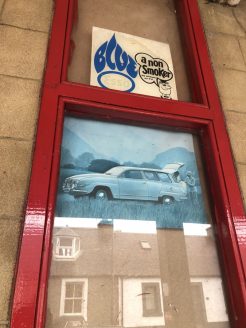 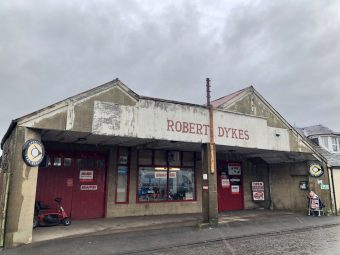 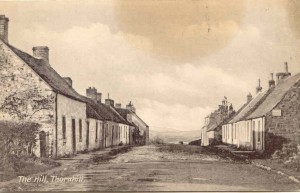 Thornhill, still has this fantastic garage building which was once a Saab dealership. Today they service chainsaws and the owner has quite a collection. We clocked up some miles in that Mog exploring Scotland and photographing old filling stations like this. [Pic; Rich Duisberg and old postcard]. 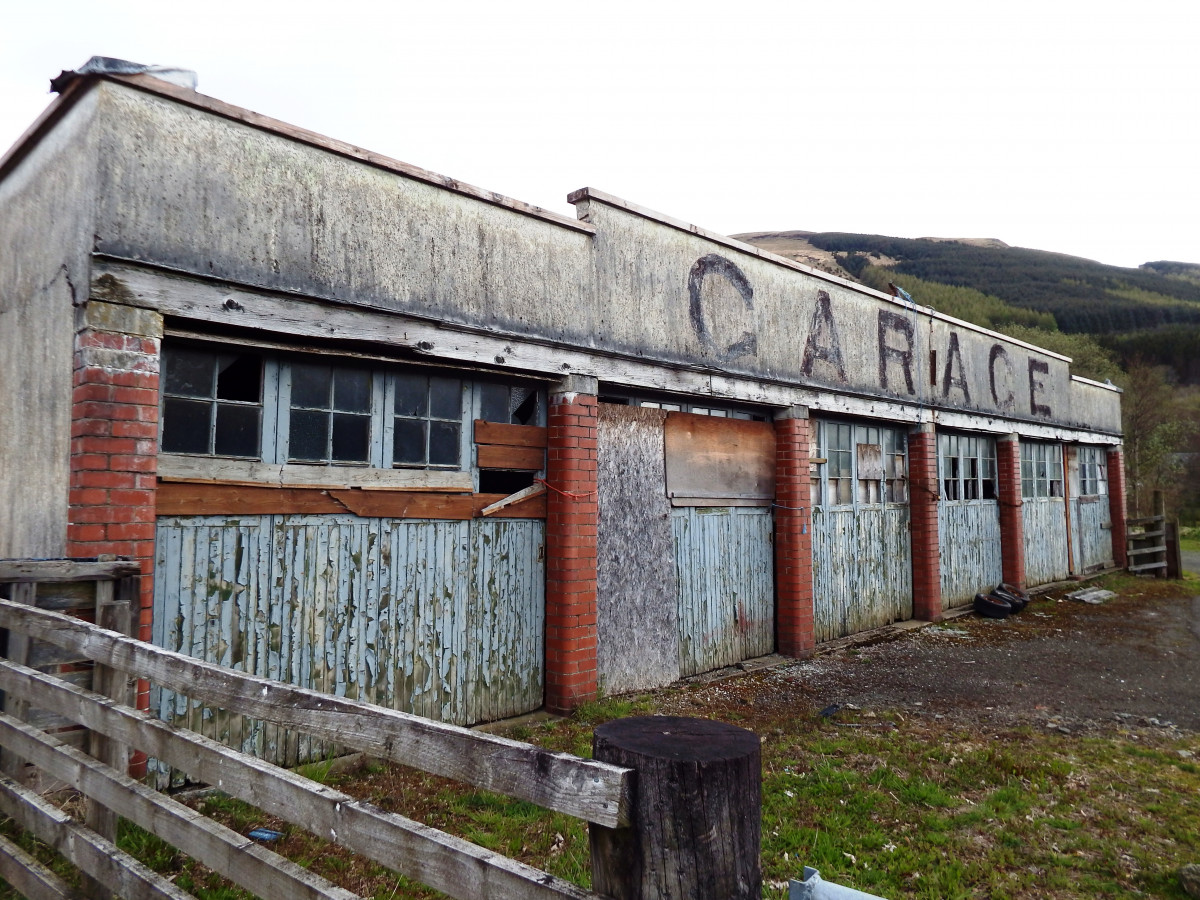 The semi-derelict garage above is in Lochearnhead, with thanks to Willie Angus for the picture. The story of this place, and dozens more like it in Scotland, is available to buy in print in my book ‘SUPER’ – See here on Amazon for details. Other parts of the UK are covered in other editions of the book, here.