Go on then, smart arses, identify all of these. Without cheating. Some are regulars on the rally scene, such as MGBs and early 911s, but when did you ever see a Jensen SV8 anywhere, let alone being chucked around on mucky French back roads? And that car in the most glorious shade of 1970’s orange? A Gilbern Genie, made back when Britain had more plastic bodied little sportscar manufacturers than just Lotus. 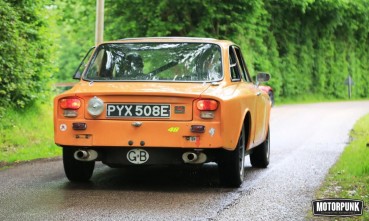 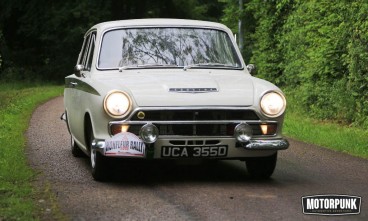 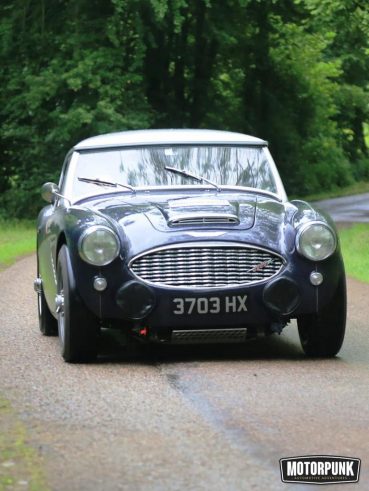 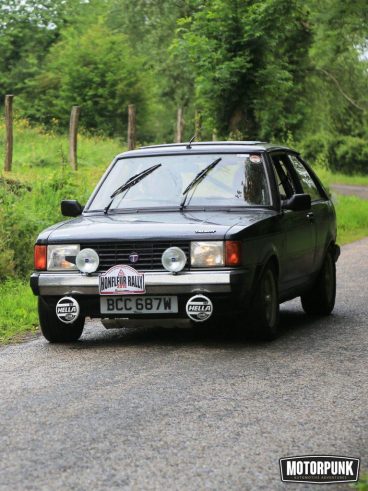 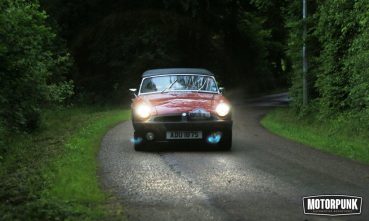 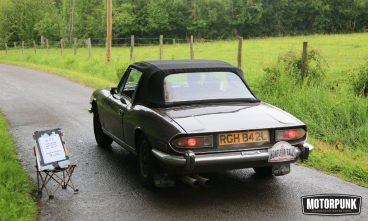 Other lovelies include the Triumph 2500S, a Healy 3000, a Talbot Horizon and Stags and Midgets and more. Who wouldn’t want a Lotus Cortina in their garage? We admire the owners for putting these British classic cars to good use, we believe cars are to be driven, not detailed (see MotorPunk’s manifesto). 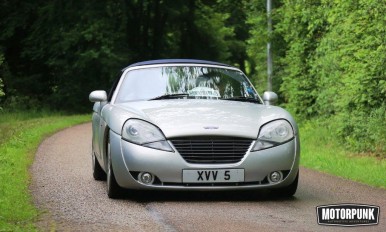 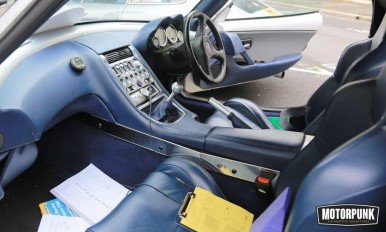 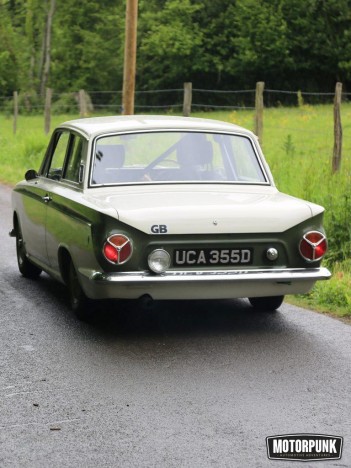 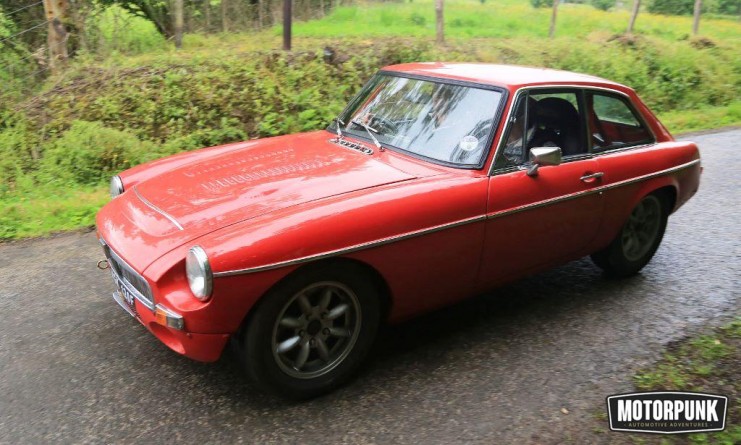 Sure, there were some pretty Italians, and the fantastic 911 in the picture at the top there, but for us the Brits really stole the show. The Honfleur Rally is a relatively inexpensive way to enjoy your classic car doing some not-that-competitive motorsport. It’s run around the pretty little port town of the same name on the Garlicky-side of the English channel, not far from Le Havre. We thank Robert Grounds for sharing his photography with us and hope to join the fun in Honfleur in 2016. In something British, of course. 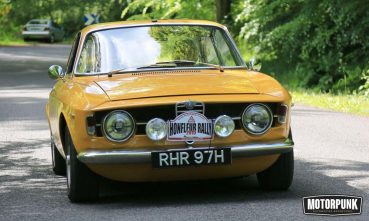 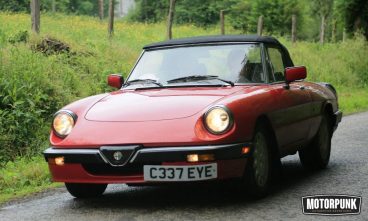 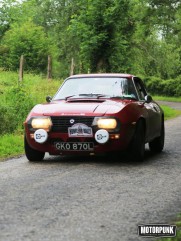 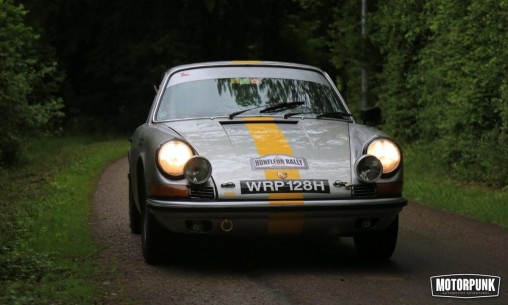 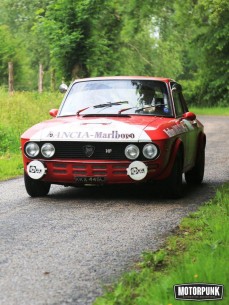 More info on Classic Rally Tours here, and thanks again to Robert for the pictures.