About the time you read this I was supposed to be occupying the navigators seat in a classic rally car on the Mintex Yorkshire Classic. The Coronavirus restrictions have put paid to my hopes for any semblance of motorsport glory, which is probably for the best. I can just about grasp a Tulip route book. I can fake an earnest voice declaring ‘caution jump turns into right three, don’t cut’ without really knowing what it means. However, flailing around in the passenger seat whilst trying to read a sequence of squiggly lines in a notebook, sends me a disturbing, sweaty hue of grey-green, promptly followed by Exorcist levels of chunder. 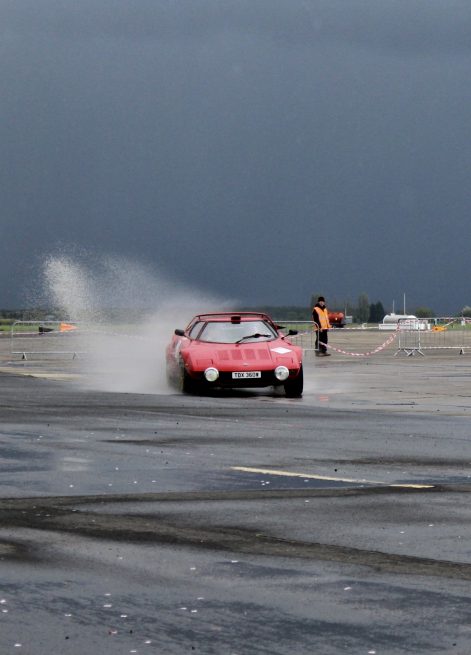 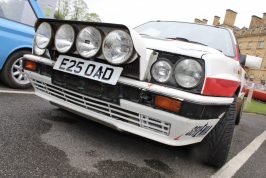 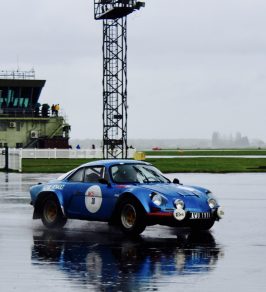 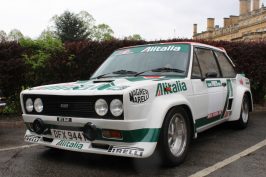 Despite the inevitable side effects I was still willing to give it a go, because the Mintex brings together some serious rally enthusiasts with some joyous cars that make men of a certain age dribble for World Of Sport rally updates, and dodgy anoraks. It focuses on classic rallying of the seventies and eighties and there’s a fair chance you get to rub shoulders with players from back in the day.

The Mintex Classic isn’t actually a rally. It’s a celebration of the sport and a two day tour, taking in some handsome scenery. While road sections remain strictly under the provisions of the Road Traffic Act, they lead you, via some civilised coffee and lunch stops, to a sprint circuit, a hill climb, and an airfield or two, where recreations of tarmac rally stages take place. The event is a tribute, not a competition, but once off the public highway gentlemen drivers can exercise their steeds at their own discretion, without necessarily being gentlemen. Ladies are welcome too, and last year saw Louise Aitken-Walker join in the frivolities with her daughter, which left me wondering what her school run must be like. 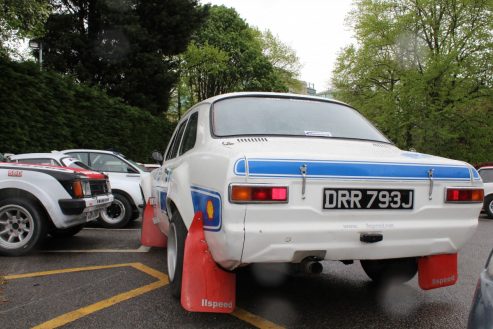 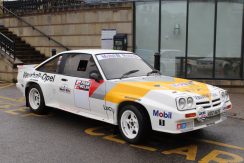 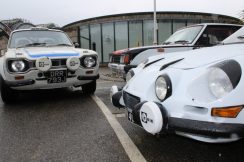 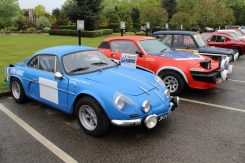 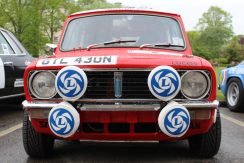 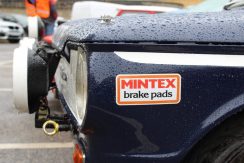 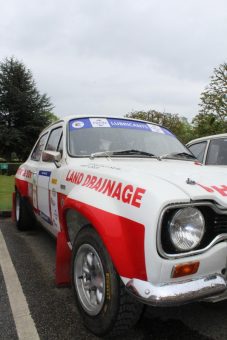 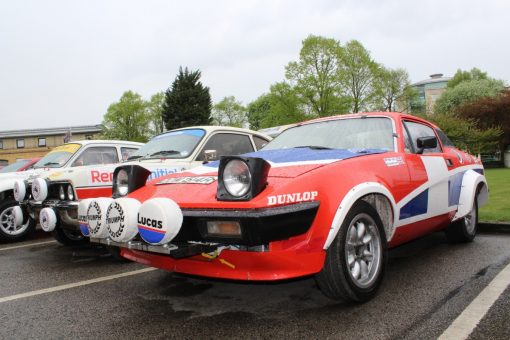 In 2019 I blagged a ticket to the event and arrived at the car park of the Principal Hotel, York just as it morphed into a rally Parc Ferme. My favourites included a gorgeous Alpine, purchased over thirty years ago after the owner sweet talked his bank manager into a loan (Well played, Sir). A 1983 Group A Works Rover SD1, once driven by Nigel Mansell, looked beefy in its Lucas livery, and it was great to see the unlikely hero, UDM 999G, the London to Sidney Marathon Landcrab. Watching the cars negotiate weekend traffic on their route out of York was another treat. The reactions on the faces of unwary Joe Public, especially when passed by a bubble arch Escort playing ice cream chimes, was one to remember.

The 2020 event is listed as postponed. There is an upside to my cancelled novice debut. My intended ride remains factory fresh, and I don’t have to do the walk of shame in front of a bunch of hardcore rally fans carrying a soggy bag of spew. Images here are from the 2019 event where I enjoyed the luxury of the hotel bar and the worst that Yorkshire weather could throw at me. Prolonged, heavy rain drowned my camera and forced the cancellation of one stage due to flooding. Take a look at the proximity of the oncoming Chevette in one photo here though, and you might guess the real reason why I had to change my trousers. 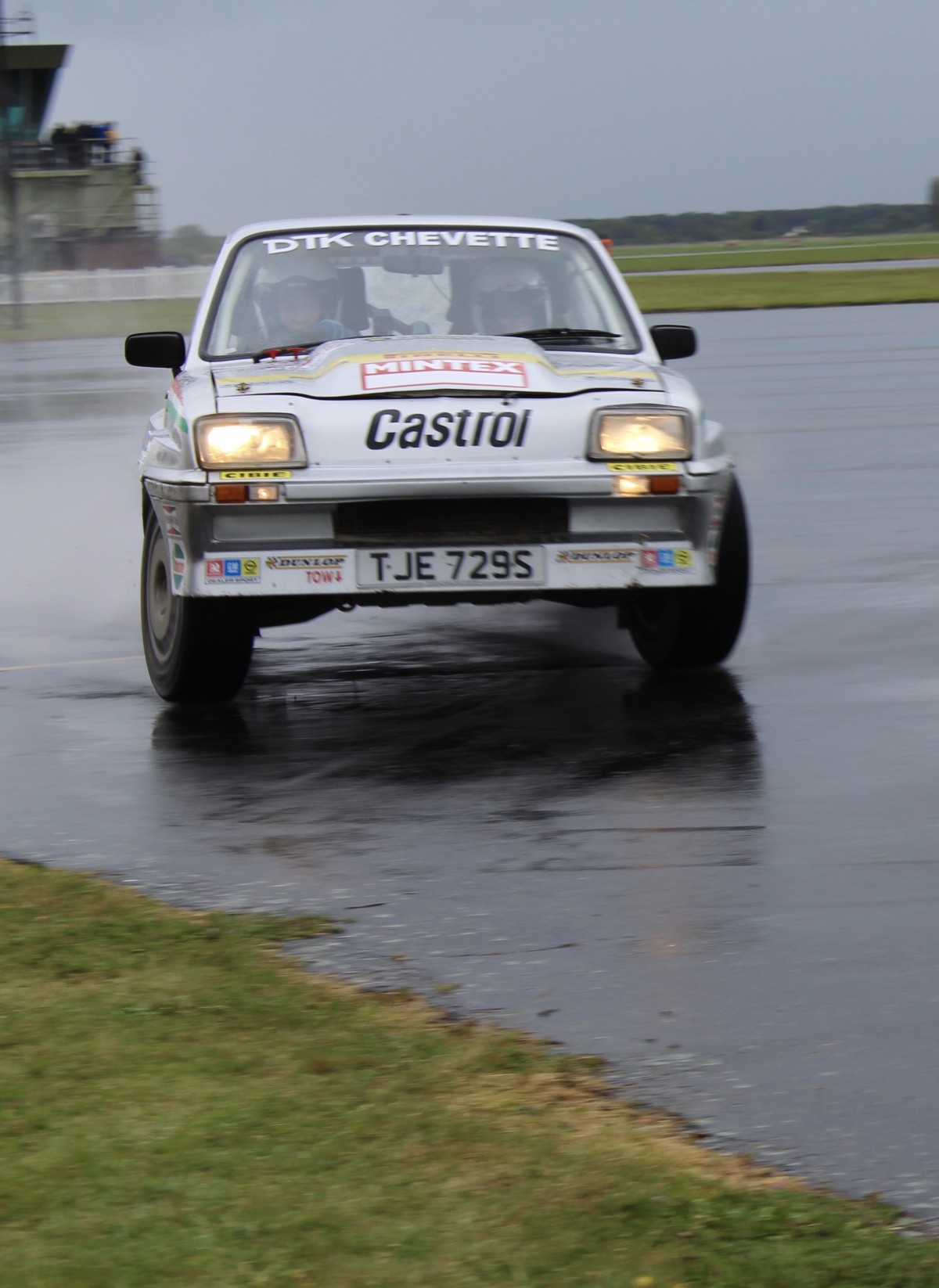