It has been a while since I was last on track, and sorting some old pics out I came across an assortment of my old cars on an assortment of old tracks. First up, my Alfa GTV V6 at Goodwood. I know these supposedly have passive rear steering, or maybe the rear bushes were buggered, but either way that magnificent Busso engine dragged me round all day at increasingly amusing angles, like this one which ended up pictured in a magazine. 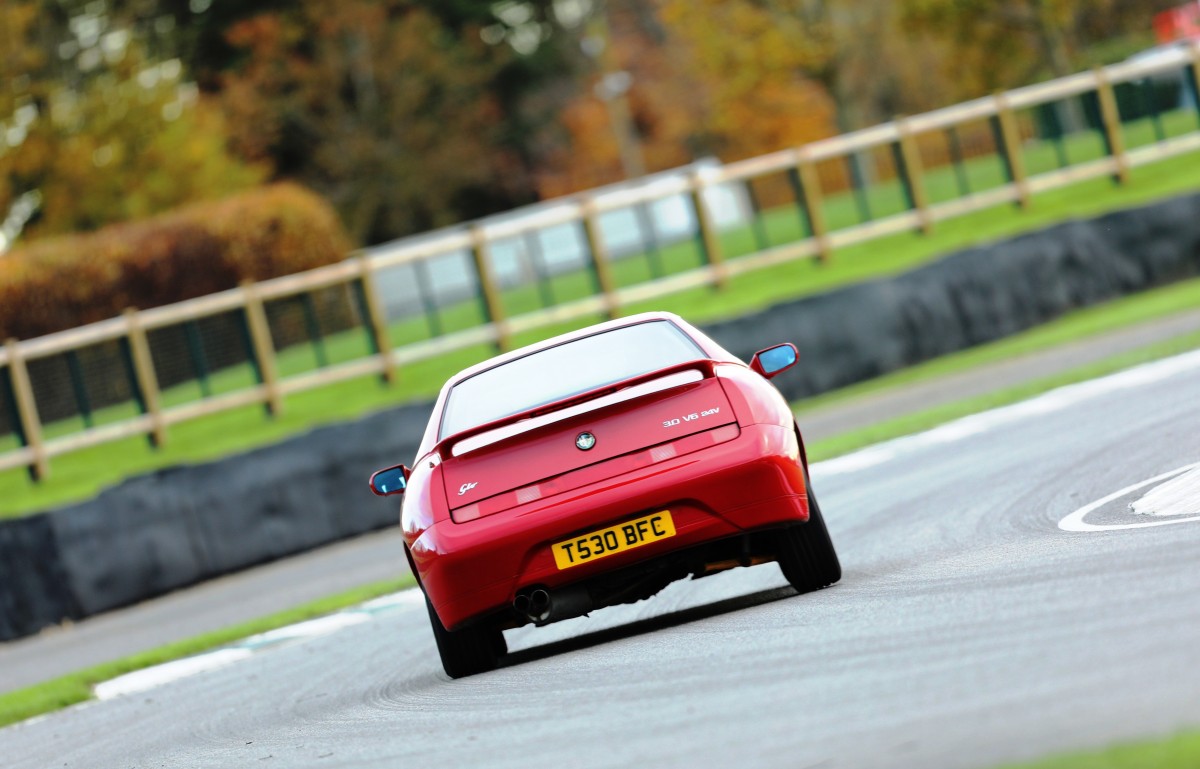 Same car (now sold), but at the Nürburgring, in the pouring rain. I span it (on film, somewhere) but didn’t kill myself. Should have been fun, but was actually pretty horrible thanks to the weather. Made three films and also a magazine feature on this trip. 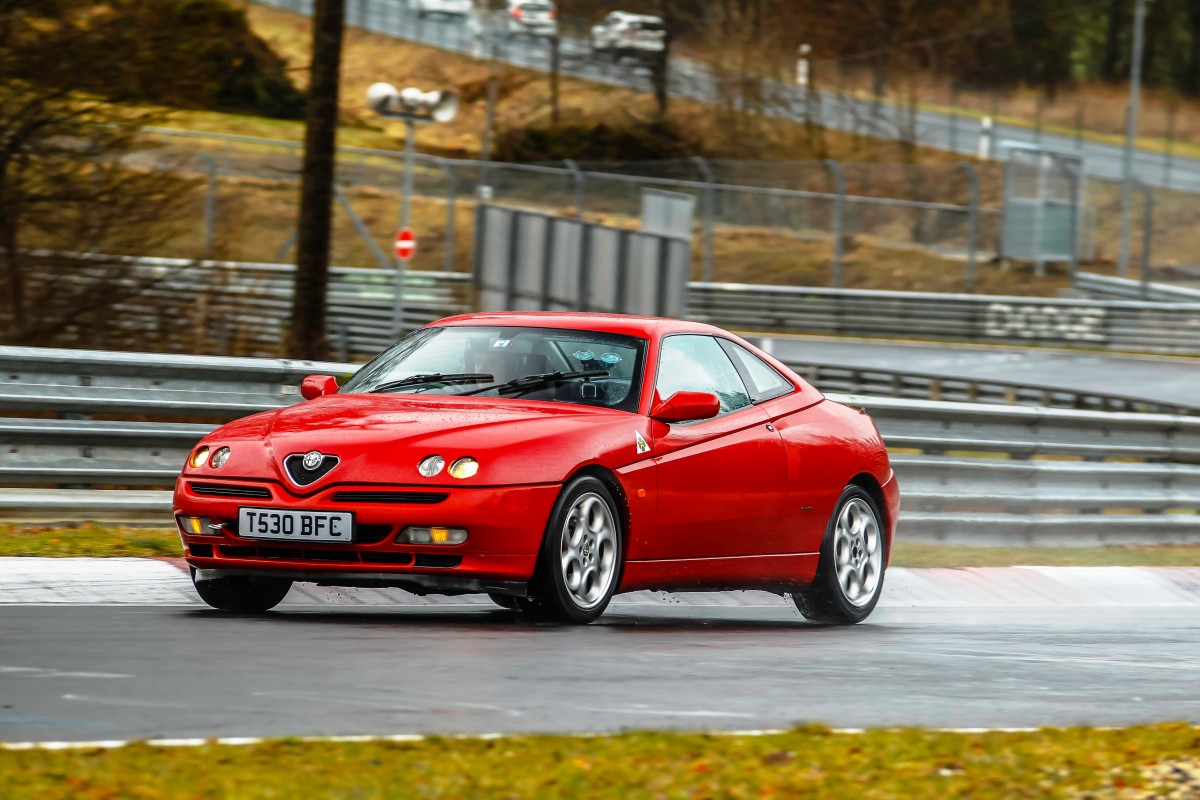 Llandow, dry day, hot car – there’s nothing to touch a Caterham for a car you can drive hard all day. Featured in PPC Mag. 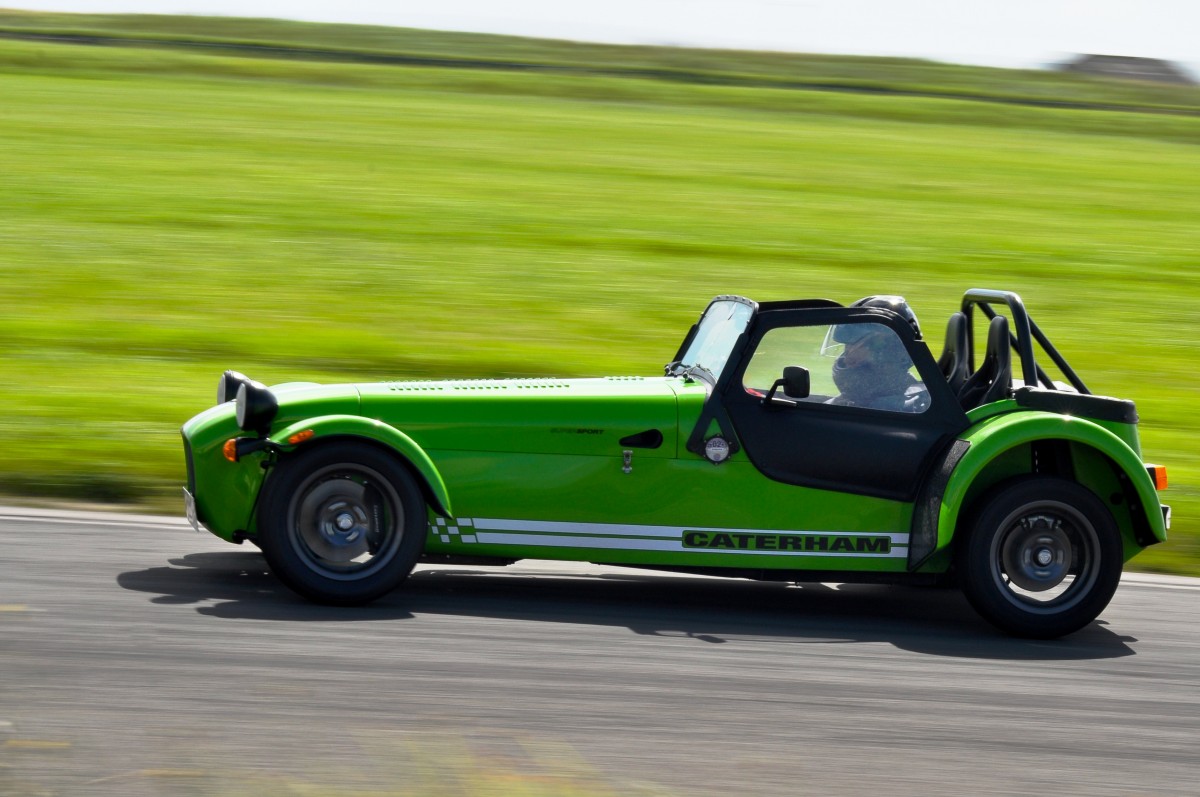 This is the Albert Ball rally in France, something we set up to remember an early Morgan customer, and WW1 hero. Made a film and created a few magazine features, too, and the rally now runs every year as a charity shindig. Join us, M3W owners! 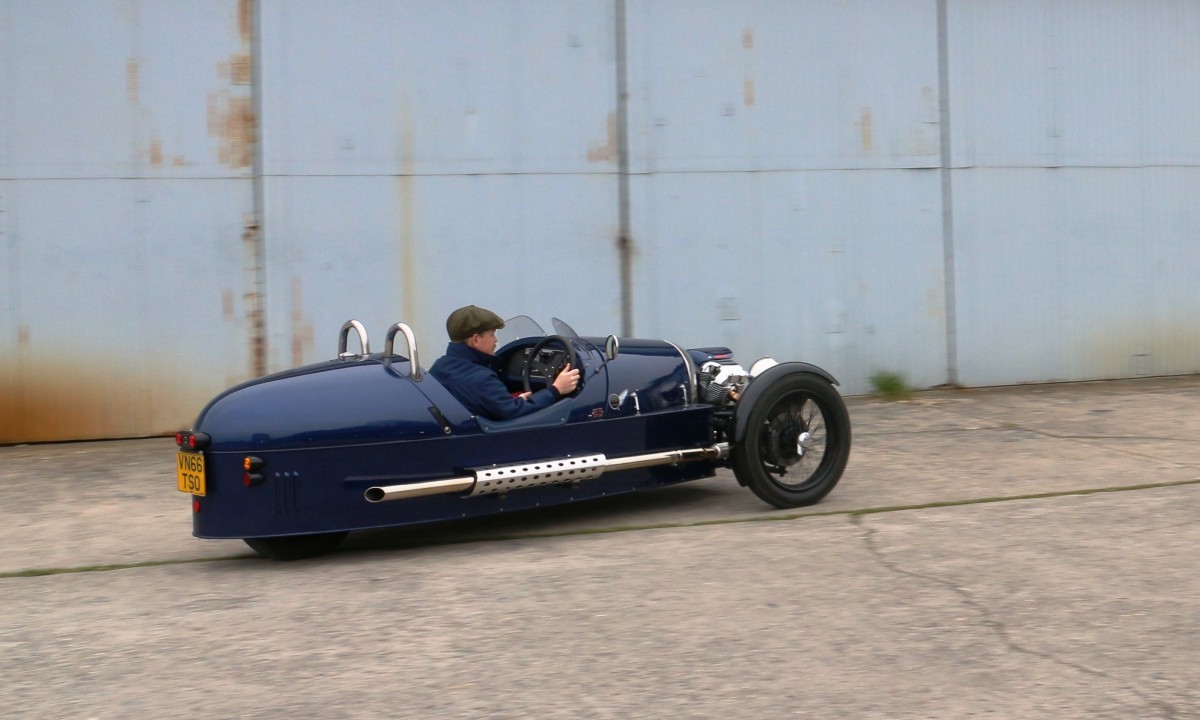 Blyton Park, Caterham 160, my favourite of all the Caterhams. 80bhp and half a ton is great, hard to get going but who cares? I actually had this car (press loaner) twice, it also went to Belgium on a roadtrip in the snow. We made a magazine feature about each time we had this car. 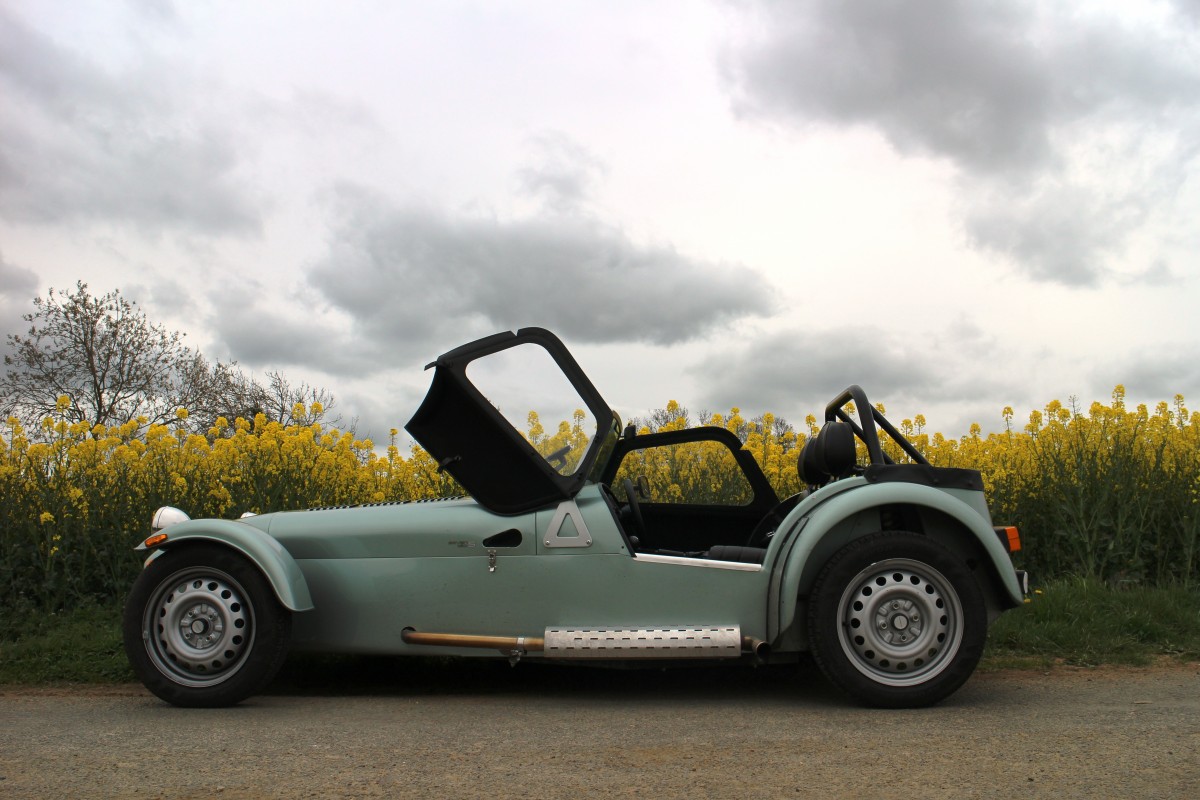 OK, so it’s not a racetrack, but we bribed an airfield security guard, liaised with a mate with a stunt plane, and raced them until we got VERY bollocked. Filmed by CBS but the footage was never aired for legal reasons. The Exige is the V6 S and is, to this day, the fastest, most mental thing I’ve ever driven. Lotus didn’t know what I did with the car until afterwards, but I think they approved. 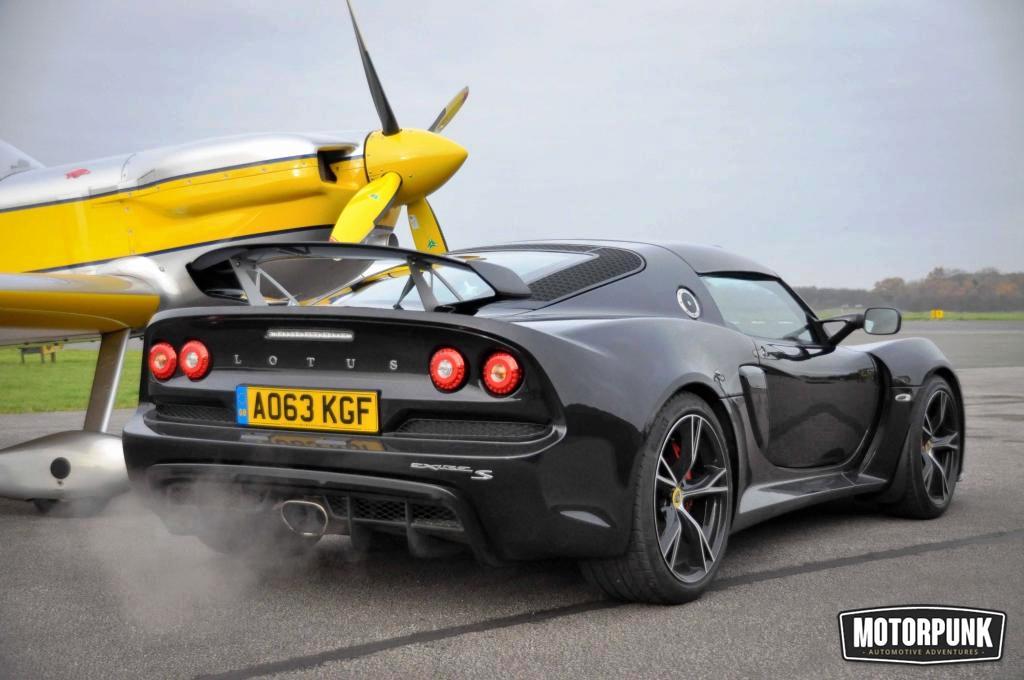 Cadwell Park. This is in Darryl’s Golf VR6 which he loved but, with me at the helm, just caused a massive tailback on track. No mag feature, just a lot of fun. 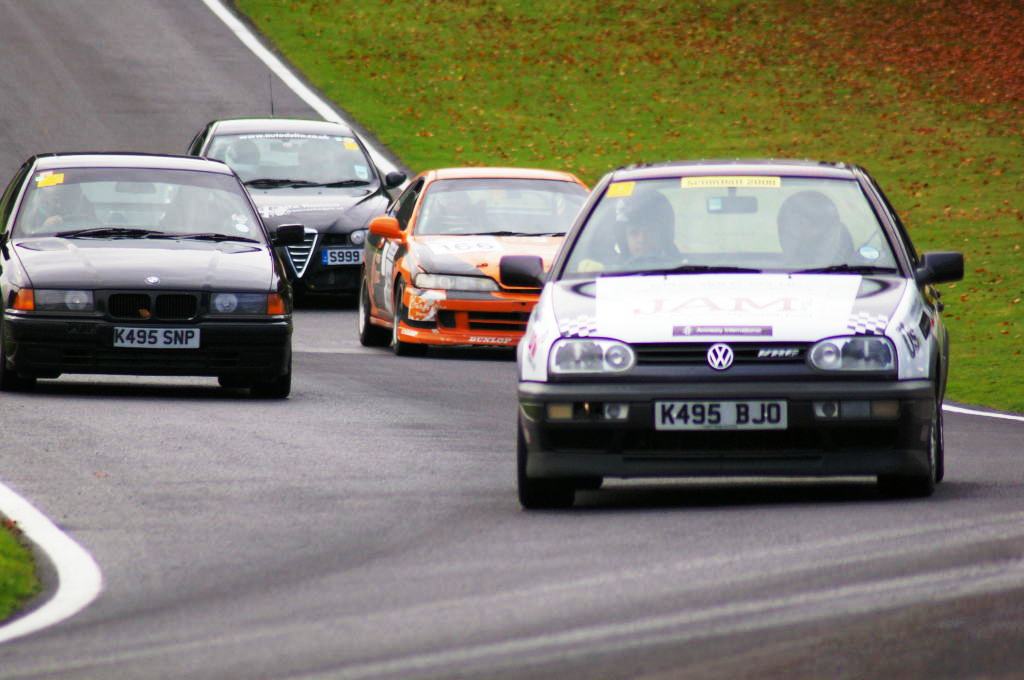 Reims old F1 circuit in a scrounged Elise Club Racer. What a thing! This stunt was the one that got us noticed by various people who eventually encouraged us MotorPunks to write and film our adventures. “Lotus v last orders” was quite a race. We ended up in Evo mag, and elsewhere…. I love this place and have been many times now. 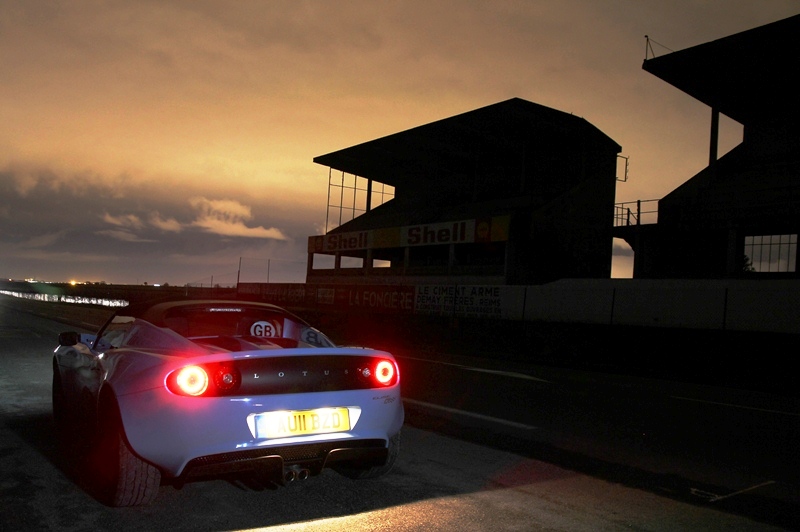 Lotus Exige S1 at the ‘ring. Rented from Jaco Whats-his-face, so hardcore and with the crackers 190bhp VHPD K series engine that “gets rebuilt a lot”. Featured in a magazine. This got me hooked on K series engines (my own Elise isn’t featured here, yet). 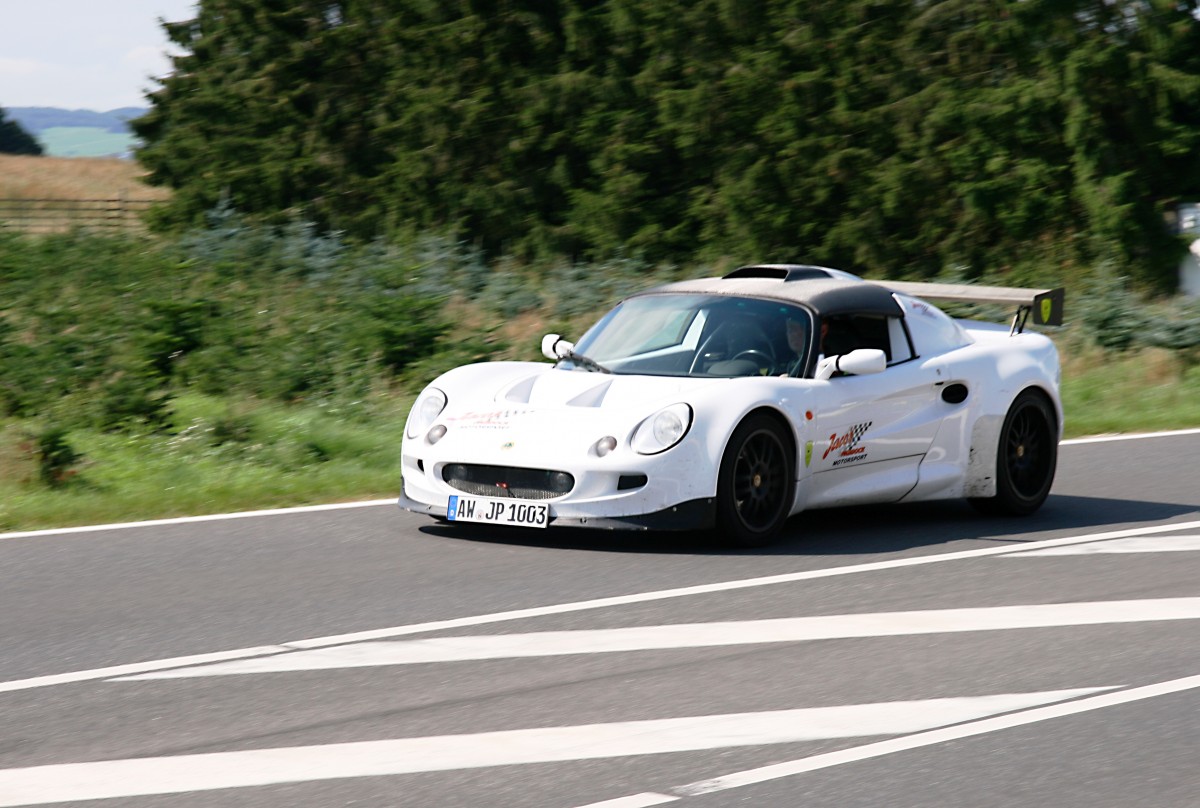 “Do not take it abroad. Do not take it on track. Do not race it.” said Maserati’s press department. Here’s a pic from Charade, which is the best circuit in the world, albeit a bit narrow for a Maserati Quattroporte GTS. We made three films about this car. 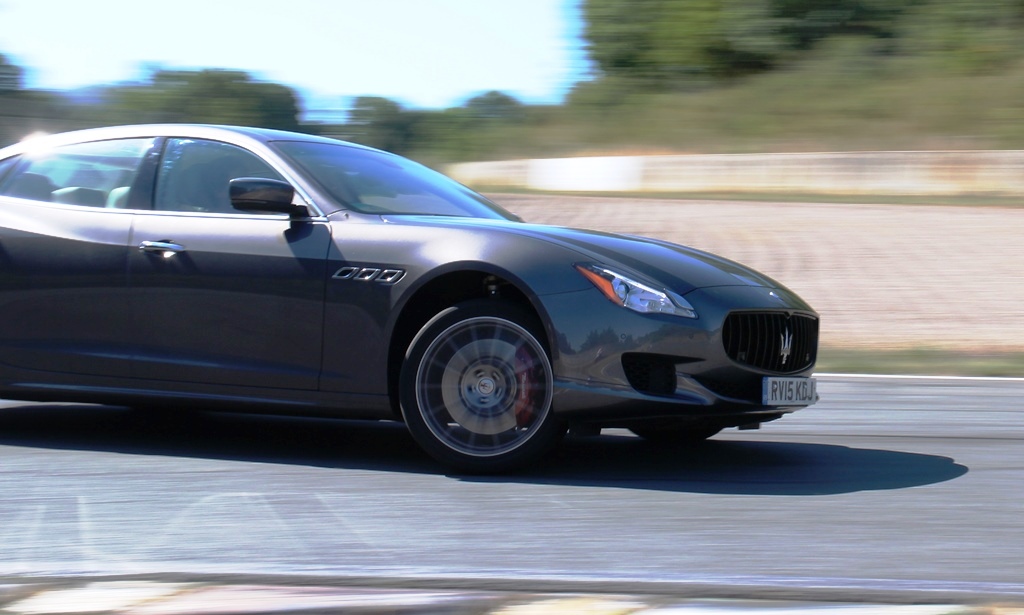 Next up – The Isle of Man TT circuit in a Mini Coupe Clubman. Looks a bit contrived but is a brilliant little car and perfect for wet lanes. And, man, was it wet. Magazine featured. 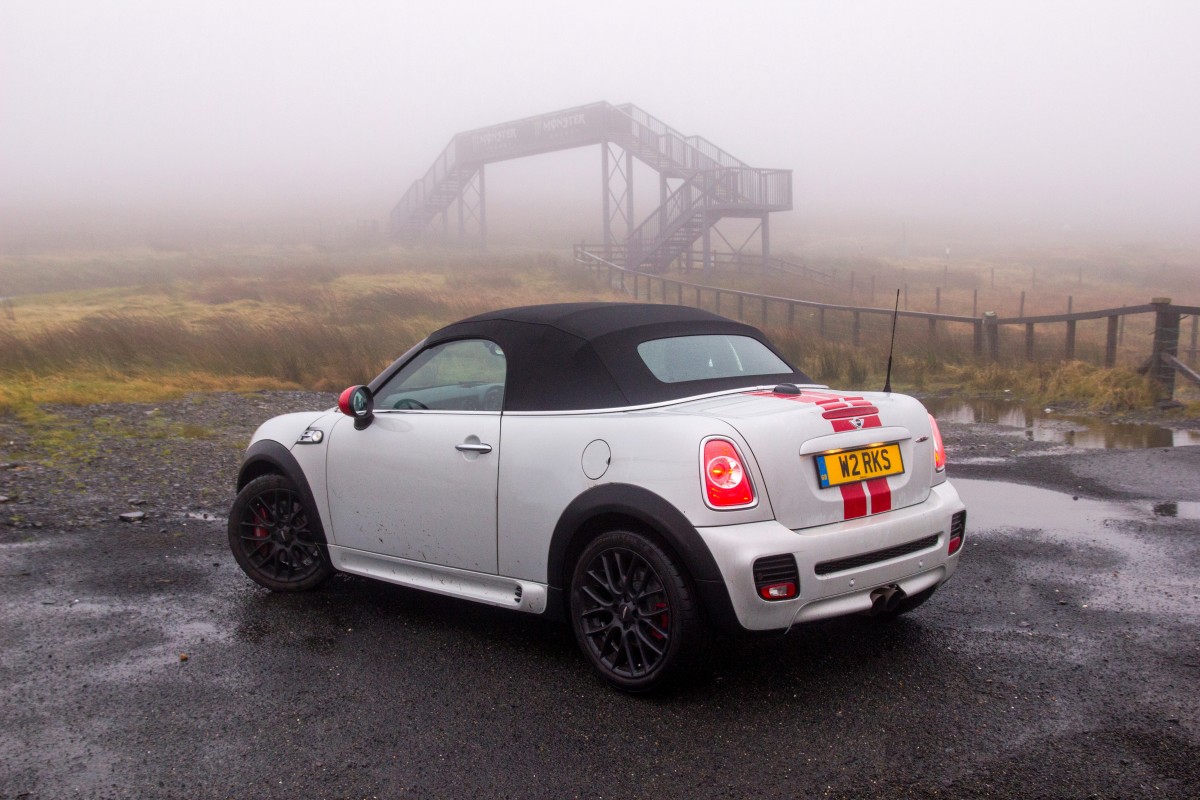 Next up, San Remo’s old Ospidaletti Grand Prix circuit. I love it here, just down the coast from Monaco, where an automatic (!) Mini wasn’t quite the car to recreate Fangio’s exploits for a Magazine feature. 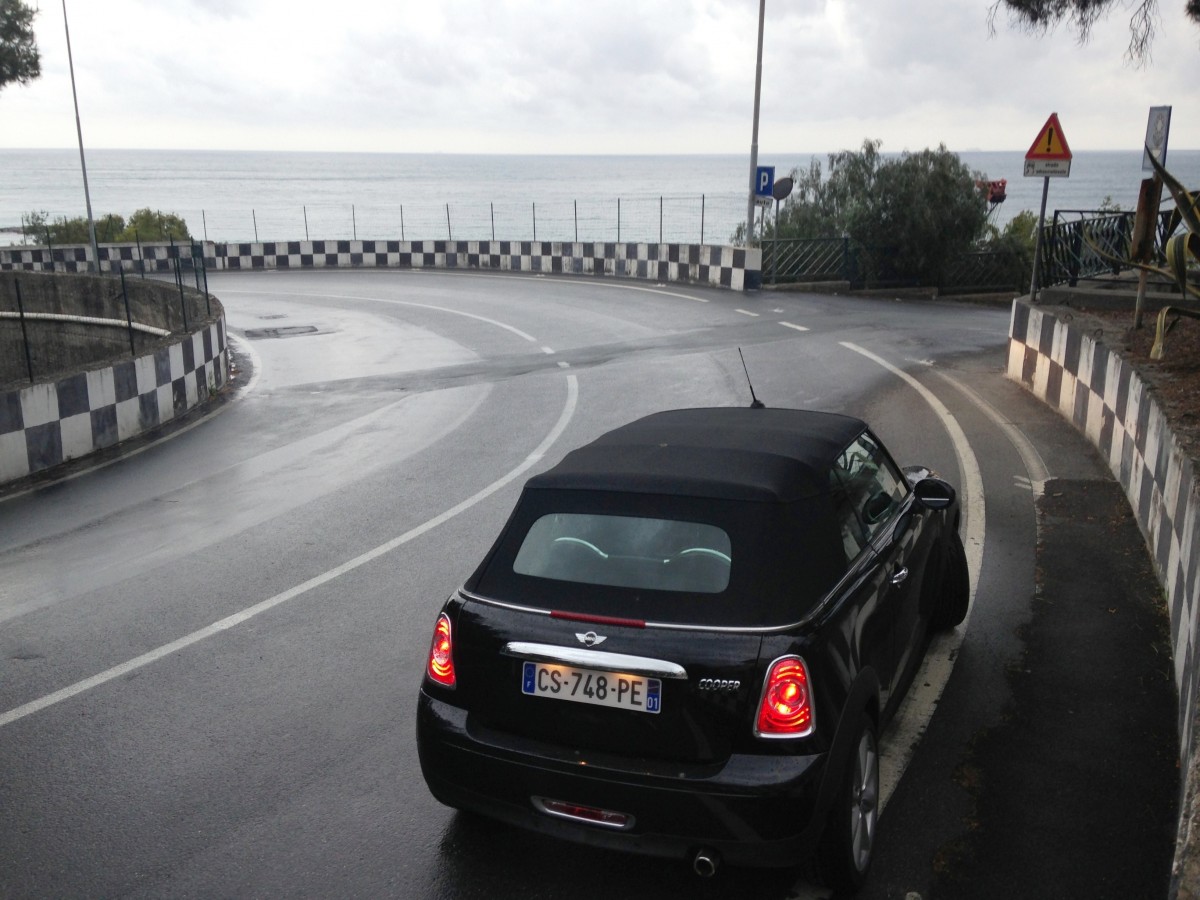 It’s that “don’t take it on track” Maserati, again, this time at the amazing Montlhery test circuit (rather like a French version of Brooklands) to make a film. It shat it’s oil out after this shot but behaved for the rest of the trip. The engine is the same as the Ferrari California, it sounded magnificent. Made a film here. Matt the cameraman burned his ginger legs. 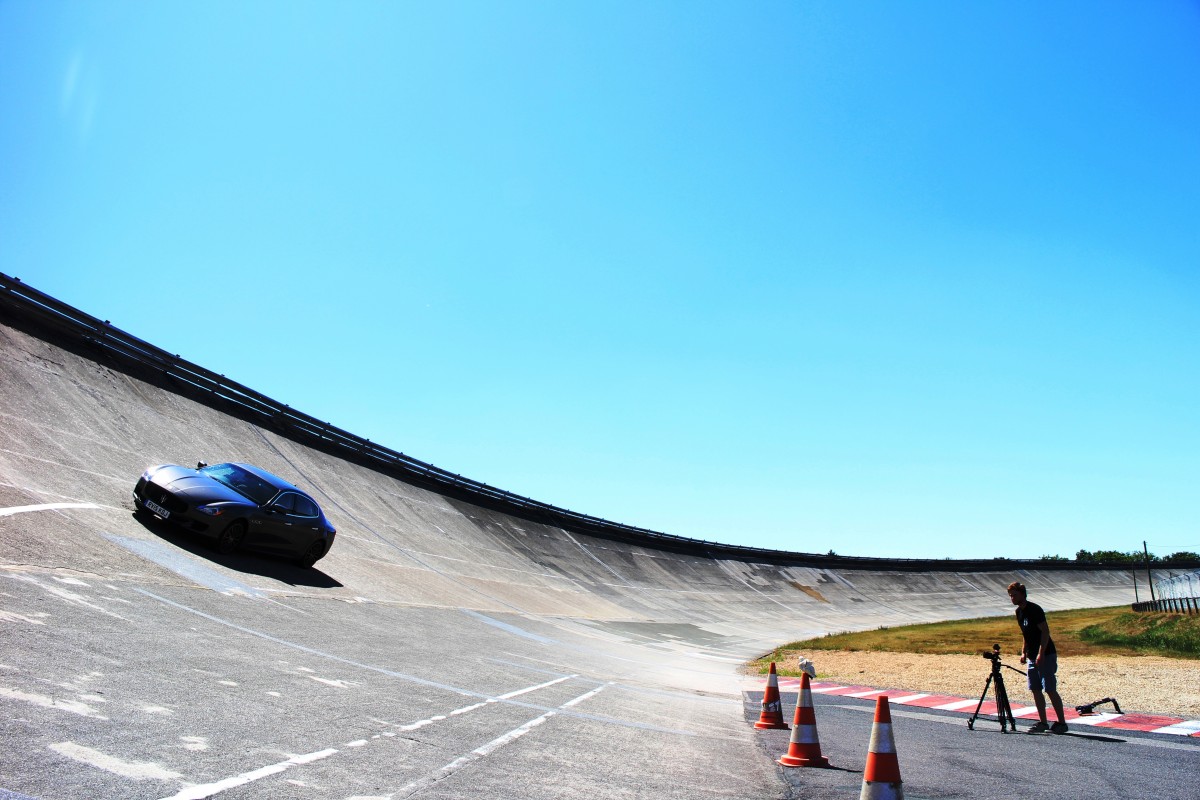 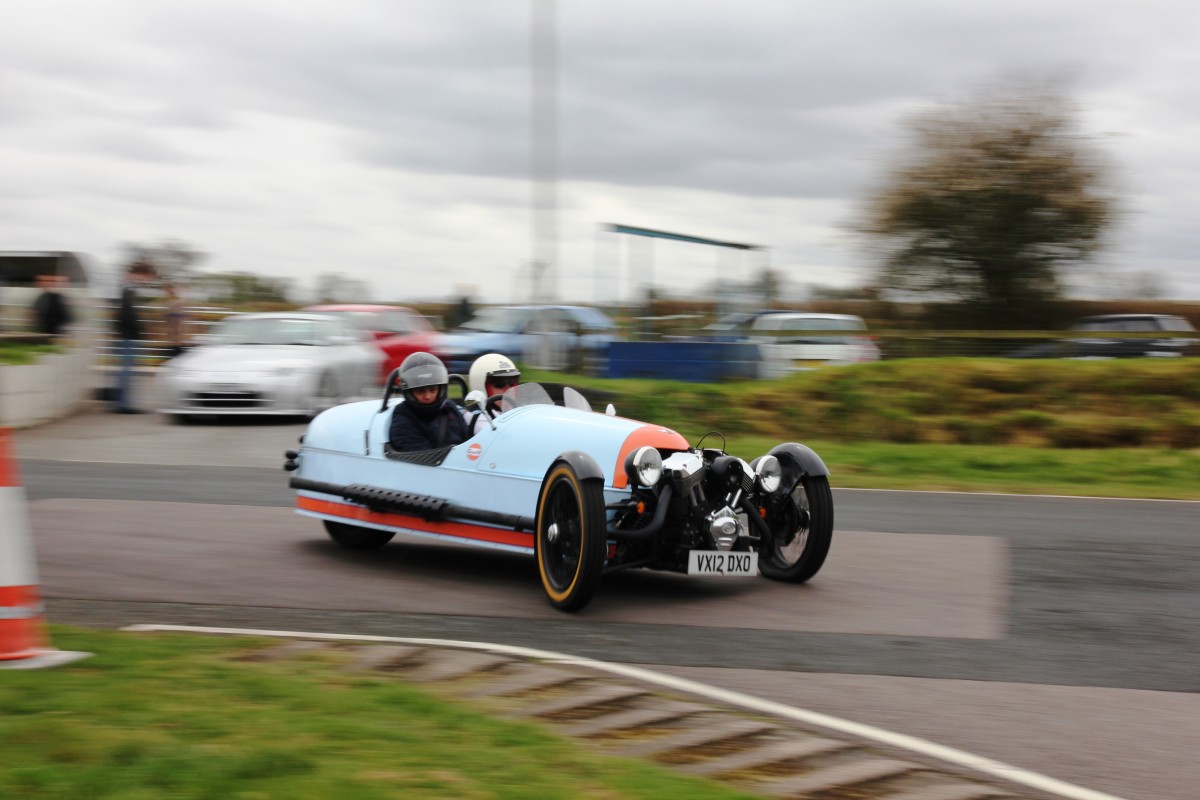 Another Morgan, this time in Ireland to do the Gordon Bennett route and relive a bit of Grand Prix history. Film made, Guinness drank, fun had by all. 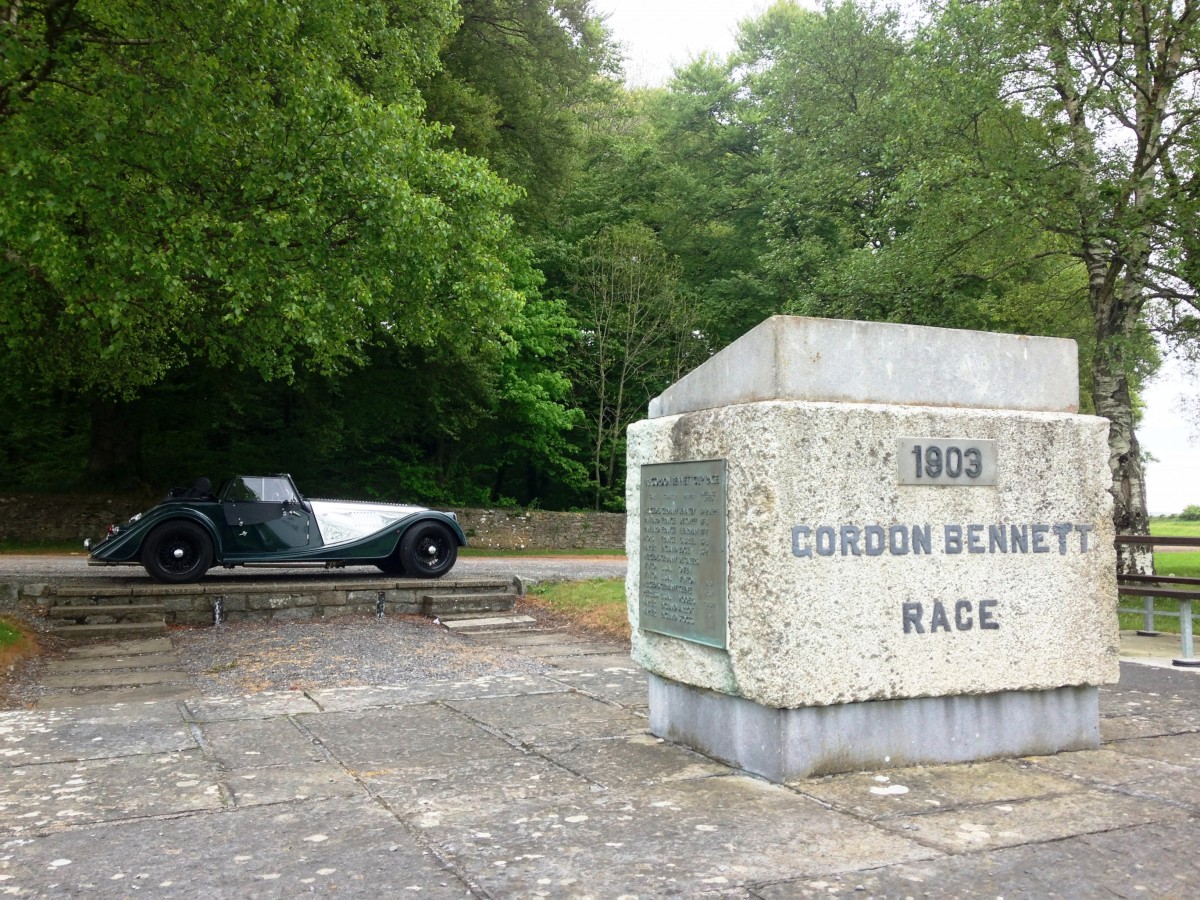 My beloved MX-5. I’ve done trackdays at Mallory, Donington, the ‘ring (!), Curborough and elsewhere in this little car for mag features and also YouTube films, here it is at Llandow. Now sold to a man who will look after it better than I did in 14 (!) years of ownership.

So very, very far from the Apex – this is me at Spa in a mate’s Nissan 350Z. Someone joked that I was slower than the Cheeky Girls, so we raced against their “cheeky girls” song on the stereo, on repeat, which was 3 mins 30 secs long, and tried to go round before the track finished. I nearly went out of my mind. Best trackday trip ever and the car is really underrated. Story was featured in a Japanese car mag. 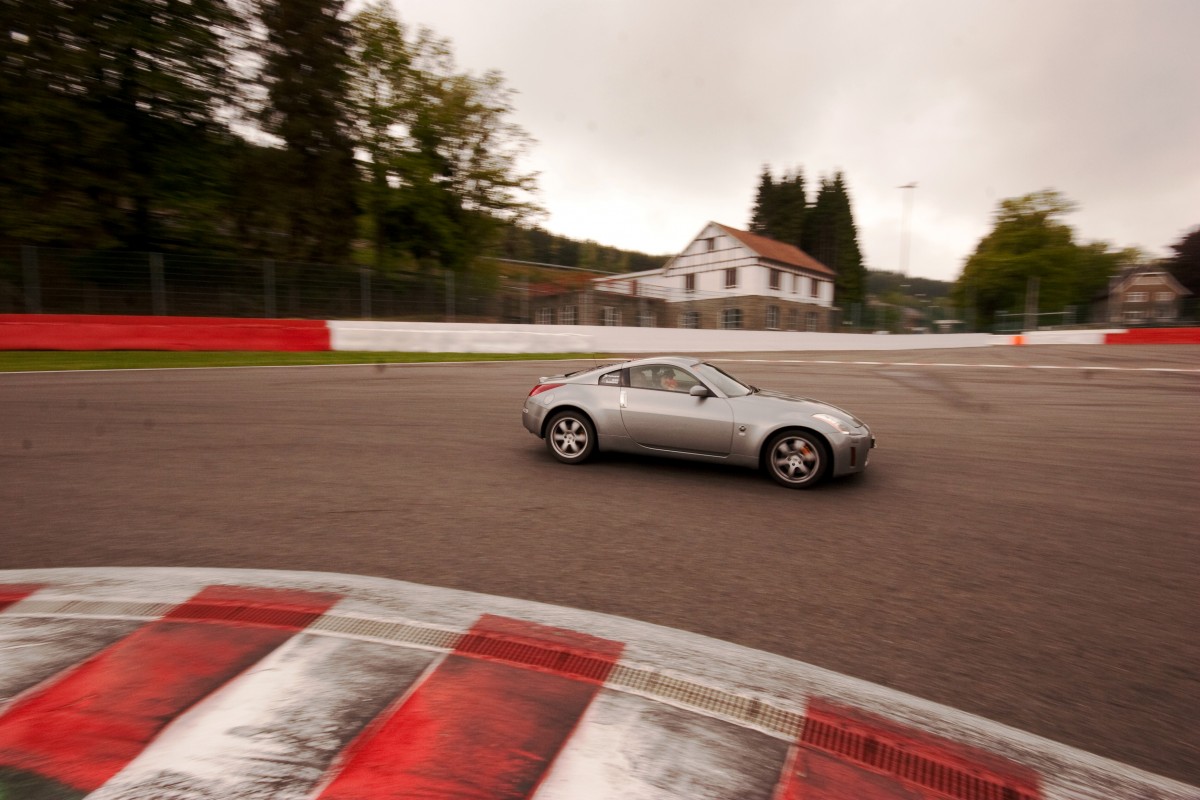 This hateful little turd is a 206+, a Pug 206 with a 207 face grafted on but, as they say, nothing handles like a rental car on the Col de Turini rally stage. We broke the car. No-one cared. Mag featured (thanks for the pic, Omi). 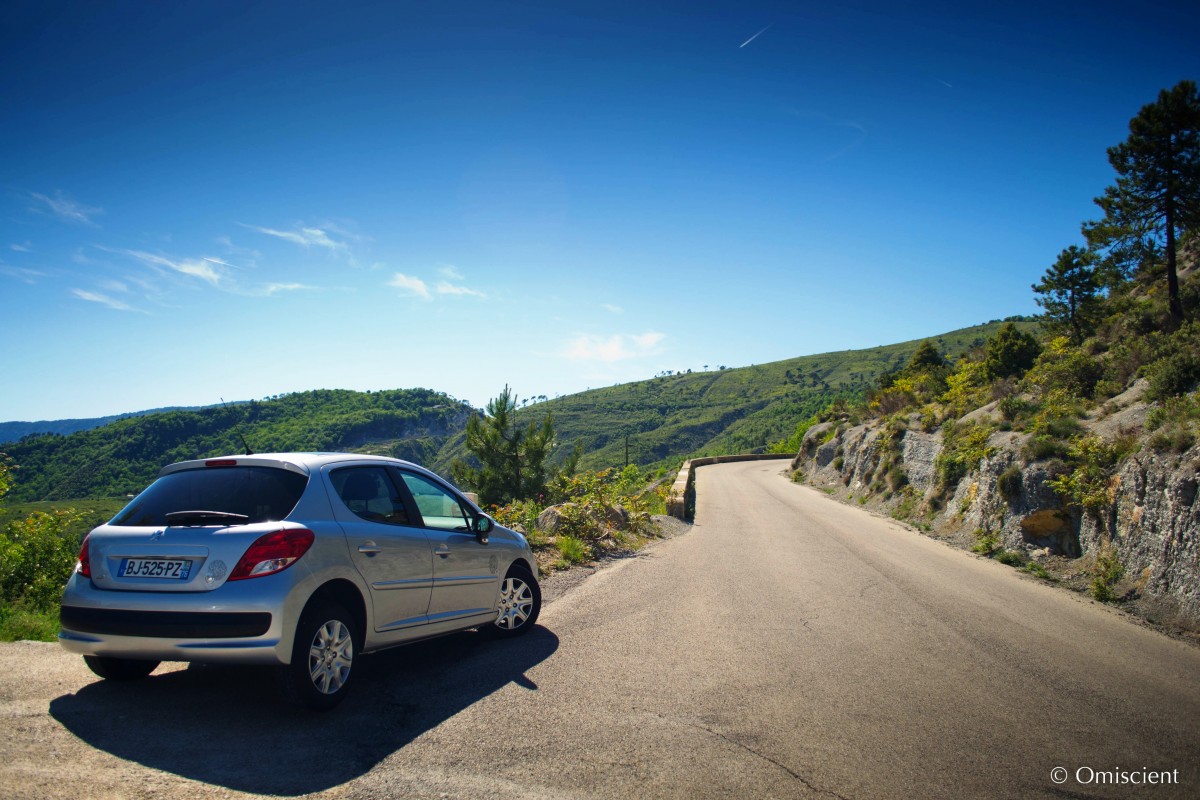 I do abuse my own cars, too. Here’s me at Donington, actually on the old hairpin from the pre-war bit of the circuit. Great car which I want to buy back, Porsche 968 Sport, for a feature in a Porsche mag. 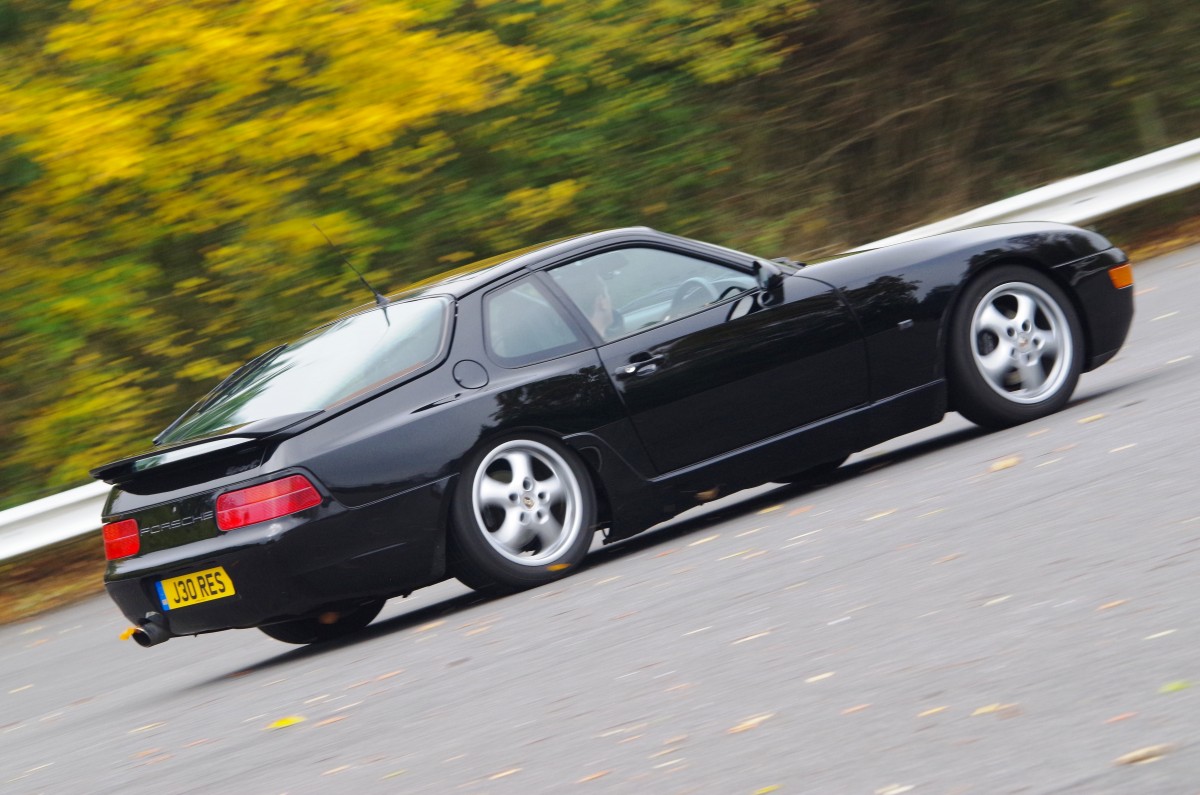 Never raced or rallied… same Porsche, this time doing the Rally de Jonquilles in France for a mag feature. Pic by my youngest which ended up on a front cover somewhere! Ground clearance was crap but everything else, including a 125mph blat on a skinny old road, was perfect. 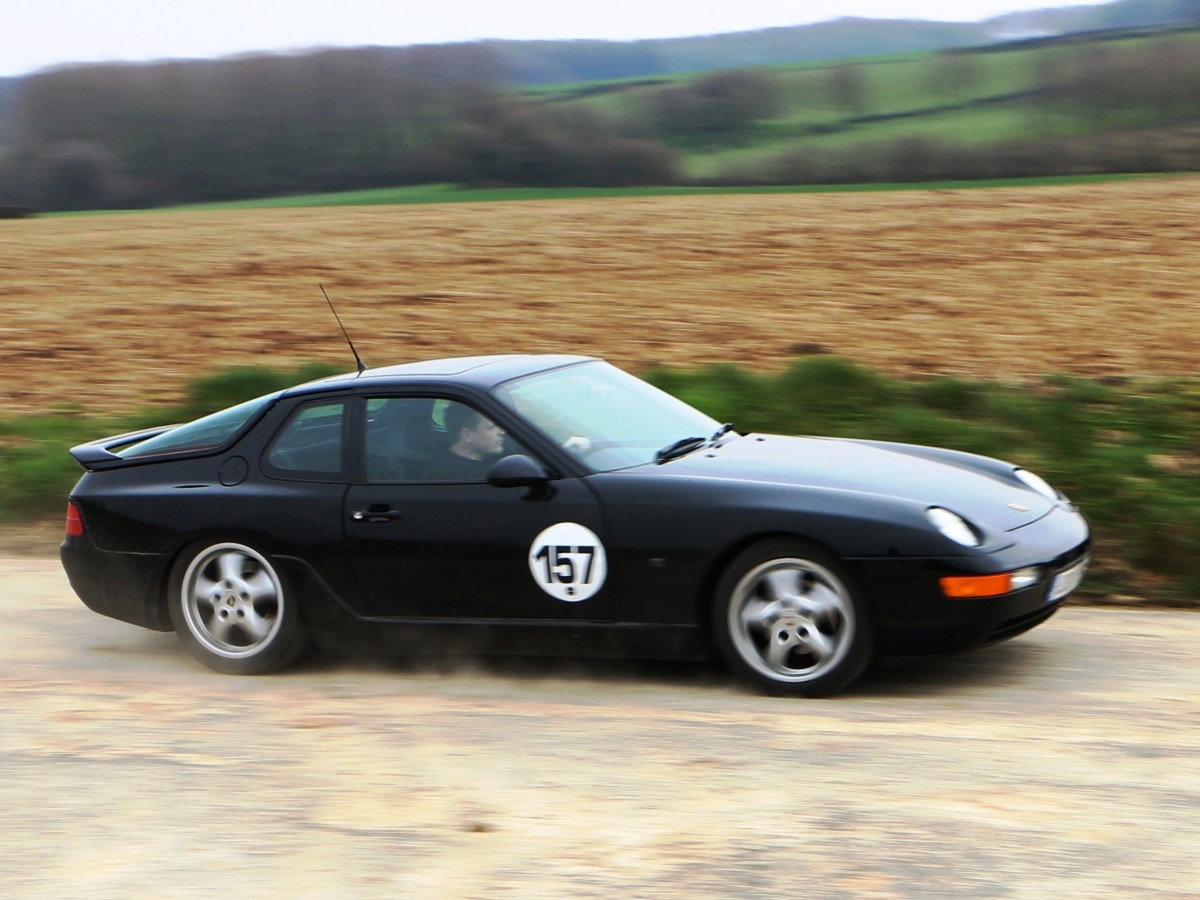 Sometimes old crud is the most fun. Here’s a pic from the old Casablanca GP street circuit. I could (and did ) fill a book about that trip. Also mag featured, yes, we drove a Metro to Africa. 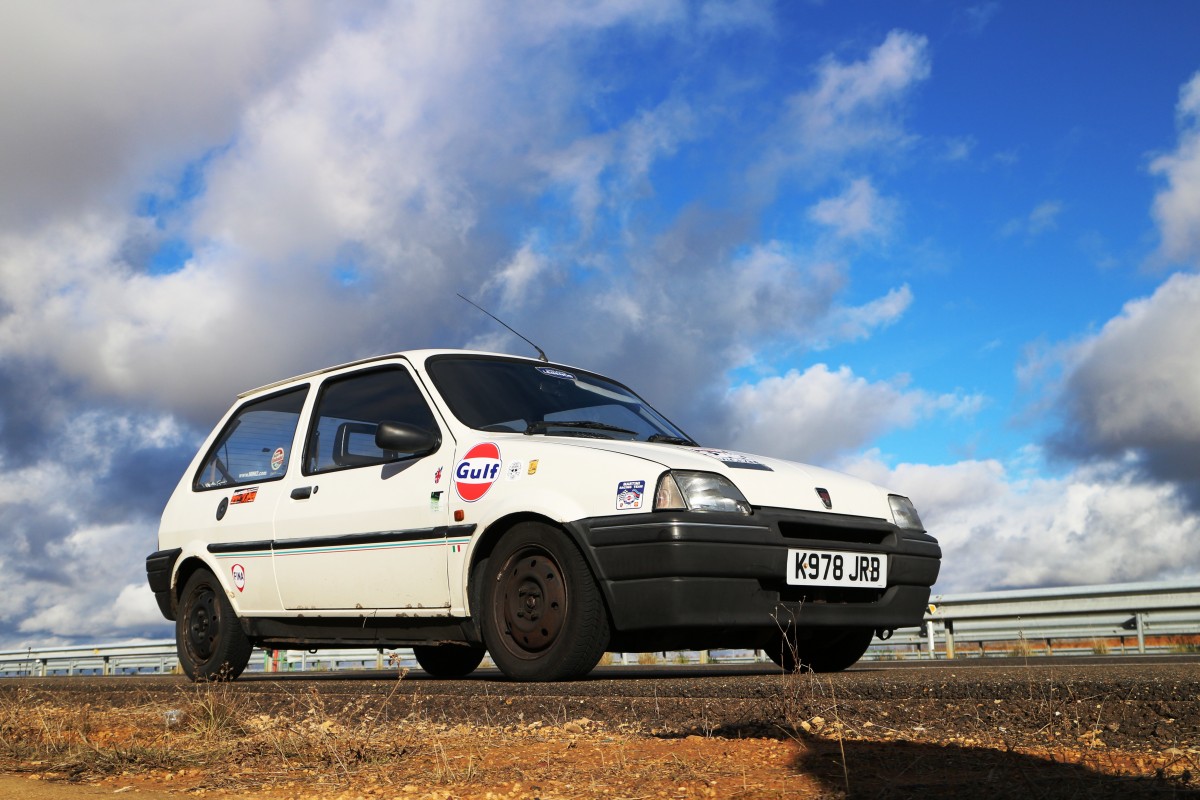 Italy, Targa Florio circuit (which is beautiful or ugly, depending on where the mafia have been fly tipping) in a battered, rented Fiat 500. Had fun, but ended up sleeping on the airport floor at Gatwick for tedious reasons. Made a film about the circuit, interesting place. 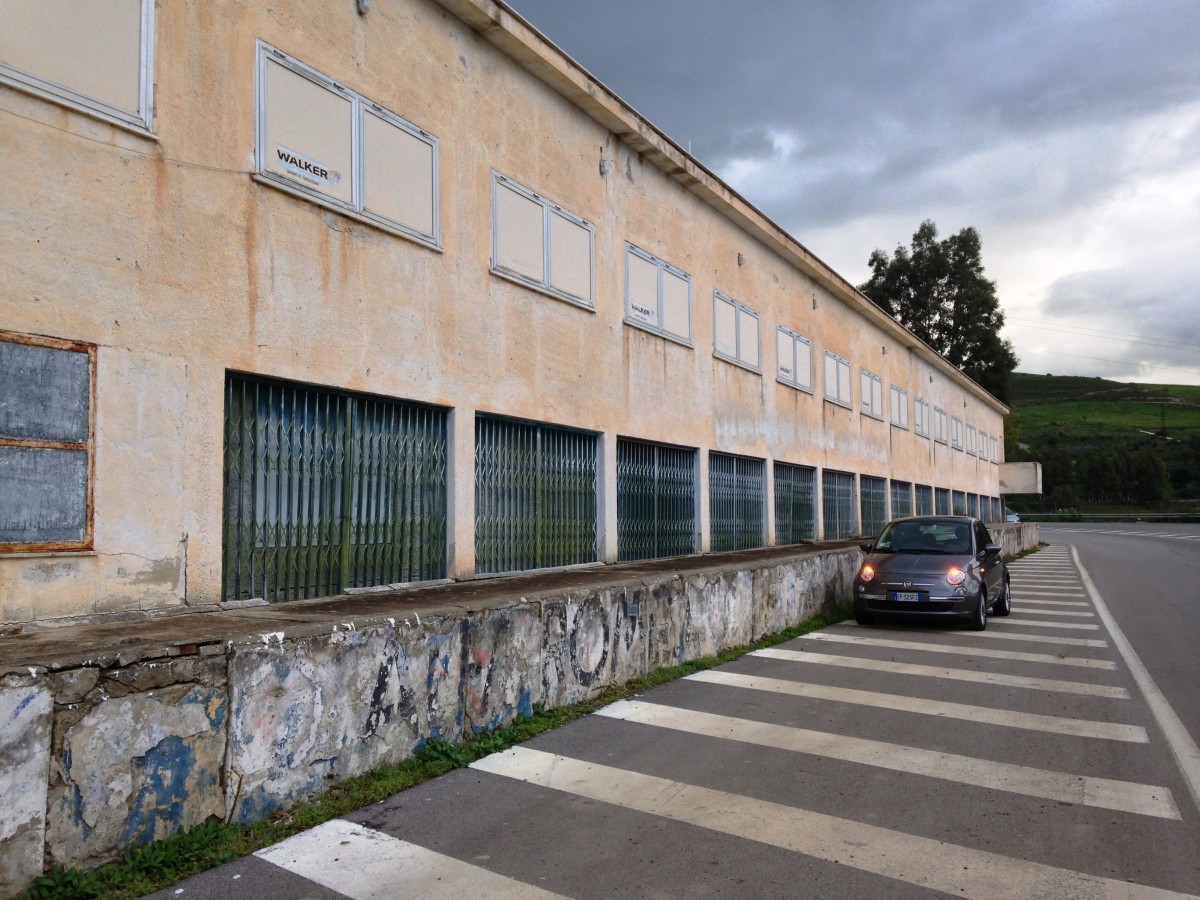 Here’s me, when I was a bit fat, doing autotesting at Mallory Park circuit in a Tiger Avon that was (for the money) not bad. Mag featured. I also ended up being the commentator for the day for some strange reason. 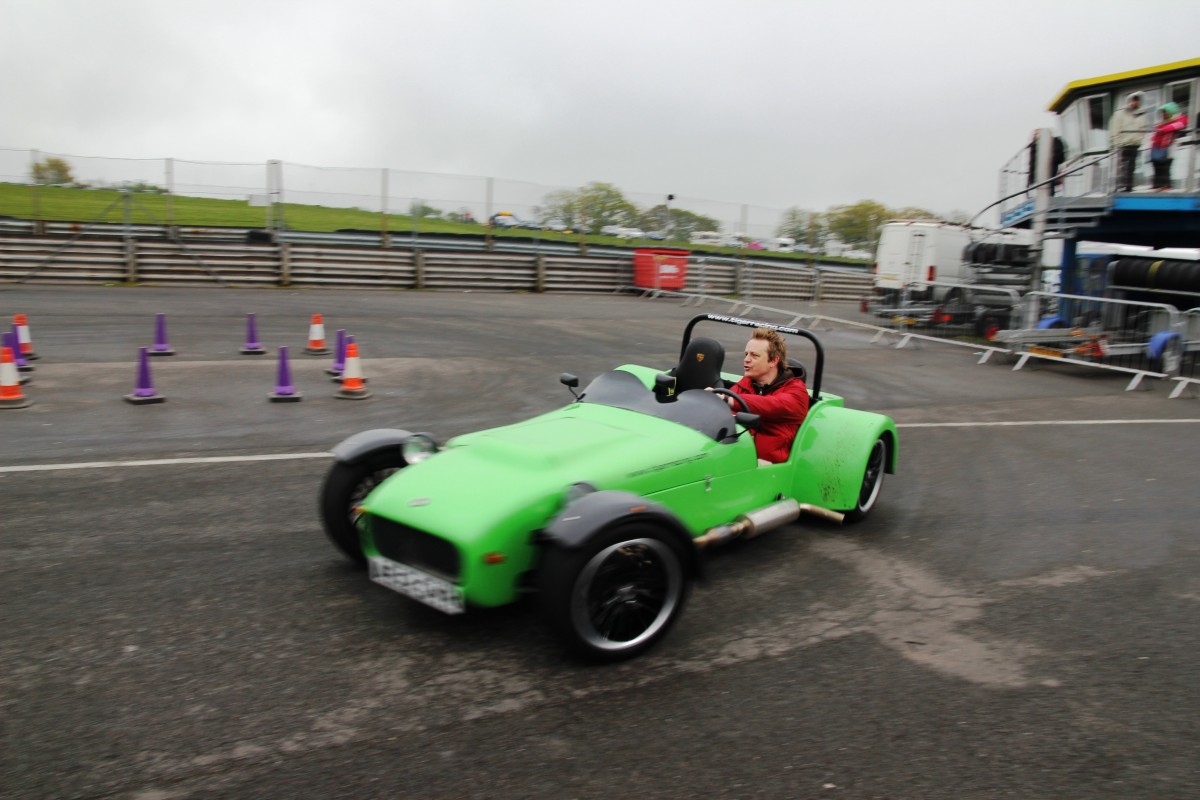 Snetterton next (pic taken elsewhere), in a Toyota GT86 which is an unusual car in that it does all the difficult things well (steering, brakes, handling, ride quality) but not the easy bit – the looks; It has styling designed to appeal to a man half my age, but who couldn’t afford one new. Engine had just enough go. Magazine featured. I’d like to try one again. 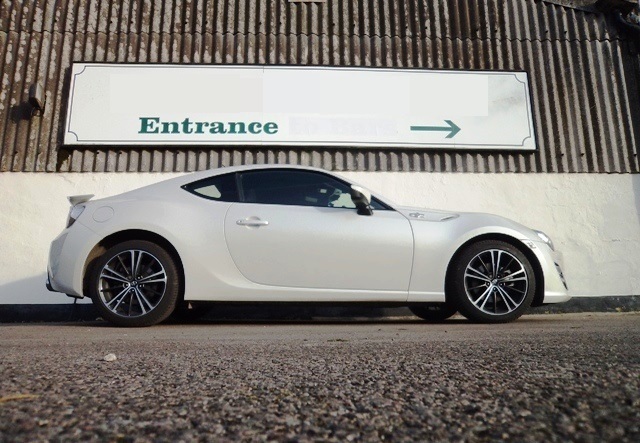 Finally, Shelsley Walsh (try saying that with a lisp) for hill-climbing in a TVR Chimaera. Crap brakes (like, really crap), slightly shonky build, and an engine that was more noise than power. But what fun! I think you either get TVR or you don’t. 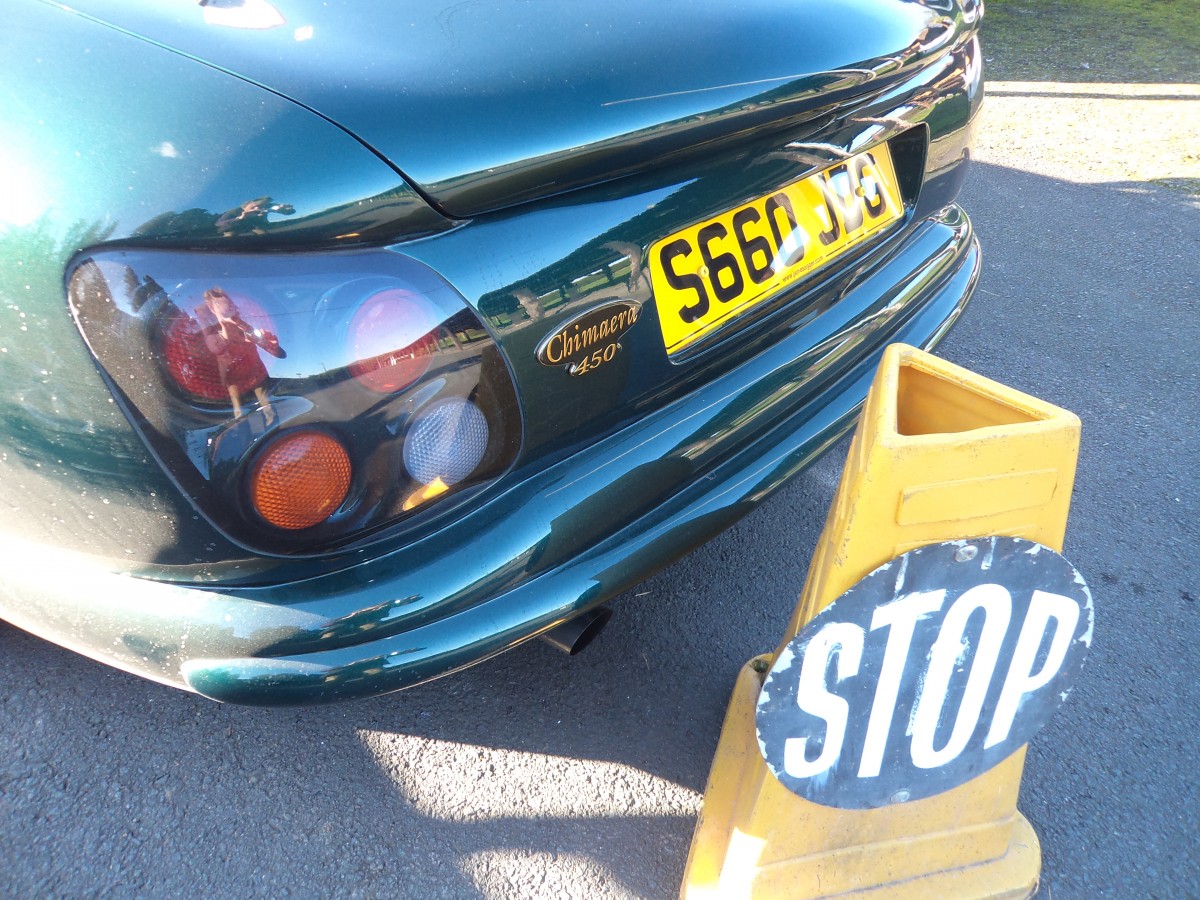 Apologies for the picture quality, sometimes you’re too busy having fun to organise proper shots. I’ll dig out more incriminating pics when I get time. I look forward to the next time on track; somewhere, in something…