This is the story of Innocenti; a surprising story of an Anglo-Italian automotive collaboration. There was a wonderful parallel between BL and Fiat. Both had overly-unionised factories churning out often humdrum motors for the masses. In England we had the Allegro, Italy had the Ritmo. We had Longbridge, they had Lingotto. And each served their domestic markets first, unfettered by much foreign competition, and these parallel worlds seldom overlapped. And yet, in 1972, BL believed reports in the Italian media that the little Innocenti company (better known for their invention of the Lambretta scooter) were the one of the biggest manufacturers of cars in Italy, second only to Fiat, and bought the lot hoping to muscle into a major market overseas. This is the surprising story of the business which helped to create some of the prettiest British-Leyland-based machines you’ll ever see; the story of Innocenti. 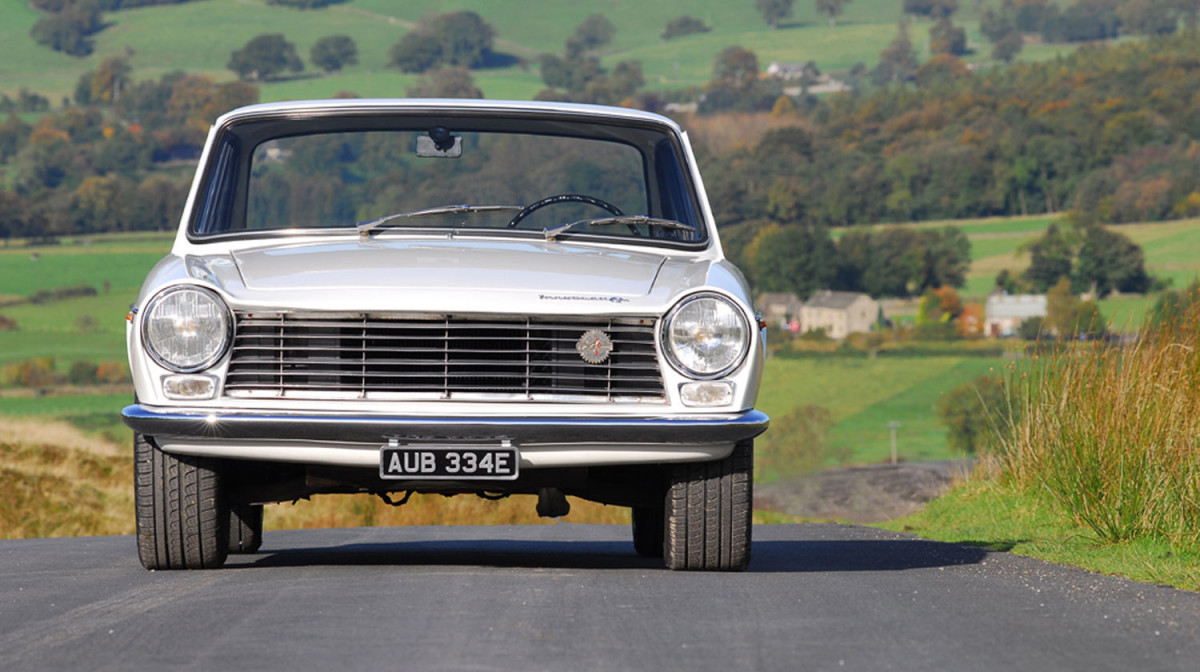 Old man Innocenti started as a blacksmith and, when witnessing the destruction of Italy’s industrial base during the war, realised the people needed mobilising. He created the Lambretta and, with the wealth from that success, expanded into car production including a collaboration with BL from 1965 to build Minis under the Innocenti name. BL fetishists (such as co-Editor Daryl) will point to some tiny styling differences, externally, such as the different grille, and the generally nicer and more comprehensively equipped dashboard of the Italian Mini. These also came with 998 and 1275cc engines and were made from ’65 to ’75. So successful was Innocenti with their Minis that a second ‘export’ factory was opened, in Belgium, who helped towards the final production total of just under half a million cars. We love Minis. There are, at any one time, at least three in the shed of our Welsh office. Sometimes they even move. You’d be forgiven for mistaking one of our British Minis for an Italian one, today, but other models from Innocentis stable hide their BL undercrackers in an even prettier frock. 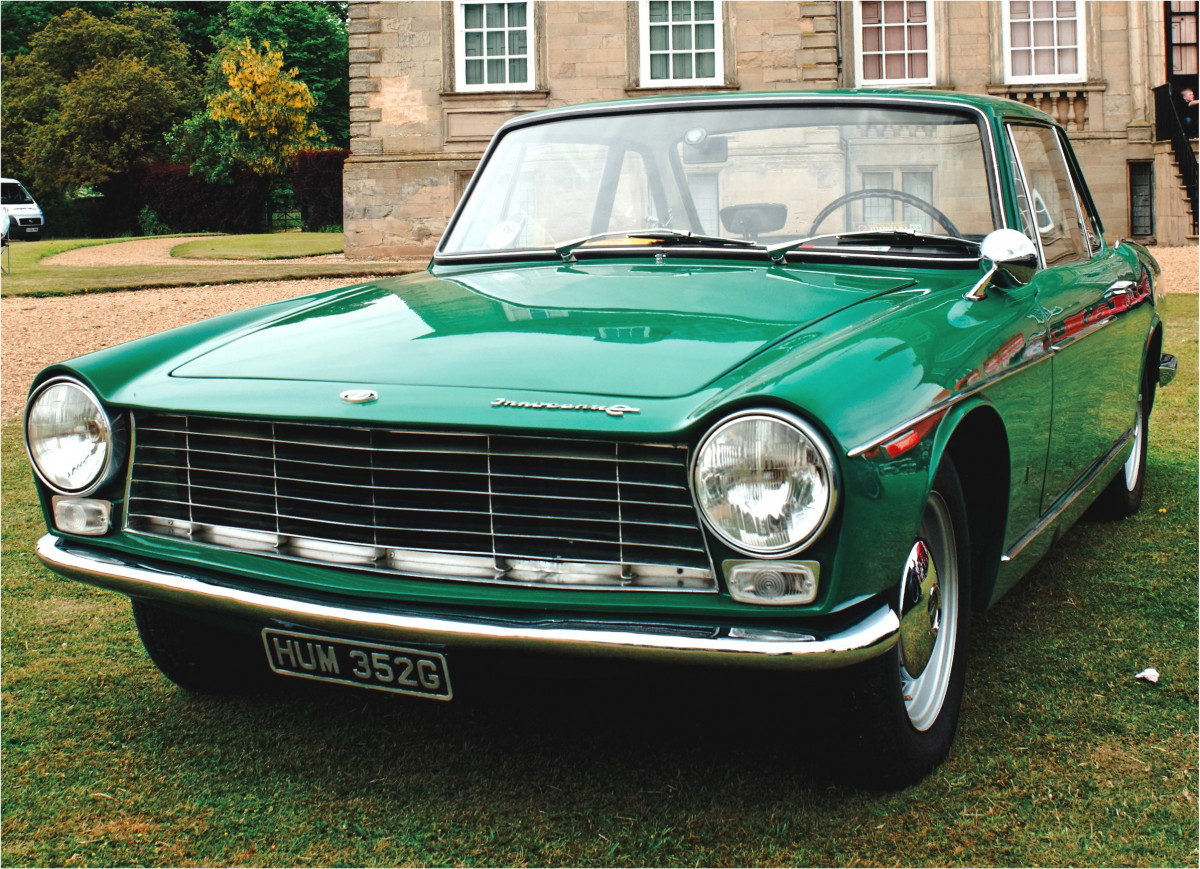 The gorgeous 950, 1100 Spider and Coupe (above, pic; Wiki) models are as svelte as anything from the better-known Italian design houses. When I first spotted one of these rare machines it took some time to work it out. Ghia did the design work and although they’re based on the Austin-Healey Sprite MkII (closely related to the MG Midget), most of the bodywork is unique. Bulkhead and doors being moved to get the dimensions right, for example. I’ll get some ear-ache for this but the boggo Midget does nothing much for me; the Innocenti Spider has delicate lines to the MGs dumpiness. OSI built the bodies and it went on sale from ’61 with 43bhp and a price tag undercutting the Fiat 124 Spider. Production peaked at 13 cars a day and they made about 7000 in total. The Spider is an interesting thing but the Coupe is, to my eyes at least, the prettiest car we’ve ever had in the pages of ‘punk. They were made from ’66 to ’68 and only a handful of these 795 cars survive today. They were wider and longer than the Spider and came only in the colours of Il Tricolore. There were, briefly, three examples in the UK but you’d do well do spot one anywhere. Italian eBay and AutoScout alerts are set up to snare any that come up for sale. I have no idea how they drive other than iffy old roadtests from when they were new by long-dead Journos. But I want one. I’m grateful to Collezione Innocenti for the pictures here (published with their permission from some years ago when I start first lusting after one). 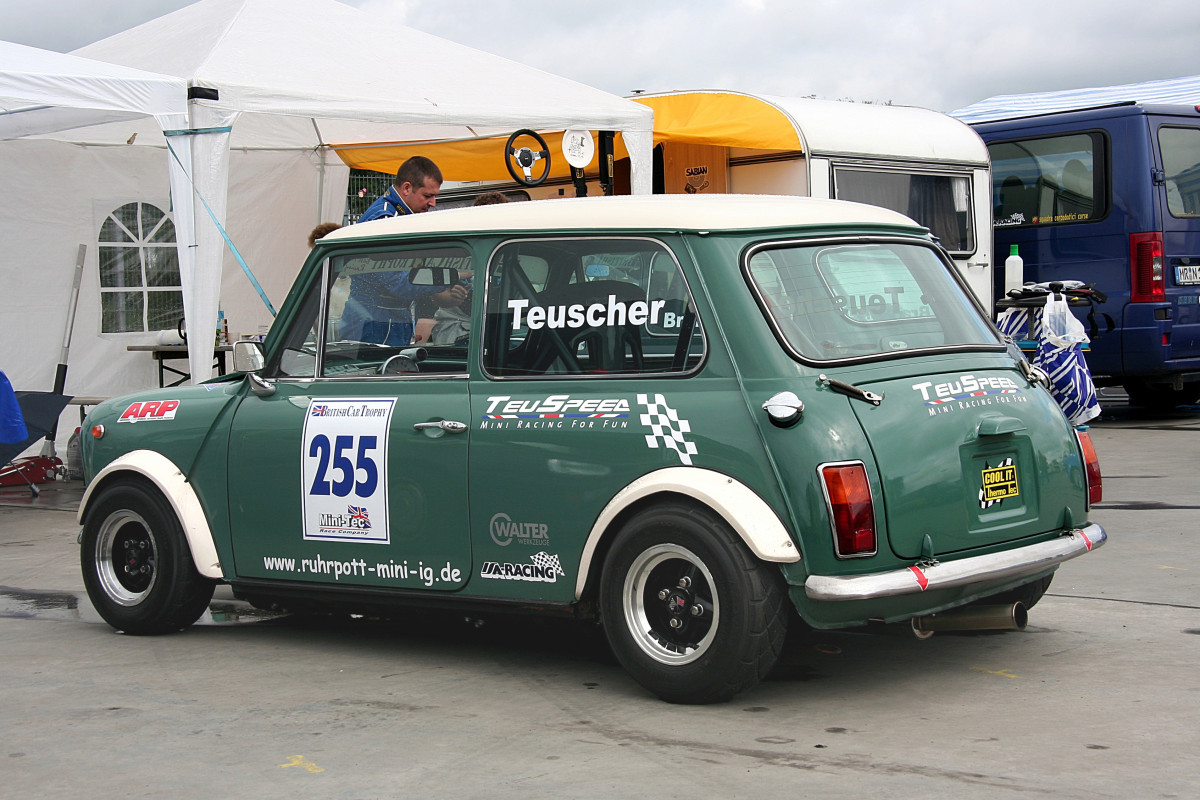 By 1972 with the Mini, Spider and Coupe models on the road, and home-brew versions of the A40 and Austin 1100 having sold well, Innocenti were a thriving business. Founder Ferdinando passed away and his son Luigi helped to sell it all to British Leyland. With BL at the helm, predictably, it eventually turned to dogshit. Geoffrey Robinson was a rising star of British Industry, holding the role of Financial Controller of BL, having qualifications in Russian but not economics. Very seventies. He was parachuted into Italy to run Innocenti. The first model they launched was the Regent. Perhaps, in Italian, the name Regent sounds exotic and interesting. A kind of reverse to Quattroporte and Sedici valvole which sound wonderful in Italian, but are utterly humdrum when translated into English. The Regent is just a rebadged Allegro. It was up against the likes of the MK1 Golf and the AlfaSud. They made them for just 18 months and the Italians begged Robinson to stop production throughout. The Italian TV advert showed a man being being chased by a train on his test drive. A price increase of 50% soon after launch meant that the few lunatics who might have considered buying one in Italy found them too expensive and the Innocenti Regent was encouraged to abdicate. This also ended the production in Belgium.

Robinson went back to the UK where he oversaw turmoil at Jaguar, the eventual collapse of Triumph motorcycles and was accused of spying for Czechoslovak communists. He has his fans among his old West Midlands constituents, and in his hometown of Sheffield, but the ingredients of Labour MP, car factories and state intervention rarely make for the tastiest banchetto. After three years at the helm BL ran out of money. Innocenti never properly recovered. 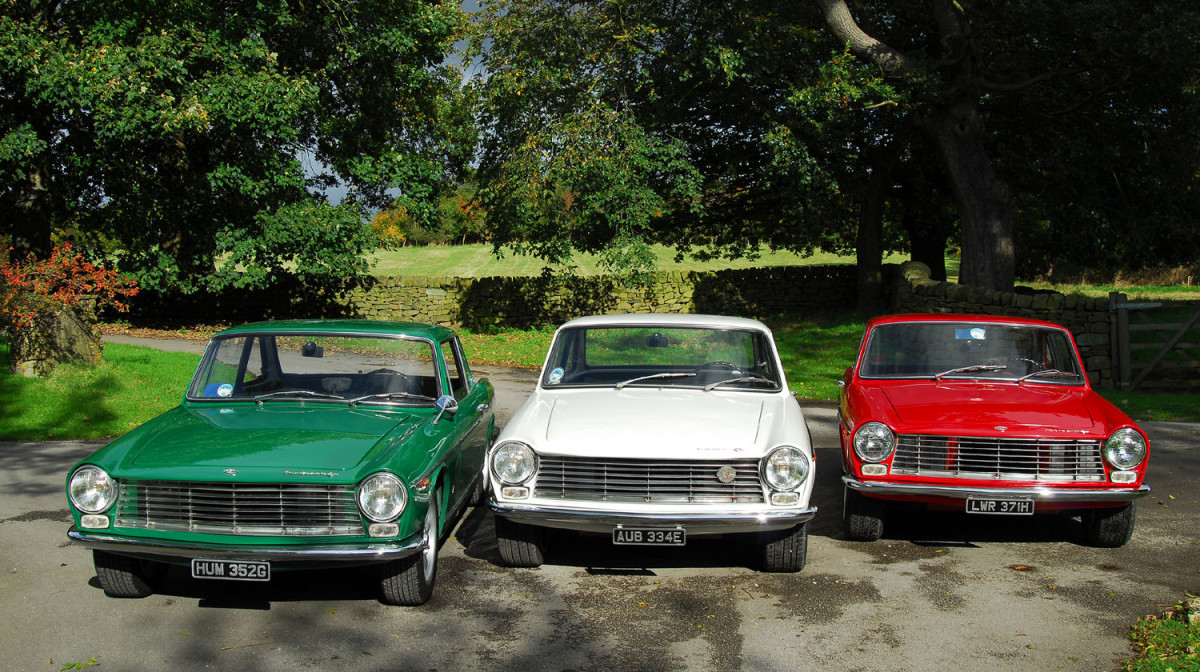 At this point pictures of pretty Innocenti cars in this feature stop, and we must continue solely with words. Gone were the gorgeous, sporty little cars and, following the demise of the short-lived Regent, in came collaborations with Daihatsu and then Yugo. Cars we don’t want to see here, thanks. In a parallel with our own MG Rover, who shared a bed with Honda and then Tata, the eventual demise was a million miles from the mass production of their heyday. Fiat took the reins in 1990. By ’93 Innocenti were building Polish market Fiat Uno copies on the cheap, c.8000 cars being sold in their last year as a manufacturer, a numerical parallel with MG Rover who did the same in their last year, over a decade later. Pic below of the now-derelict factory by Stefan Perego from Flikr; 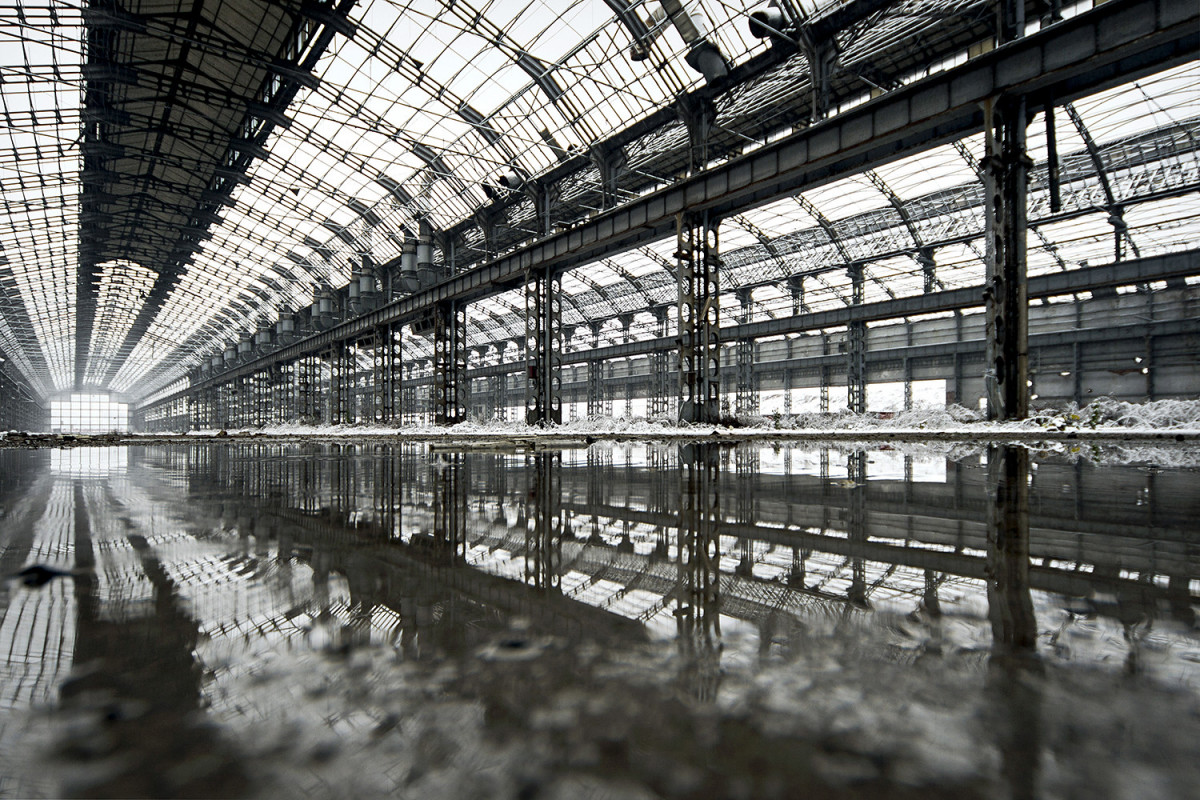 There have been some ugly Anglo-Italian collaborations. Take the Morris Ital, the MG SV and that hideous Zagato Bentley Continental thing, for example. Today Innocenti are back to simply making Scooters and the mainstream Italian auto industry is in the doldrums. We’d love to ship them over an Austin Ambassador, sign a blank cheque and put Diane Abbot in charge to see what they could create again.