Operation stack. It sounds like a temporary emergency measure but, sadly, it’s just the fairly permanent traffic jam on the M20. Getting your car abroad is a pain. Eurotunnel or Ferry, either way, if you want to reach the nearest bit of the continent you’re often stuck with this horrible bottleneck in the bottom right-hand corner of Blighty. But there was once an easier (and considerably more glamorous) way to get your car to the continent. You could fly it there. 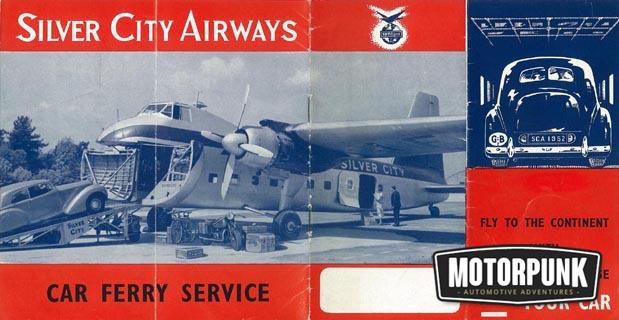 From 1956 you could pay £25 for a car and passengers (about £600 in today’s money) and drive onto a Silver City Airways plane for a short hop over the channel. The first flight from their Lydd base was allegedly made by the Duke of Edinburgh, there’s a little footage of him here on the day, trying to avoid shaking hands with too many foreign-looking types. 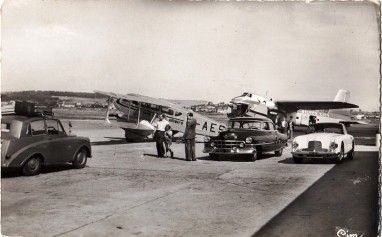 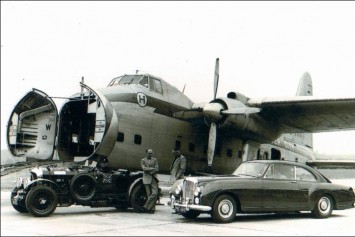 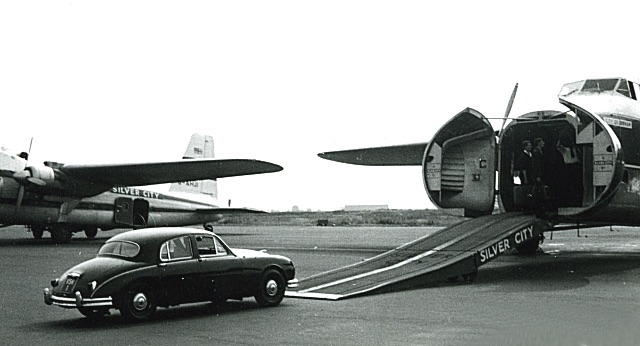 The planes used were Bristol Freighters (carrying two cars), or SuperFreighters (three), powered by two thunderous 1980BHP Bristol Hercules radial engines and weighing about twenty tons all up. Passengers sat in a small cabin at the back of the hold. These were unpressurised aircraft so flew at just 1000ft over the channel, departing from Lydd and landing at Le Touquet about 20 bumpy minutes later. At it’s peak Lydd airport was busier than Heathrow with 240 flights a day and a quarter of a million passengers a year. “Anything to check in, Sir?” They’d ask. “Yes, my D-type, please”. 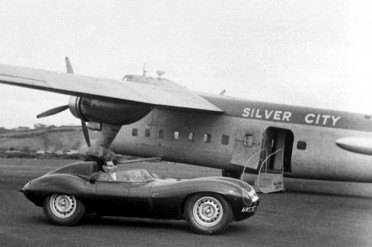 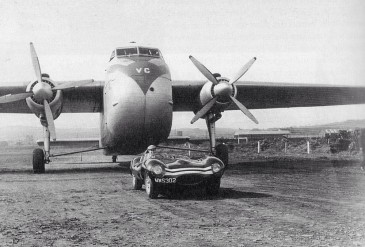 Ian Fleming used the service and so it’s no surprise to see it featured in the classic Bond film, Goldfinger. Here’s Auric Goldfinger and his Rolls-Royce boarding a Carvair operated by Silver City’s successor, BUAF. 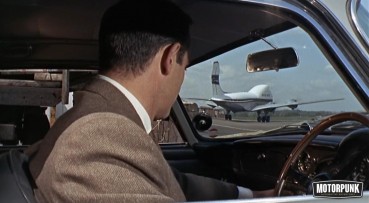 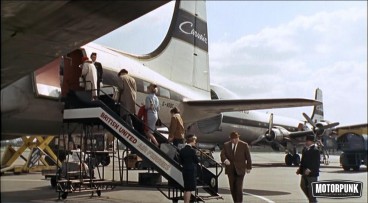 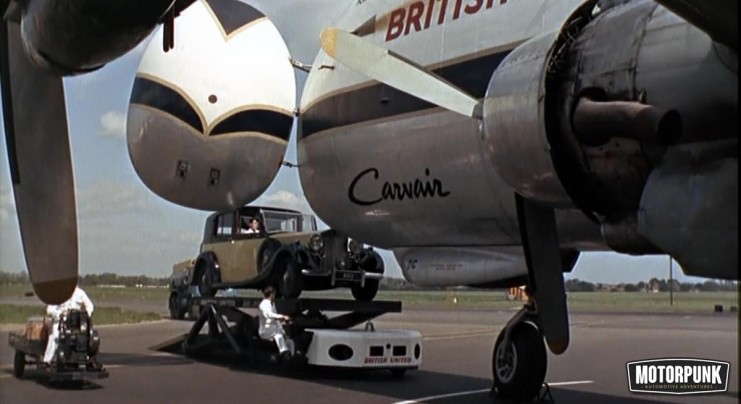 Compared to today’s congested ferries, crammed with fat, flatulent truckers and the stuffy Eurotunnel, it all looks so cool. A listers such as Tony Hancock showed off cars like the Mercedes 300SL on his way to Le Touquet, and check the new MG on trade plates, on it’s way to Belgium. I particularly love the pic (below, top left) of a Bristol Freighter disgorging a Bristol 401 car, a little research revealed this car is still alive today (albeit without an MOT). 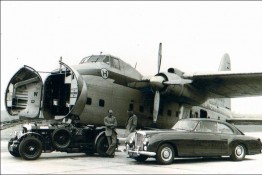 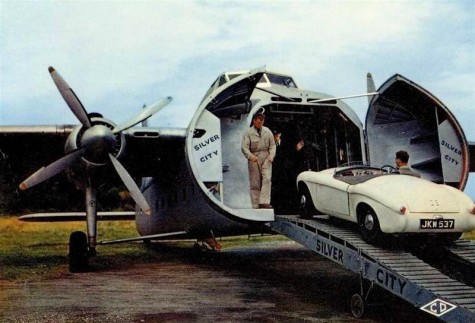 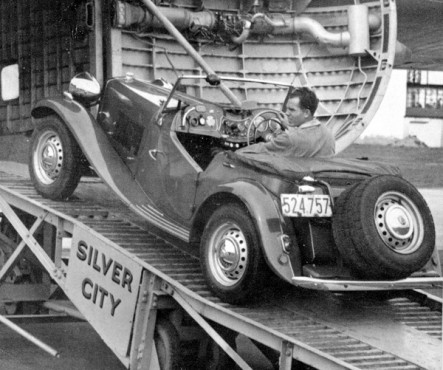 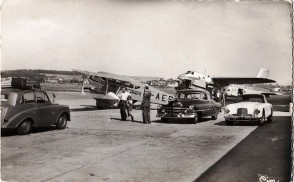 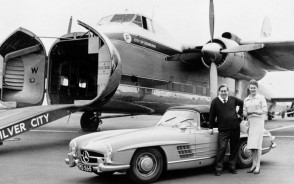 Meccano and Airfix made kits inspired by Silver City. Ford used it for some promotional shots for the Consul, too. Not the prettiest thing, we hope that the salmon-coloured convertible pictured below was permanently exported. 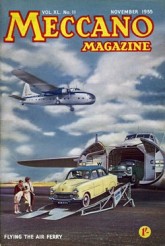 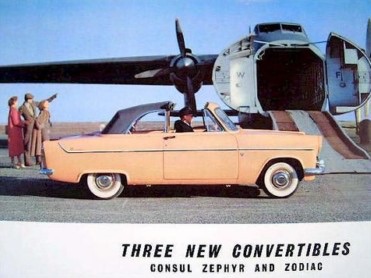 Silver City offered other routes, such as Southampton to Cherbourg, and tie-ups with rail companies too. The service had a decade of success (despite the odd crash) but by 1963 the Ferry operators undercut them significantly and they struggled to find replacements for the ageing Bristol Freighters. They were merged into a group and called British United Air Ferries, a business that soldiered on in some name or other until 2001.

Crossing the channel today is often a miserable affair and so we’d love to see the glamour of the air service resurrected. There is a tiny glimmer of hope at the end of the tunnel, and it’s not an immigrant with a torch risking life and limb on the line. There is a Bristol Freighter for sale and to our untrained eye it just needs a lick of paint, the in-flight bar restocking and someone with the balls to fly it back from it’s resting place in New Zealand. Travel should be glamorous. Let’s make it happen – let’s fly our cars to the Continent again.