Understanding complex commercial arrangements between German industry giants isn’t our forte. We’re more about the product than the process, but sometimes an automotive oddity comes along that needs explaining. In this case, we were looking for a cheap classic cabriolet from BMW, and found Baur. Just who are these top-chopping Krauts? I’ll explain.

Baur were established in the 1930’s but really came to prominence when they were granted a patent for a folding canvass top for cars. Around the same time, BMW were launching their excellent 1602 and 2002 and a deal was struck for BMW to offer Baur’s roof to owners wanting their new car with a bit less tin up top. The Targa name was taken so it became the TC, meaning ‘top cabrio’, and we love the result, even on a car the colour of dehydrated widdle. 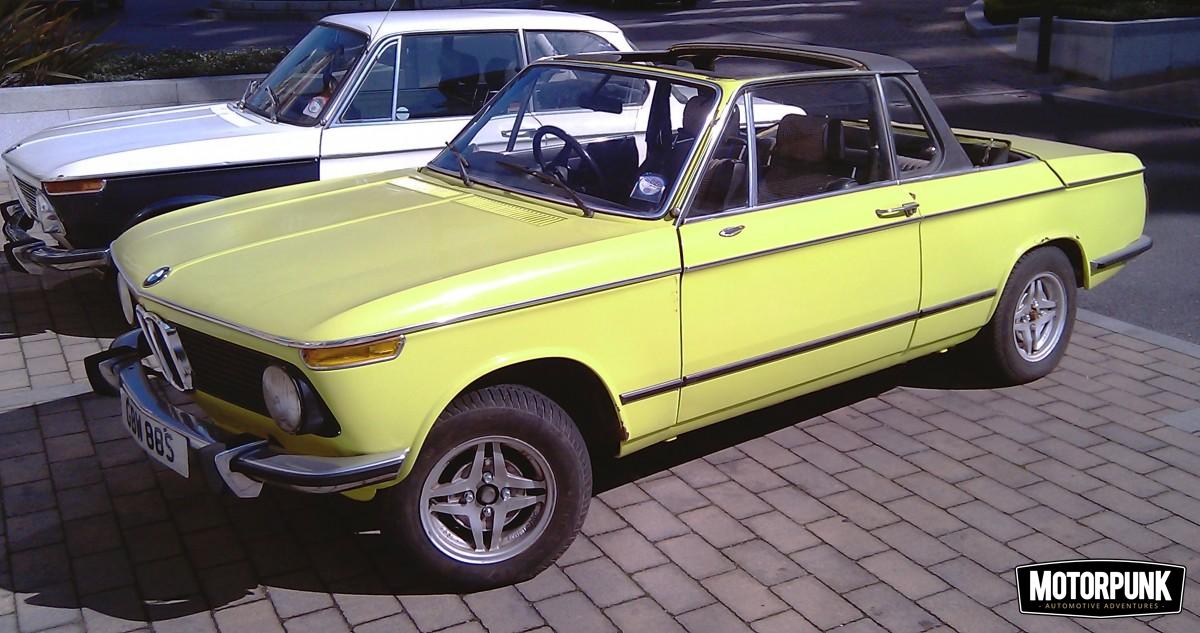 Following this BMW created the E21 and Baur did their business again. We have no idea how rigid, or watertight, they are but we don’t care. It’s cool. Check the ribbed B-pillar and the large targa panel;

There’s more to Baur than BMW, though. They offered their TC conversion service direct to owners who wanted the chop. For those who take their Vauxhall Chevette in LHD flavour, Baur did a factory built ‘Aero’ version of the Opel Kadett in ’73. The pictures in the gallery below were taken by AutoBild who I can quite imagine have a bit of a fetish for this kind of thing; 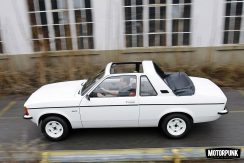 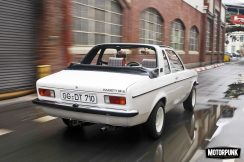 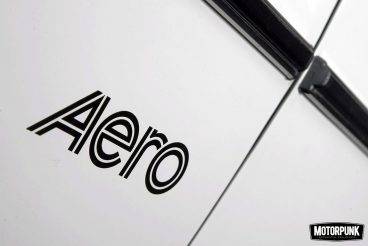 The next 3 series was born in ’82. This time BMW asked Baur to develop the beautiful E30 Cabriolet for them; Frameless doors, a hood that stows neatly, and no roll-over hoop, it’s a model familiar to us all. This car sold in huge numbers and the TC name really should have vanished from the options list. But Baur continued to offer their own design too, sold new via BMW dealers and direct as an aftermarket job to Josef Publik. Quite a complex deal but the cars were ever popular. Here you go;

As Baur did less with roofs, they did more contract engineering, actually building a good chunk of BMW’s M1 supercar. They also assembled the Porsche 959, in house, probably with Porsche Engineers hoving about nervously in the background. They needn’t have bothered, Baur knew what they were doing. They even built Quattro suspensions at one time, having welding equipment superior to Audi’s own.

When BMW launched the E36 Baur built one final TC version. Feast your eyes on this, below, the BMW E36 Baur TC4 Landaulet; Unpainted bumpers, plastic wheel trims and a useless little engine, it retains all the doorframes and manages to look both awkward and cool in a way that German Engineers do best. A four door cabrio? Baur to the people! 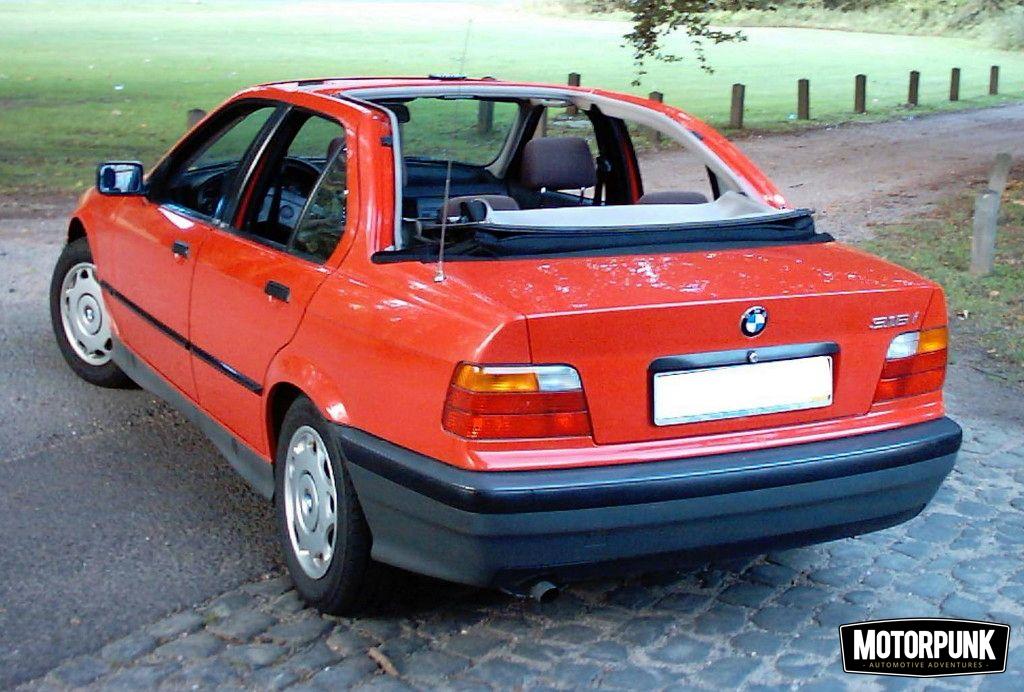 Buy your own Baur, here.