As unashamed fans of all things retro we can’t help but feel the internet is a bit of a fad. We scrapped the telex and invested in a fax machine at MotorPunk HQ only for the ruddy thing to be made obsolete almost instantly. Dr Octane still has a perfectly serviceable semaphore at home although, as he lives in Wales, it’s still considered high-tech. As technology charges on the only constant is inbuilt obsolescence and the fact that retro is always cool, even if using it today makes internetting a bit harder. We’d happily swap YouTube and it’s 30 second commercials prior to mobile-phone quality kitten footage for the way films were once shared. In the Sixties they did it better. They had the Ministry of Technology, who spent a million pounds on seven of these Bedford mobile cinemas, built to help promote technology in industry. 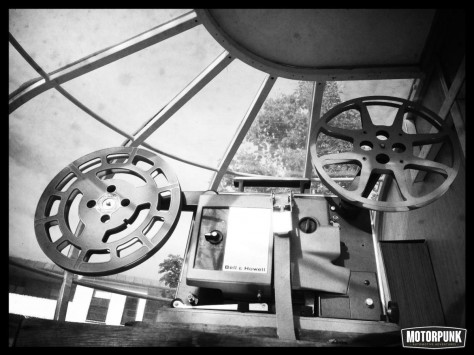 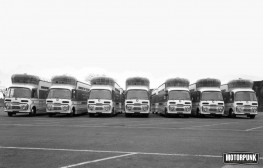 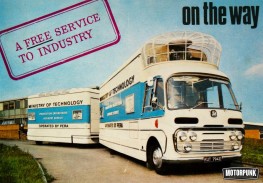 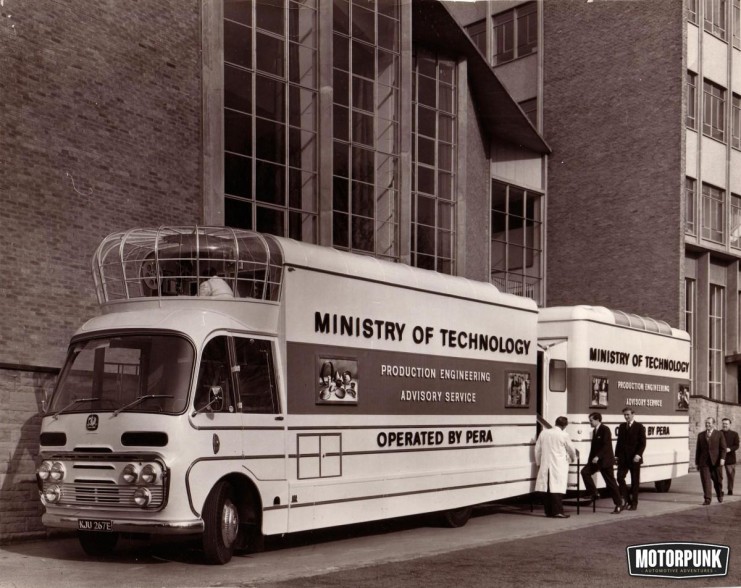 There is, thankfully, one of these mobile cinemas remaining. Built in 1967 here it is recently, pre-restoration. What a colossal job this must have been! 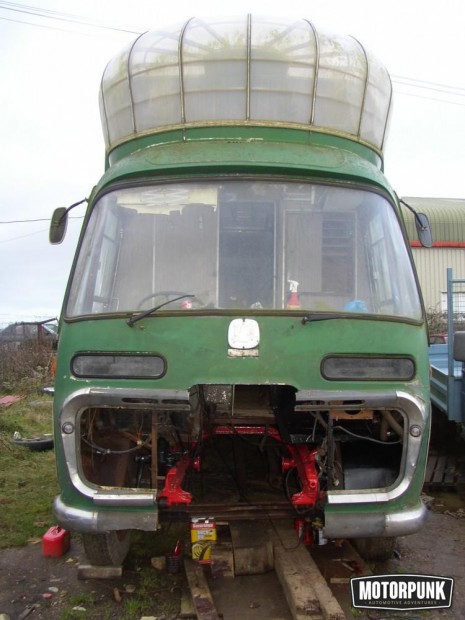 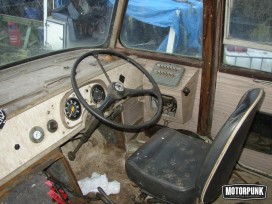 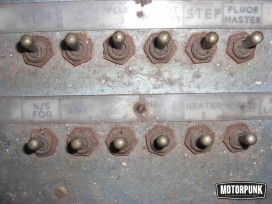 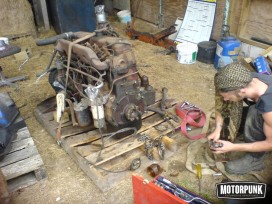 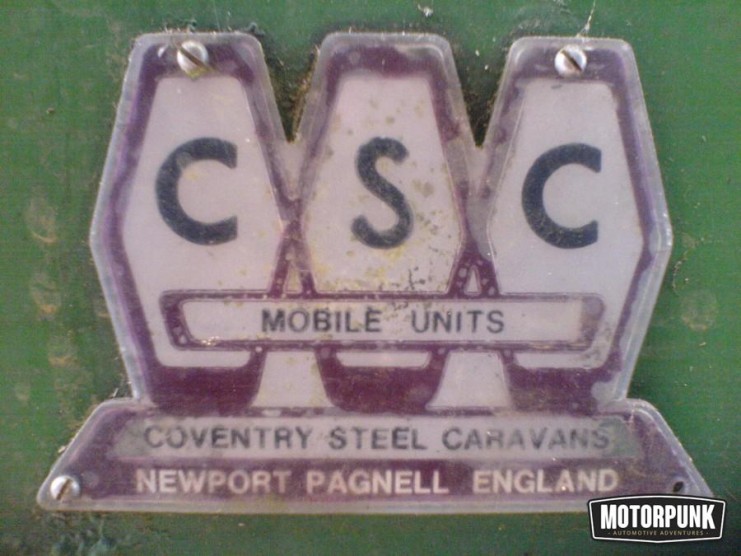 And here it is, finished. It still has a Bell and Howell 16mm projector in that fantastic aluminium and perspex dome to maintain originality, but films are now shown using the latest projector equipment, with Dolby 7.1 surround sound. The cinema can seat 22 in air-conditioned luxury and now tours blighty showing peculiar little films like this story about a plastic bag. 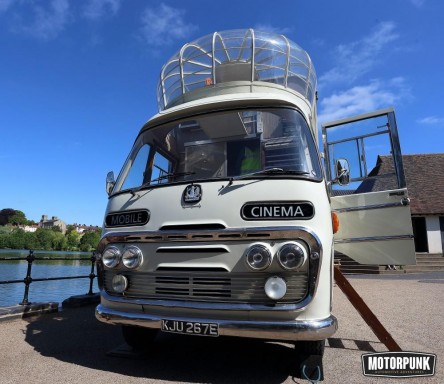 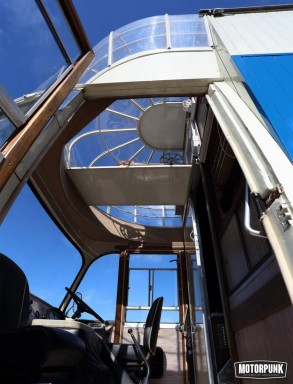 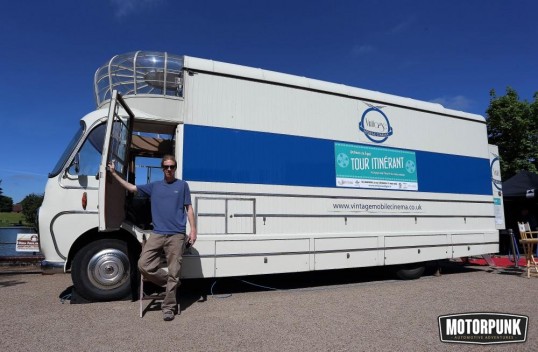 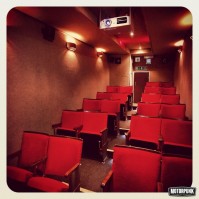 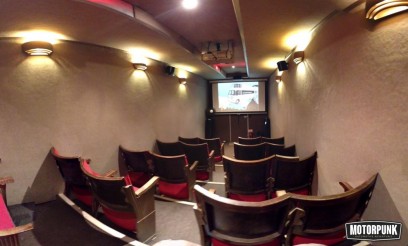 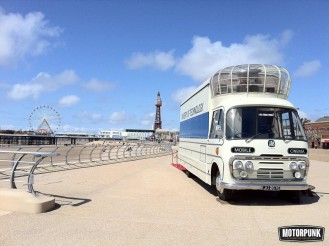 We have huge admiration for the team who restored the mobile cinema, and those now touring with it as a business. Please click through to see more of their work and their touring schedule online here. I’d like to share this information with you via post but am all out of penny blacks. I guess we’re stuck with the internet for now.

Pictures courtesy of the Vintage Mobile Cinema and Wikipedia.