As retro Fords become increasingly popular we thought we’d take a look at one that you might not have seen (or heard) for a while – the Ford Corsair V4. 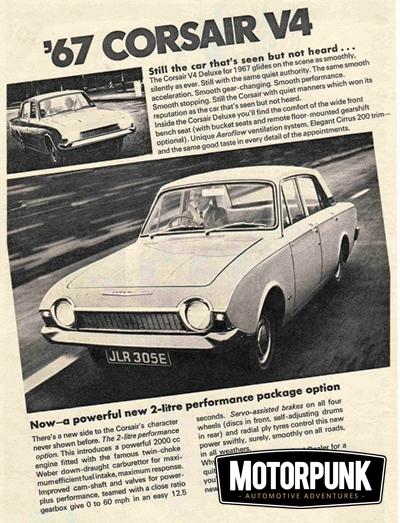 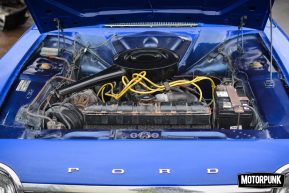 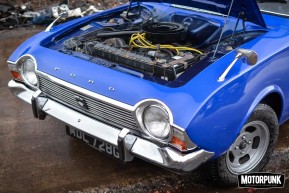 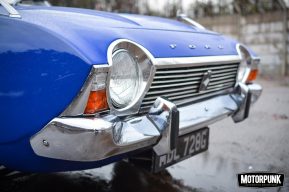 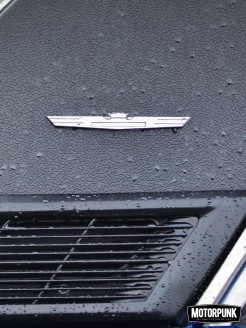 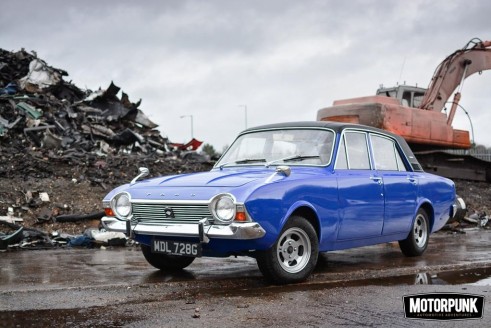 Closely related to the Cortina, the Corsair was built at Dagenham and Halewood between 1963-’70, taking inspiration for it’s v-shaped chops from it’s futuristic Ford cousins over the pond. Powered at first by a 60BHP inline 4, this model then got the more powerful Essex V4. Ford’s marketing men were clearly on the space dust back then, calling the V4 “the car that’s seen but not heard”, clearly having ignored the less than silky-smooth sound this engine can make at idle. Actually, that’s a bit unkind, it was pretty pokey for the Sixties; 110MPH was possible for those attempting to break free from the earth’s orbit. 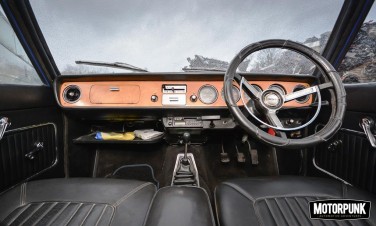 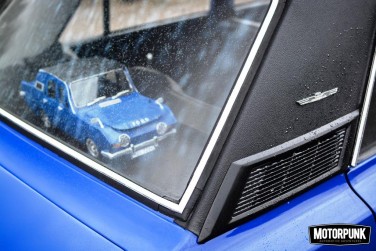 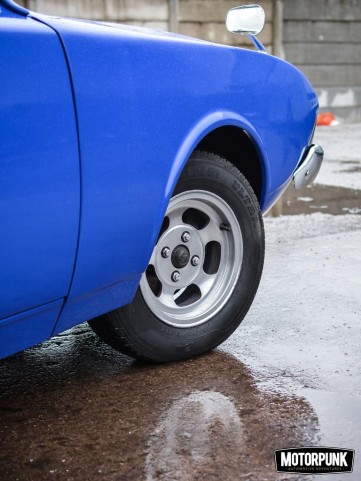 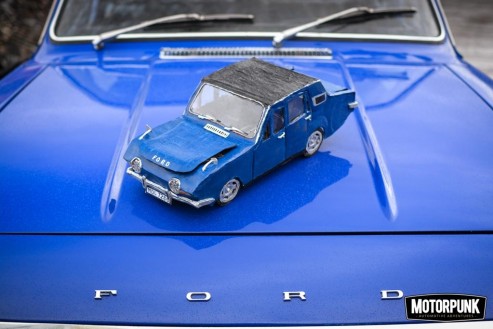 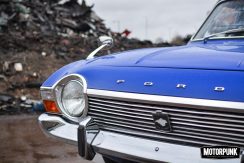 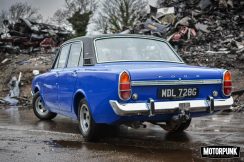 This spotless example is owned by Pete, and was previously owned by his parents who bought it with just 700 miles on the clock. The cool paper model was made by his wife, June. 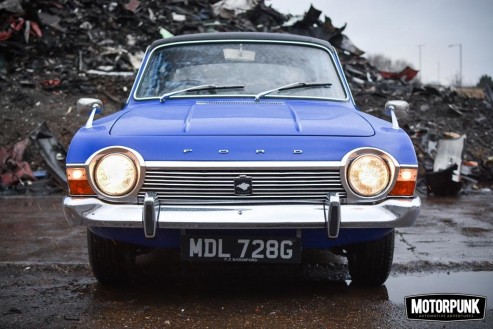 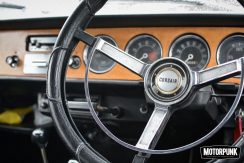 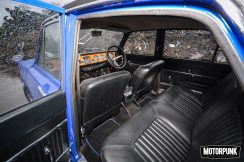 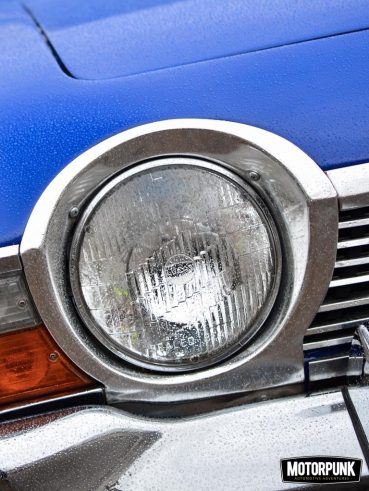 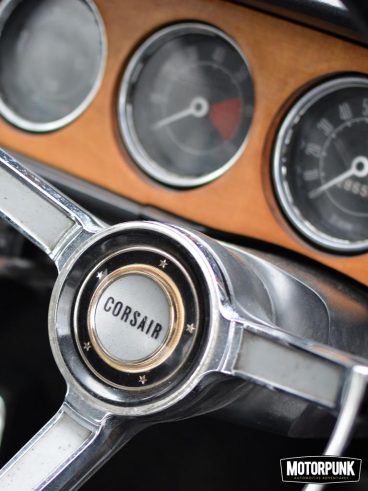 Why aren’t Corsairs more popular today? They’re inexpensive, robust, handle nicely and despite being commonplace in the sixties are a rare sight now. They had rally success with a Lotus twin cam engine fitted, Jim Clark used to drive one, and it didn’t really need Jean Shrimpton to make it look pretty. 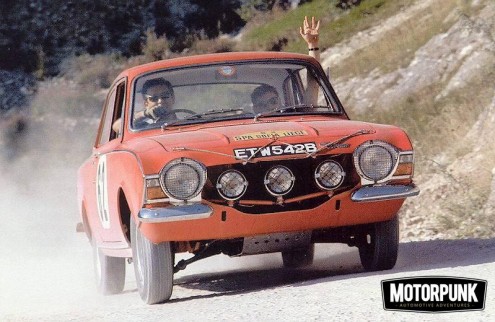 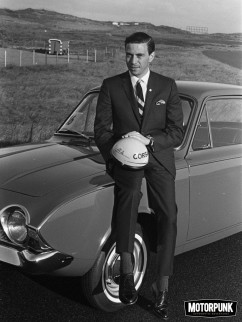 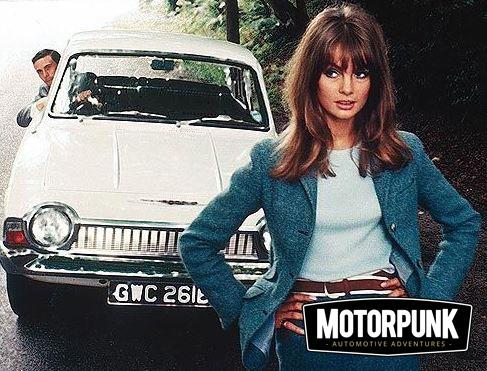 It’s great to see this Corsair restored, thanks to Pete and June for sharing it with us MotorPunks, and to Rad for the excellent pics. There’s a handy little Ford Corsair buyers guide online here, ‘car and classic’ have some nice examples for sale here and there’s an owner’s club for advice here. Corsairs should be seen and heard more often.