The internet has been infiltrated with Austin Rover apparatchiks. The once almost universally unloved marque spewed out some right ‘orrors, but today there’s a hard-core of fans who propagate tales of ownership utopia online; “Reliable cars made by the people, for the people!” Now, we don’t mind dabbling in a bit of BL now and then (see our Metro to Morocco roadtrip, for example), but even we have standards. For Austin apologists the Montego Convertible is a very, very rare beauty, only occasionally glimpsed in the wild and appearing mostly on internet forums, EBay and car auctions. That’s where I found these pictures of what must be the most unloved and oft-offloaded car on the planet. 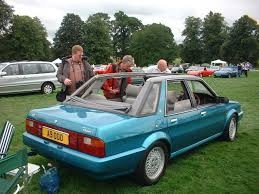 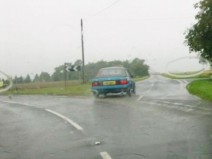 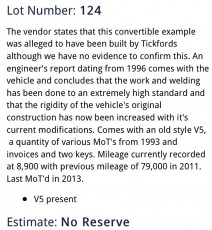 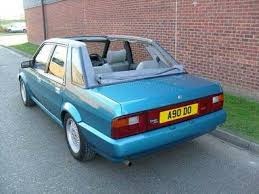 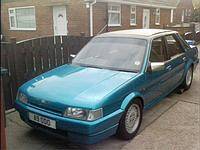 DVLA list it as a Montego Van Den Plas, but there’s no hiding the lack of roof. It’s a convertible. One of only two ever done, we think. The last auction listing claims that the work was done by Crayford but there’s no paperwork to support this and the breezy “Engineer says the work was done to a very high standard” statement of nearly two decades ago is similarly unsubstantiated. It is, to the motoring bourgeoisie, repulsive in every way. The listing states it has been clocked, but does not mention the lack of engine (see the nose-up stance in the pics below). And that leads us to a hotbed of internet intrigue. It seems the car was sold to someone who had the engine out of it for something else which caused quite an upset. The Rover proletariat scream “It’s so rare! Someone should buy it!” but seldom spend the few hundred quid this week’s owner is asking for it themselves. Officially it has had 9 owners (the last since 2011) but I am quite sure it has passed through the hands of very many others in it’s life who perhaps thought “it is worth saving because it’s rare” before quickly coming to the conclusion it is actually the most utterly unlovable car on the planet – and offering it up for sale (again). 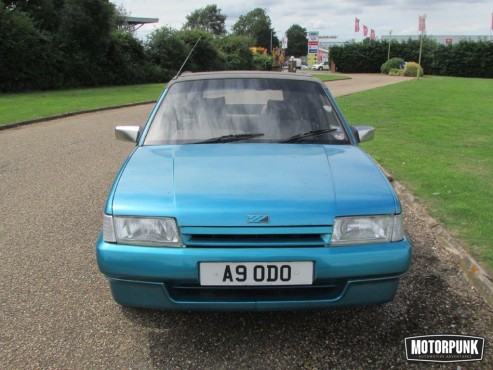 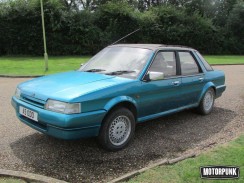 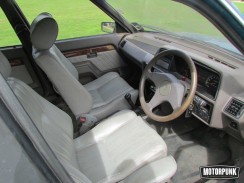 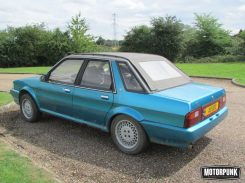 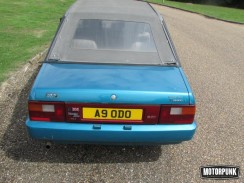 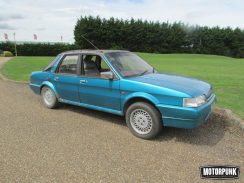 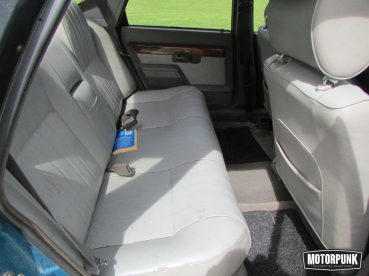 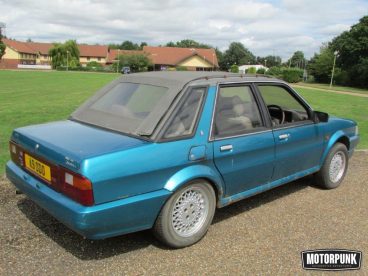 Pics from the MaestroMontego owners forum board thingy (your dedication is admirable, chaps) and East Anglia car auctions where it failed to make it’s reserve. Again. A9 ODO, where are you now?