It’s human nature for one’s eyes to jump to pictures before words. Pictures are quicker for the brain to interpret than words. So you’ve probably gotten this far, having scanned the monstrosity pictured, and are wondering what the flip happened to what looks like a Rover SD1. Well, this isn’t an SD1 (that particular machine will be covered by one of my more BL-orientated brethren later). This particular application for entry to our ‘Car Club 18-30’ club is it’s inbred Indian cousin, the Standard 2000. I shall explain…

30 years ago Standard cars of India did a deal to buy panels from Rover to build their own version of the SD1 called the Standard 2000. To Rover’s panels they added an engine that first appeared in 1948, most commonly used in commercial vehicles, wound up to 83BHP and bolted to a locally made 4 speed gearbox. The ride height was jacked up an inch and I’m quite sure that the Indian assembled, British made air-conditioning and electric widows fitted worked perfectly. The Standard factory, based in Chennai on the Bay of Bengal, bought enough bits to build 12000 cars in a factory that could make just 16 cars a day. A good V8 SD1 is a delight to drive, when it works. We can only imagine how bad the Standard 2000 was. The very few of India’s 800 million citizens who could afford the £12000 asking price were smart enough to buy something else. The Standard 2000 made as much sense to poverty-stricken Indians as the City Rover did to Audi-driving Brits 20 years later.

Standard cars gave up in 1988 after bodging together 3408 examples, although the production line later made an appearance in an Tamil language film called “Apoorva Sagodharargal”. If you do nothing else this year please watch from 24 mins and 40 seconds the film’s song and dance routine by the workers. I bet nothing like that ever happened at Longbridge. Although the Standard 2000 was short lived in production a few cars live on in the third world today.

The red thing pictured here is a local’s modified version, top chopped off, Ferrari stickers slapped on in a crude homage to the Ferrari Daytona, which was (ironically) one of the original design inspirations for the original SD1. Modified or not the Standard 2000 does technically qualify for ‘Car Club 18-30’, but the Bay of Bengal will freeze over before we even consider letting it join. Apologies for the pictures. 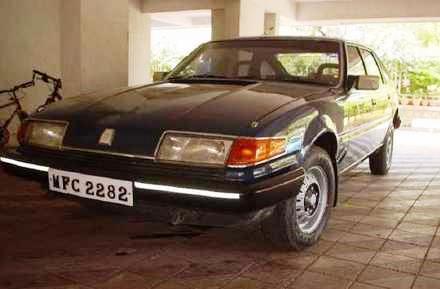 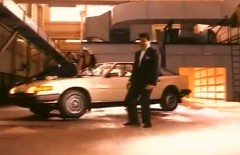 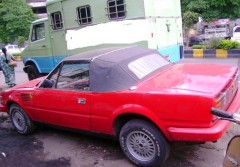 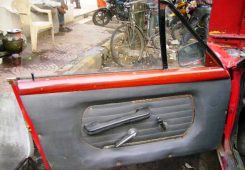 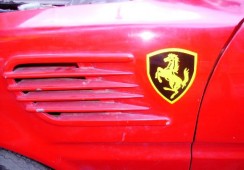 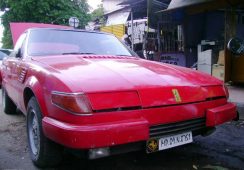 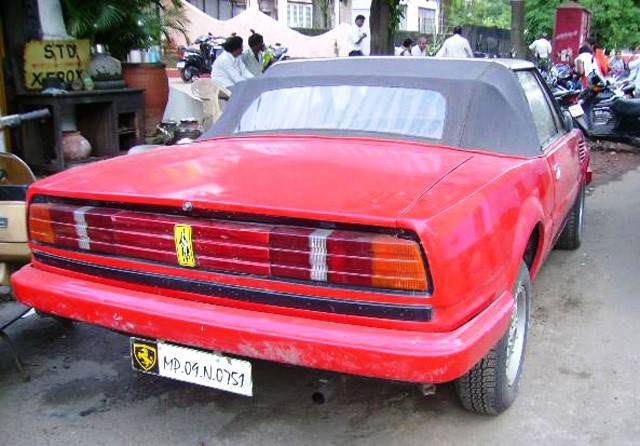