The Rover Coupe was made from 1992-1998, which makes it a valid yet easily overlooked member of the 18-30 Car Club. Available with a 1.6, 1.8 or 2.0-turbo powerplant, the plucky little Coupe offered sporty handling and a targa roof – two removable glass panels in T bar format. While the 1.6 was the entry-level model aimed at buyers on a budget, the 220 turbo was the fastest production car that Rover had ever built. The 1.6 came in two variants – one made properly by Honda, and one made on the cheap by Rover featuring the famous ‘leftover polystyrene cup’ head gasket. Although popular as a track day toy most of the turbo cars were crashed by Max Power readers, and even Rover enthusiasts don’t seem to know where the 1.8 coupes have gone. 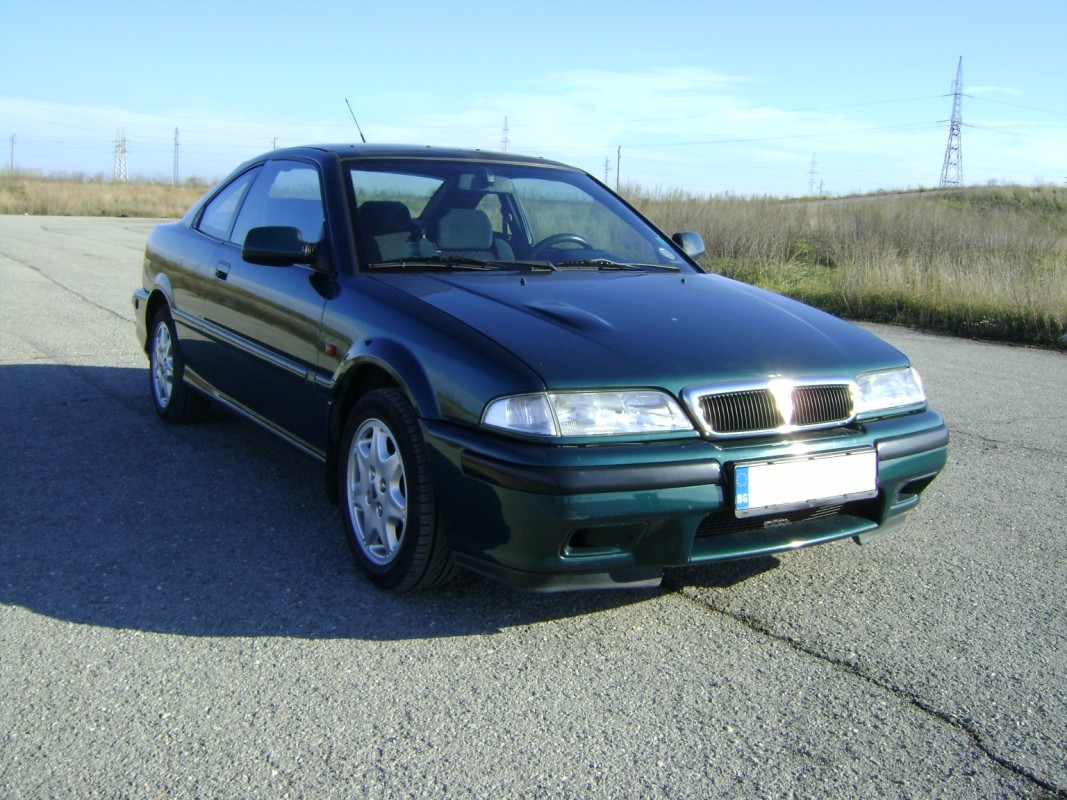 From some angles it’s an inspiring looking shape but from others it’s just a Rover with less doors. Detractors can’t deny that the handling and suspension makes it a fun car to drive yet despite having comfortable sports seats and nimble steering second hand models are blighted by rusting arches, overactive immobilisers, leaking targa roofs, poorly built interiors and terrible cabin lighting – plus if you buy one with a Rover engine the head gasket will fail. It just will. My own experience of Coupe ownership was short and sweet:

I’d rather hoped my late night whisky inspired eBay purchase had a Honda heart, but was dismayed to find out that my Rover was actually powered by Rover. ‘Nevermind’ I thought, ‘its got a Targa roof for some wind in the hair motoring, and I am a wind in the hair kind of person. This is what us people need’. So I carefully removed the targa panels and stored them in the boot for my blast down the motorway. Two junctions later I was freezing cold and had a headache. The rest of the story of the doomed coupe is short and tragic. Once the headache had subsided, I tried to fix a leaking targa roof hinge… and shattered the drivers side glass into a million little pieces. Reluctant to pay the cash money for another roof panel, I replaced it using a piece of MDF and made the mistake of thinking my luck would change. The following weekend I took the Rover to show near London and came home with the entire drivers side caved in thanks to a skip lorry driver that failed to understand the concept of ‘merge in turn’. 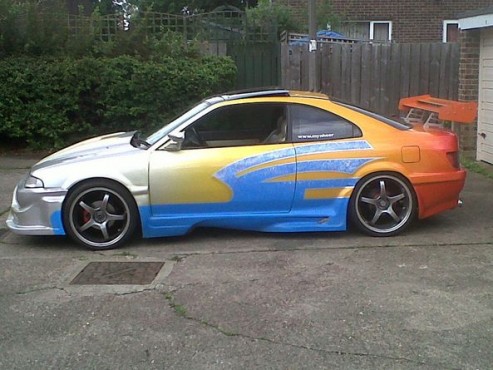 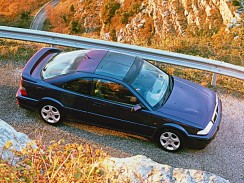 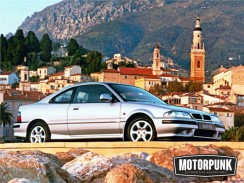 Having used the coupe to practice my coach building skills and roughly straightened out the rear panel, the head gasket went. At this point I threw in the towel and sold the car to a chap who said he would fix it and ‘run it around for a bit’. I signed the green slip, popped it in the post and thanked my lucky stars that I’d never have to think about that cursed coupe again. Wrong. A week or so later I received a letter from her majesty’s finest stating that the car had been papped at 67mph on a stretch of the road where cars aren’t allowed to drive at 67mph, and could I kindly inform them who was driving so they could press charges accordingly. Some carefully worded letters later; I convinced the DVLA (and the queen) that I was not in fact driving the car at 67mph because I was drunk and lying in a hammock in the sunshine two hundred miles away. Having been completely turned off Rovers by this point, I then received a text message from the heavy right footed new owner asking me if I’d seen the car because he’d ‘either lost it or it’s been nicked’. It transpired that he hadn’t lost the car, but he also hadn’t insured it, so the police took it. The fees to get the car out of the impound lot were more than what the poor bugger had paid me for the car, so we can only hope the police had the good sense to crush the damn thing into a cube.

Rest in peace, little coupe, you got what you deserved. Now let’s never speak of Rover coupes again.